Pretty much did a big circle today ... except the tracker wasn't activated on my satellite pager for some reason :/ Did track it on Eric's iPad that I still have but it won't let me send myself the track.

Photos will have to wait, the iPhone/MacBook are doing their thing of synching some but not all so I have to wait till all the photos come through.

Meanwhile, this is probably the video that planted the seed for this trip a couple years ago. I'm far more impressed by that Hyundai's commitment -- he was on the road I would have come out on had I continue with the water crossings (more on that when the pics are ready.). To *get* where he was meant he either went over several significant steps on the way in, carefully picked his way on the path the UTVs take around them, or came over that "short cut" taken at the beginning of the video...I came out using the short cut and there are a couple real sketchy off camber sections.


Of course there are also:


Casey works that trail as well...

Just random rock in the road...

Folks committed enough to take cars and 2wd vehicles up this road... 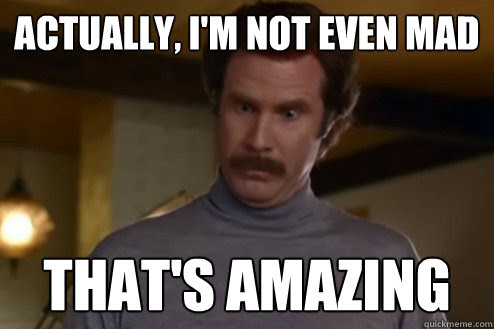 The Jeep just ate these for lunch...4lo and aired down only (but I could go lower), just crawled over them without objection.

The eponymous falls. Do have a video of me driving over them :)

Guess I only got the place I decided to turn around on video. The first water crossing was down a steep incline it would be difficult to back out of, and my size-up was "I should be able to do it..." which wasn't a high enough confidence for me to risk it with a good place to turn around where I was. Just a little more lift I think I would've gone for it.

Approaching Silver Reef...a "ghost" town centered around mining that once had a population over 2,000 and a mile long main street since subsumed into Leeds.

And just like that...there is a ranch and orchard in the middle of the national forest o_O

Oh those lovely ruts when this clay gets any amount of rain...

Was wondering if they were auctioning off a farm that is being surrounded by development, but that's an awful lot of cars for a farm auction thinking of the few I've been to in person.

Turns out listening to the radio, this farm puts on a big "haunted barn" / corn maze / I assume all the other fall stuff.

About to cross under I-15 in order to access Warner Valley.

Quality Inn literally shares the driveway with the Comfort Inn I worked from. Room is half the price, but maybe 1/4th the room. No electrical outlet near the desk, no USB power ports...anywhere, bathroom is serviceable but cramped.