Glee and other things...

It's the 27th of March of the Relentless Winter of '15, with most of the yard having at least 6" and upwards of a foot of snowpack still and more snow is predicted for tomorrow. I am amazed that I haven't taken any more shots of Maker's Mark since that last post of March 10th.

Tonight included a marathon watching of three weeks of Glee -- the last three episodes, thus ending by far my most embarrassing guilty pleasure of TV shows I watch. The last three weeks I had mainly been binge watching Friends on Netflix -- a show that went from clunky cordless phones with metal pull-out antennas when it began to bluetooth headsets connected to cellphones by the end. Glee started in '09 when I was still free-falling in the abyss of depression.

I swear nailing this one song in their premier is what let the show succeed. And as just plain weird, bizarre, and non-sensical the show was their penultimate episode that flashed back to 2009 and told the alternate storylines leading up to the same end of the premier and penultimate was one of the best ways I've ever seen a show wind down:

Most, if not all, of the of the folks who read this will never know (because if they ask they will be met with an irreproachable example of Finnish taciturness),what the events of that fourth worst day was that caused me to break that wax seal and pour that shot. But that following Saturday I woke up and told myself you only live once and you never know when the unknown quantity of luck that George Patton figures everyone was born with will run out, so stop worrying and go for it.

I may still come home to the sound of a refrigerator running in an empty house that is some sort of Dickens meet Poe ghost portending the future, but I can enjoy happy days and happy weeks. And Thursday I came home and dropped this on the kitchen table: 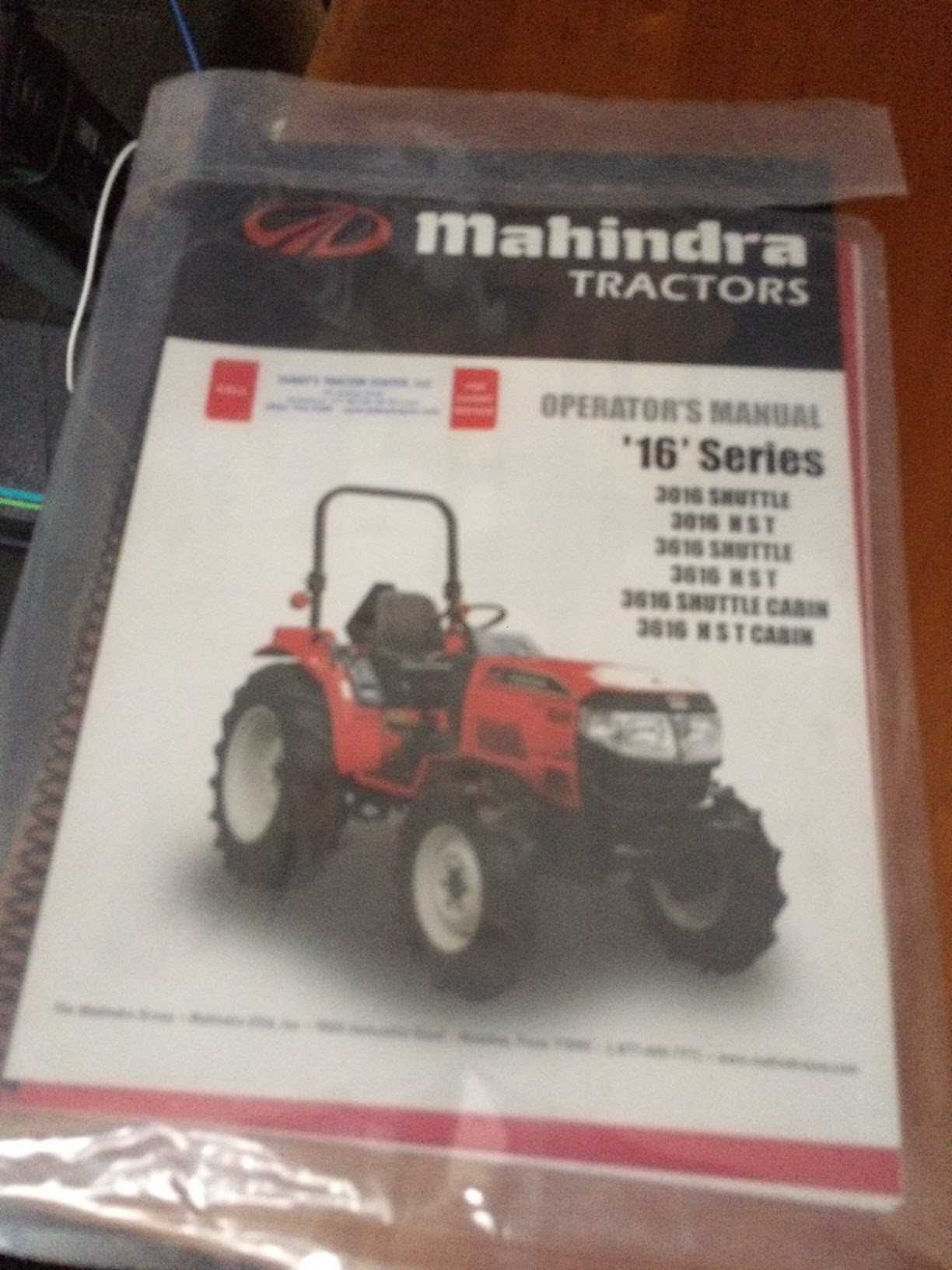 And the last two scenes of Glee, Sue's Speech and "I Lived", which I hadn't seen yet as I was typing this post:

I tried my hardest.

I gave it my all. I pushed myself unbelievably past any limits I had before. It just wasn't enough. 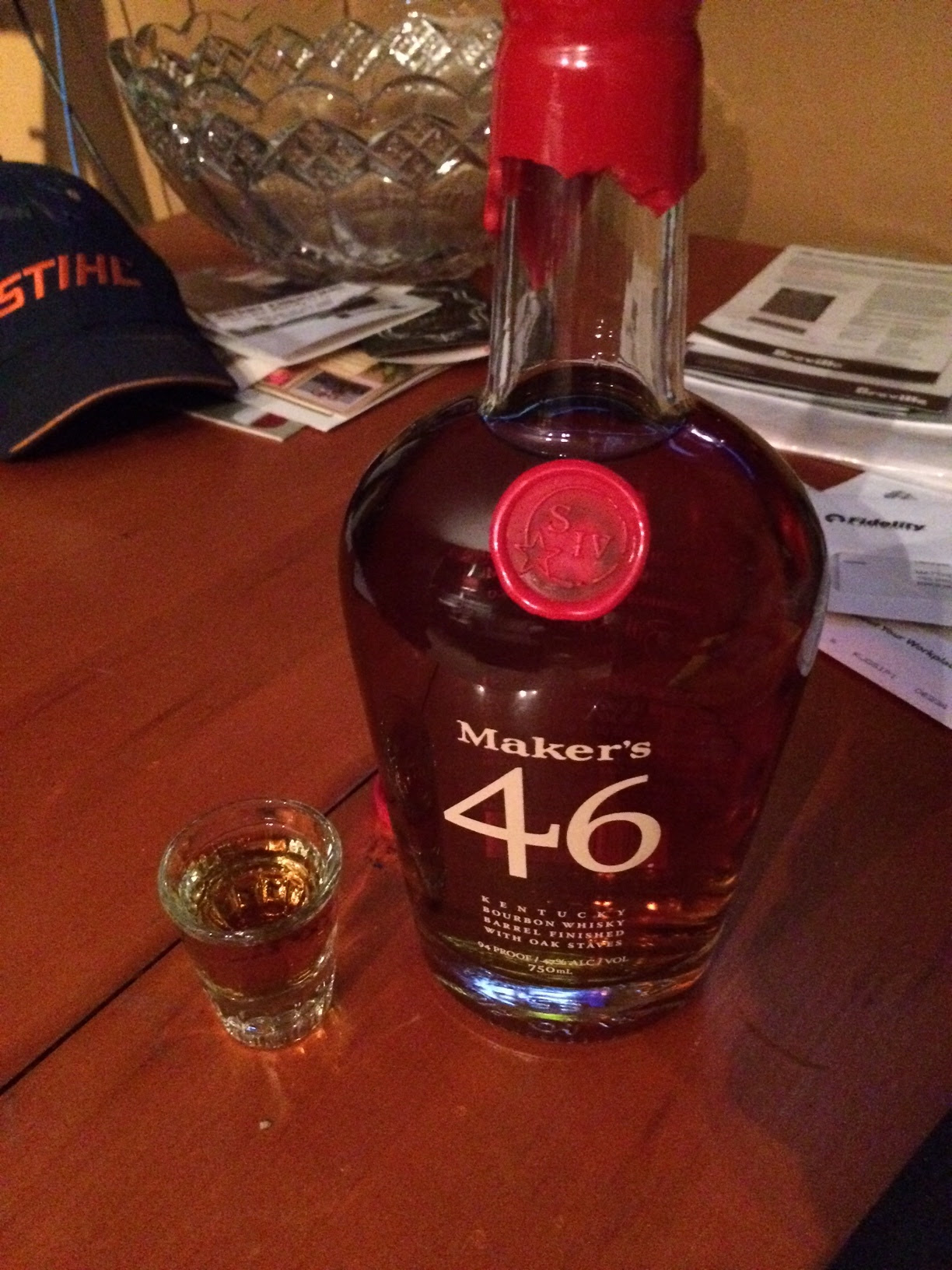 Apparently a video about people whose housekeeping habits make me feel good about mine...

Me & You from Jack Tew on Vimeo.