Watts and Volt-Amps explained as beer 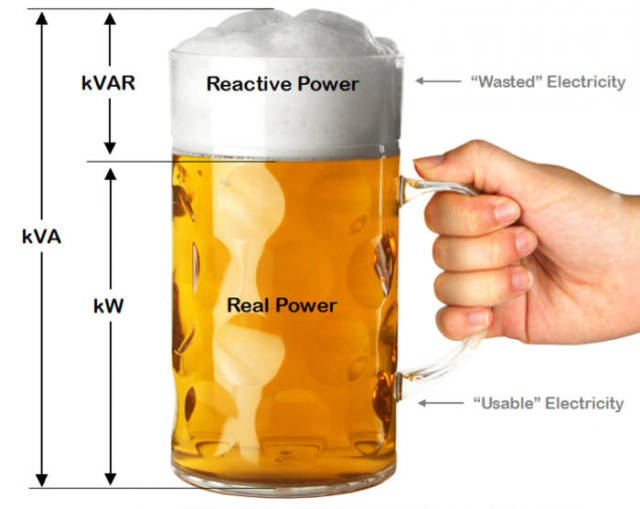 
Rendezvous from Matthew Fisher on Vimeo.

Started off with a Brisket that didn't quite fit :D

The only snow we had until today, the amount of barn cat tracks when I was leaving for work amused me.

Some baked Salmon? Yes please. Hadn't done one in a while.

Wanted to make a vegetable soup with a nice stock. Since I didn't feel like roasting a chicken, how to make stock? Was going to try chicken wings, then I saw the $5 package of thighs for $2 off...score!

If I squeeze the tractor back further and tip the bucket...it can fit in the garage enough to close the door.

Hey the new bridge in Putnam to the YMCA/Tech Park is open! On the way home from Woodstock Orchards picking up apples, and headed to errands in Dayville I swung in for a look (and you can drive all the way back to the ash landfill!)

At least I did not have to chuck the wood onto the deck before stacking...lift it high and dump it!

Figuring I have 9/10ths of a cord on the deck, 1/10th inside, and another cord still down below (plus probably another not split.)

Woke up Saturday, and still laying in bed I pondered my plans for the day (finishing the wiring in the garage)...and the notion poppped in to my head it would be a good day to go to the Norman Rockwell Museum out in Stockbridge, MA. I was feeling pretty melancholy, was all weekend before and after. However Rockwell is at once nostalgic and inspirational.

One thing I never knew was how much time he put into revising and editing his works -- studies, photographs, sometimes re-painting the entire piece to get it right. The "Girl with a Shiner" ended up having to find a boy in Worcester with a black eye when he could find none locally.
Diarist for a blog?

I bought a print of Marriage License, which will hang above the roll top desk when I eventually bring it to my house:

They do have some other artists on display. Forgiven, by Harold von Schmidt:

They also had a display "52 Reasons to Love a Vet" by various artists:

Not sure how or why I stumbled across that, but it made for an interesting (in a history geeky way) read.

By far my biggest discovery was about "the Old King's Highway" being the Nipmuc Trail...and it being Stetson Road. Now, these Indian trails were not a single route; North and South Bigelow Roads in Hampton undoubtedly formed an alternative route. It also made me think, "Why there?" till looking at a map I realized the route the authors described avoided major brooks and swamps.

While the trail led from Brookfield, Mass. (Quabog) to Norwich, Conn. the part I could follow best, starting on the south end of Canterbury went up Water Street, then crossing Route 14 followed Brooklyn Road -- the original path would have crossed at the corners with Colburn Road; but as the book detailed an innkeeper had bribed surveyors to move the road to east of the Westminster meetinghouse for commercial advantage. Colburn seems to form a reasonable alternate path, heading off towards South Bigelow and the Little River Valley as an alternate place for the Indian villages that moved every 10 years or so.

Crossing into Brooklyn it becomes Stetson Road, then Cherry Hill, then in Pomfret Brooklyn Road, and then Page Road but not coming back to Brooklyn Road as Page Road currently does but continued north (along a right of way still visible in property maps) to Duffy Road which joins Route 97 at the south end of what was originally the Abington commons.

Continuing north on 97, there seems to be a couple reasonable alternatives -- on followed Taft Pond Road to Dennis Road and (by the abandoned part of Dennis which comes out near or is the driveway to the 4H camp) back to Taft Pond to Ragged Hill and Swedentown Roads and then by abandoned road to the intersection of Perrin and Rocky Hill Roads, Rocky Hill likely one of the alternative routes of the Old Connecticut Path.

The other by North & Angell Roads to end up near Quassett Lake and the major Indian village of Wabbaquasset (South Woodstock).

From here it seems to me most logical for it follow the Old Connecticut Path until crossing the Quinebaug River around Fabayan or Quinebaug, and then it would be a straight shot up today's Route 31 (again avoiding all major water crossings after the Quinebaug) to meet the Bay Path in Charlton and head west to the north side of Quabog Plantation in the Brookfields.

The Homesteads book, however, mentions it crossing the Quinebaug in the Sturbridge area -- perhaps this was the alternate route to get to the south side of Quabog, and/or the route best suited to Nipmucs inhabiting the area around Mashapaug (Bigelow Hollow). Trying to avoid crossing the Quinebaug would have required a quite difficult detour crossing many of the strong SW-to-NE running ridges near Mashapaug and at times heading south before turning west only to have to turn back north then east again to reach Quabog.

The final speculative thought is all these "Old King's Highways" that clearly were not (English) Royal roads; but could this be related, even in a tongue and cheek way by early settlers, to use of "King" in lieu of Sachem, e.g. King Phillip's War?
Posted by Matt at 9:37 PM No comments: