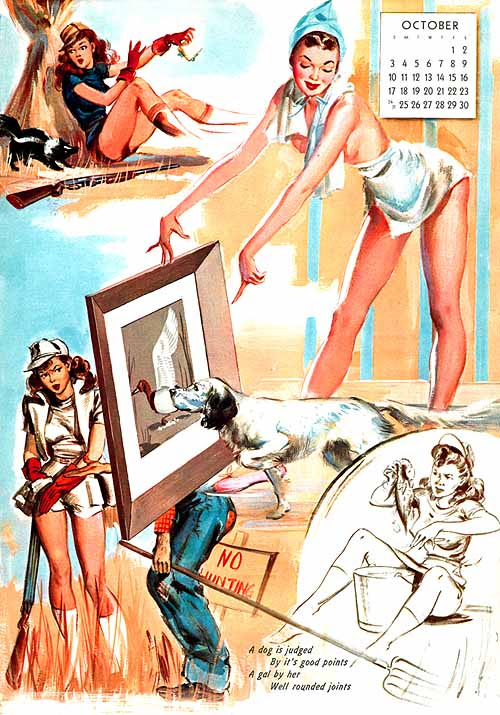 Links to more of her stuff here and here.

Another Steampunk...love the soft lighting and the loom in the background (one of the best pics from technical & content I've seen!):

Stu finally got laid off -- he's one of those characters you meet that you'll NEVER forget! He's a pretty simple guy, but epitomizes the Improv principal of "just say yes" and see what happens when you don't hold yourself back:
http://www.telegram.com/article/20120624/COLUMN27/106249579

Nick Kotsopoulos Politics and the City
Several “suits” recently gathered outside the Telegram & Gazette building on Franklin Street for a press conference.

Standing behind Mr. Murray during the press conference, and between Mr. Mahoney and Mr. McGovern, was a rather unassuming guy dressed in a T-shirt and jeans. It was Stu Herman, and he was there simply as an observer.

To say that Mr. Herman looked out of place among all the “suits” at the press conference would be a bit of an understatement.

In reality, though, he was very much right in place; in fact, he fit in just fine and was more than welcomed.

You see, Mr. Herman, very much a blue-collar working guy, is well-known to many local politicos, even though he is not actively involved in politics or government in any way.

He has made friendships over the years with several politicians and has had a Forrest Gump-like knack of popping up in places with prominent political figures, including those who had presidential aspirations and some who even ended up in the White House.

When George H.W. Bush made a presidential campaign stop in Worcester back in the 1980s, Mr. Herman not only met Mr. Bush, but he also got some personal tips from him about his upcoming vacation. When Mr. Herman mentioned that he was about to go on vacation to China, Mr. Bush, who had served as an envoy to China for President Gerald Ford, took time to suggest places for him to visit while in China.

Over the years, Mr. Herman has also brushed shoulders and had encounters with many other national figures, such as Jimmy Carter, Edward M. Kennedy and members of the Kennedy family, John Kerry, George McGovern, Bill Clinton, George Wallace, Ralph Nader, Tipper Gore, Mitt Romney and Deval Patrick, just to name a few from the state and national level.

And there were many on the local level as well, especially folks such as Mr. Murray, Mr. McGovern and Mr. Mahoney.

There was the time when Mr. Kerry was marching in a parade in Worcester with Mr. Murray. When Mr. Murray happened to see Mr. Herman standing among the crowd lining the street, he waved him over so he could have his picture taken with Mr. Kerry as the parade was going on.

“Stu's a good man,” Mr. Murray said last week. “I've run into him at a lot of places and a lot of situations. He's one of those guys who understand Worcester in the best sense of things.”

When I worked in the Telegram & Gazette Leominster Bureau in 1978, I went to cover a baseball clinic Mr. Pesky was conducting at Doyle Field. After the clinic, I went to interview Mr. Pesky, and when I told him I was from the T&G the first thing he asked me was: “How's my good friend, Stu Herman?”

For the past 43 years, Mr. Herman has worked at the Telegram & Gazette. For many years, he has handled the mail that goes in and out of the building, as well as being in charge of newspaper back copies.

It was his employment at the T&G that gave him access to the many politicians who passed through the doors at 20 Franklin St., either to meet with the editorial board or reporters. Mr. Herman knew when these folks would be in the building and he made a point of being there when they arrived — sometimes to the chagrin of some who felt it was inappropriate for a non-news person to badger those people.

But Mr. Herman said no one ever gave him the brushoff. In fact, many often took the time to talk with him, and some even obliged with an autograph or posed for a photograph.

There were times when Mr. Herman even had more access to political figures and their families than reporters did.

Back in 1978, President Carter's mother, Lillian, came to Worcester to participate in a friendship exchange that was going on with teenagers from Ireland. One of her first stops was the mayor's office in City Hall, and before she arrived her security people made it perfectly clear that all reporters had to stand in the hallway well away from the mayor's office when she arrived. There would be no access to Mrs. Carter.

But that didn't stop Mr. Herman, who happened to be there as well. When the elevator opened and Mrs. Carter emerged, he made a beeline right to the president's mother. What was most remarkable was that he not only got right up to Mrs. Carter, though he did startle her a bit, but he got to shake her hand — actually it was more like squeezing her arm — and talk to her, all while her security stood by. It was like they knew who he was.

Then there was the time when President Clinton came to the DCU Center. Several reporters expecting to cover the president inside the building were being turned away by the Secret Service, but Mr. Herman somehow got in.

“They began kicking out reporters, then a Secret Service guy came up to me and asked if I worked for the T&G,” Mr. Herman recalled. “When I told them I did, they let me in.”

Perhaps the quintessential Stu Herman “brush with greatness” occurred at a Democratic State Convention held at the DCU Center.

Mr. Herman was walking around the convention floor when someone came up to him and told him he had to take a seat. When he asked where he should sit, he was directed to an unoccupied seat among some people — it just so happened they seated him with the Kennedy family.

“When I sat down I realized I was sitting next to Caroline Kennedy and in front of me was John Kennedy Jr.,” Mr. Herman recalled.

It also just happened that when Mr. Herman went to take his seat, his camera lens accidentally conked JFK Jr. on the back of his head.

“I apologized to him, and he told me not to worry,” Mr. Herman said. “He was pretty good about it. He told me he was all right and there was no problem. They were both very nice people.”

Unfortunately, these kinds of stories may be no more.

Sadly, Mr. Herman's job at the T&G is being eliminated with the move of the newspaper to 100 Front St. His last day is Friday, which happens to be 43 years to the day since he started here.

“I'll miss a lot of the people here,” said Mr. Herman, who began working at the T&G when he was in high school. “I'm looking for a new job, but I don't know what's going to happen. I don't want to sit around and collect (unemployment). I want to work; I need to work.”

Hopefully, Mr. Herman will land on his feet and find a new job soon.

Meanwhile, his departure will leave this newspaper without its unofficial greeter to visiting political movers and shakers of this country, this state and this city. You can bet, though, that some of those who have been to the paper in the past will be looking for him the next time they stop by.