After about two years...all interior walls painted! Took Thursday off to finish this before Cooper came for a visit.

The Tecumseh throw a rod a couple years ago...finally got to replacing it.

It's nice having a work bench I can work on.

Since the engines and pulleys were slightly different size, I had to figure out how many washers needed for spacers. No reverse on the new engine which was a $100 at Harbor Freight. I understand there is a Briggs & Stratton engine which would work and has reverse but more like $400 plus shipping. Since I hadn't had reverse for a couple season (belt broke and it's a pain to replace) figured I could do without it.

Still had twine and stuff to clean up on the tillers...last time I used it I was going to put in a quick flower bed so I hadn't cleaned it up.

Cooper is here for the week while his people go to Disney:

Used crazy glue to keep the washers in place since I knew sliding the engine in under the belt would be a pain:

It's running! And the furniture dolly sure made it easy to work on the machine (normally it's just to move it around easily in the garage):

Pulled pork fresh out of the slow cooker? Yes please! Campbell's in Griswold for the pork shoulder, chicken stock, and some brown sugar and it is gooooooooooooooooood:

Saw this house at the corner of Dawley & Route 201 in Griswold -- some of those boards must be pushing 20". If you saw lumber like that today, you wouldn't want to know the price :D

Some more miscellanous pics from the last couple months...

Cleaning up my iPhone some tonight.

Got the Rockwell print hung up...as I continue painting. One day it'll be over the roll-top desk.

Train tracks on a train on train tracks? Betcha only time I see that in my life!

One of my co-workers likes to bust my balls my reaching into my cube and turning off my fourth monitor as he walks by. So I modified the power switch so the button no longer actually triggers the switch :D

And of course food pics :D

Scored left-over salad from Panera from a catered lunch at work.

God, I wish I could remember what this cut of beef was -- it was fairly cheap too, with a $2 off sticker at the supermarket. Came out really well.

Got lots of potatoes left over from Easter @ Pats...so some burger and frozen mixed veggies made Shepherd's Pie for the week:

What happens when you shop while tipsy... 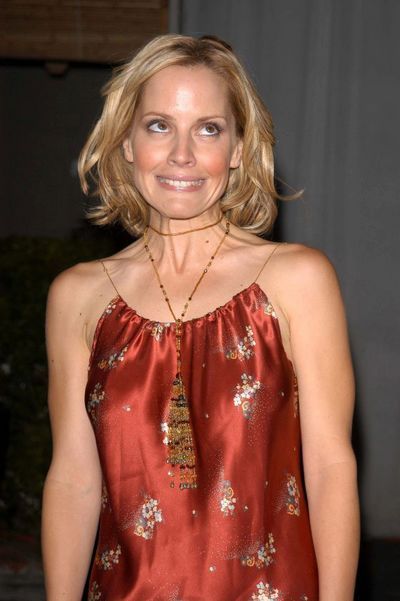 All is right in the world again...

Borrowed Eric's trailer to pick it up...it barely fit (as in it was scraping both sides of the trailer!):

Mickey, which has no muffler, has a mower deck held up by zip ties, burns a pint of oil per mowing, and has a leaking transmission really has no value to anyone to try and sell it...so I'll keep it for mowing the off-lawn of areas I recently cleared brush until it dies. And also to mow some of the areas too tight to use the new mower until I can adjust the width of my landscaping.

Since they can't both fit in the garage along with keeping my big tractor in there, and still have room to walk around in it to use it as a workshop, I bought a cover for the old mower.

Cleaning up my MacBook desktop tonight.

The manure is about to get real.

Donut, boobs, uniform, gun...if I was a fish and you were designing a lure you couldn't do better...

One problem with being fat is I'm more limited in what I can tie for a knot and still have a decent length :(

Tractors To Trimmers is opening a dealership across the street:

Honestly, surprised this activity was unusual enough to warrant a word to describe it other than "Saturday Night"