Well, I just got home from that New England tradition, the Town Meeting.

Usually the Board of Selectmen who control most matters going before the Town Meeting have a good sense of where the votes are. I have seen the occasional Town Meeting go unexpectedly against them (the Town Meeting held over re-locating the Correctional Center to off of South Street and building an industrial park around the new prison being the most memorable). And I've seen ones you didn't know how it would turnout until the vote was held (the Town Meeting over whether to erect a gate across Maynard Road at the town line in order to prevent it's use by gravel hauling dump trucks).

Then...there are the train wrecks.

To the point I had to call a Point of Order to cut off someone speaking about sunshine and lollipops and town harmony. Nice sentiment, but unfortunately that had nothing to do with the motion on the floor -- and it's important to follow rules of order to keep meetings on topic, civil, and moving along. Two speakers earlier I was starting to step forward to Point of Order the First Selectman who was giving a solliquy about two other ordinances that had already been voted on and rejected, when he yielded the floor.

As both these speakers had been carrying on off topic, I was envisioning my departed aunt (who was a long term Town Clerk as was my grandfather) shaking her head and muttering under her breath about people being out of order. Normally when the Town Moderator has a conflict of interest, the Town Clerk will step into moderate the meeting. I know when my aunt was in office, if the Moderator had a question on procedure he would consult with her, and I believe that's still a role for the Town Clerk.

And I like our First Selectman, he's the best business manager we've had in a while. But man, this was not his finest hour. I haven't seen a public official get shellacked this bad in town in a long time.

Heavy turnout should have anticipated for this meeting since there was a number of controversial items affecting the power or composition of three major town boards and adopting a blight ordinance.

Yet they only had 50 copies of the warrant printed. Attendance I estimated around 200.

Nor was the wireless PA system setup. Since we usually hold the Town Meetings now in the middle school auditorium that's a big problem since the acoustics are engineered so people speaking from where their seats are hard to hear. A couple runners with wireless mics to bring to people so they don't have to walk down to the podium to be heard easily would have been good.

The blight ordinance was a multiple page document. Too long for the Moderator to read and people to understand verbally, and since there was only 50 printed copies it was moved to table the item since people wouldn't know what they were voting on.

Then when the motion to amend the Fire Commissioners Ordinance came up the Town Attorney had to explain that the wording of the amendment on the article was wrong, admitting it was his fault, and that the motion should be amended to include the corrected wording.

Didn't help that there was supposed to be a meeting last night to present a new Route 6 Development Plan that was cancelled at the last minute, which already had a number of people annoyed by that dropping of the ball.

So, the final score:

Motion to appropriate $76,000 for a new oil tank at the school: Passed (Money was already in the building fund, this was just a rubber stamp that was needed)

Motion to abolish the Open Space Acquistion Committee (which hasn't met in years) and give it's duties to the Conservation Commission (which meets monthly): Passed.

Motion to adopt a Blight Ordinance: Tabled and died.

It didn't help that during discussion the First Selectman admitted the two buildings that had been problems that led to creation of the ordinance had both been dealt with successfully under existing laws.

Motion to reduce the size of the Planning & Zoning Board from 10 to 7: Tabled, brought back up at the close of the meeting, and defeated.

The First Selectman is on record, repeatedly, asking for all 10 existing members to step down so a new Board could be appointed. This seemed be another way of forcing that goal.

Motion to require all organizations, agencies, and entities who request funds from the town General Government budget to submit financial statements: Defeated.

Discussion included the vaugeness of the ordinance -- would it apply, for instance, to oil comanies bidding on heating oil? What would specifically be the detail of the financial statements? Just a bottom line - which seems to me wouldn't be to helpful? Why couldn't the Selectmen implement this by policy, since after all they are the ones who need to be satisifed that the organization is worthy of town assistance and should be included in the General Government budget request sent to Town Meeting.

Discussion pointed out the First Selectman appoints the Commission, so it's not like he lacks influence over their actions.

Motion to amend the Board of Fire Commissioners Ordinance, to make require they submit their budget to the Selectmen and not the Board of Finance: Defeated.

Discussion pointed out the First Selectman is a Fire Commissioner, so it's not like there should be any lack of communication between the boards; also Hans Kohl stood up and gave the background of the formation of the Board of Fire Commissioners back in '73, and his support for the current system and why the Selectmen were not given direct budget authority over them. Hans has never been a firefighter, he was a successful businessman and he's one of the key political figures in town having served on the Board of Finance for 20 years and P&Z probably even longer.

On both the Recreation and Fire budgets, the Selectman explained it would streamline the process and make it easier to present to the Board of Finance and Town Meeting. The Board of Finance chairman, backed up by other member, said it would not simplify the process on their end since they would still consider each line item as they already do. As the Town Meeting votes up or down on just the General Government budget (which includes everything but schools), how you can simplify that is a bit of a mystery to me.

On all the rejected articles my guesstimate was 12 for, 150 against. None were remotely close.

Oh, and tomorrow night Wal-Mart gives a dog and pony show on building a Supercenter in town that is not being universally greeted with open arms. That should be fun.
Posted by Matt at 9:54 PM No comments: 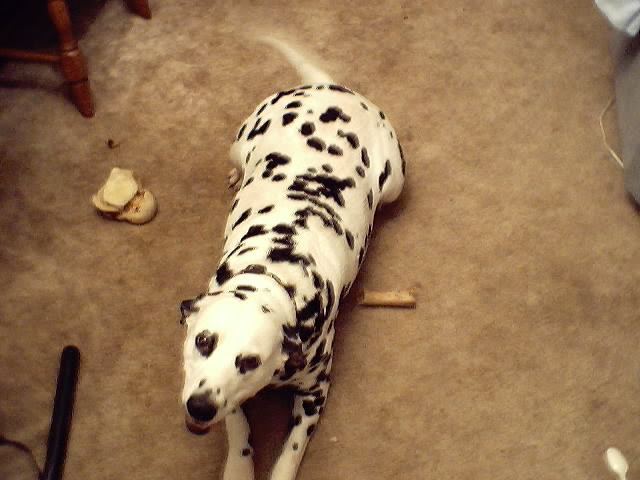 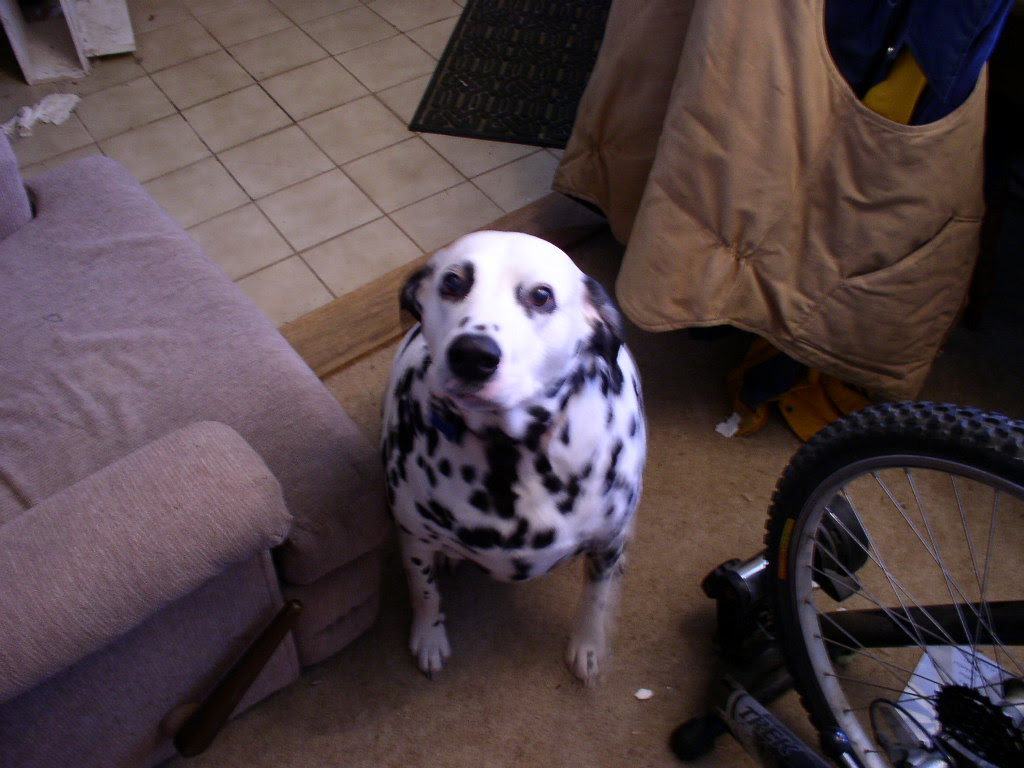 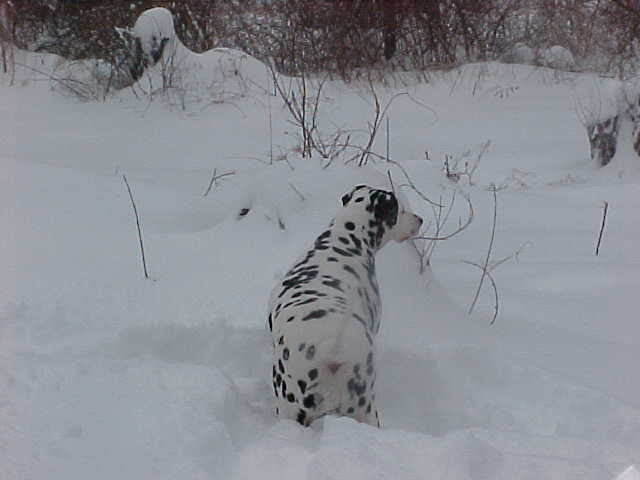 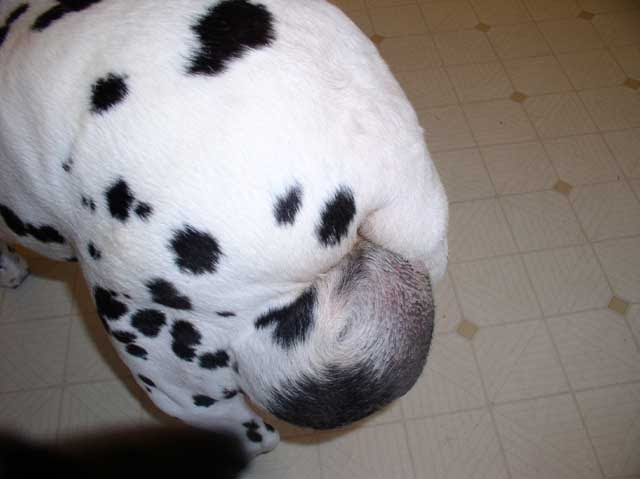 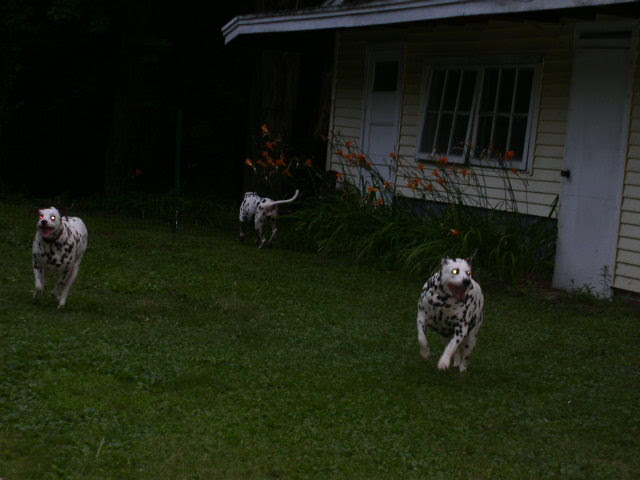 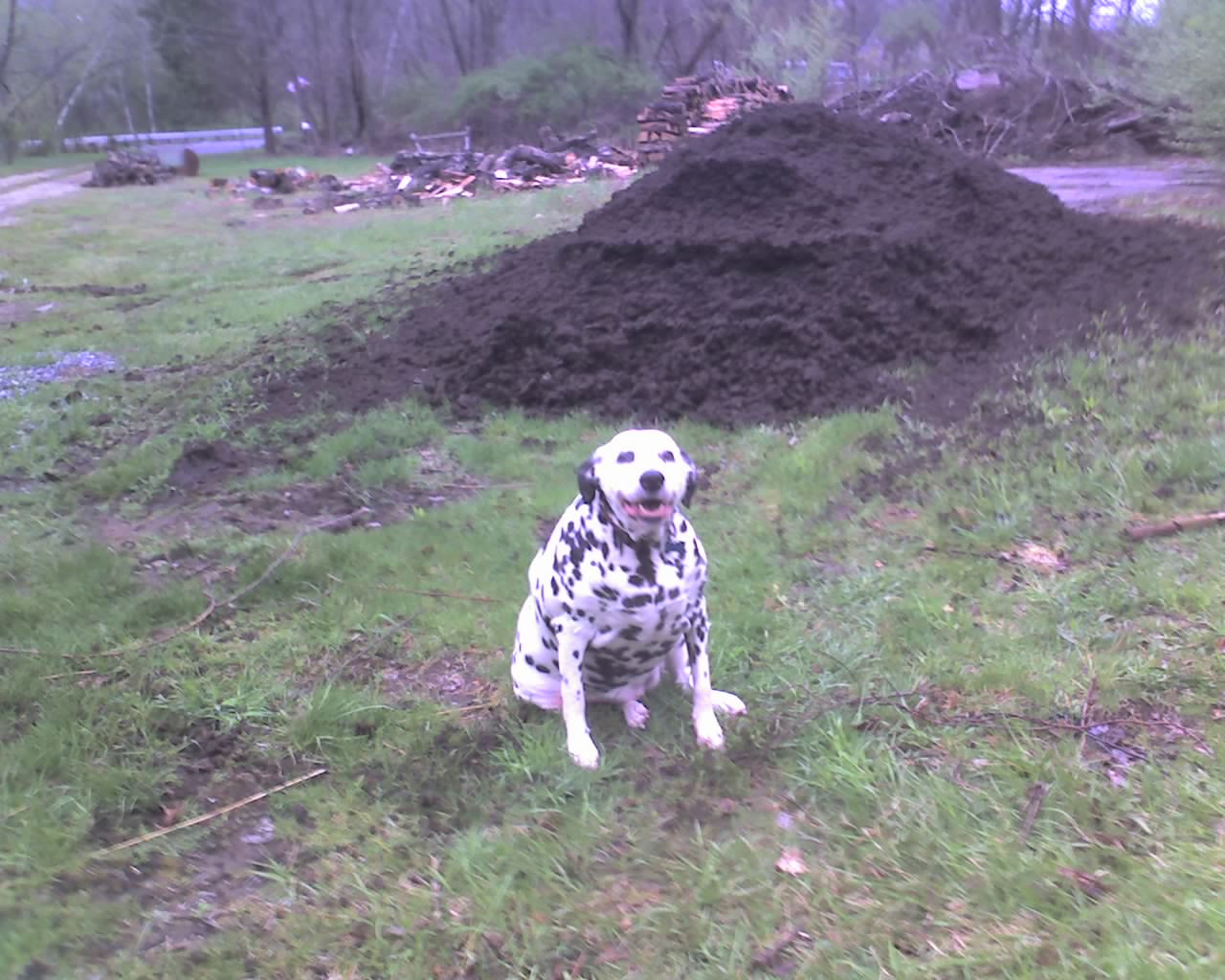 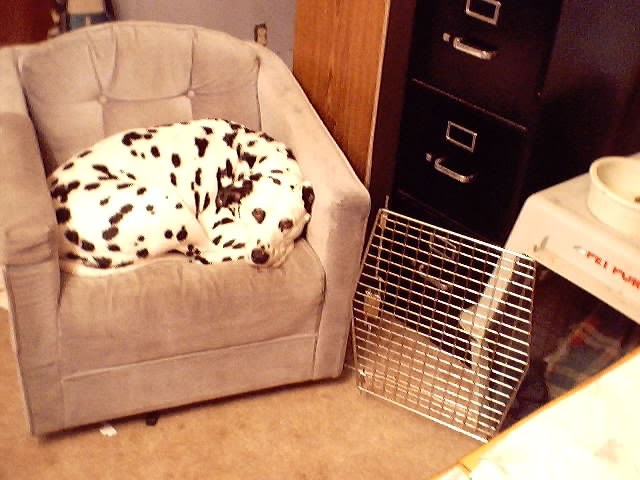