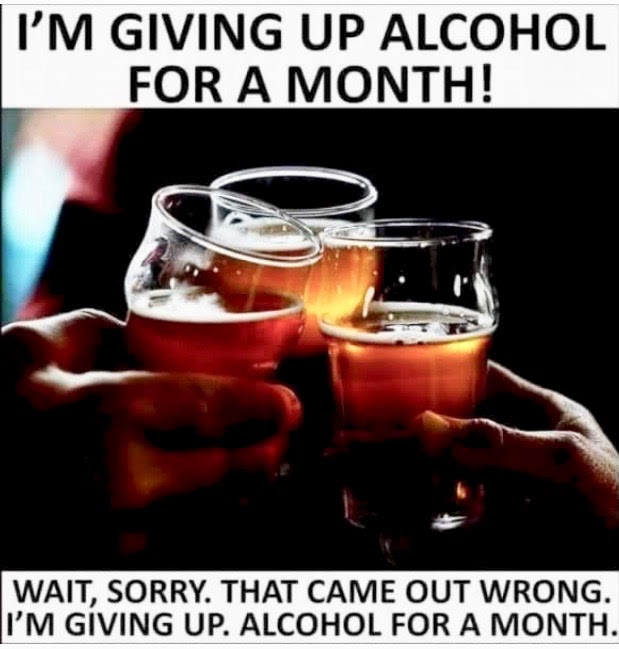 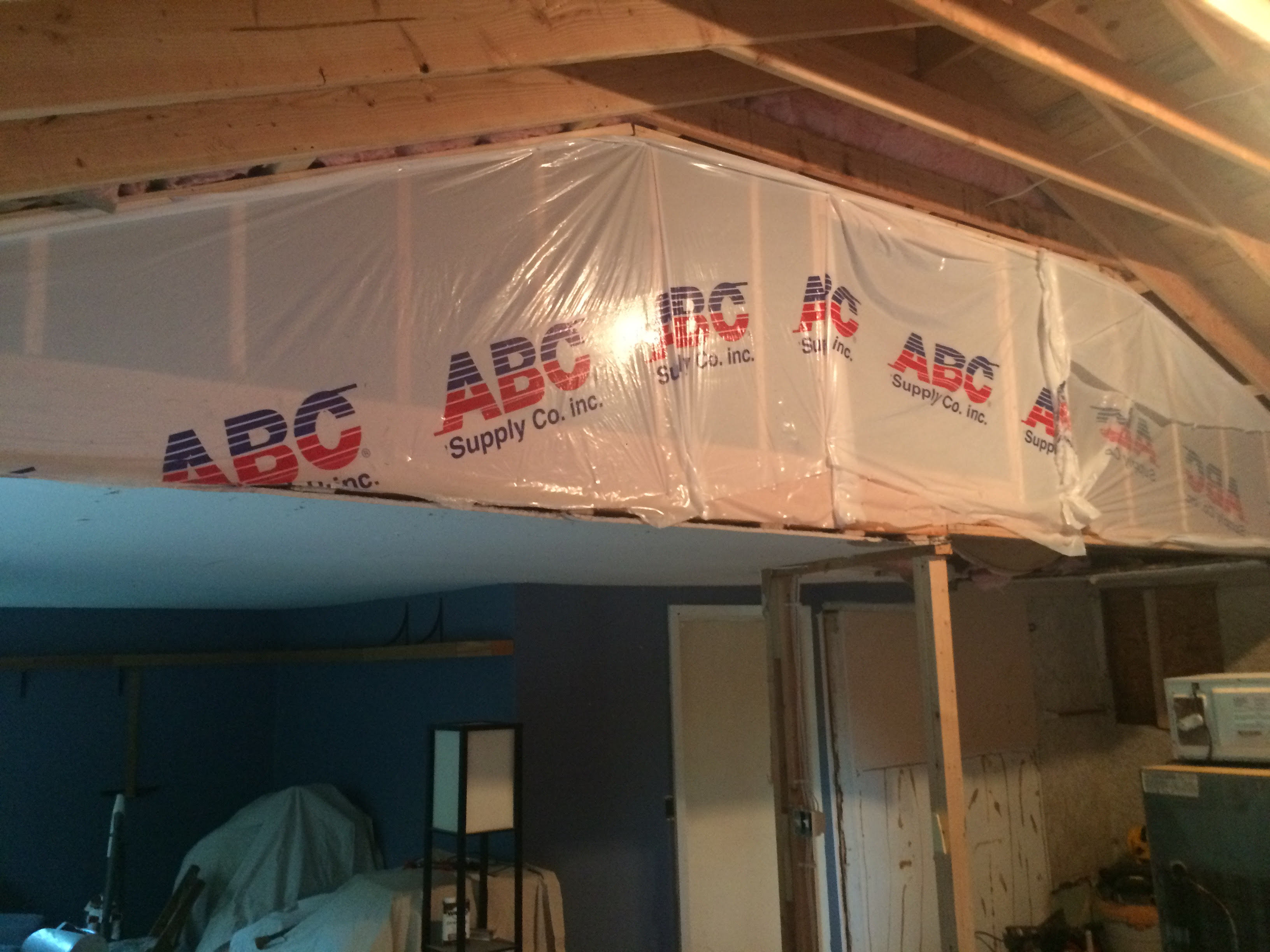 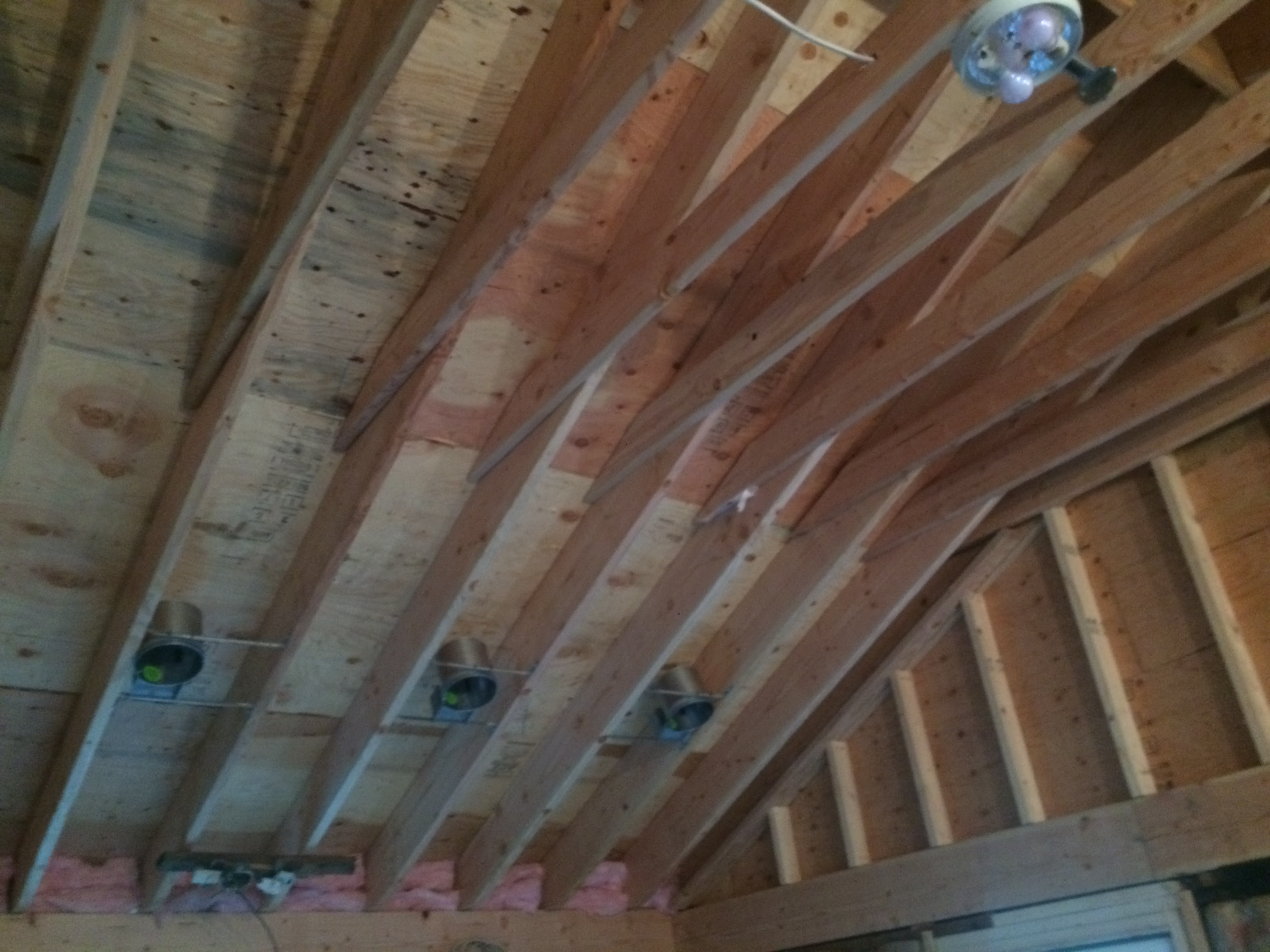 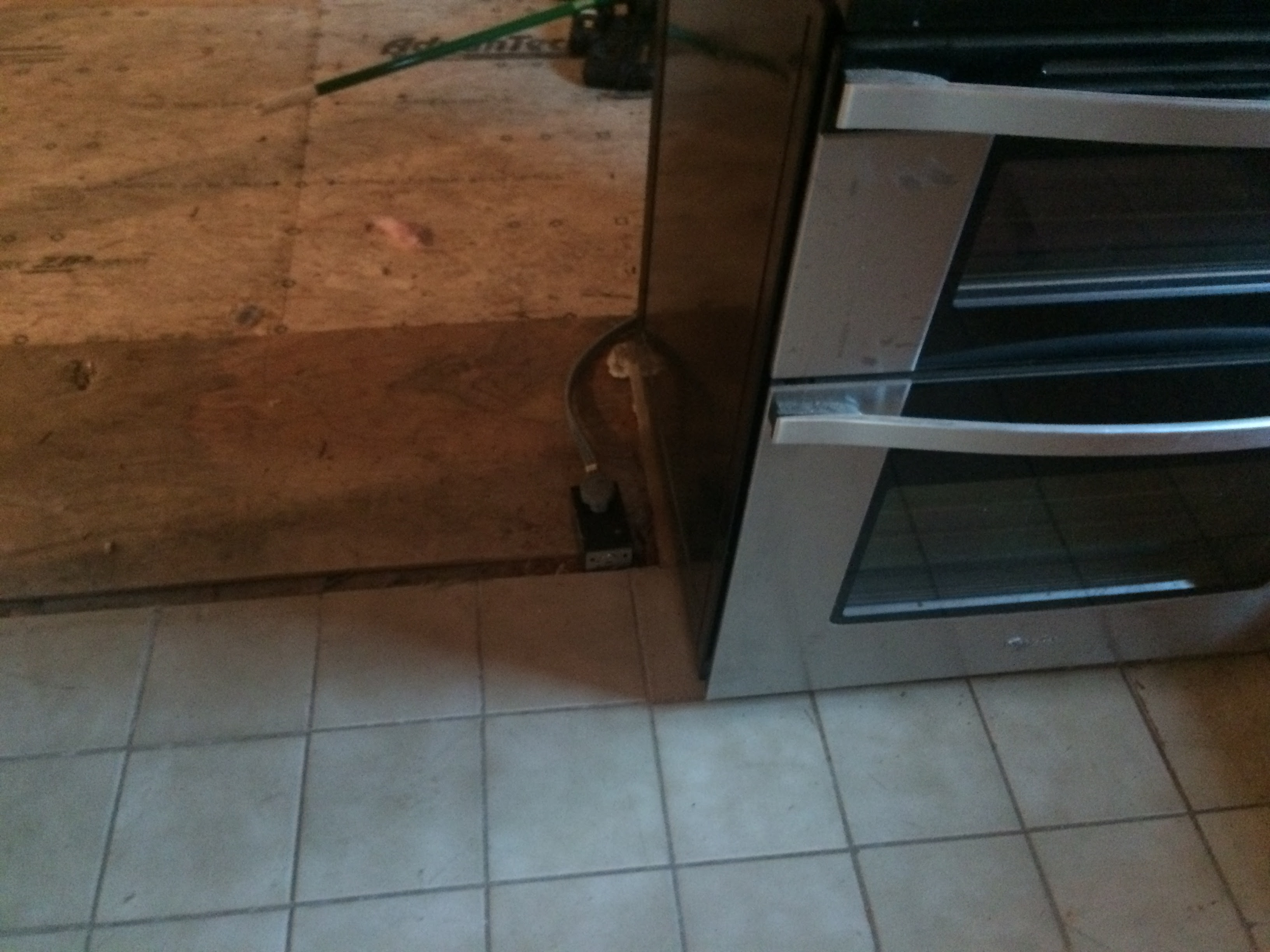 That's a cool new thing -- holders for the electrical wires, instead of them just running lose in the walls (clearly for new work only!): 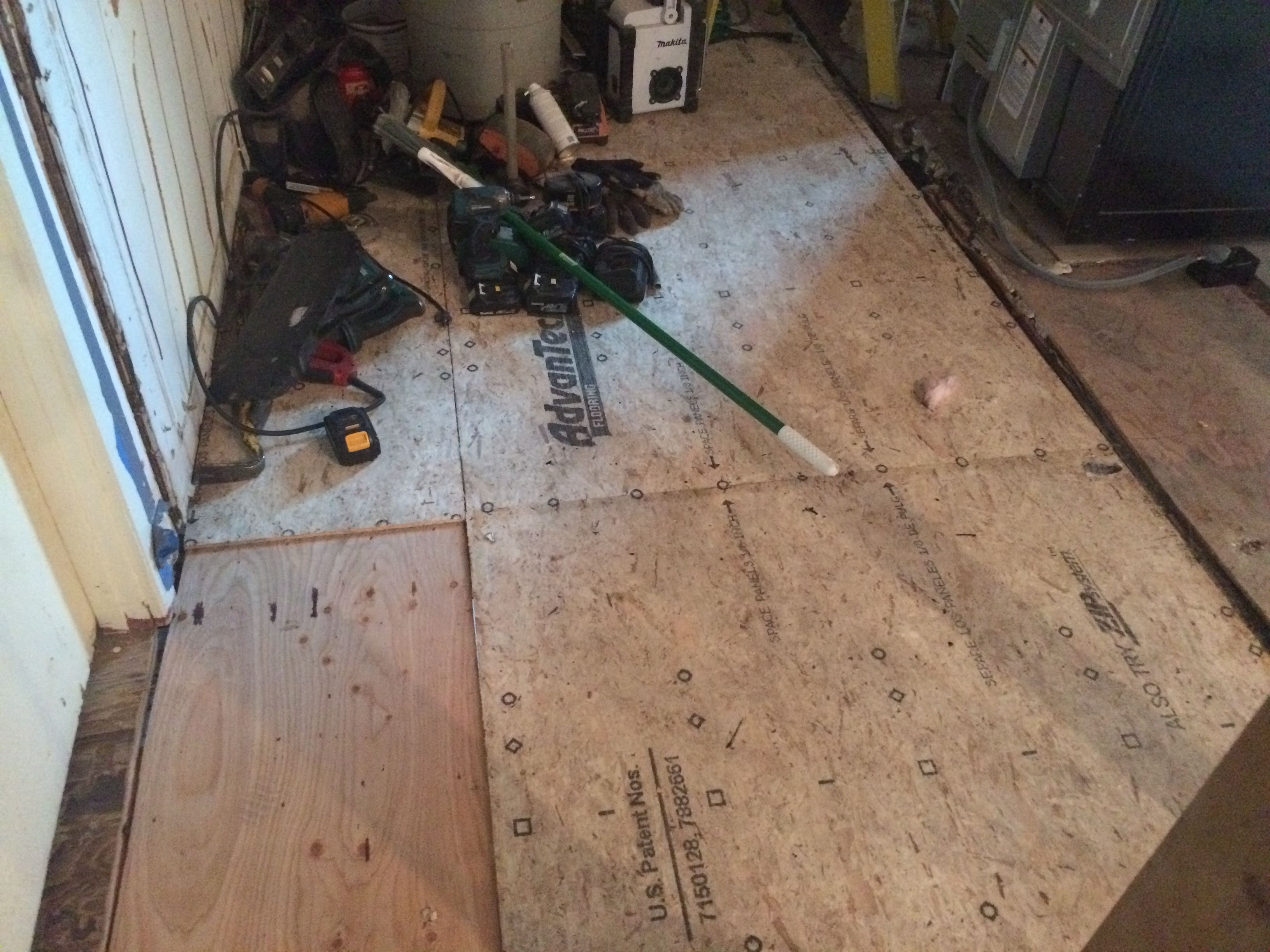 Electrician has some stuff as work-in-progress...so I have a temporary pull chain in my bedroom: 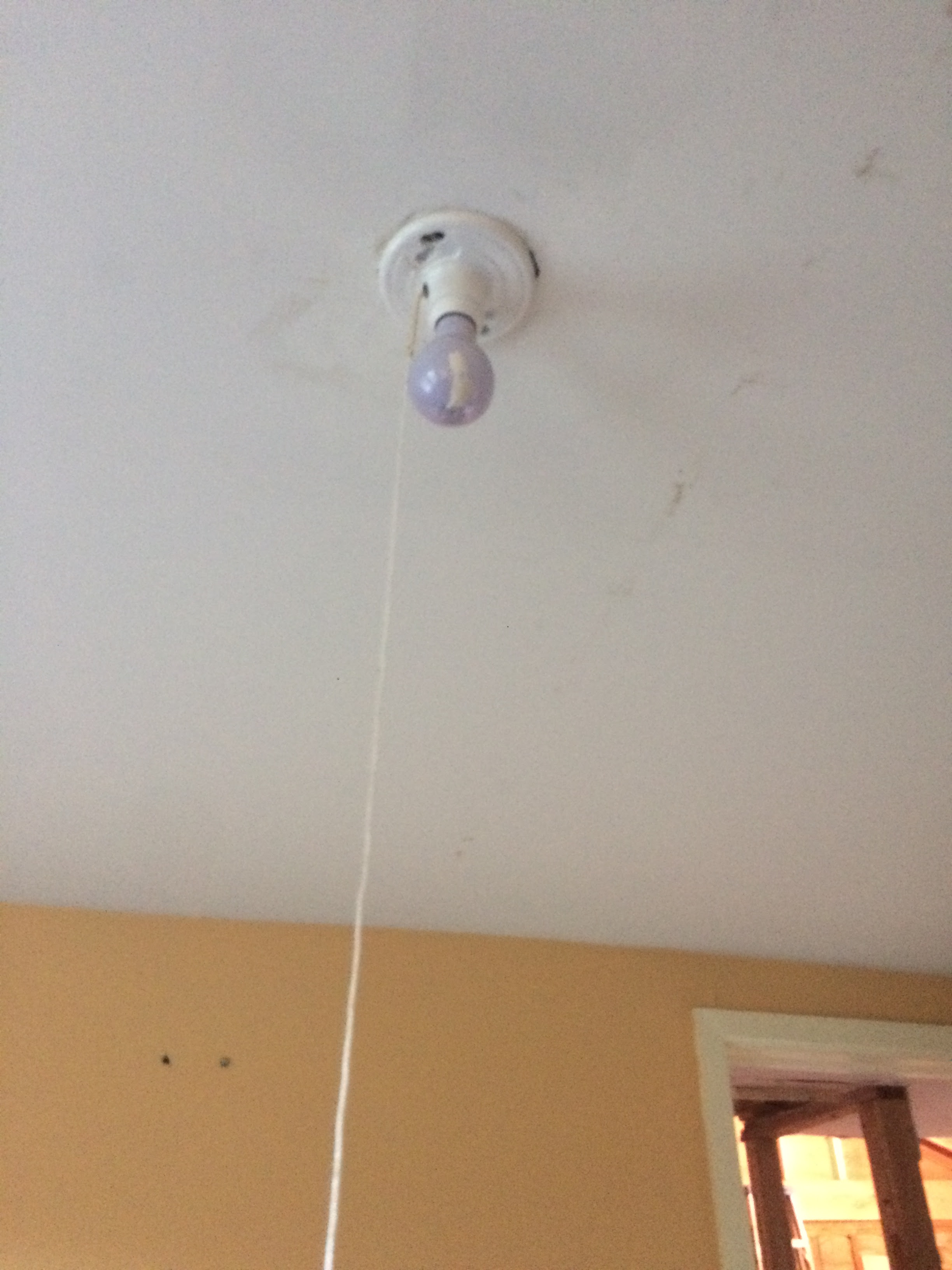 More repairs to the beams under the house (the 2x4s are just temporary props they used to lift up the floor): 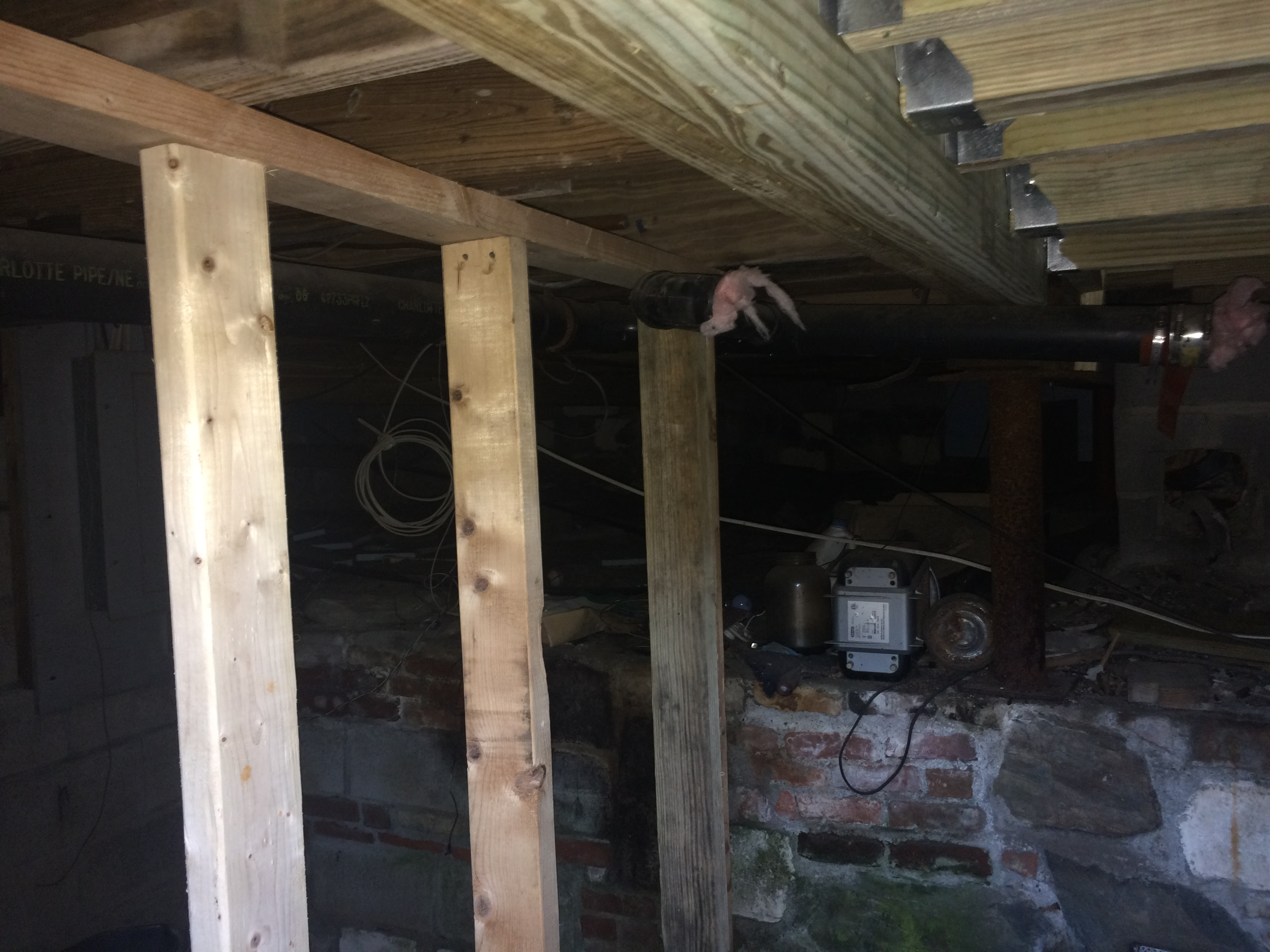 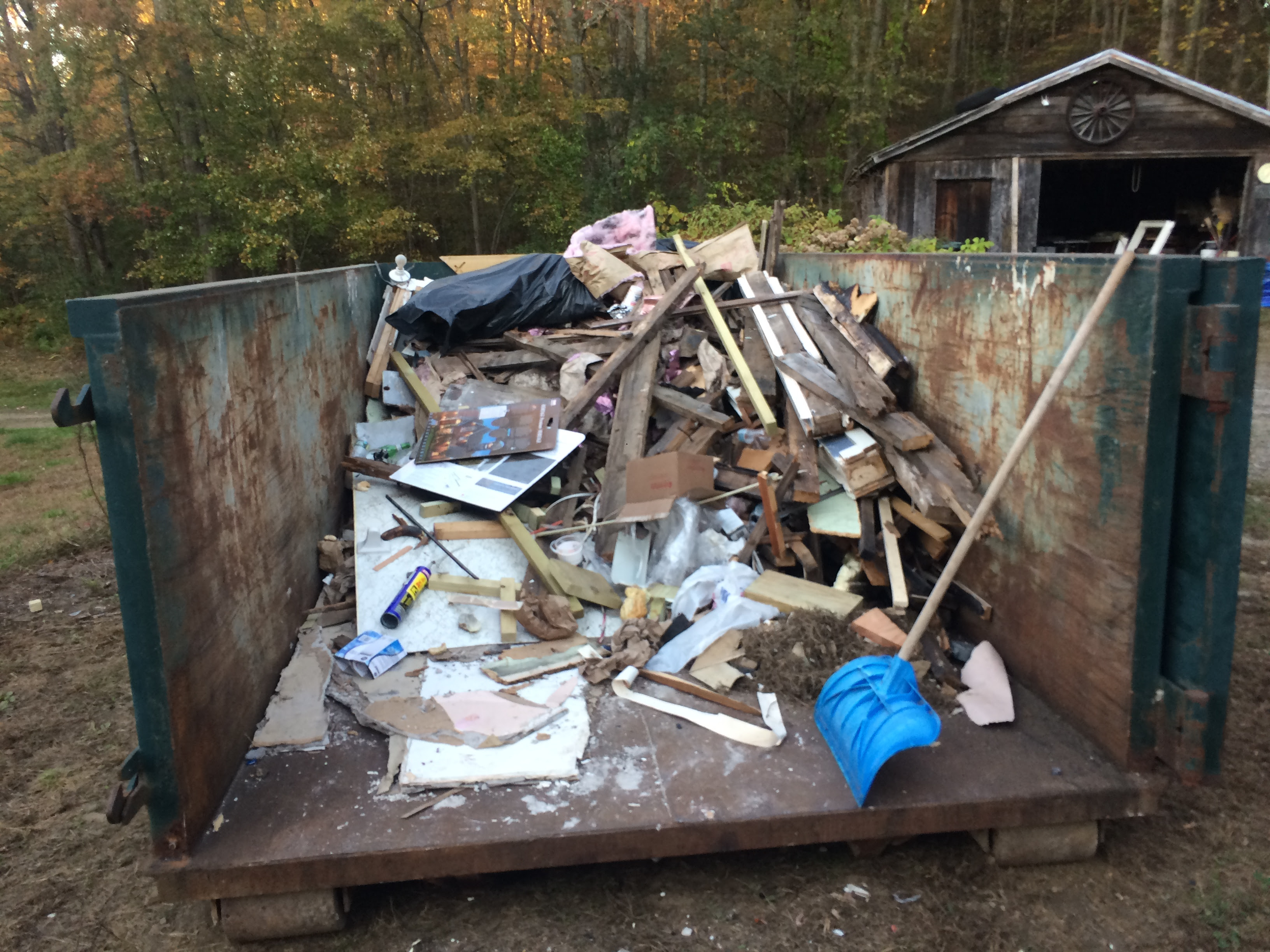 Well, let's see...right now I'm using an outhouse and drying clothes outside. Of course being October, they only got about 90% done, so off to Mom's I went to finish drying them and I think she was in seventh heaven folding them. Hurricane strapping to hold the roof on: All done with that bucket I built for when the roof was taken off: 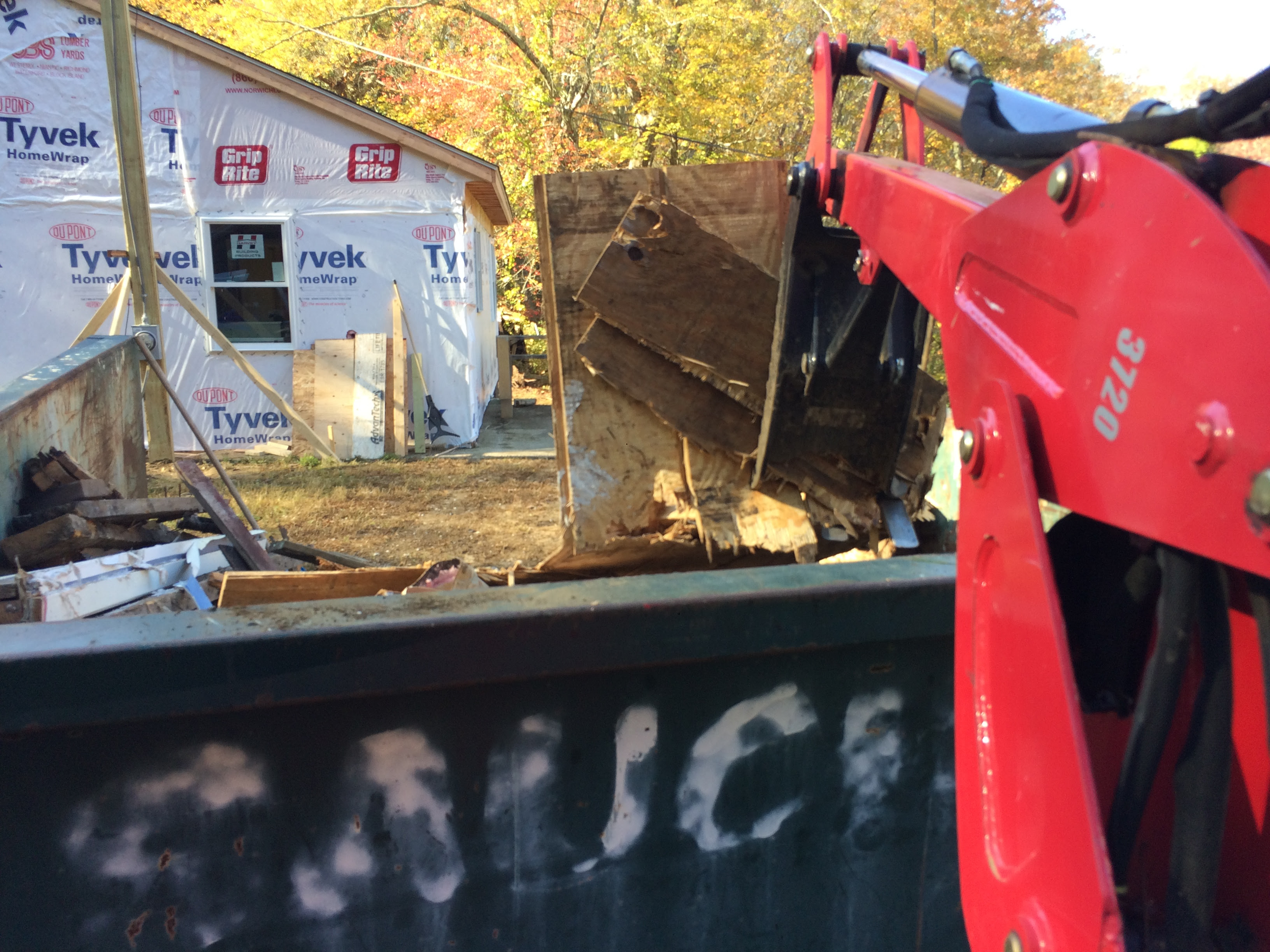 Wes kept some of the pressure treated that was put in the basement in '99 and came out this time when he rebuilt a beam that had further deteriorated...I'm guess the future deck project. Putting some stuff back in the barn since rain is expected this week: 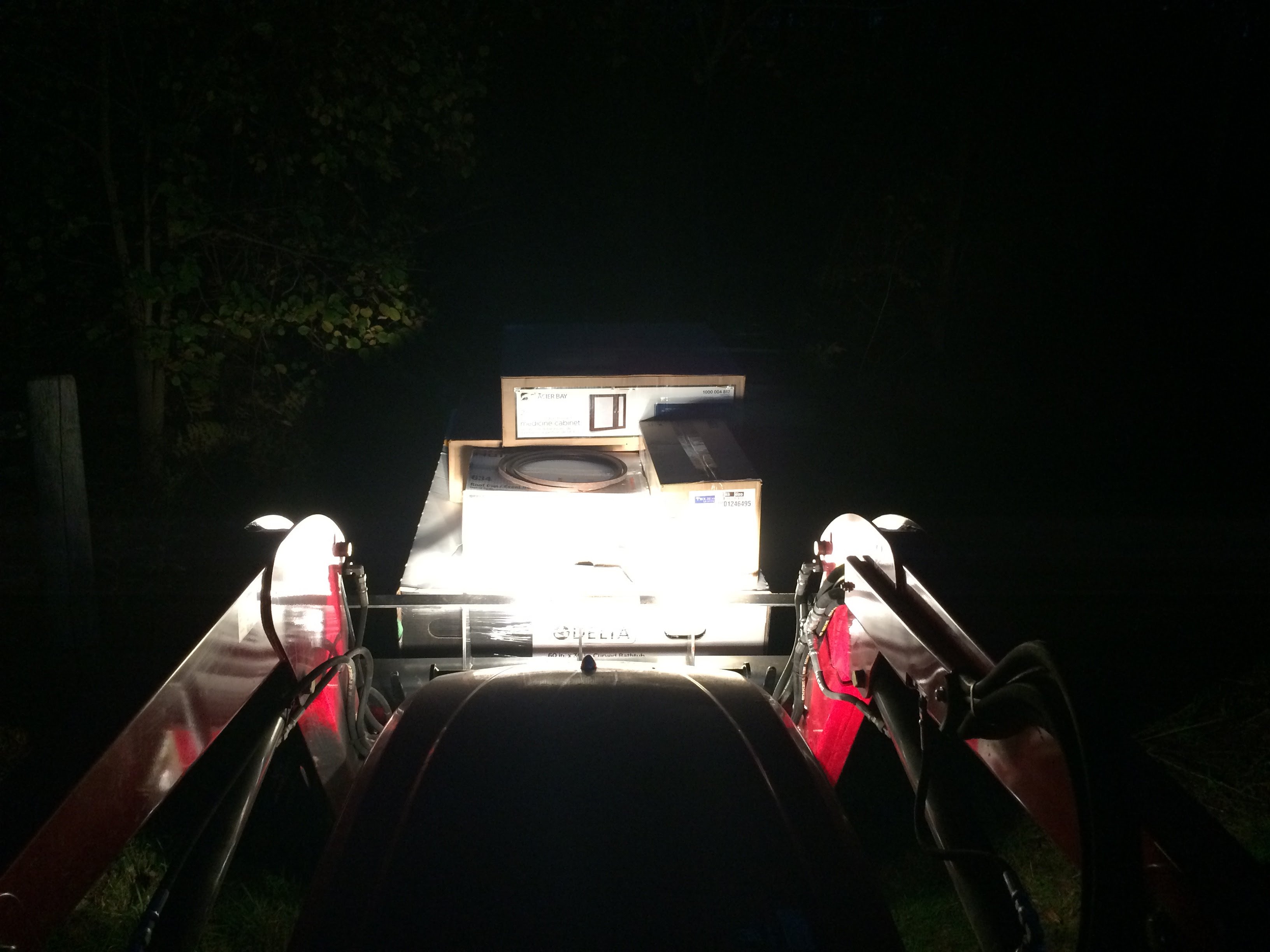 In the house, I did get the baseboard radiators taken out on Sunday morning, so I can replace the baseboards before the carpet folks come. 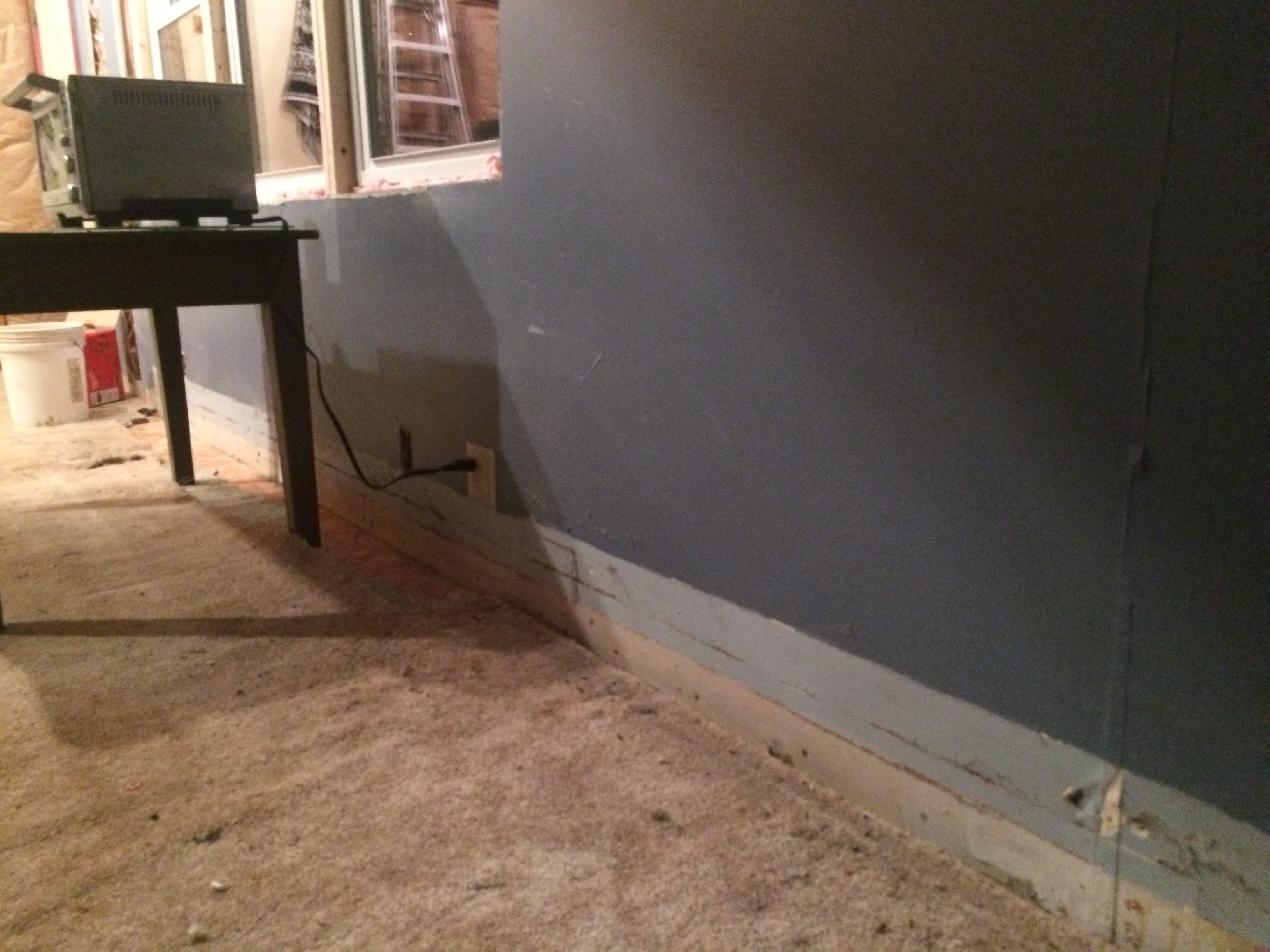 Also this weekend:
-- Ordered better brackets to support the chimney when we put it back up. These have "legs" that come down and should keep it from slightly drooping as it had over the last 15-ish years it has been up.
-- Ordered the carpet and cabinets from Lowes.