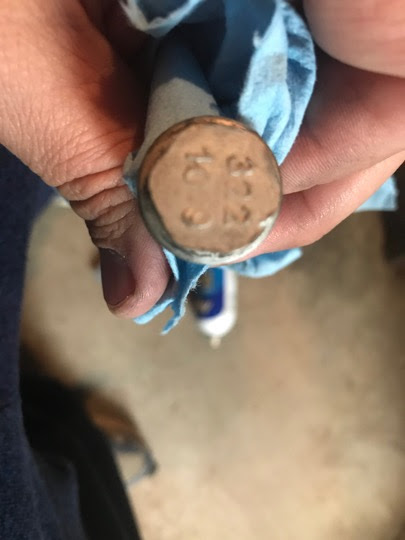 Got the bad pass-thru out. Looks like the blue wires wouldn't damaged, but it was interesting chewing up / punching out with pliers, screwdrivers, and hammers to old one. 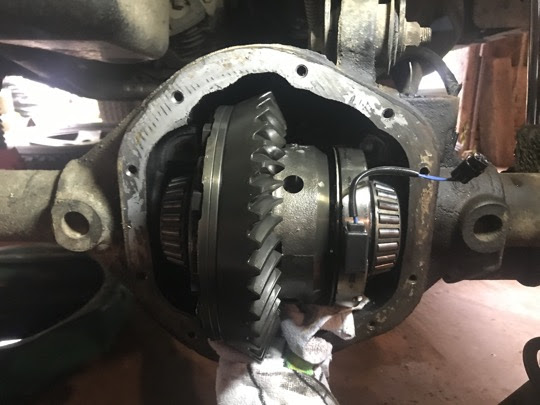 Think that was a 22mm socket...at any rate, popped the old seals off pretty easily with a half dozen or so standing dead blows of the hammer (and I needed enough I had to stand to hit it hard enough). 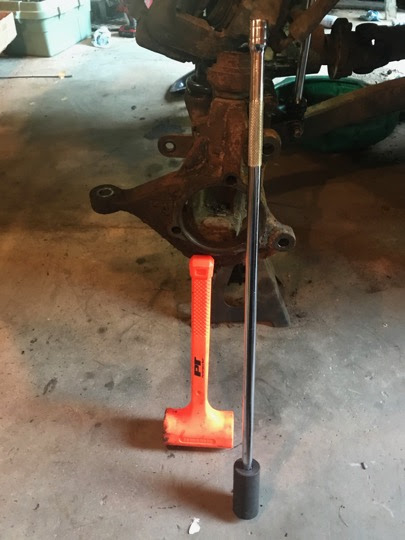 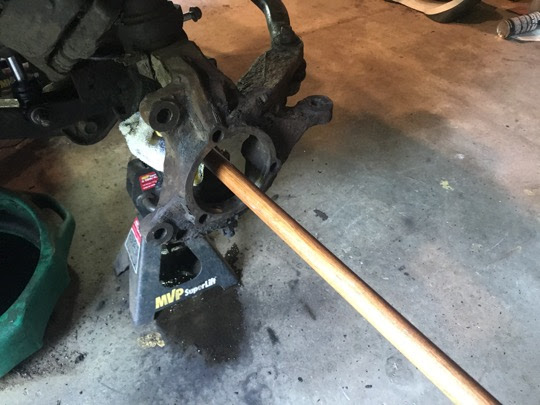 At this point...I realized I seem to have forgotten to order the new axle seals. What I thought was them was tube seals which are good if you're constantly mudding but not something I'm likely to use. Fudge. Fudge. Ok, go to O'Reily and order some for 2:30. 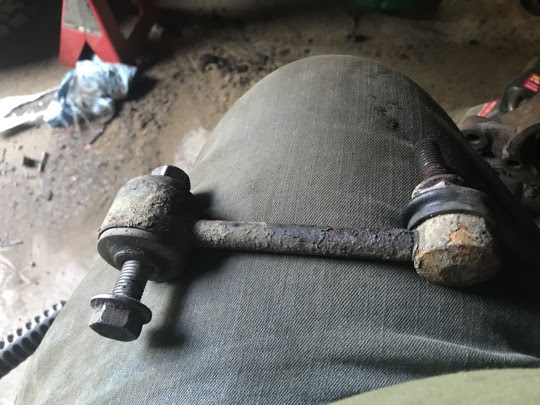 Well, shit...the parts I got are upside down from the picture in their documentation. You can see one side has a "bushing" to space it properly. Emailed their support, but of course it's a holiday weekend... 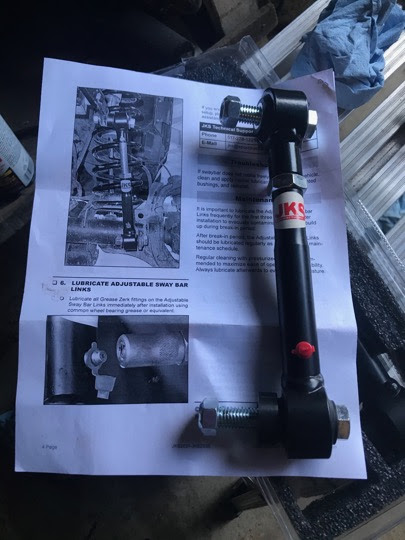 Covered up the diff to keep dust out (especially while working on the sway bar links). 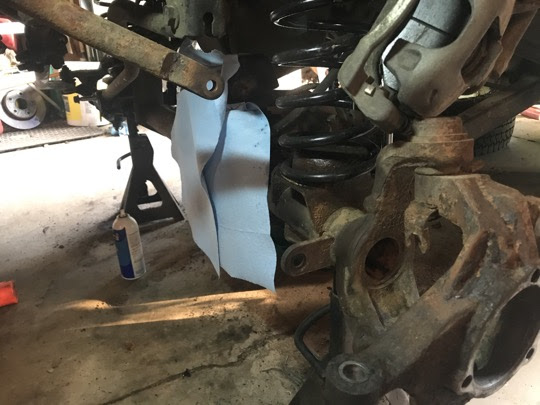 Well...fuck. I waited till it was cooler around 5pm before continuing. These are the wrong seals.

Worse, I had an old seal with me and forgot to check them when I picked them up. 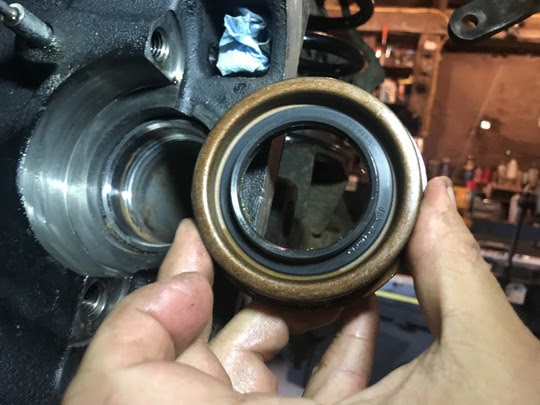