Came across FJ Cruiser towing out a TJ they found disabled on the trail...such a sad sight :/. Followed them to make sure they got out OK. Oddly, we got much of the way to being out (though going what I'd think would be the tougher route)...and then I guess the TJ made contact with friends who were coming out and said he was all set the towing. :shrug:

TJ had a fuel issue, and without the engine running not great brakes so they were letting it roll down hills so it wouldn't hit the FJ then towing it up them. 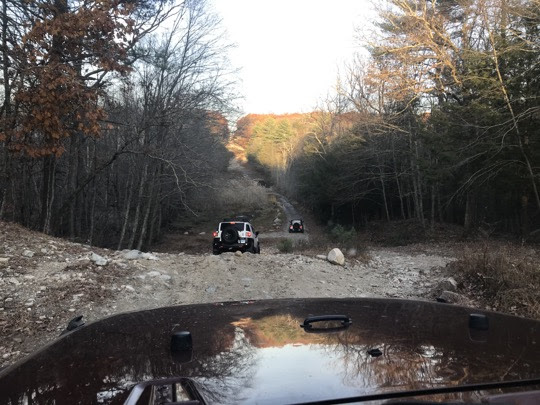 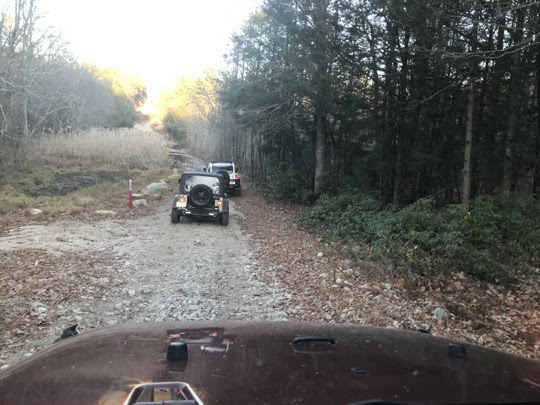 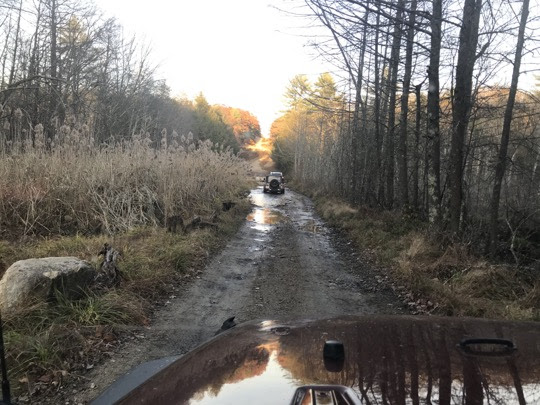