This Springbar tent...why yes, that IS a woodstove chimney sticking out from it: 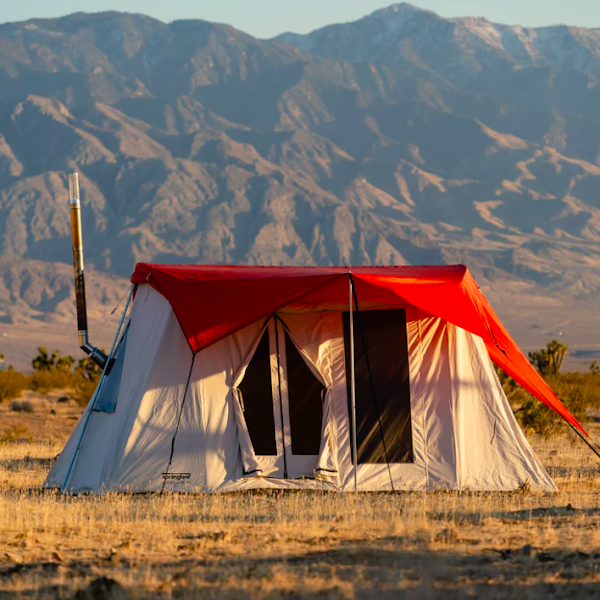 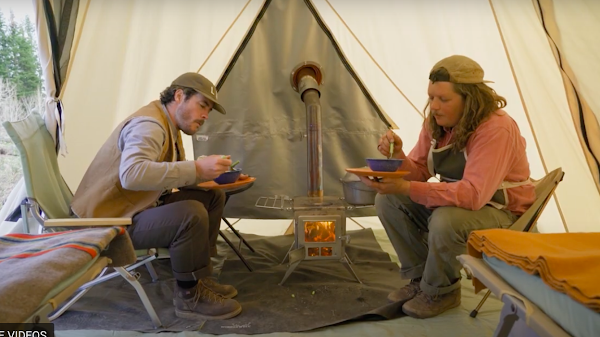 Oh and good news -- I had seen on the website the son-of-owner who had taken over in the 1990s. He had to be around 70, and I was wondering if there was any sucession plan when he retired. Just found a 2022 article that the company has indeed passed to new ownership:

Their names were Pace Measom and Jordan Nielsen, and I arranged to interview them by phone two days later. “We’re not preppers,” Measom hastened to point out when we started talking. A couple years ago, he explained, he and three partners, including Nielsen, bought an old-school canvas tent company called Springbar, which had been quietly operating in Salt Lake City since 1961. 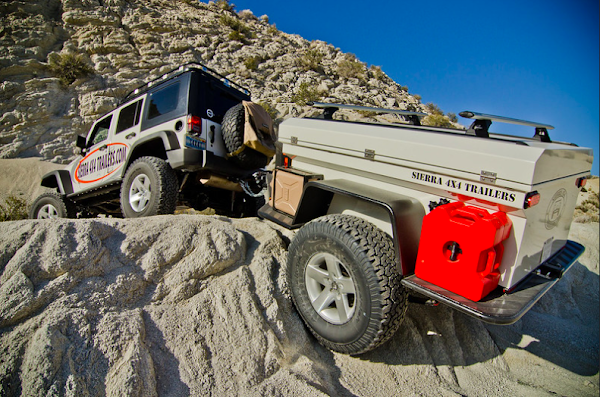 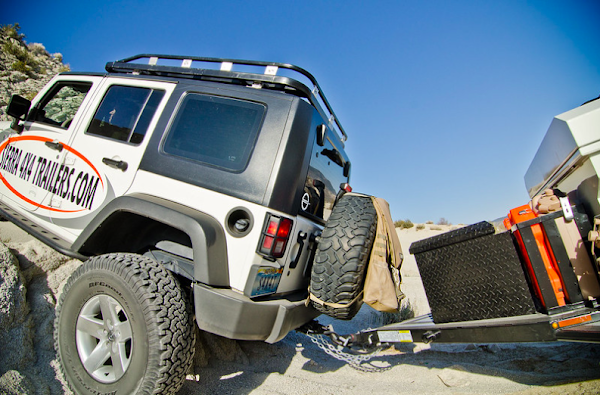