Although it's been postponed six months based on pushback, the Massachusetts DCR is trying to significantly reduce public access to the Ware Rive Watershed lands.

I originally found this on a hot day in the late 80s (maybe very early 90s?) driving around for relief from the heat. An extensive amount of internal roads are currently open to the public, and unlike nearly all state facilities it is open 24x7. They do seasonally close the roads to avoid excessive damage due to mud -- although some of the gates we came across are not normally closed until March they were locked already but I suspect that is based (quite reasonably) on the very, very mild winter we've been having.

However they are currently proposing extending the "prohibited zone" from about 15 acres to over 400 acres in a 1000 meter radius from the diversion intake -- except Route 122 which is a literal stones throw away from the intake will remain open for traffic, presumably including bulk shipments of water soluble hazardous materials.

In addition to that they want to close off all the roads on 23,000 acres of state land year round with a narrow exception for hunters possessing permits to hunt on the watershed land.

The area is also one of the very few state locations open to (authorized) activities like hiking, snowmobiles, and cars around the clock. They also want to end that as well.

I snagged Eric on the way north :D

A lot of the dashboard pics didn't come out that well with vibration from the car :/ . The videos seem OK-ish. 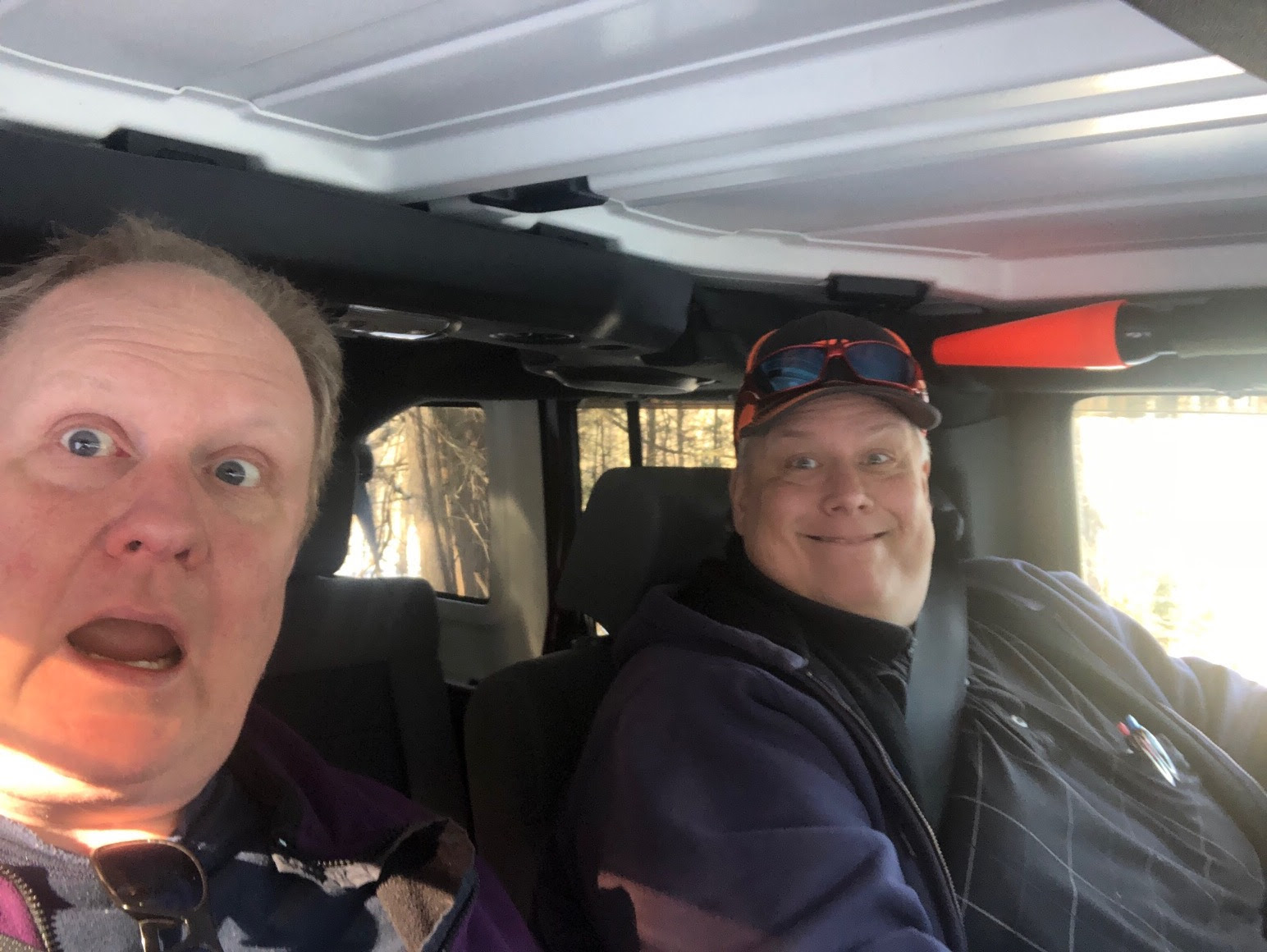 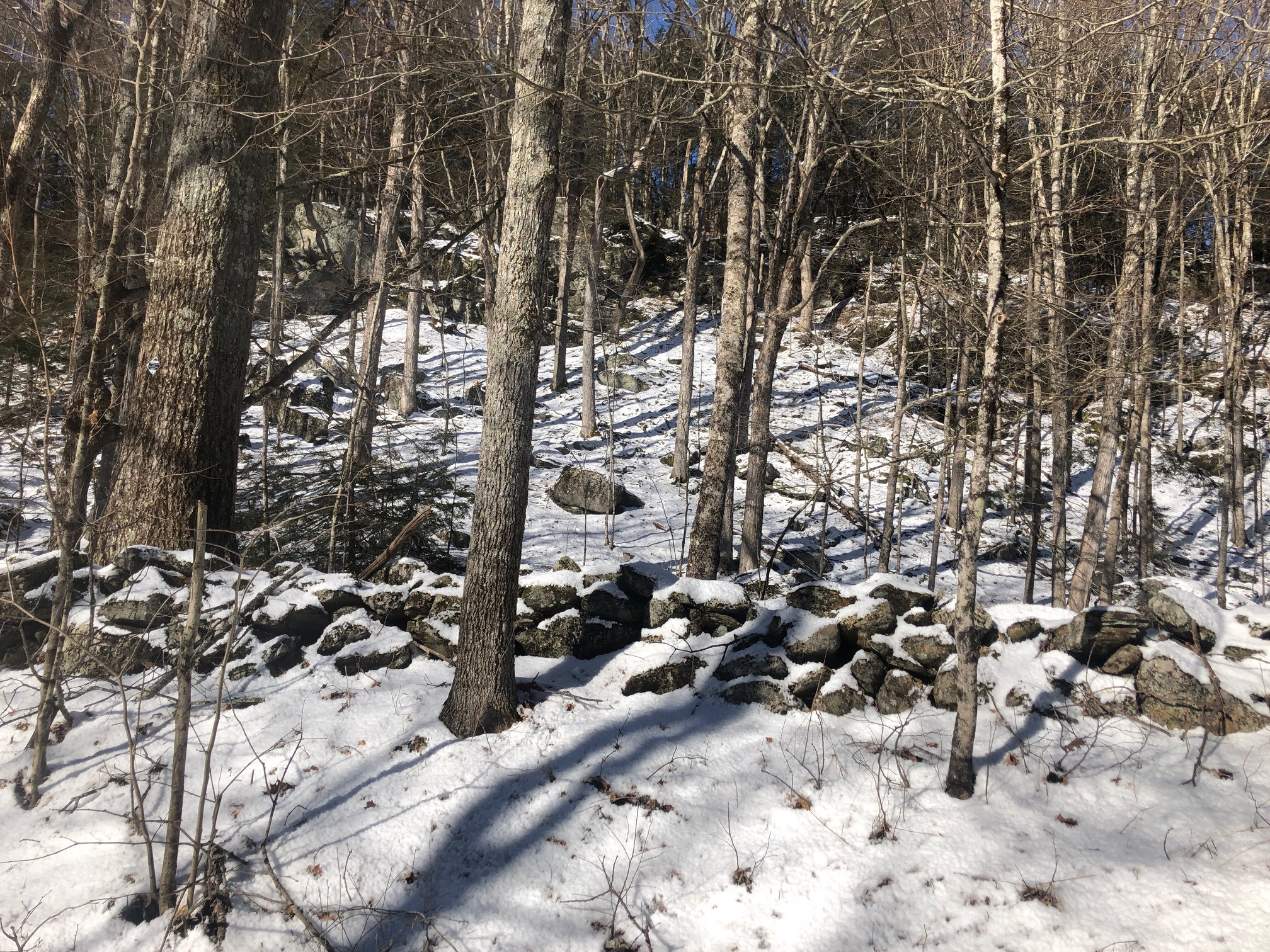 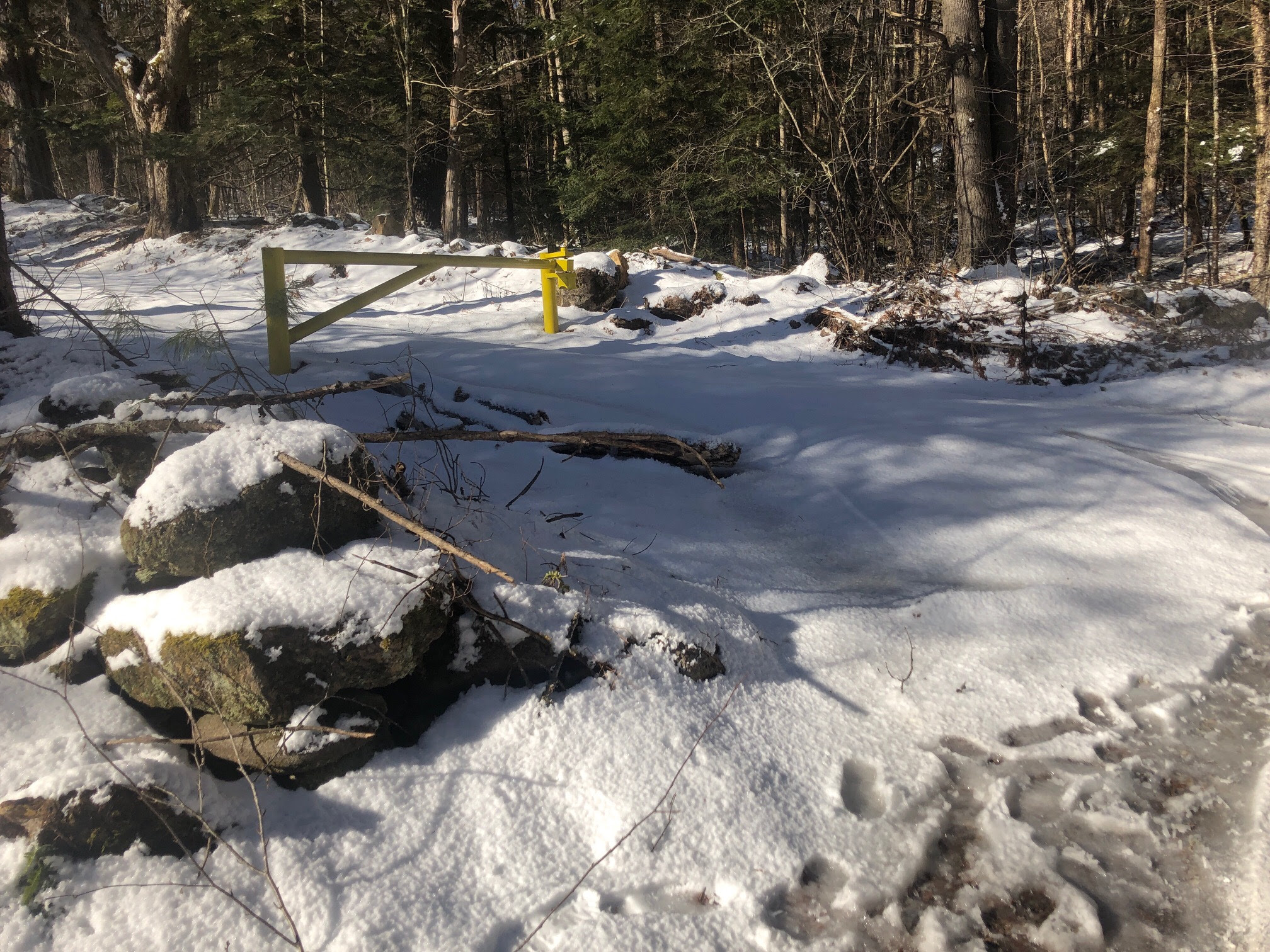 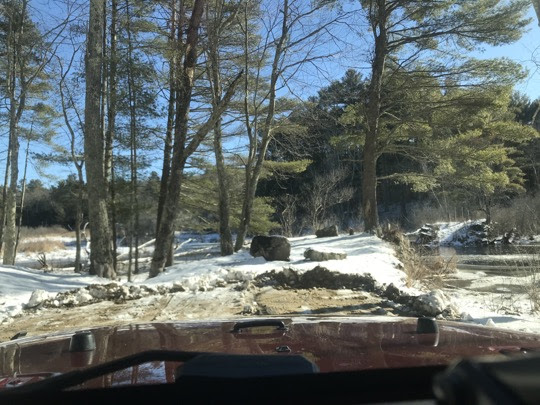 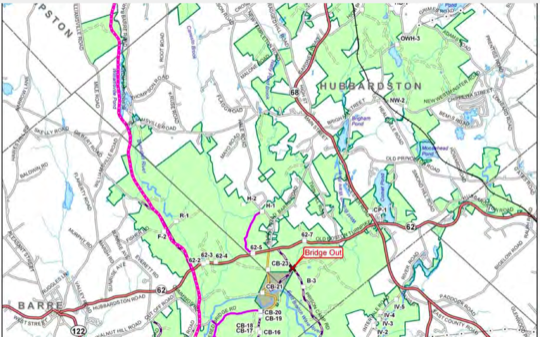 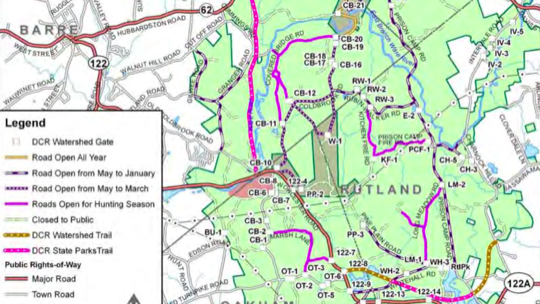 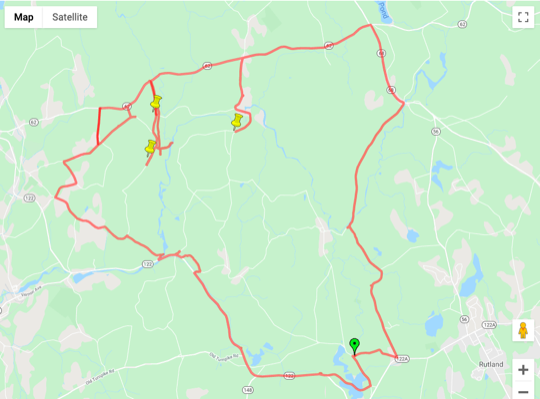 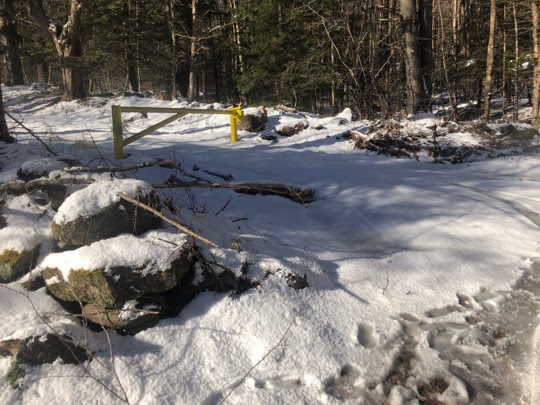 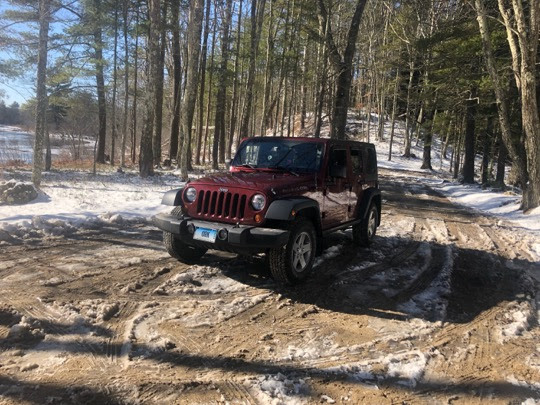 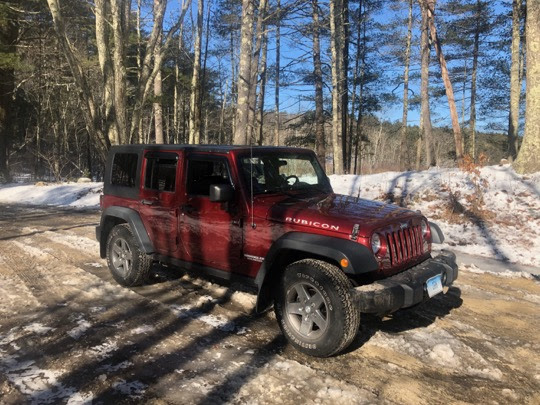 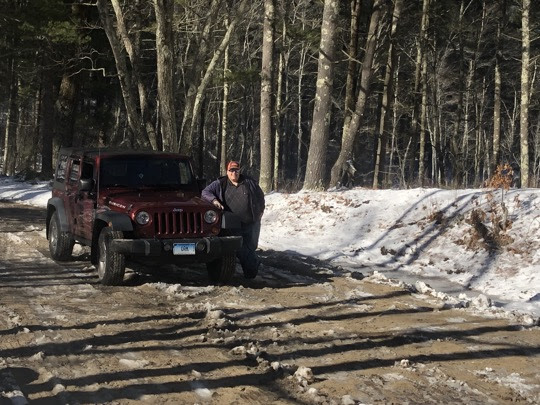 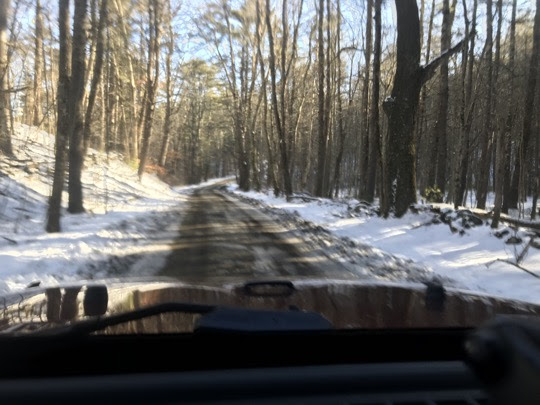 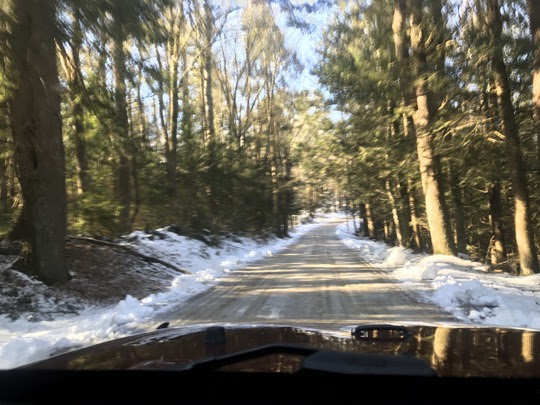 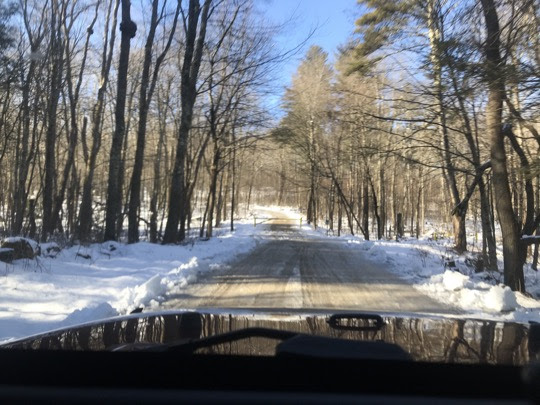 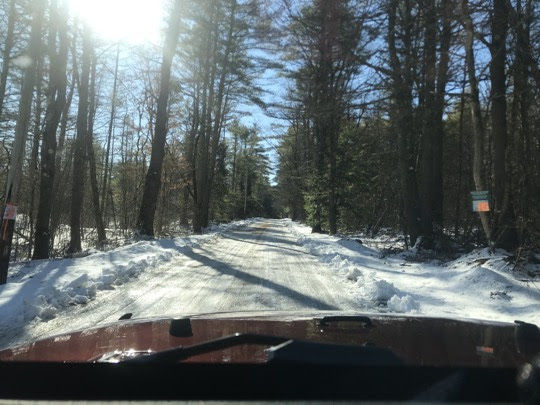 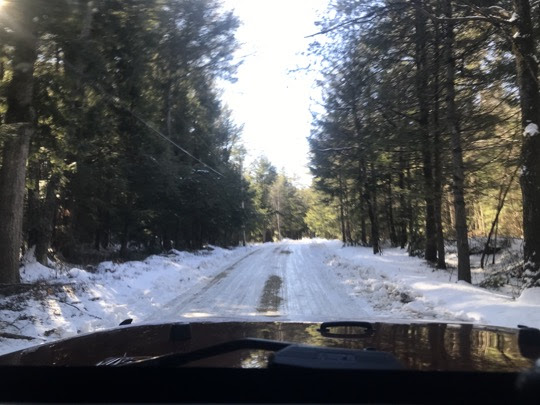 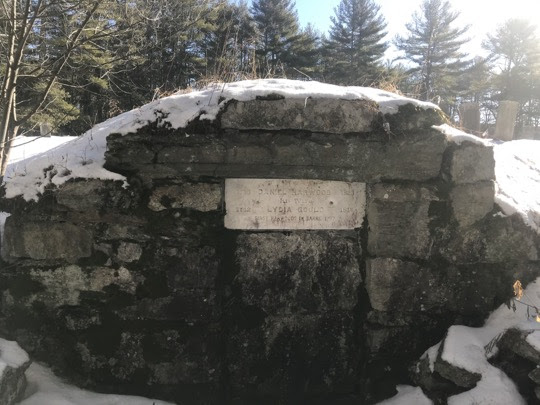 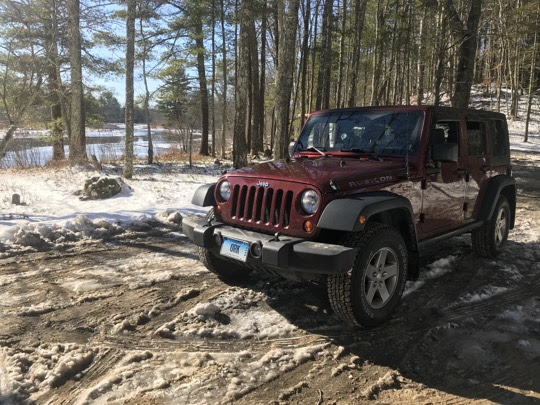 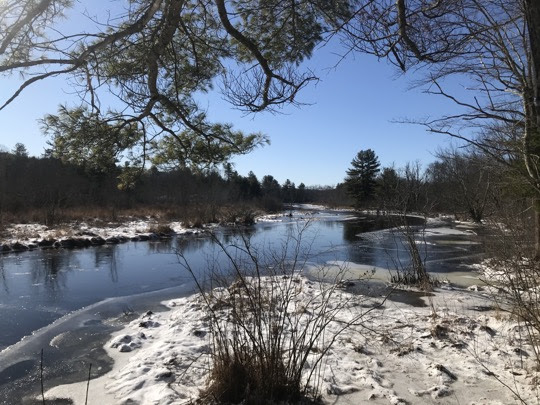 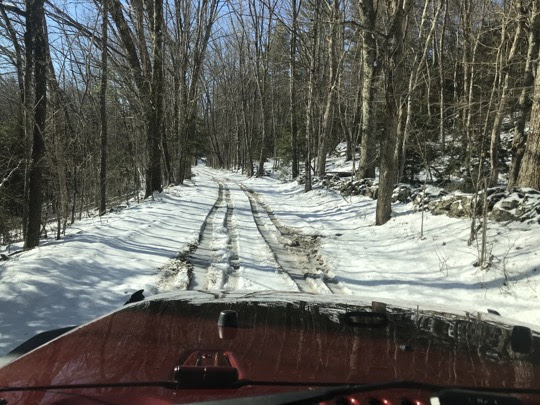 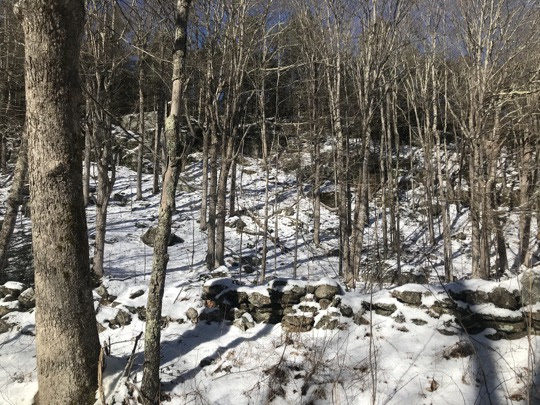 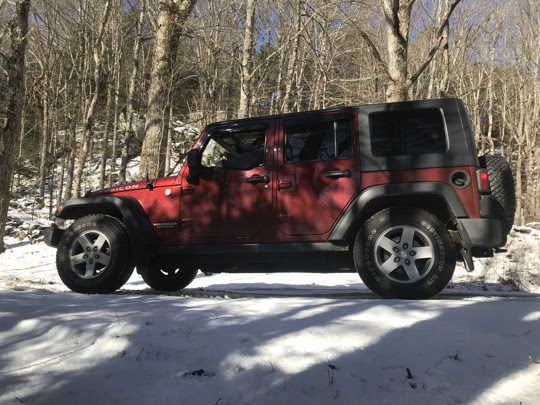 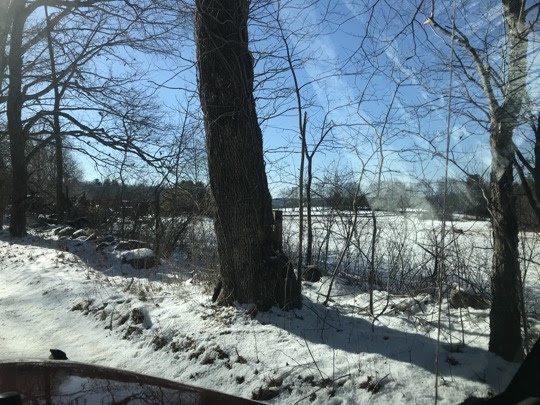 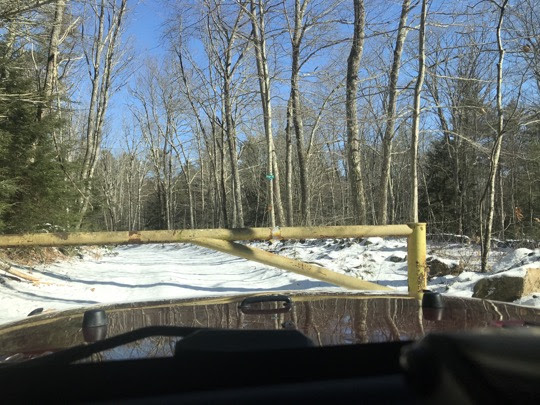 Since these things have a habit of disappearing from state websites when it becomes inconvenient to regulators, here's the 2010 plan that is currently trying to be revised to (for the most part) significantly reduce public use while increasing a few things like authorizing more mountain bike trails.:
http://www.d90.us/fire/Jeep/20200215/2010wareaccessplan.pdf
Posted by Matt at 9:38 PM