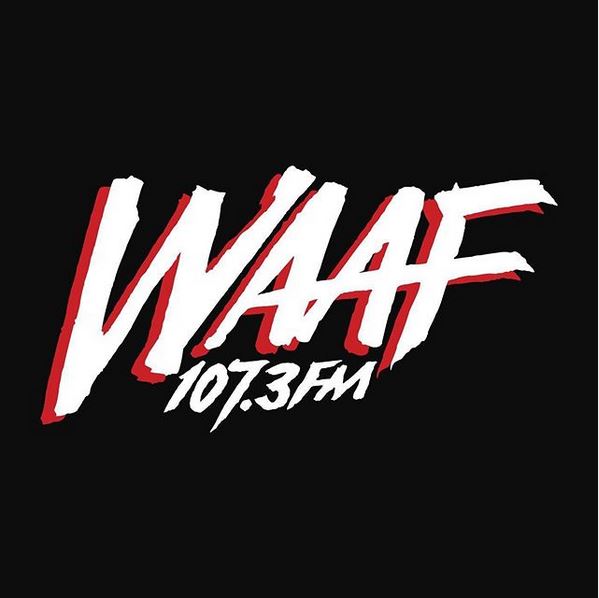 There was a time if WAAF announced it was sold and converting to Christian Contemporary on Saturday you would know it was an epic troll.

This time I'm not so sure, and think instead a forever young bit of my soul is dying...

In it's heyday I was in a college class of 40+ people and the teacher did a survey in which 90% of the students listend to WAAF daily. It was noticeably different from all the other radio stations in that national advertising dominated its prime hours rather than little local places. It's old transmitter on Asnebumskit was absolutely dominating central New England with significant coverage in at least 5 states, maybe into southern Maine. Concerts from Springfield and Hartford to Boston would get promoted on it because it reached so many separate markets. Sadly I understand it can "never go back" because after it moved its site to Westborough the FCC adjusted what was allowed by other stations such that a move back and at the old power would cause interference with the other stations.

Of course, when I heard on another station and switched to 'AAF to see if it was real, "Here I Go Again" was playing. For reasons few if any will ever hear from me that's really the first rock song I remember a specific time, place, and state of mind hearing it. I had heard it before, but that night it burned into my mind in a way that will never go away.