5" today, 70° Wednesday...as if my driveway wasn't a big enough of a muddy rutted mess. 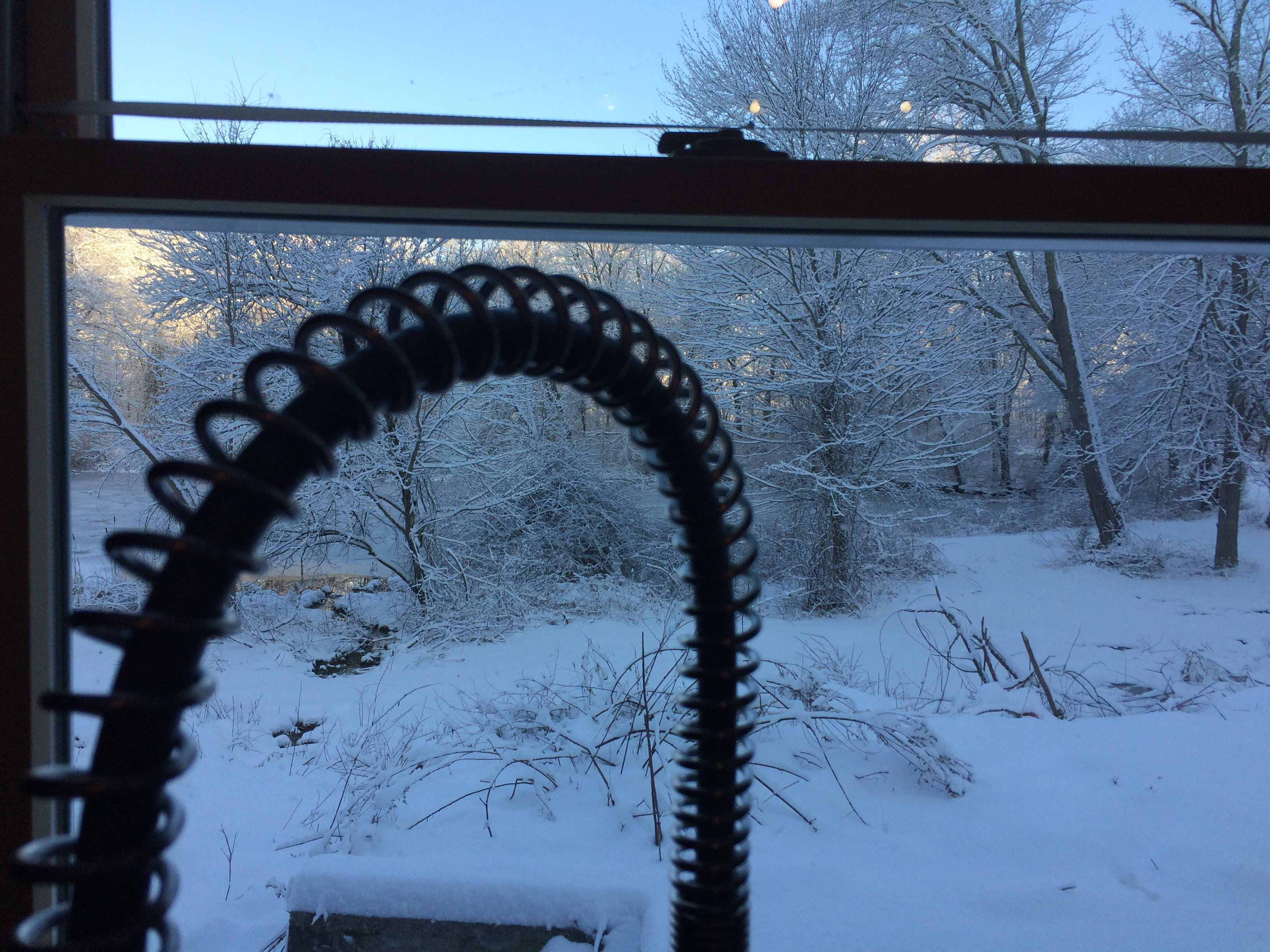 The "Bronzed Biege" goes nicely with the blue...is it really too much to have a three color scheme? LOL.

I have no idea where either the Bronze or the Biege in the name comes from, 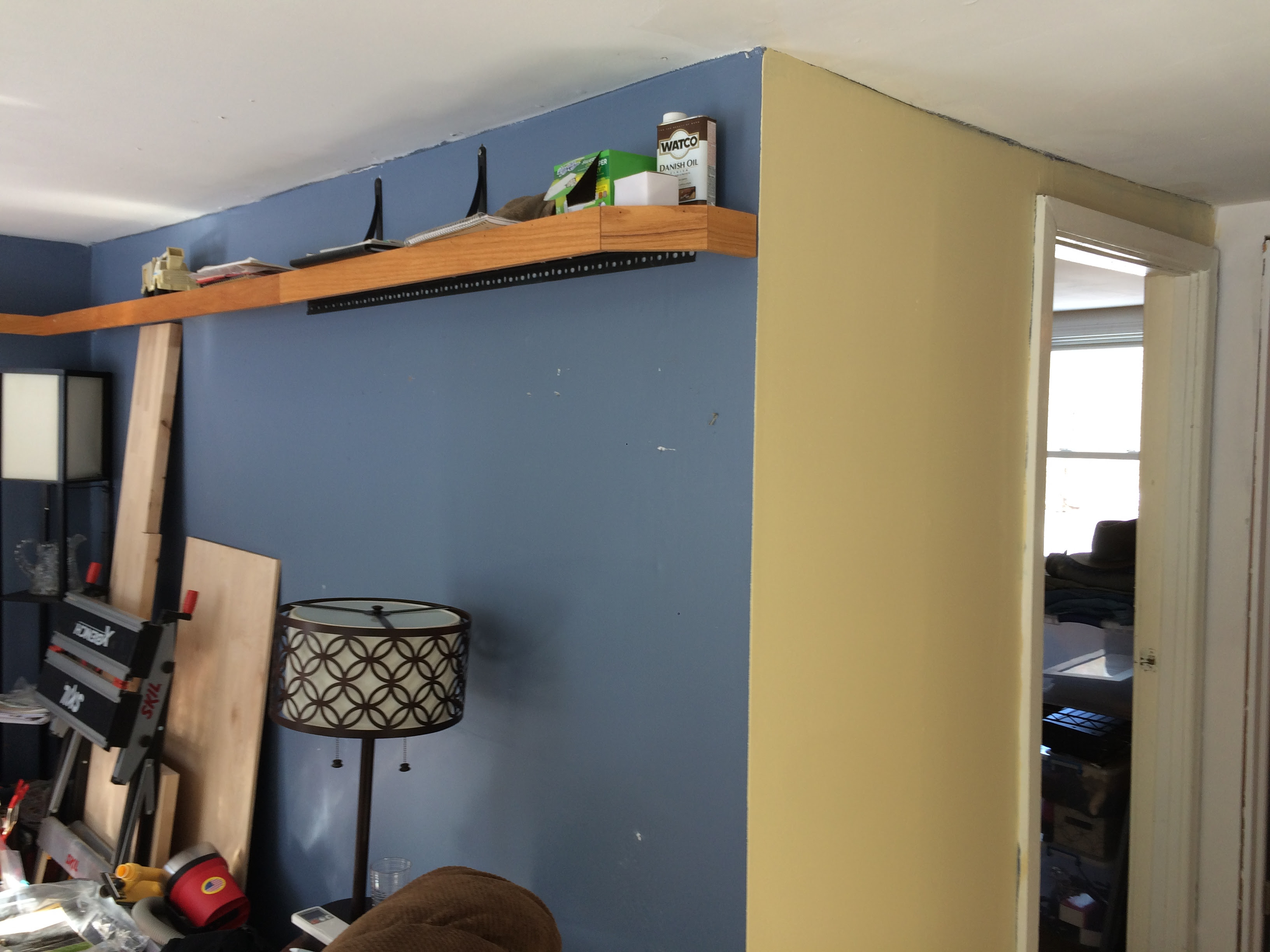 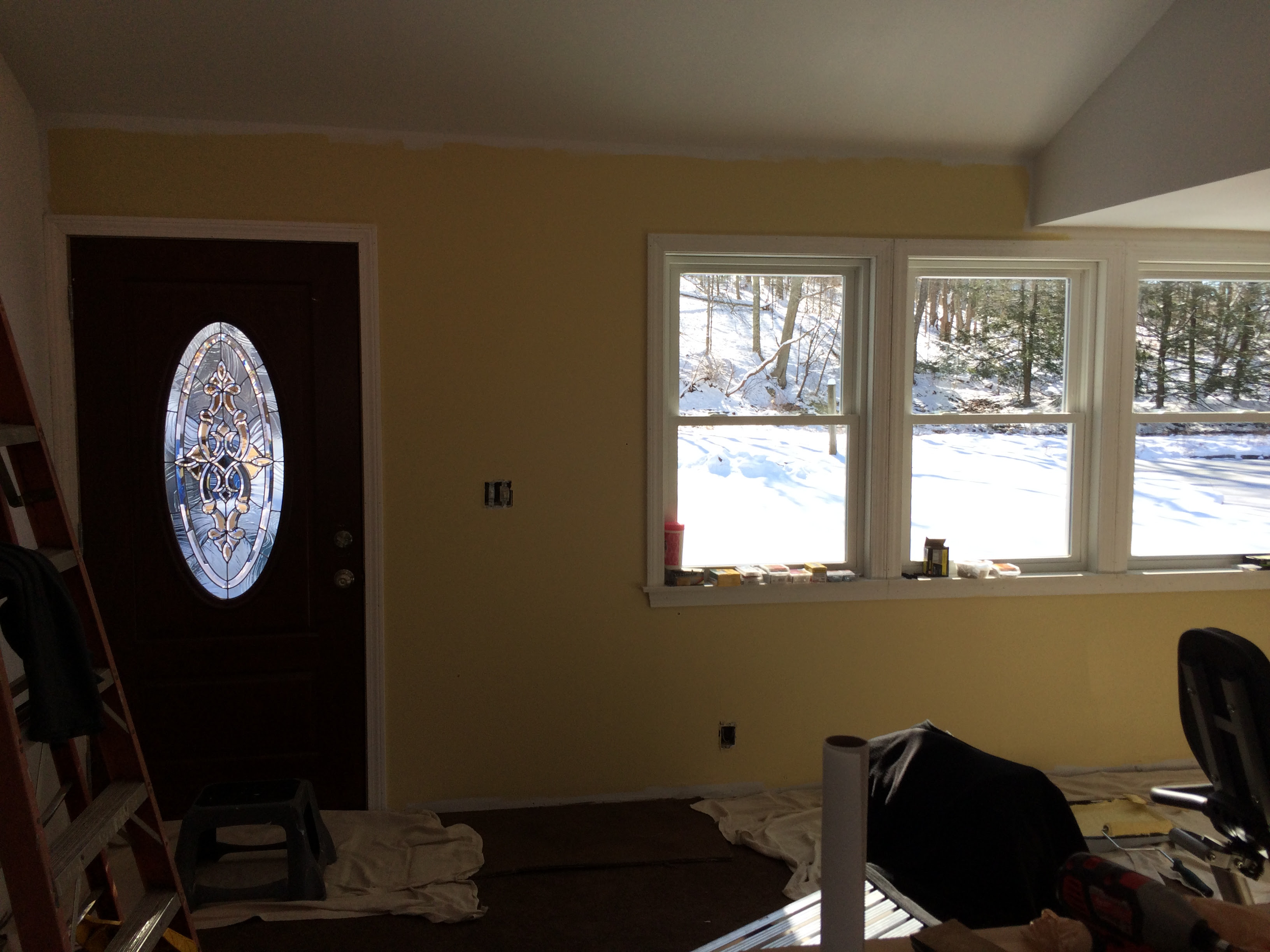 I guess I'll have to take down the perimeter bookshelf soon, then use joint compound to patch the numerous holes in the walls, paint, and then put a re-built shelf. I think I have a plan of how to make it so it's "boxed" in on the bottom and no brackets will be visible. 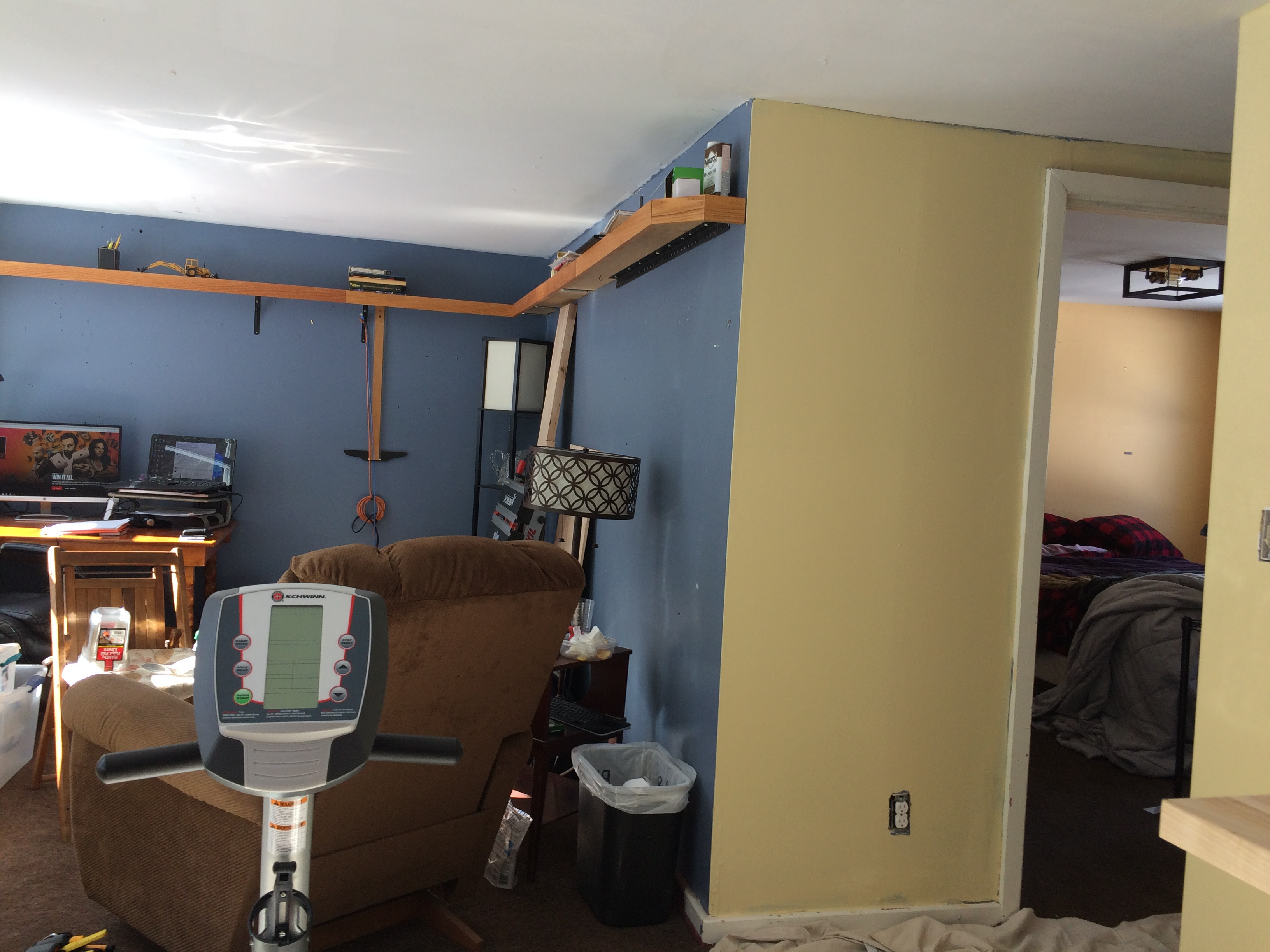 Browning up the mushrooms to get the Mallard Reaction going. Browning the meat isn't a bad idea either but I'm often too lazy to do so :D. Plus I still haven't found the big sauté pan where I could've done the meat, 'shrooms, and onions together. The crock pot doesn't get hot enough to brown up the stuff so it does affect the taste a bit. 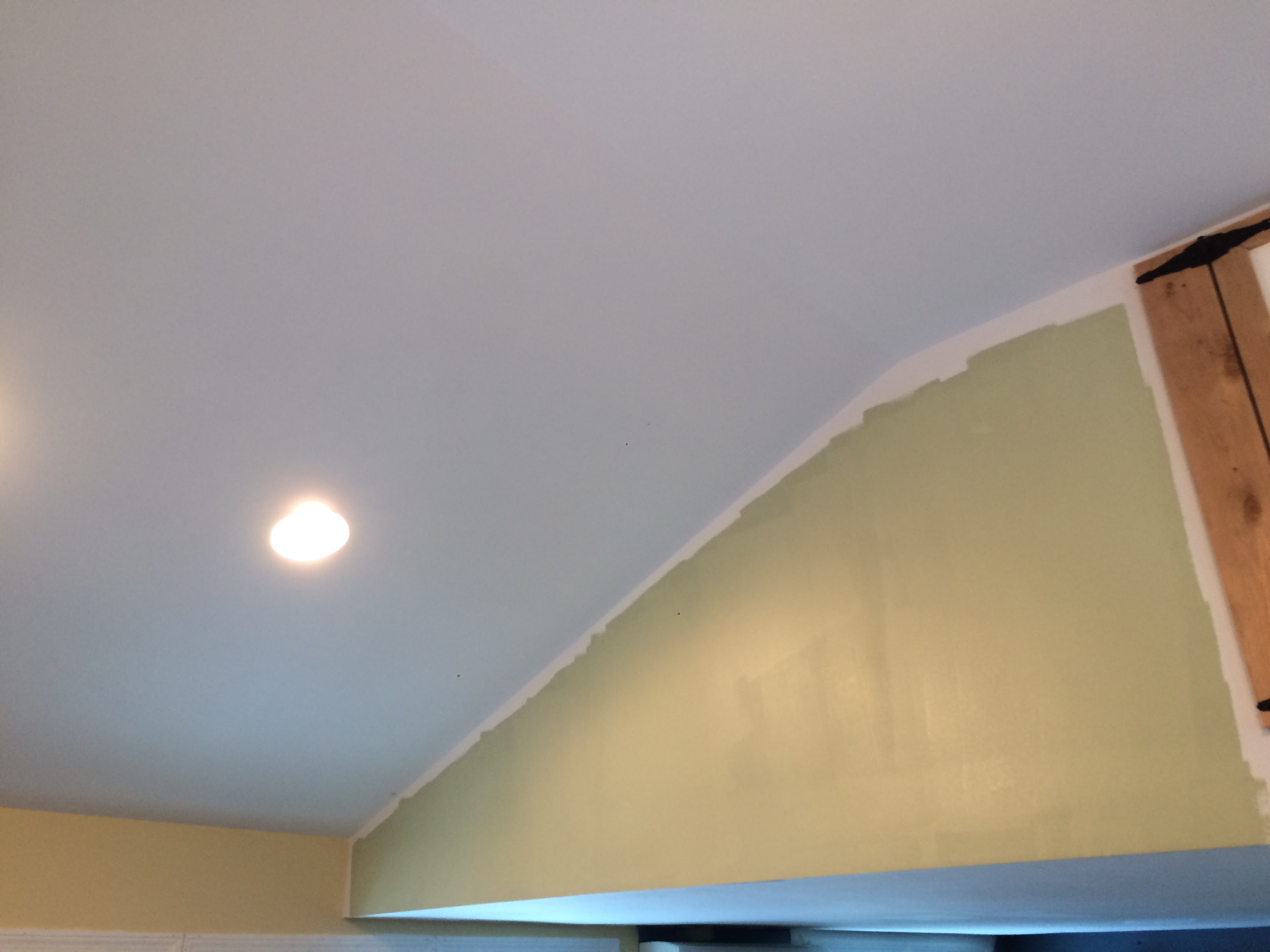 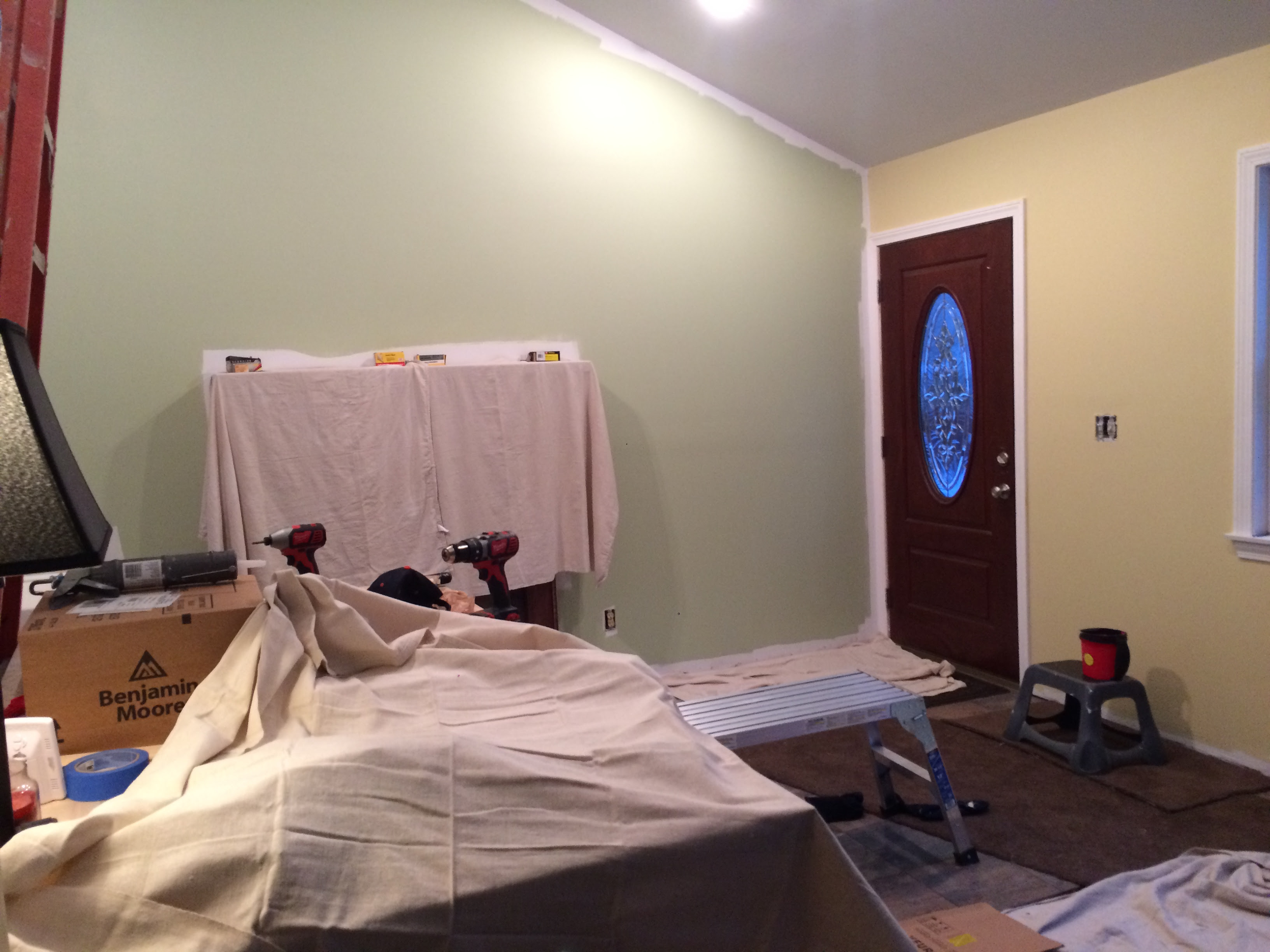 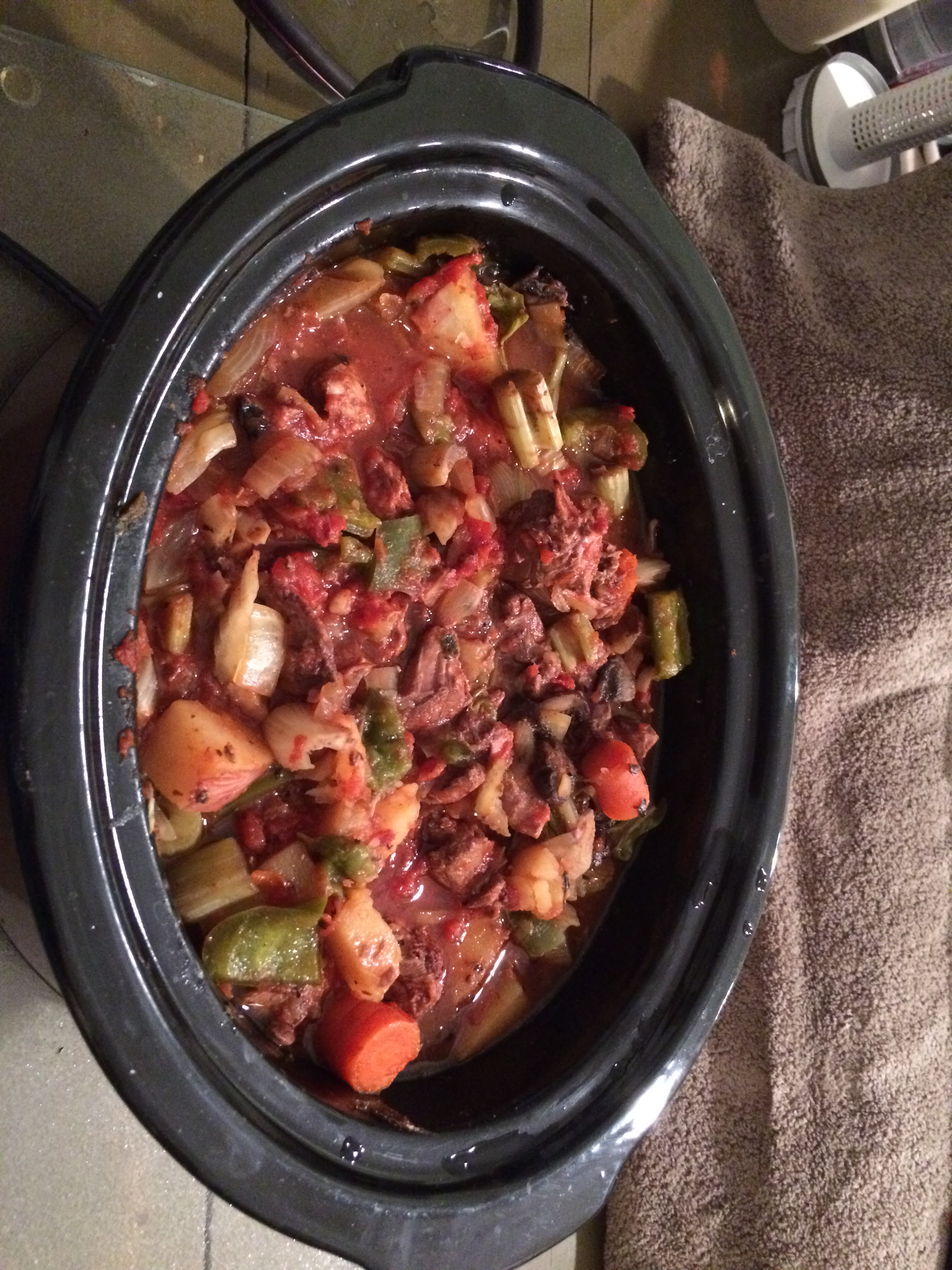 My arms want to fall off.

Tomorrow is a company holiday so hopefully I can cut in the green walls I did today, and make a lot of progress in the rest of the kitchen.