Friday was lunch with April, run a bunch of errands, decided to price bike / kayak racks for the Fusion -- as I was pulling into Rack Attack in Framingham, Eric called. What great timing! After some talking I ended up buying the mount kit for the Fusion, on the way home picked up a bike rack from Eric, and used the cross-bars from the '92 Volvo :)

Saturday was fixing up the bike (replaced a dry rotted tire), mounting the Thule rack, some yard work, and went down to Point Judith where mom was camping to take her out to dinner for Mother's Day.

Sunday was go for a short bike ride on Killingly's Quinebaug River Trail south of the sewer plant...I don't think they quite finished it down to the town line as the map shows; it's just over 2 miles from the parking area to the end of the pavement. Did some gardening, went and bought a gel seat for the bike, and did some more yard work :)

Monday went for another ride on the same trail...should've bought the gel seat in the 90s :D This time 4.1 miles. It's an old trolley trail; best I can tell it was only in existence from around 1890 to 1920. Originally it ran from Central Village to North Grosvenor Dale, with later connections to Norwich and Worcester, and a branch to Elmville which connected to the Providence and Danielson street car line. The idea of electric street cars running on highways and/or separate rights of ways amazes me! Alexander's Lake was developed by the trolley company to provide a destination for riders on the weekends.

Monday afternoon I wanted to rest and not do more yard work. Around 1pm headed up to Kittery Trading Post to wander around window shopping for two hours. Sigh...why do I have such expensive tastes? Benelli Montrefeltro 20 gauge shotguns fit me and aimed soooooo well, for only $1200. There's a reason I make sure the checking account is low BEFORE I go in the door there :D Then along the coast...

Found Ongonquit Beach which I hadn't seen before: 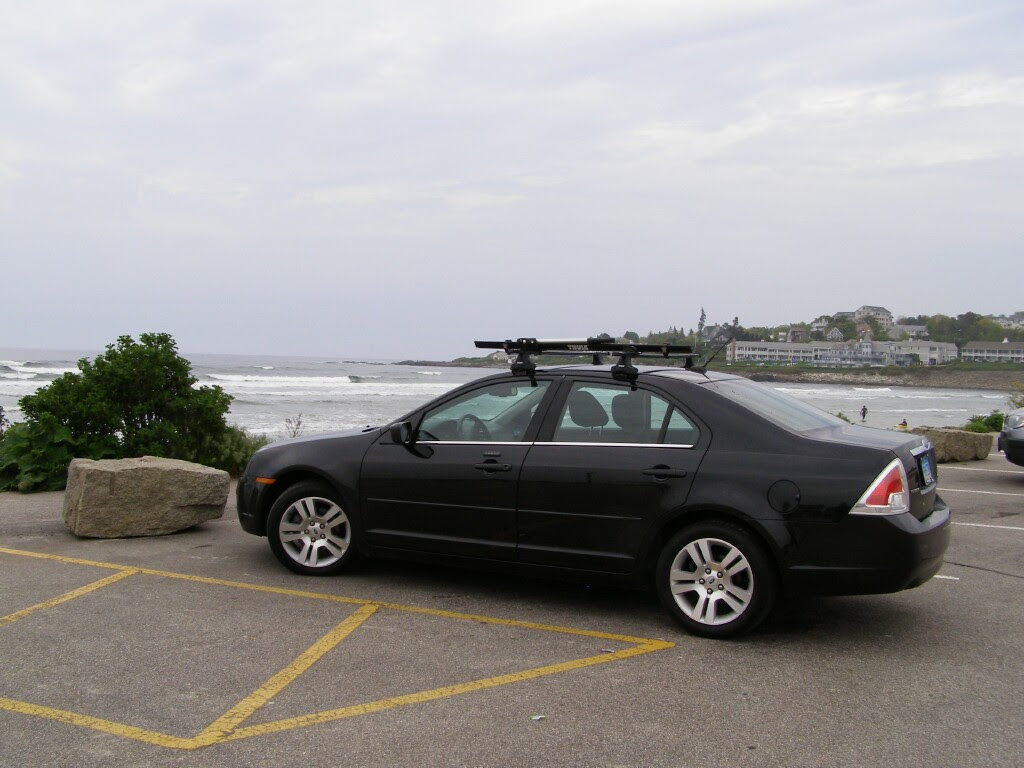 Ah youth. Or alcohol? Seriously, it's May 14th in Maine! 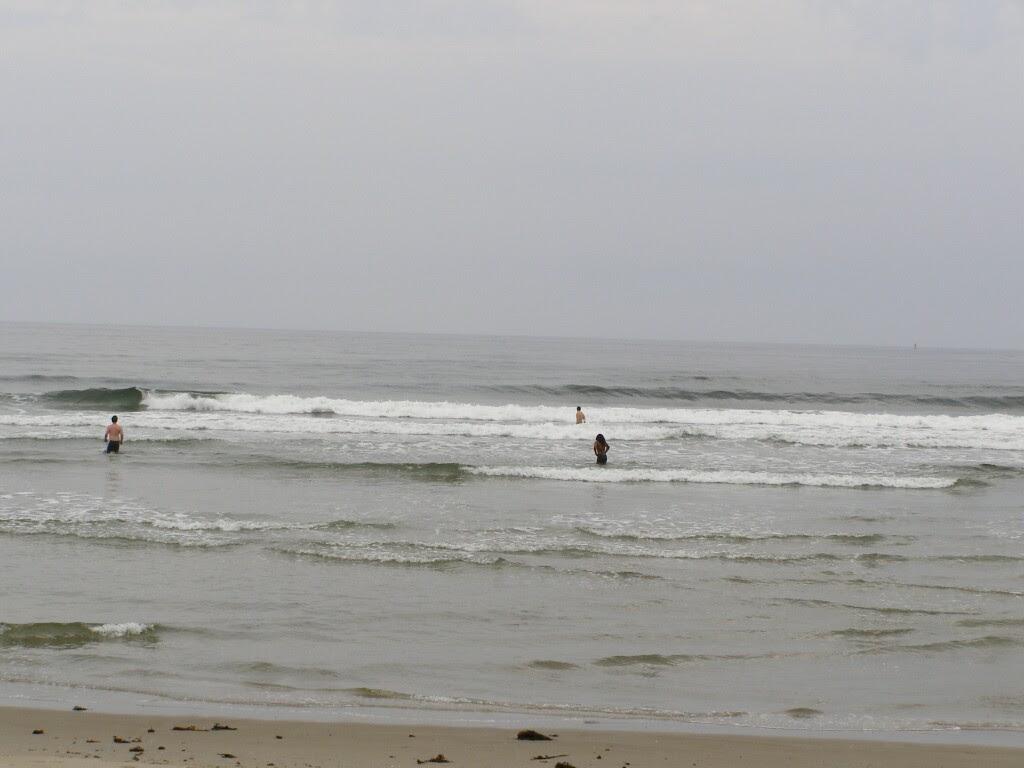 This, however, just kept pissing me off more: 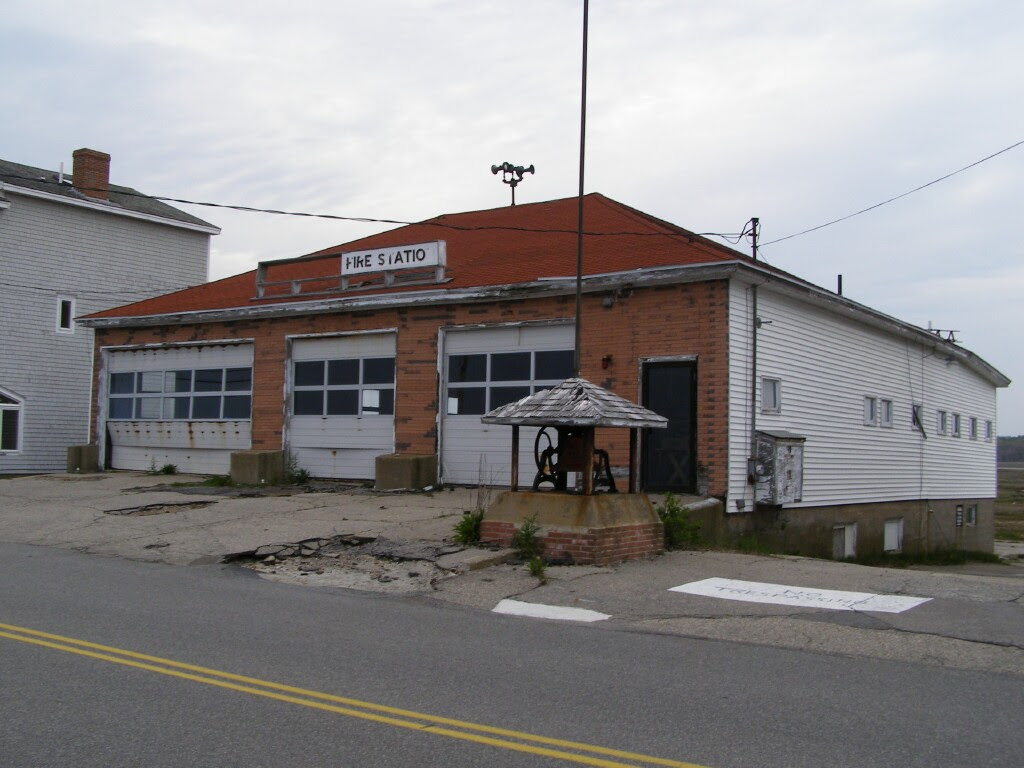 I'm sure there's some long, elaborate back story here. And I certainly understand about tight municipal finances, of declining volunteer membership, and the like...but for God's sake show a little pride if not in your department then your community itself! 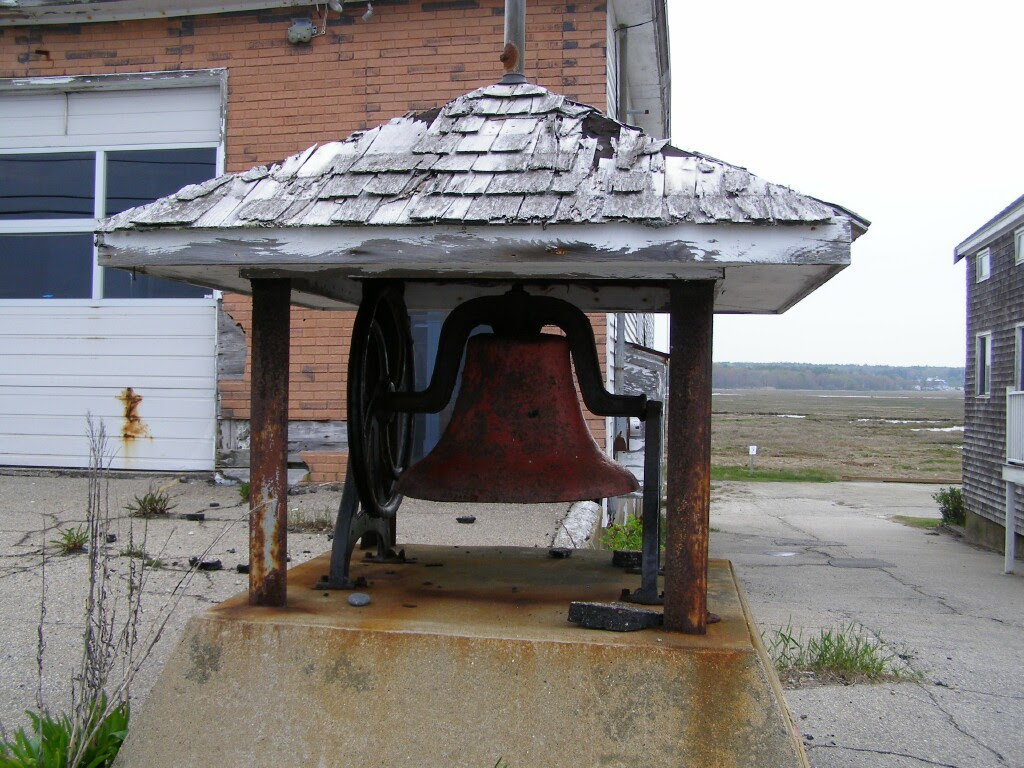 And it just keeps getting worse. I was so disappointed to see what was stored inside the barely secured building, I didn't take a pic of the view across the street...it's ocean front property! If you're not going to maintain it, tear it down and sell the land for 3 house lots for $500,000 or more and build a small museum at the main station: 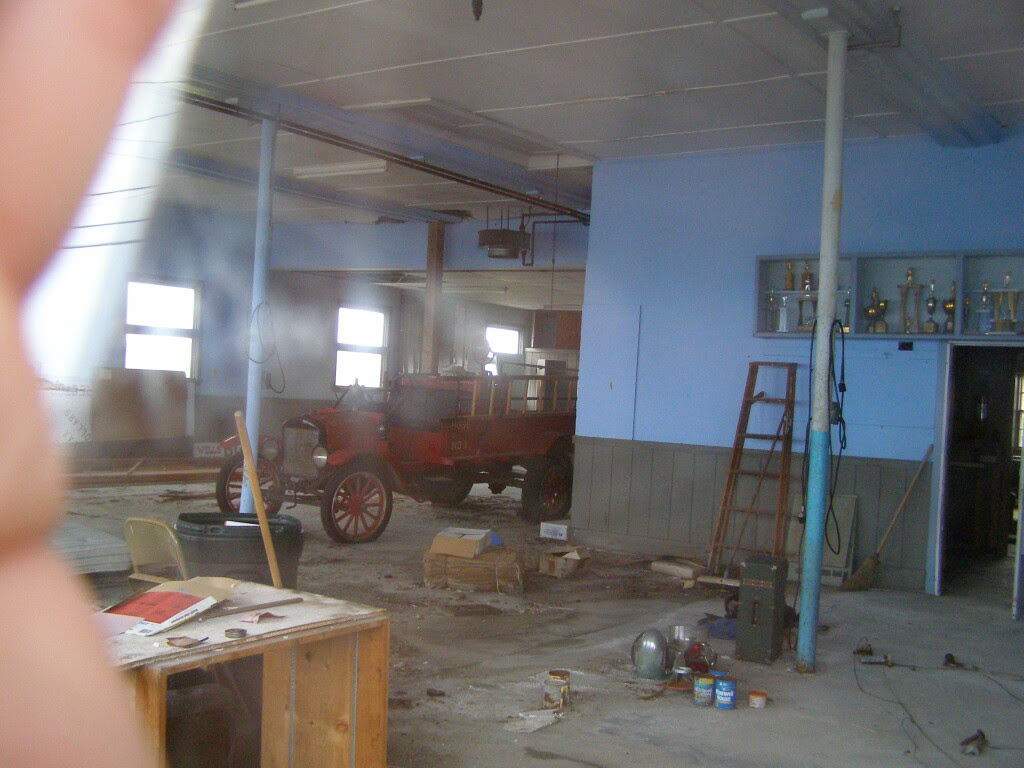