Did 7.8 miles on the "Washington Secondary Rail Trail" today...52 minutes moving, 10 minutes resting. Not a trail I could go to daily, but not a problem for the weekend. Parked at a small lot (six cars? four?) on Ayoho Road, Coventry, RI which I believe is the furthest west access on the paved portion: 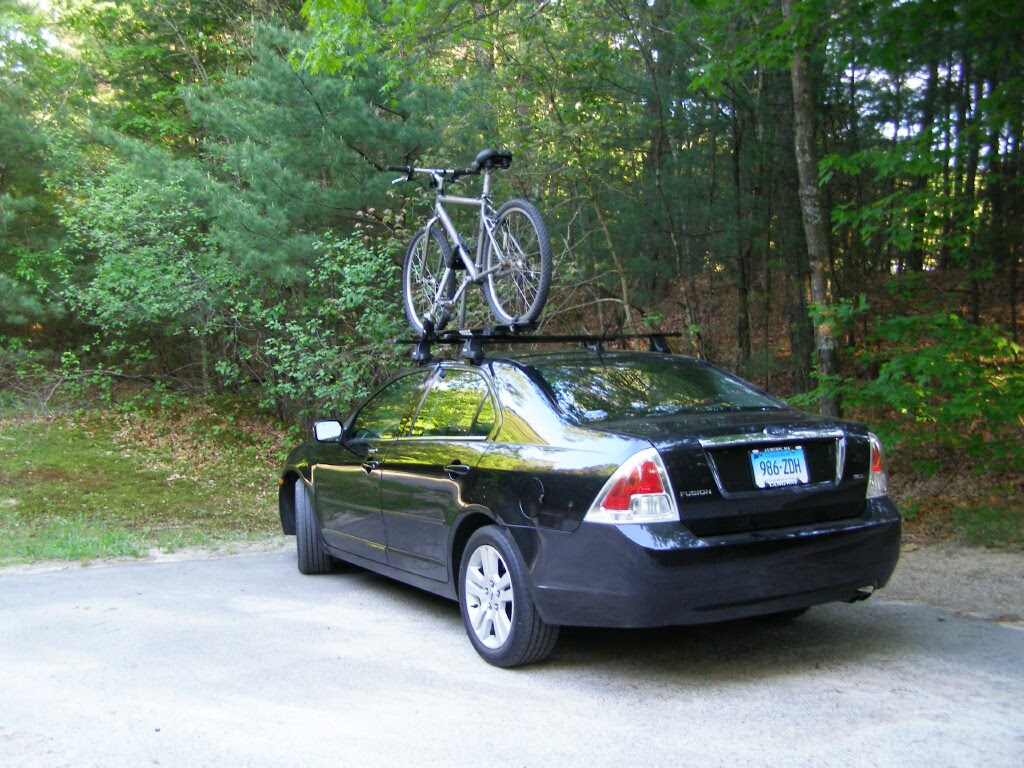 This is a nice, long path unlike the short ones in Willimantic or Killingly.

There's 14 miles paved from Coventry into Providence. There's 10 miles dirt from Coventry to the Conn/RI state line; six miles are slated to be paved this year and the last four miles in 2013.

That will leave a four mile gap between the state line and the mile of pavement heading east of Moosup. God, if they ever get that finished that will be super easy for me to get to :)

About the name...
"Washington" is a village in the middle of Coventry, which would make it mid-point on this Moosup-to-Providence Railroad. "Secondaries" in railroading are "A designated track upon which trains and engines may be operated without time-table authority, train orders or block signals" as opposed to a Primary which uses those items.

The Hartford & Providence Railroad was chartered in 1847, with the Willimantic to Providence section opening in 1854. Wikipedia has a lot more on the complicated history of what became the New York & New England.