The Deer Alarm Went Off

I know what that means!

Click the pictures to see more easily, at least 5 and probably 6 maybe 7.  There were an awful lot of tails and heads at one point. 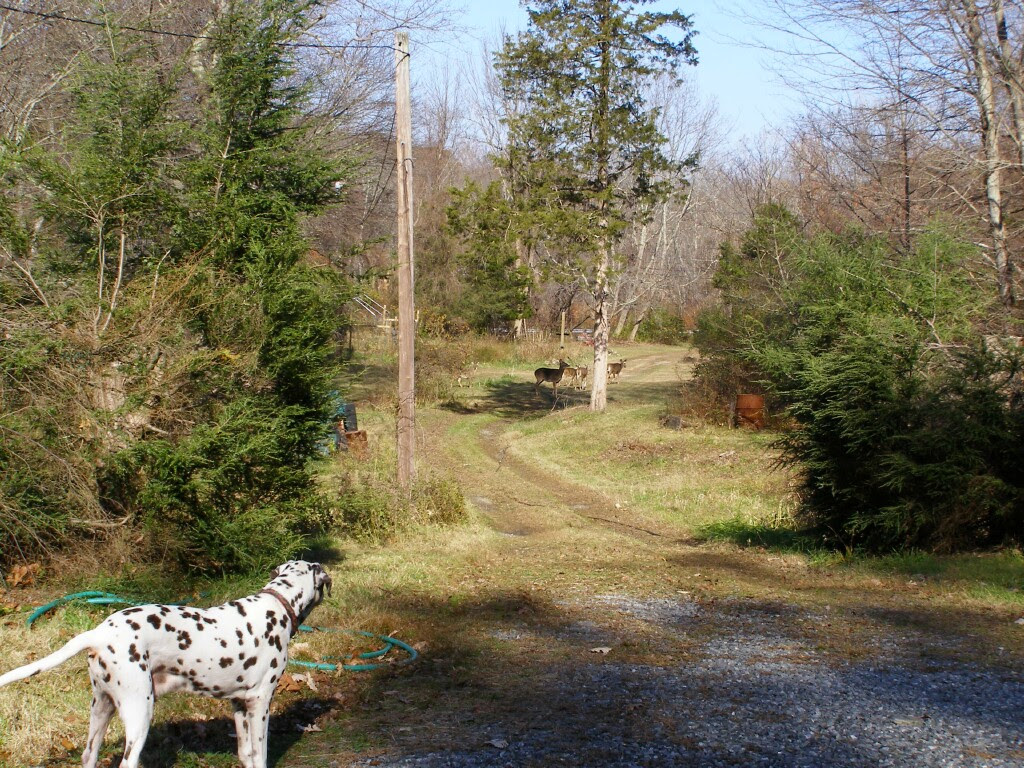 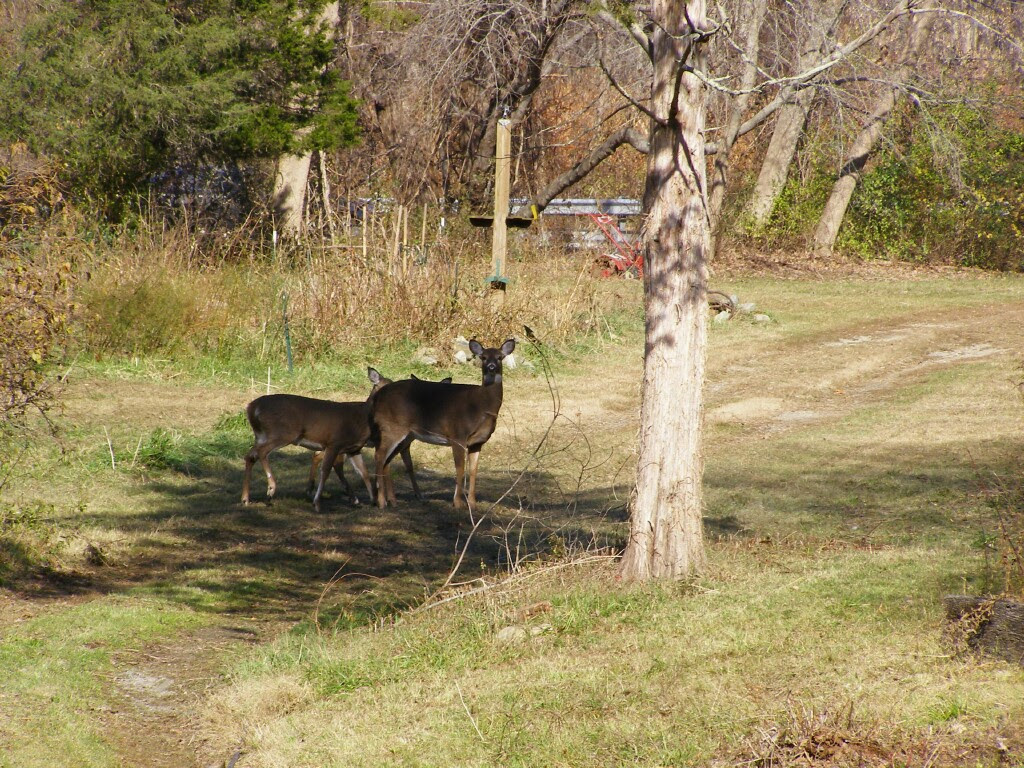 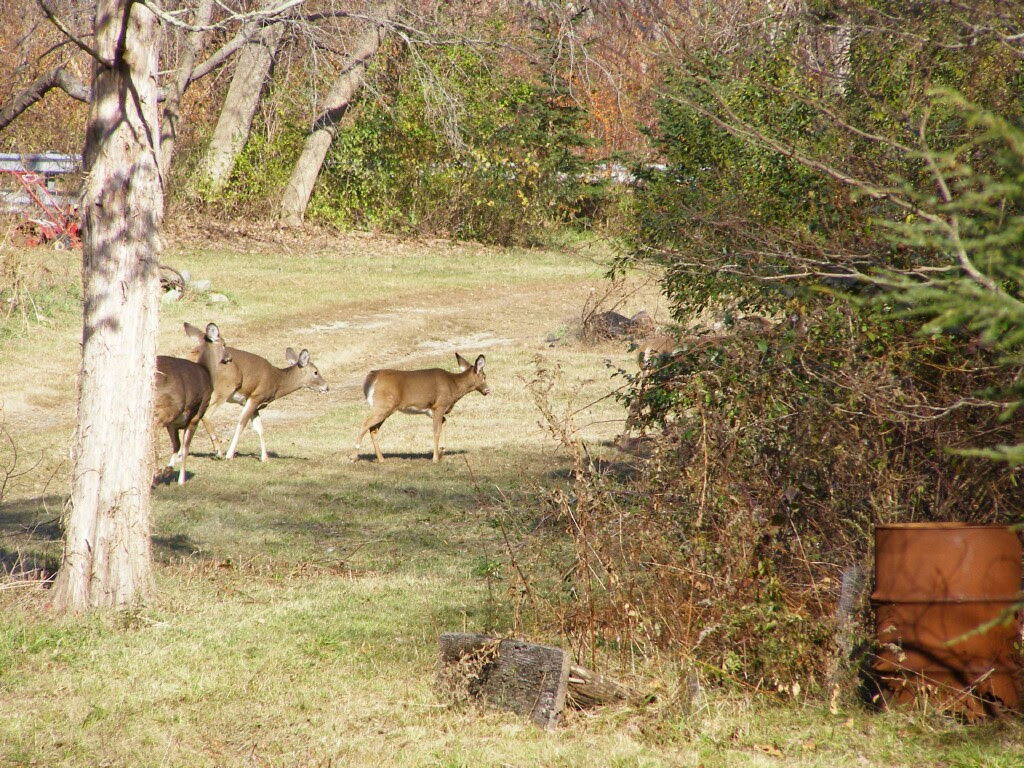 I'm really impressed by the quality on the zoom.  I guess it's the beautiful, bright light we've had the last several days -- I guess with the earth tilting away from the sun now that it's autumn, it has a less harsh effect then say May or June.
Posted by Matt at 12:05 PM