This one is full of nostalgia for me -- lived in the 2nd to the last house on the dirt road leading here from 16 to 25(?) years old.

Had permission from Mr. Gluck to shoot my air guns on his land, then later got Kate Rukstella's permission to shoot firearms down on her land. Used to be a very popular party spot in town with a regular stream of traffic; until the early 90s there was another exit out to Wauregan Road in Canterbury, but they put a mobile home there foreclosing that exit.

Early 2000s the town gated off the two roads leading here, but they have since been either removed or left open again. While I know from another dispute (over hauling gravel down Maynard Road) from the early 90s, the town attorney believes town highways in Connecticut can be legally gated...I suspect they can not be locked if you really follow the law back in time. At least New Hampshire refers to this practice as "subject to gates and bars" which is intended to keep livestock in -- not people or their vehicles out (and very similar to the description in James Herriot's novels of having to get out and open multiple gates on the way to clients isolated homesteads in Yorkshire). 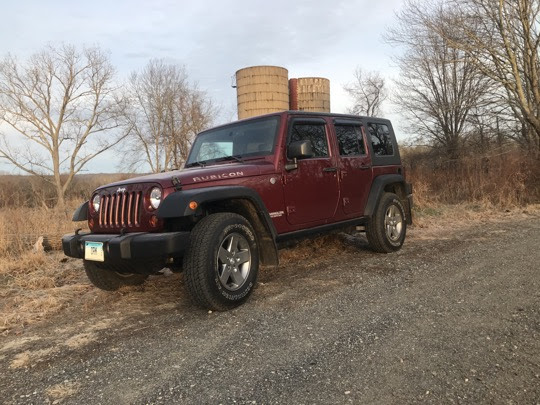 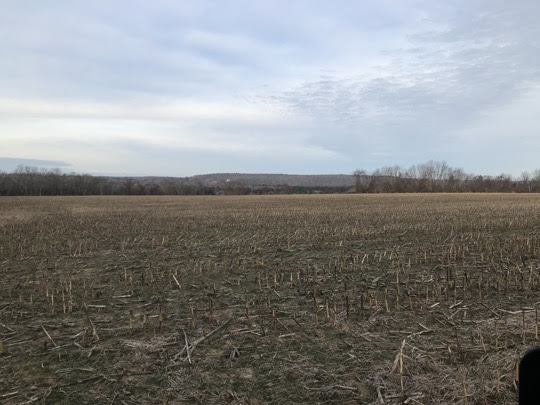 Have to enter one of the upper cornfields and go around the windrow now. 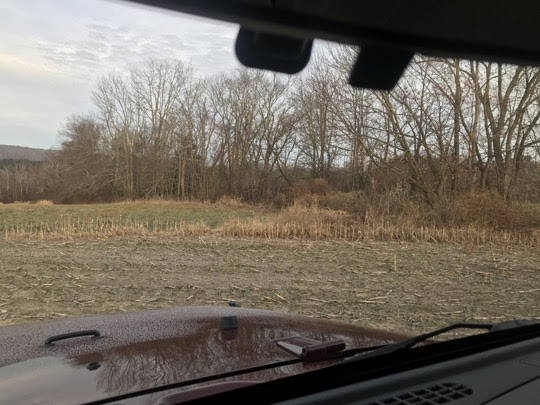 Here's where the road used to come into the fields. The bridge further down had washed in the Hurricane of '38, the town road was passable to this point in the late 80s and completely overgrown until almost the brook. 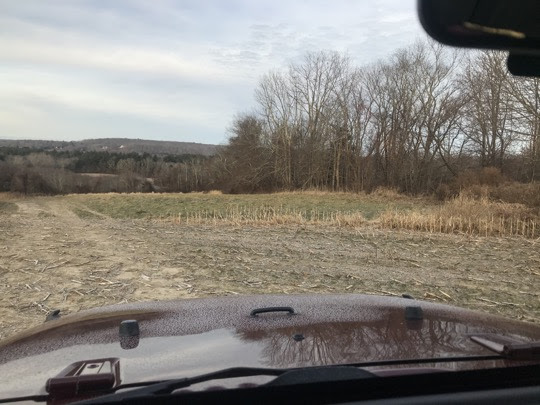 The impending doom -- I don't even mind the gravel mining provided the topsoil is returned afterwards. There was a historical cemetery on the line between the former Gluck and Rukstella properties that I'm not sure was respected. But the crying shame is the plan is to take 300+ acres and industrialize it as a solar field -- fencing out wildlife, fencing out people, making it effectively unavailable certainly through our lifetimes. Farmland / working land preservation should be about keeping these open spaces for benefit of all, not some greenwashing enabled by misguided environmentalist sheep (the same types of folks in character if not actual person who were protesting against nuclear power back when that was the only practical technology that could have moved the carbon curve downwards when George H. W. Bush included climate change on his campaign plank). 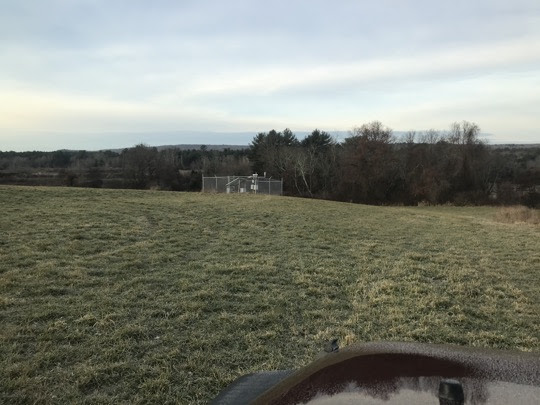 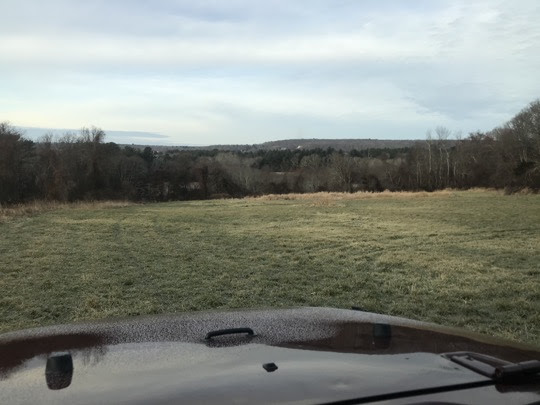 Where the old path after the road used to go through...it amazes me the old gravel has completely grown into grass, and this section totatlly grown in. To the left of this grown in section was a 8' x 32' concrete pool built back in the 1930s. My understanding is the first Rukstella came from Long Island and bought the entire farm which would have been quite large by the standards of the day. 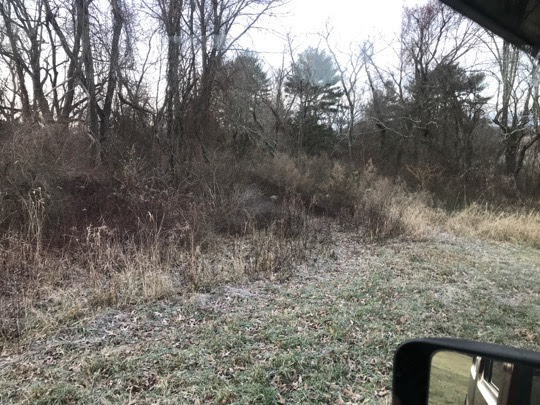 The barns by the silos burned in the early 60s. Kate told me the silos were new enough no one wanted to attempt to tear them down. I believe the farmhouse burned in the early 70s. Kate's husband Rocky inherited the lower field, his brother Peter(?) got the upper farm and continued to milk for a number of years with the cows just living outside. 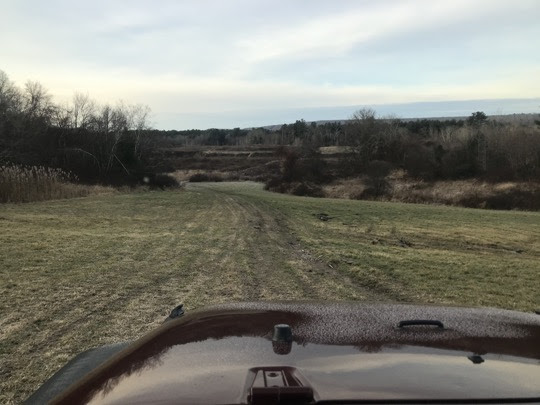 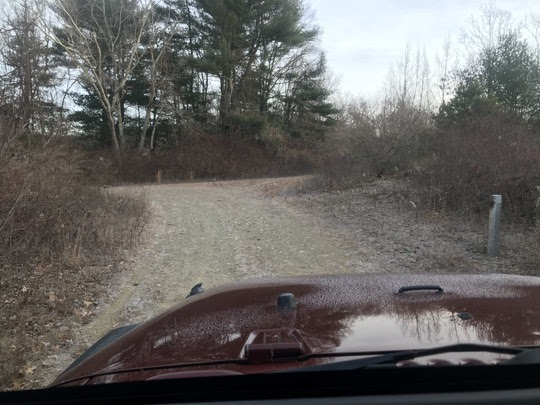 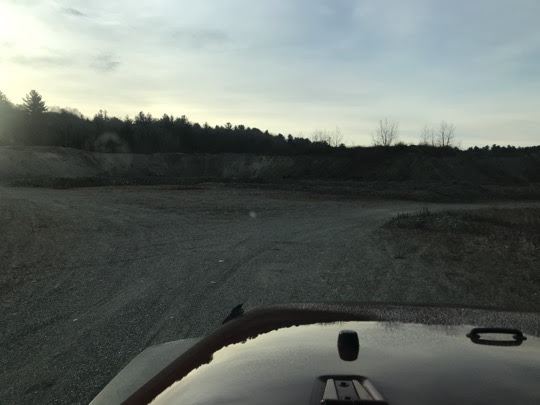 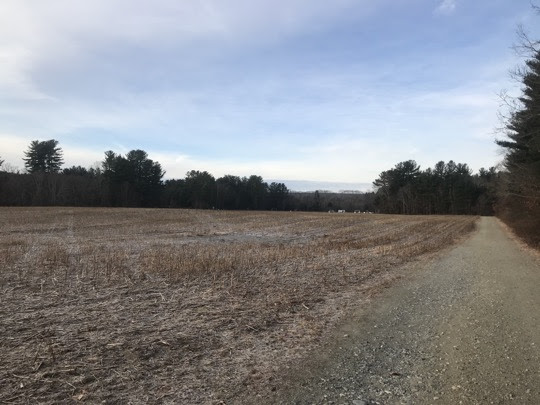 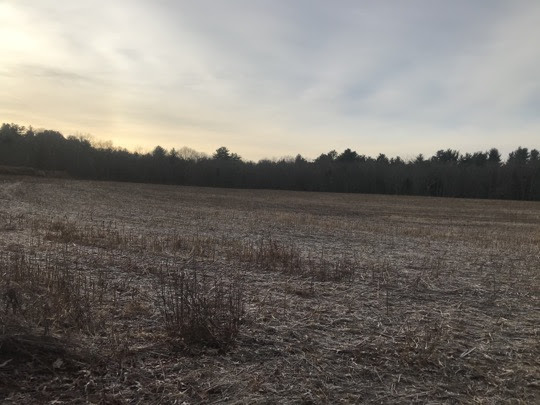 I'm not positive, but I think this is where the old trail to the campsite by Blackwell's Brook was. I took Kate down here in the mid/late 90s (pretty sure it was in my '96 S-10). She hadn't been down in many years and wanted to take a look. 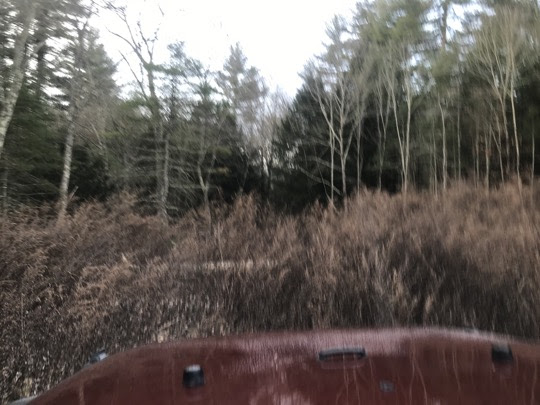 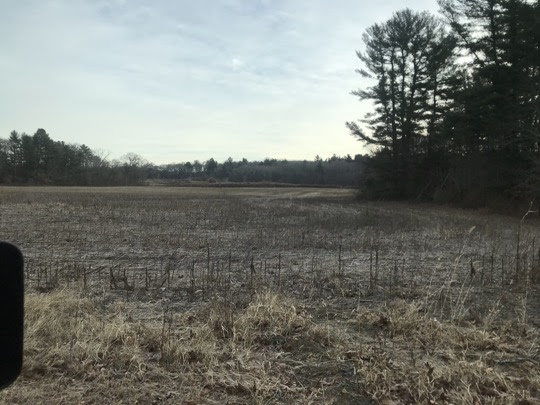 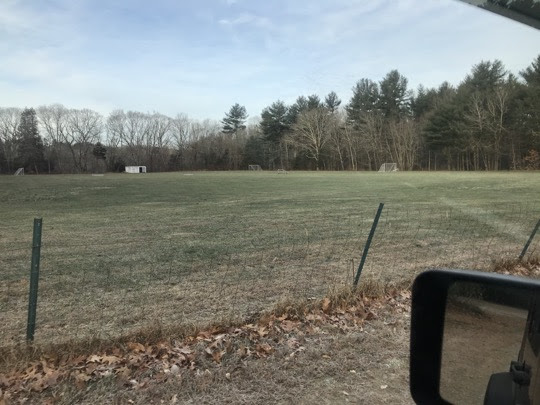 When Rawson's purchased it, they initially developed access over Rukstela Road from the Beecher Road side. This is the fixed up road in that section.

They seem to have since switched over to using predominantly a new road out to Wauregan Road they built partly over the old trail that went that way. 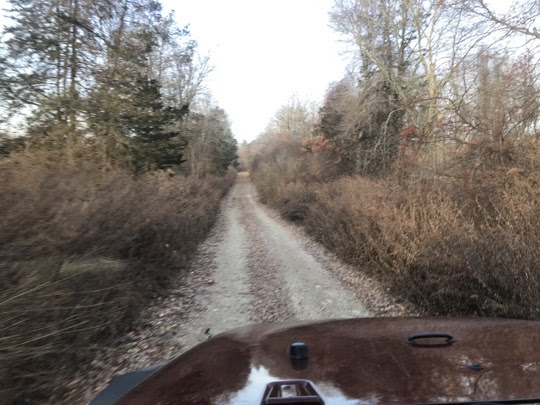 Last time I had to ask for help getting unstucked, I was 17 and went in to check out smoke (the dump was burning their brush pile)...made it over the brook, didn't make it back. Had to walk home, Dad called Tom Herriot, Tom was glad he hadn't taken delivery of his new pickup yet when he came down and give me a pull. 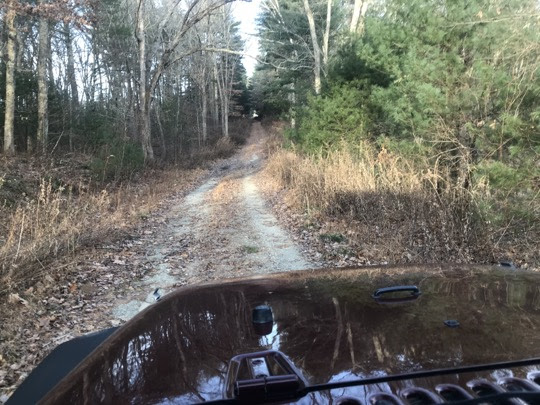 The road was washed out at the time, you can see how much higher it is now that then. 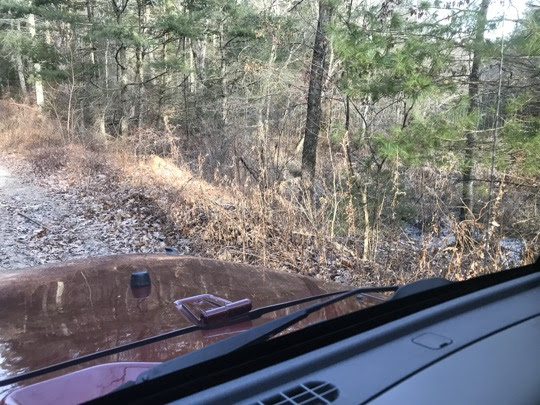 Back at the top, the old road growing in. The concrete blocks came in with the town gates came down. 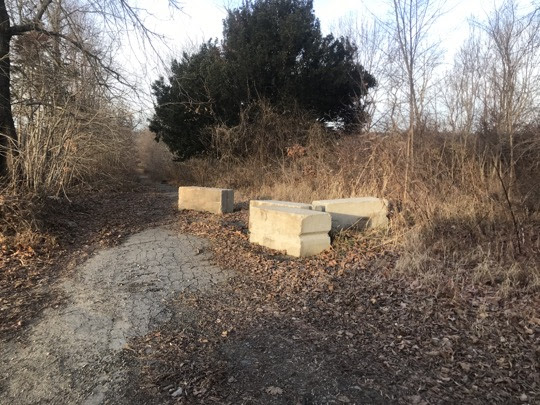 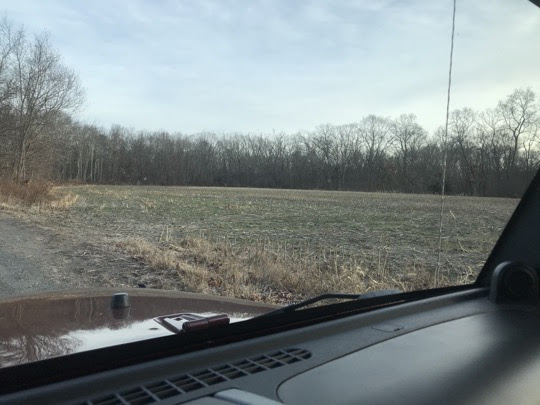 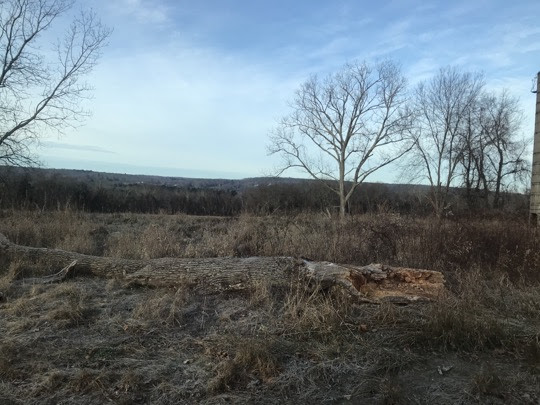