Guess I've been busy doing :D
Repaired the front step with a layer of Trex: Took in the umbrella for the season :( 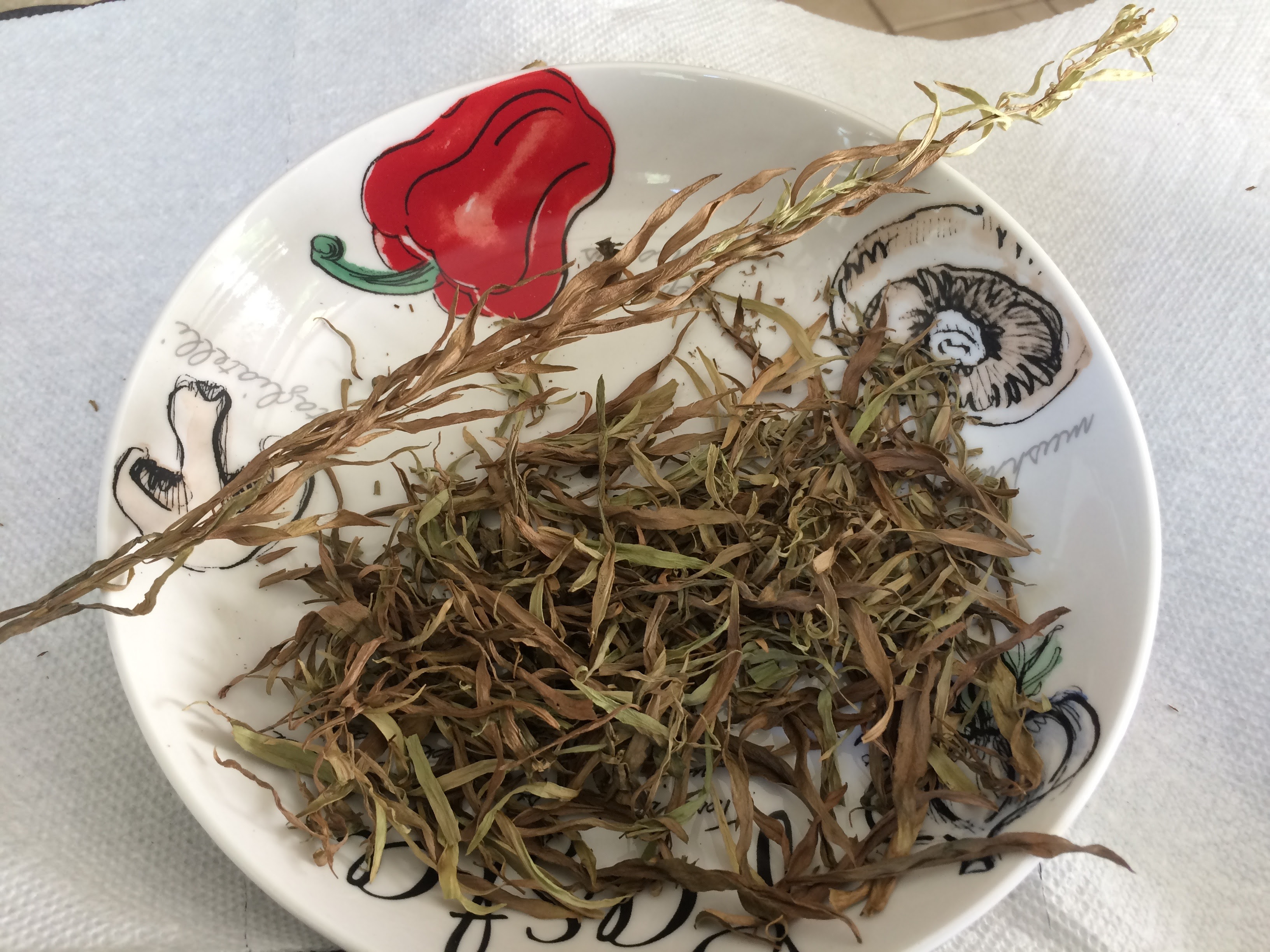 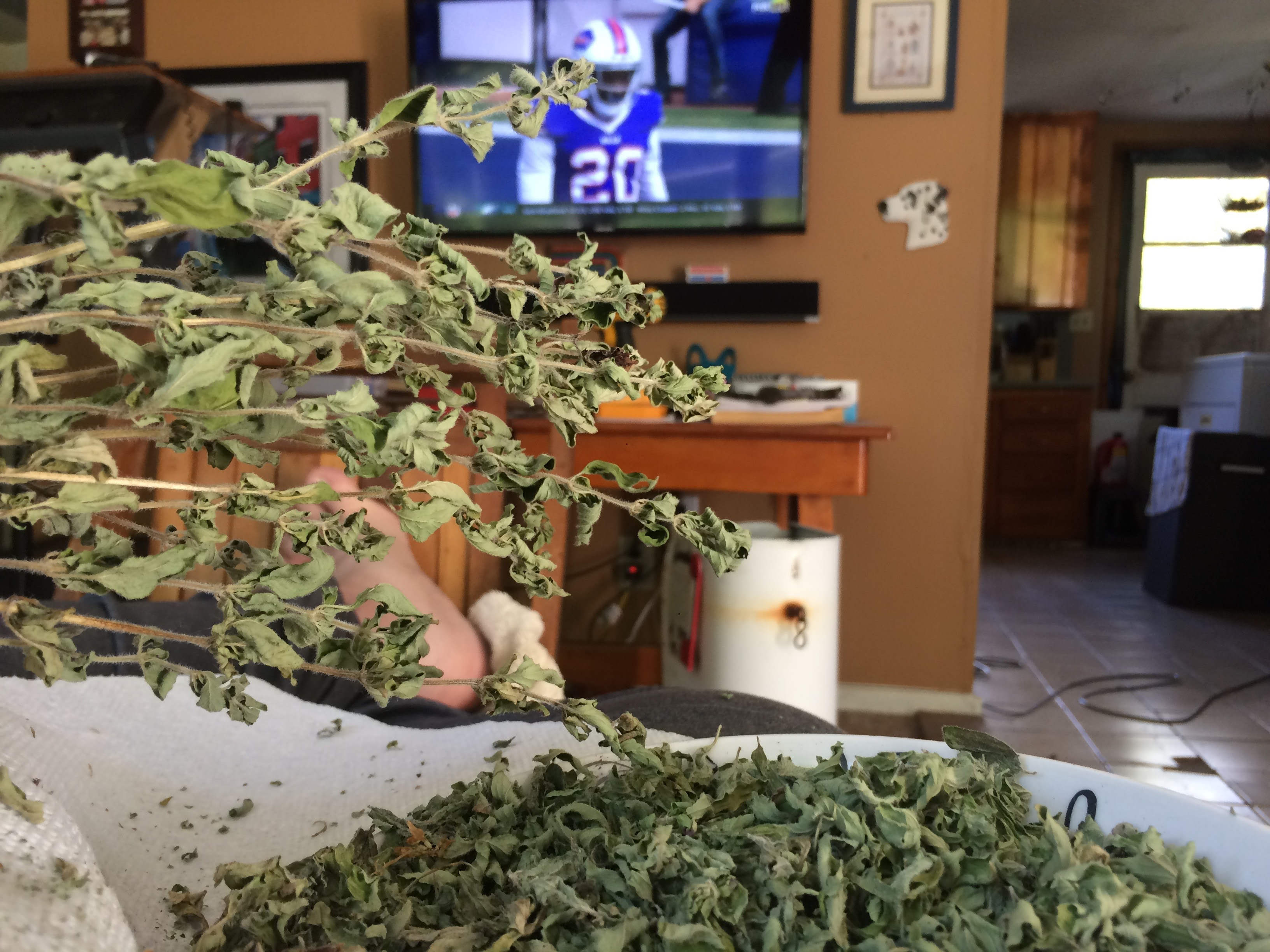 Pulled into my driveway after work and...wow. Picking a peck of peppers before the first frost. 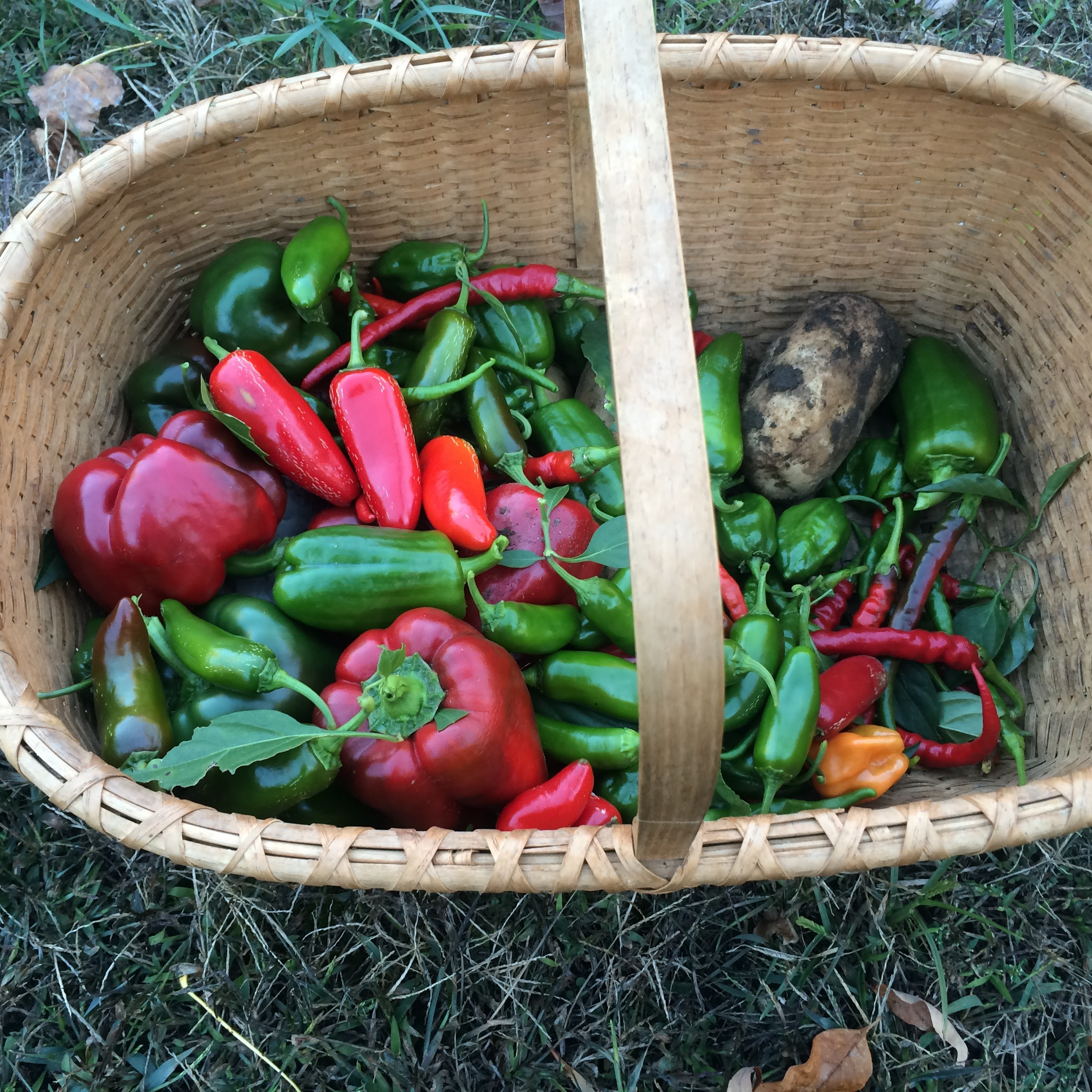 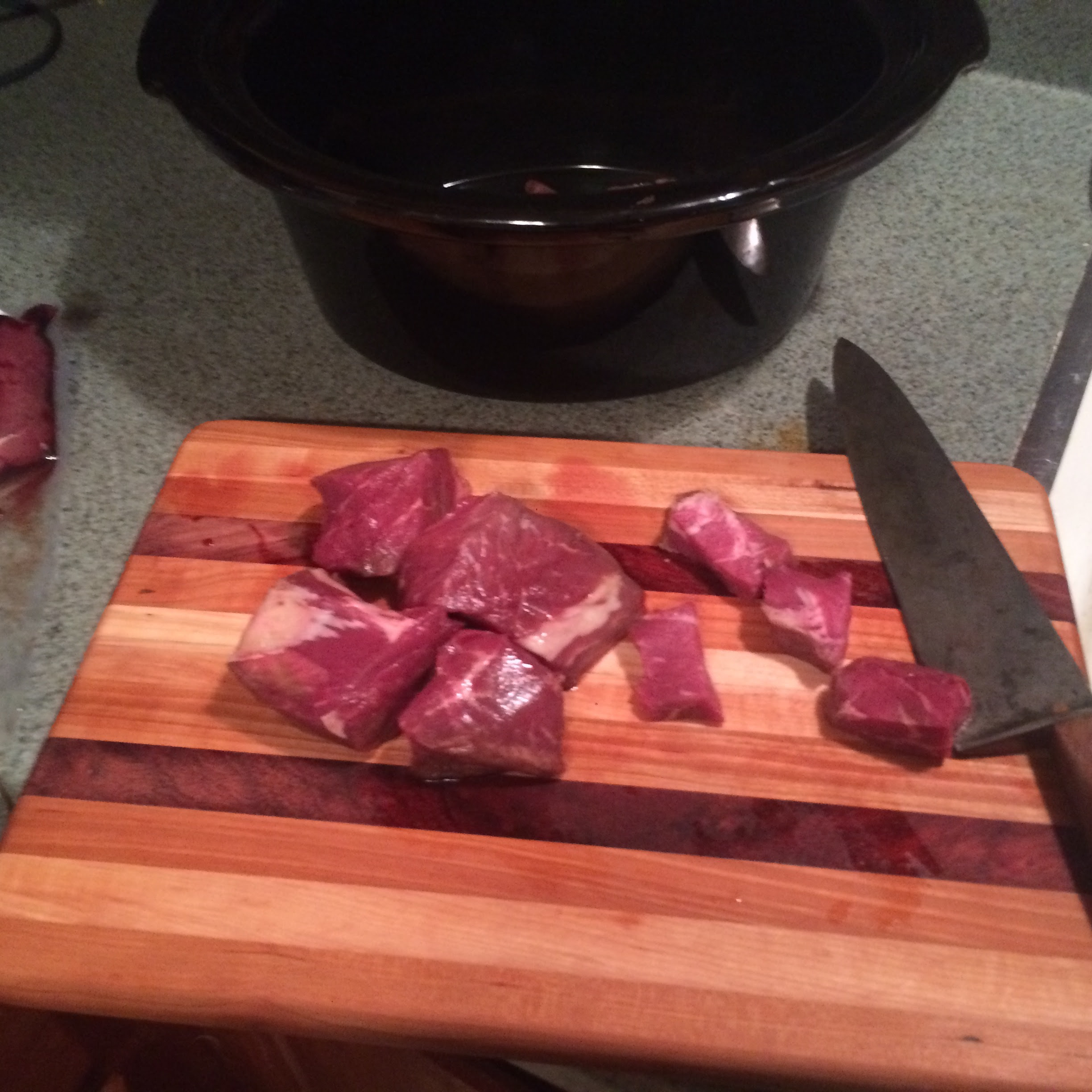 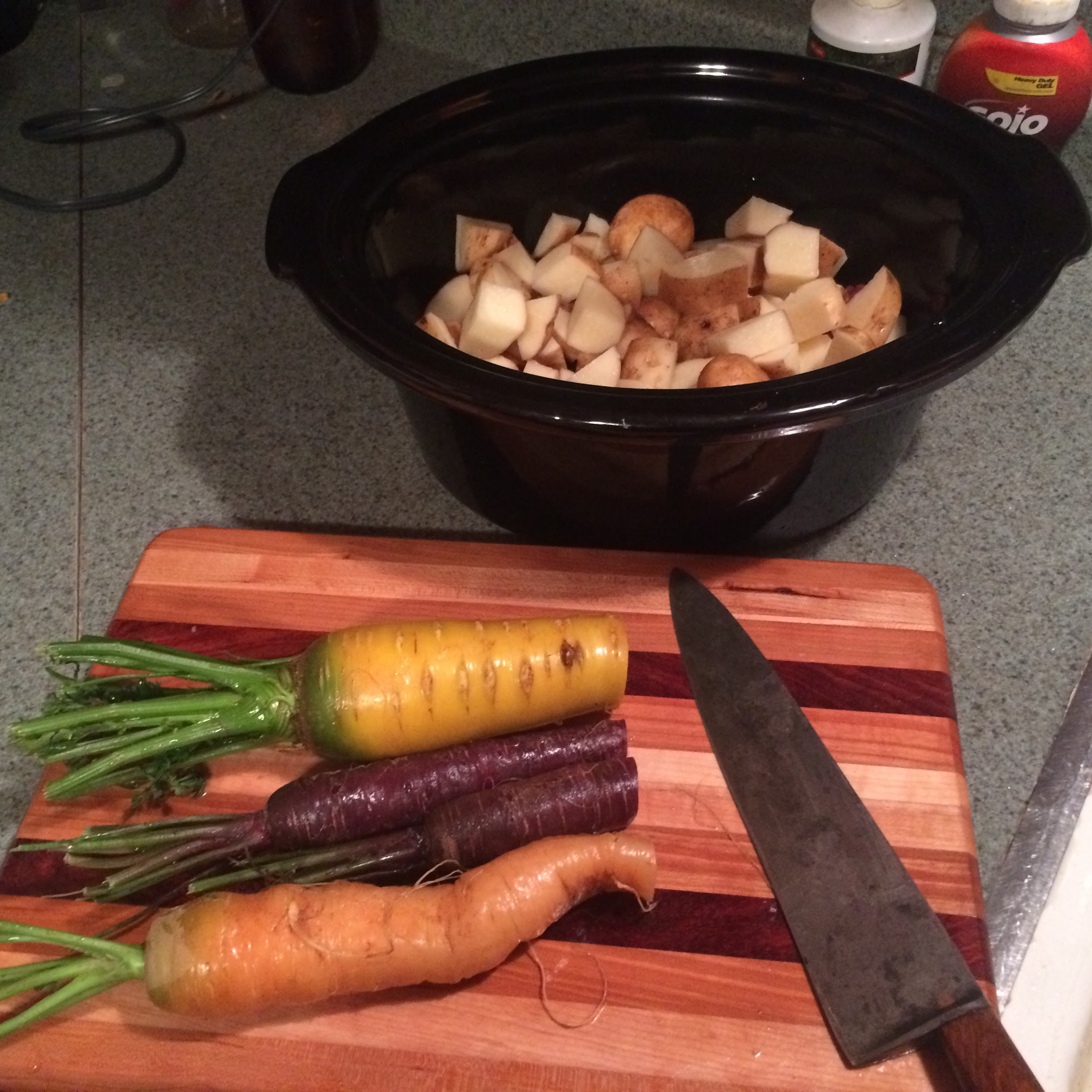 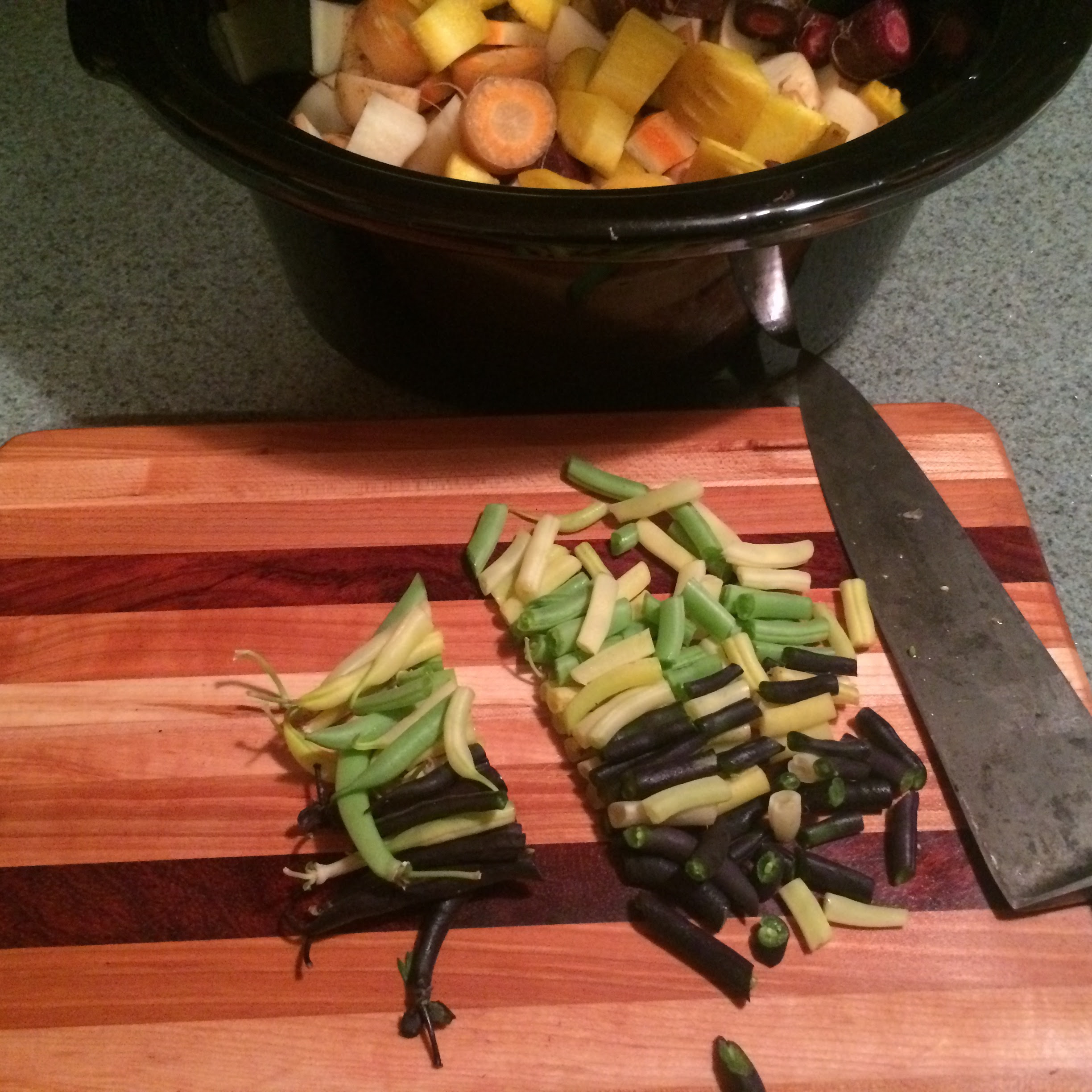 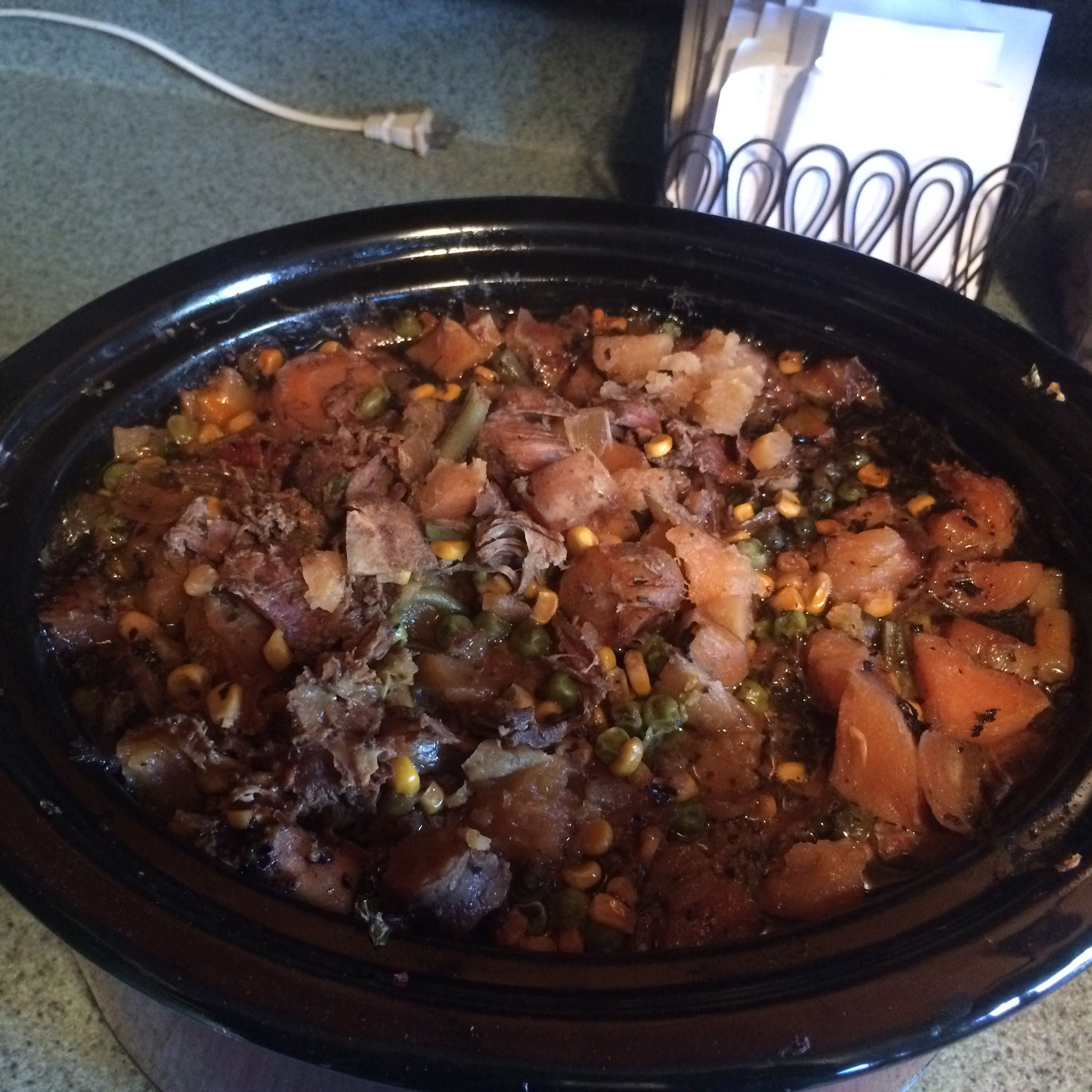 I will remember one day that we get heavy frosts this time of year and the car needs to be warmed up before I want to leave for work.. 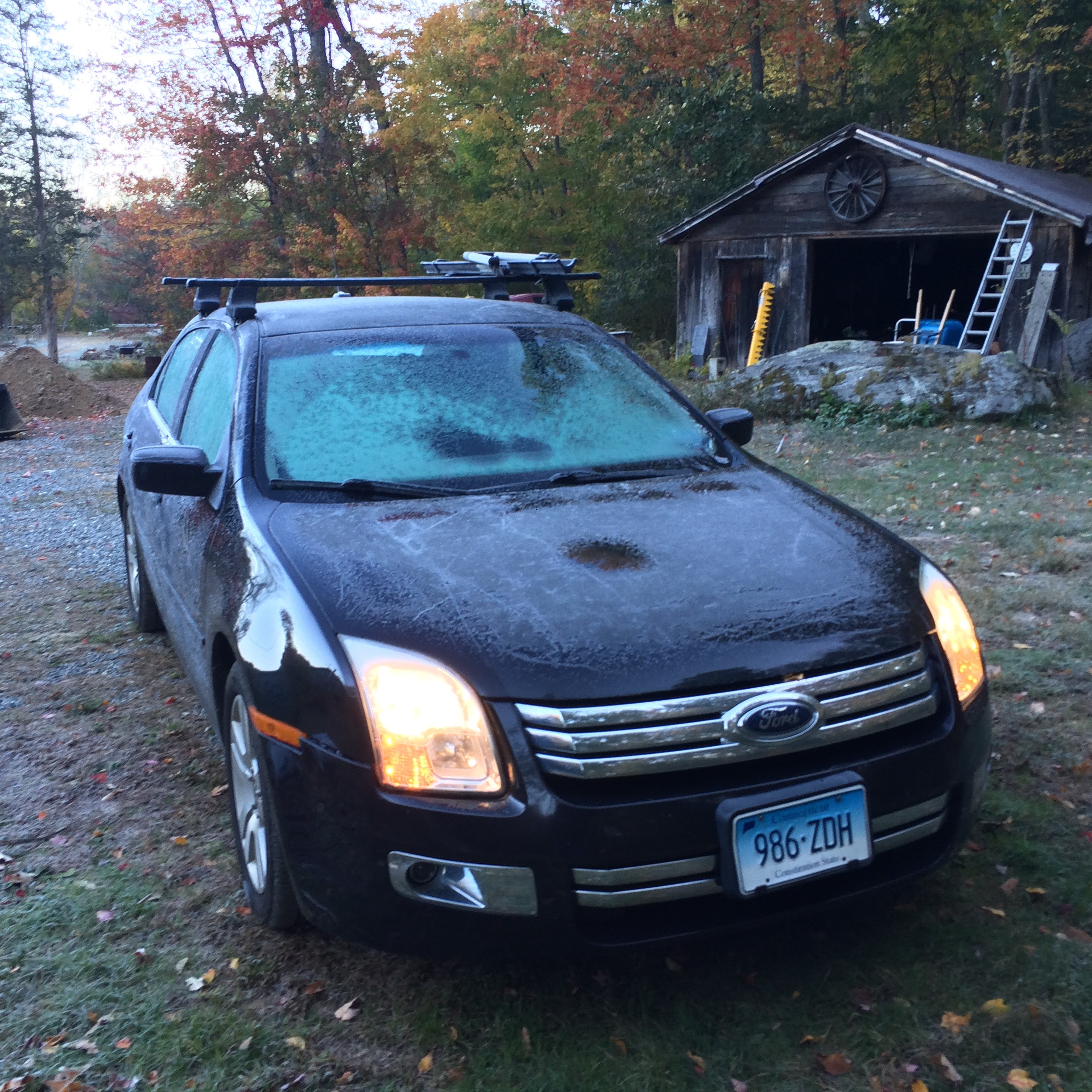 One new jacket (bought the day of the short Fryeburg Fair visit) and a messy bedroom... 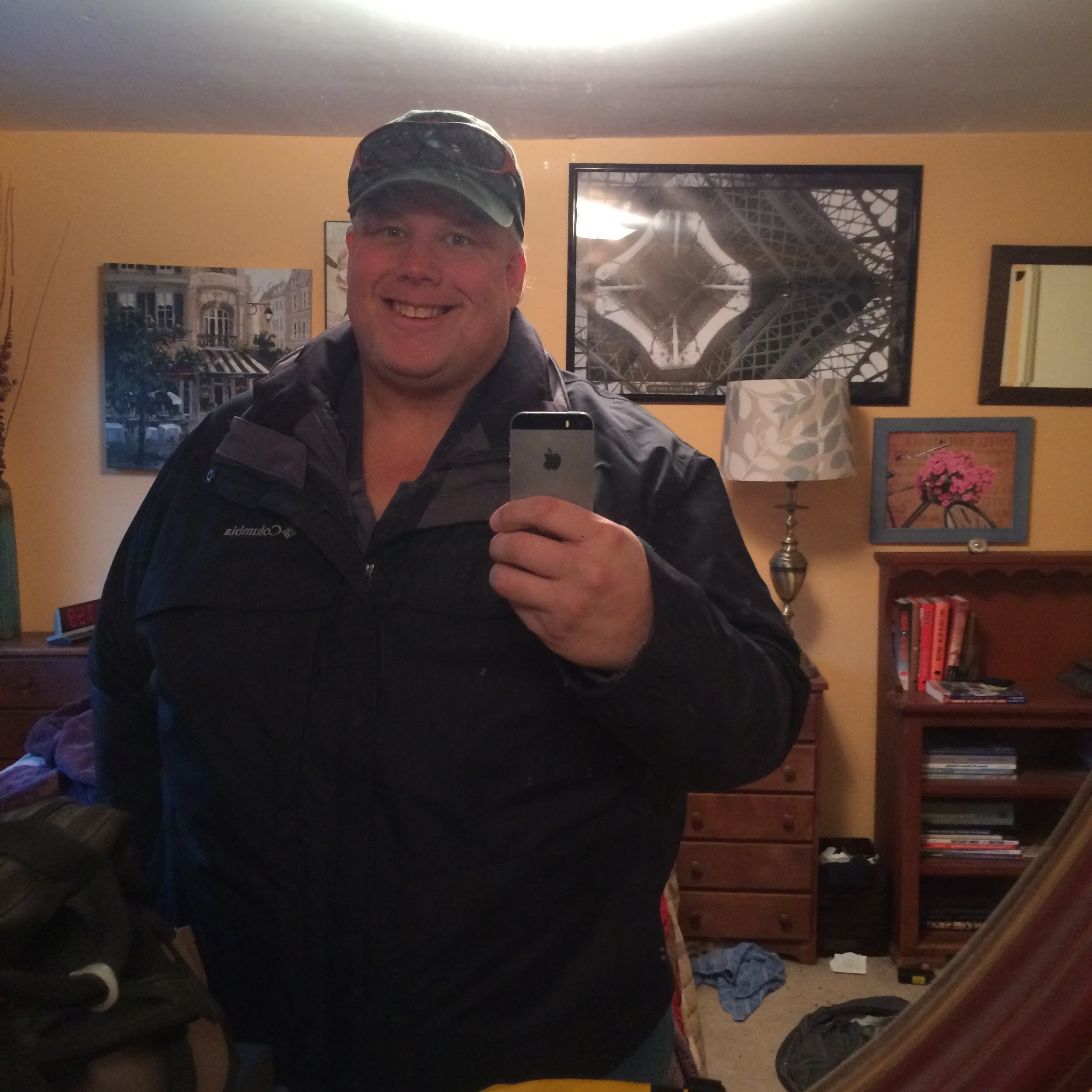 Unless I've been brain-dead, I swear these bloomed AFTER a hard frost! (And we had no light frosts -- first frost it dropped to 27 degrees. 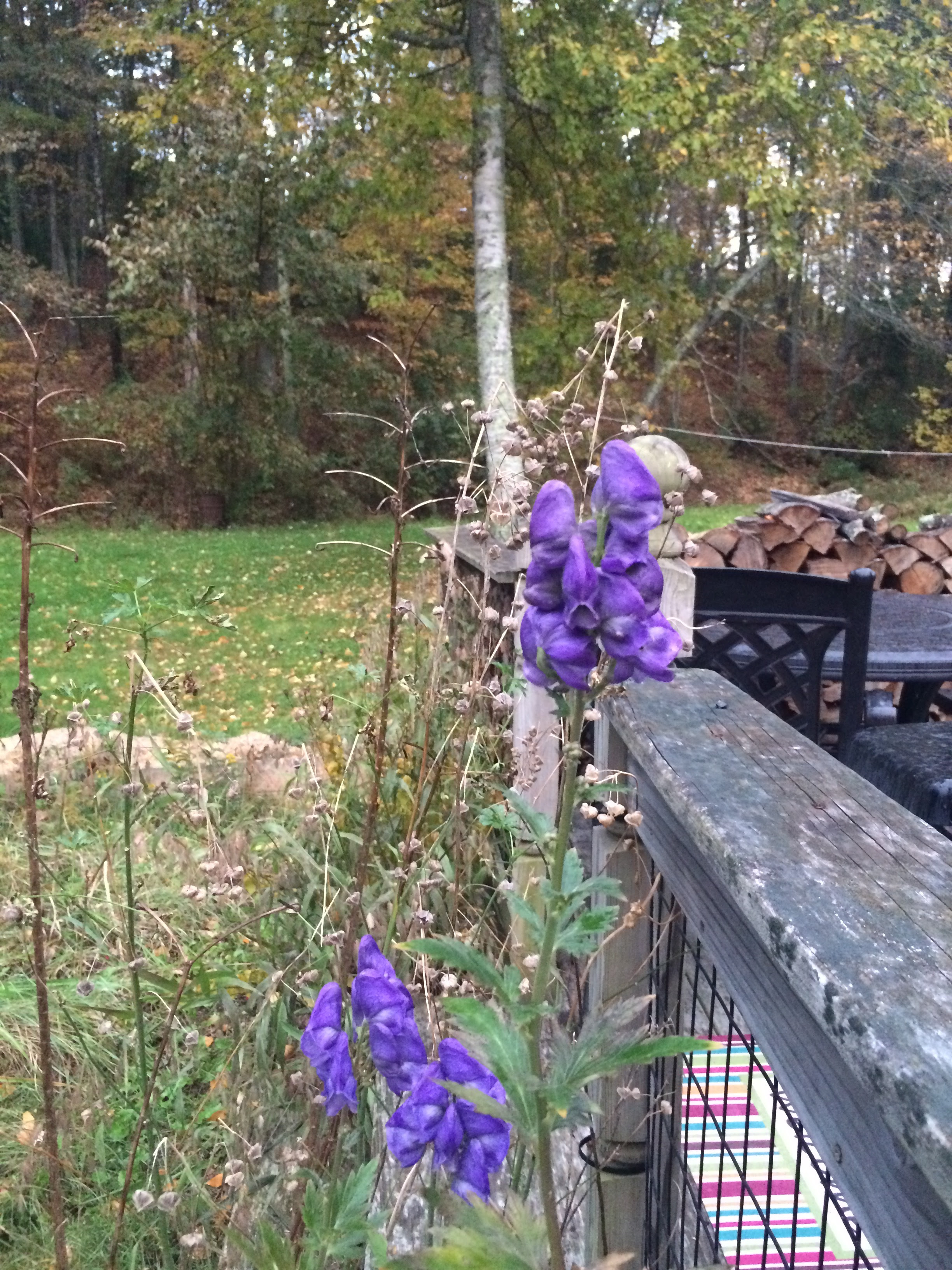 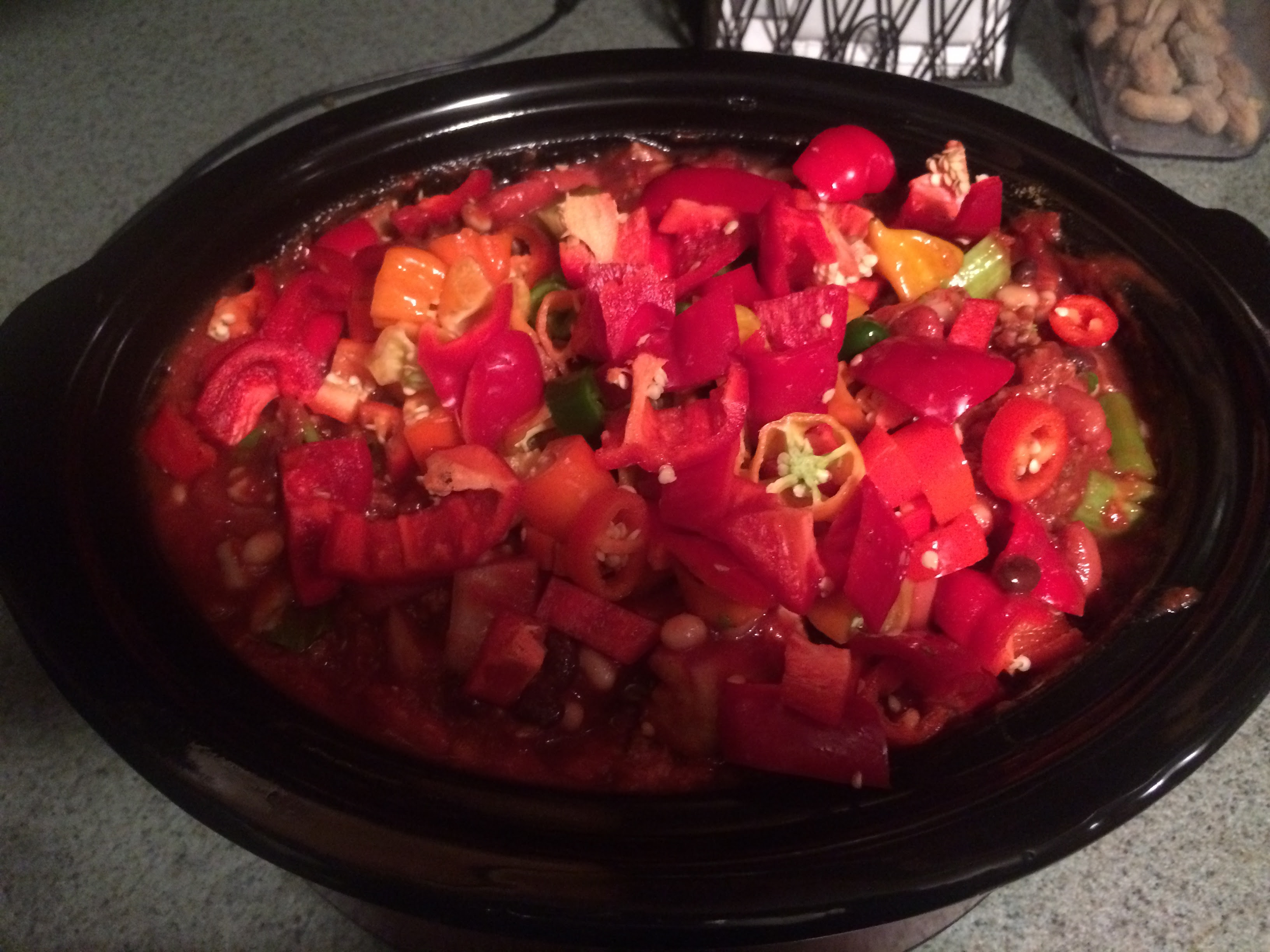 Lost a lot of work I had done on a script, but the next morning found I had most of it in my recycling bin in the office, where I had thrown a ripped-up print out from the day before :D 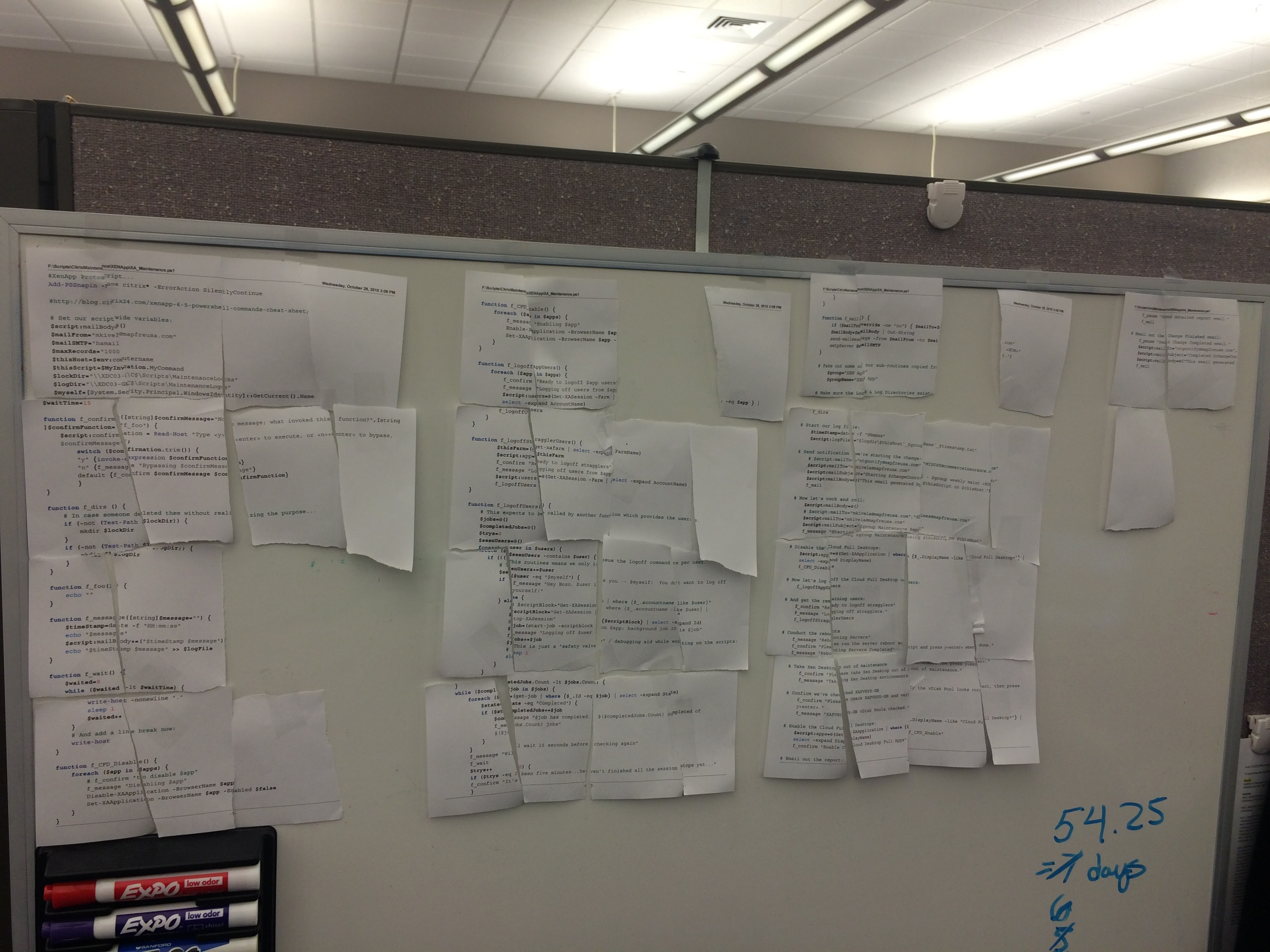 They are re-numbering I-395, and for a week this has amused me that we have Exit 91E to go Providence, and 37B to Brooklyn: 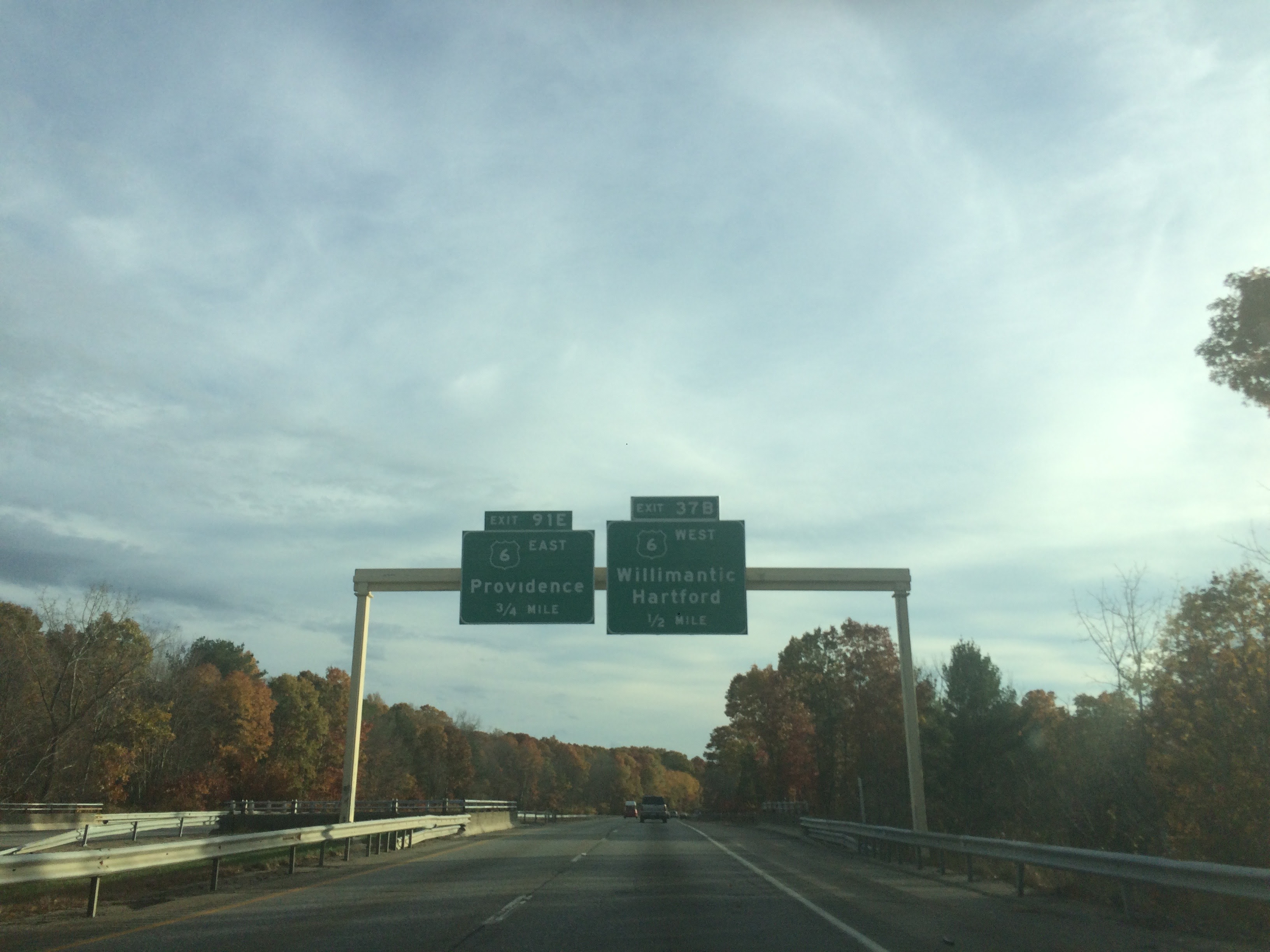 That's all the flat stones I have for now. I'll keep putting them aside, I'm thinking I can flare this so it's wide as it reaches the driveway. 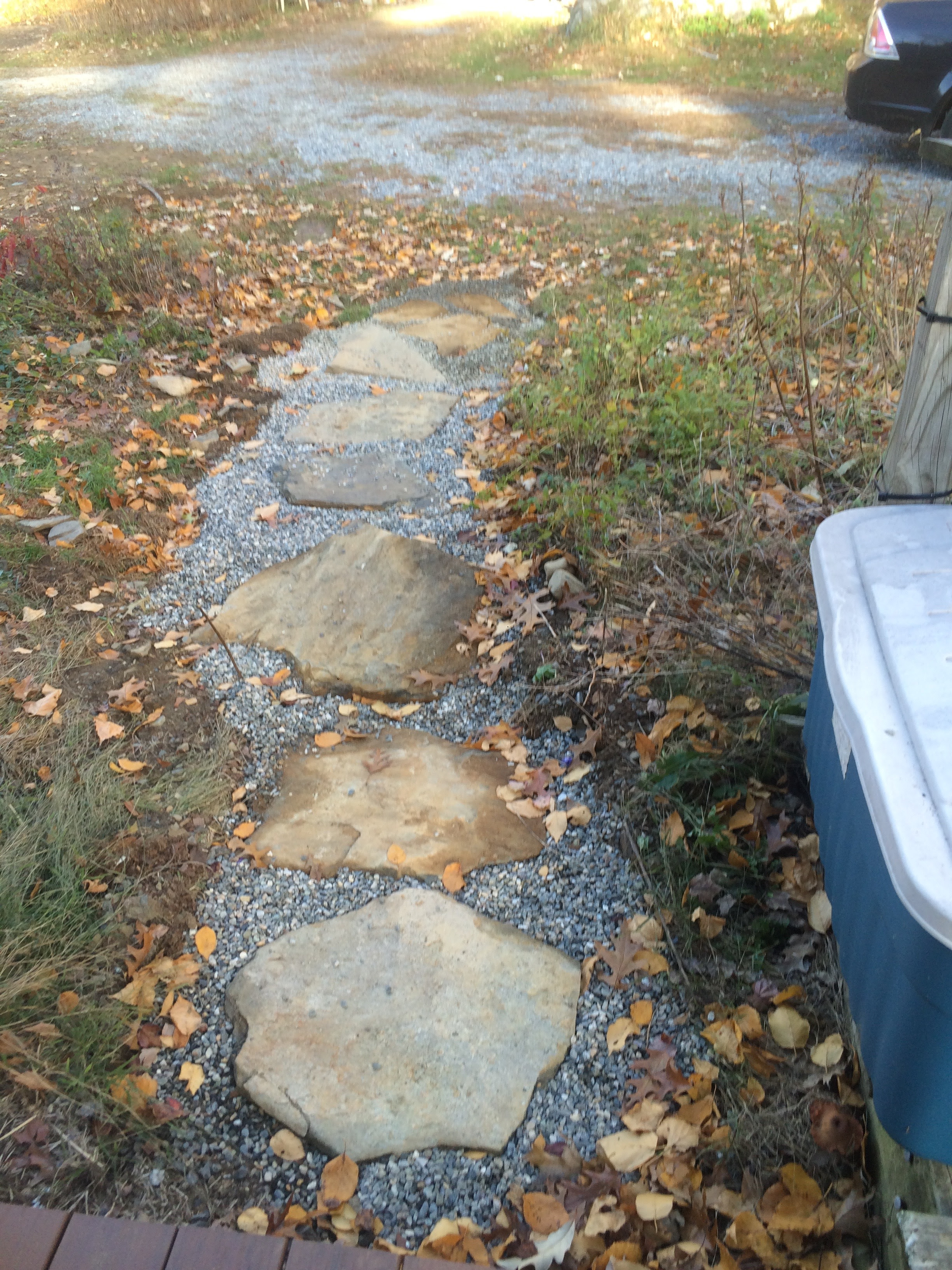