Fryeburg, Outlets, and the Kancamagus.

In a phenomenal feat of piss poor planning, I drove four hours to the Fryeburg Fair dressed for drizzle with the occasional shower in the upper 50s, and found it was steady to heavy rain and 40 degrees. If I stopped moving, say to sit and watch the oxen pull (which are indoors at Fryeburg) I would start to get chilled, so I made it all of three hours before retreating. God I soooooo want these for new kitchen counters: 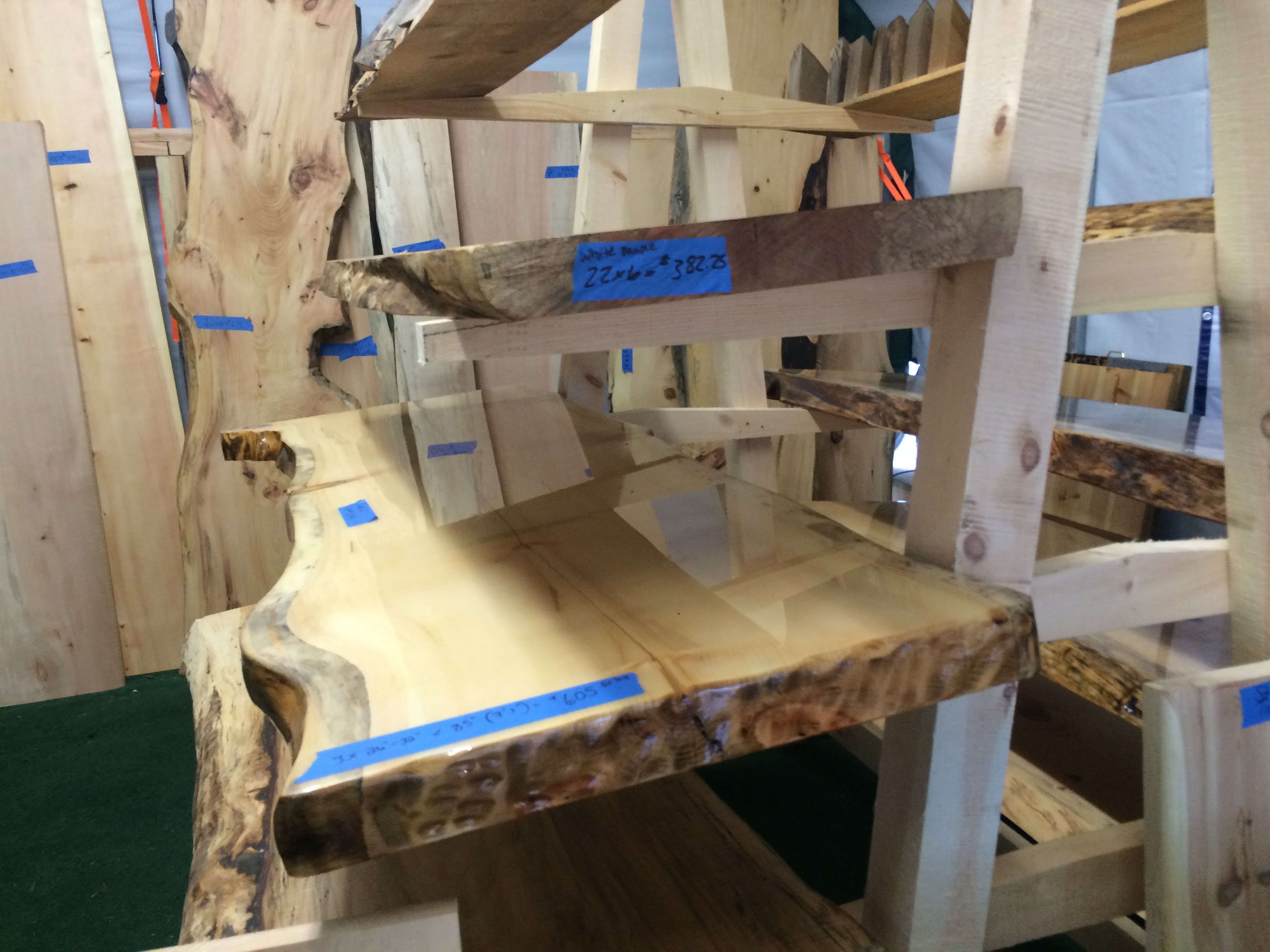 It's hard to explain to folks who haven't been there how much larger than other fairs (except maybe the Big E, and the Big E is a different kind of fair) Fryeburg is: 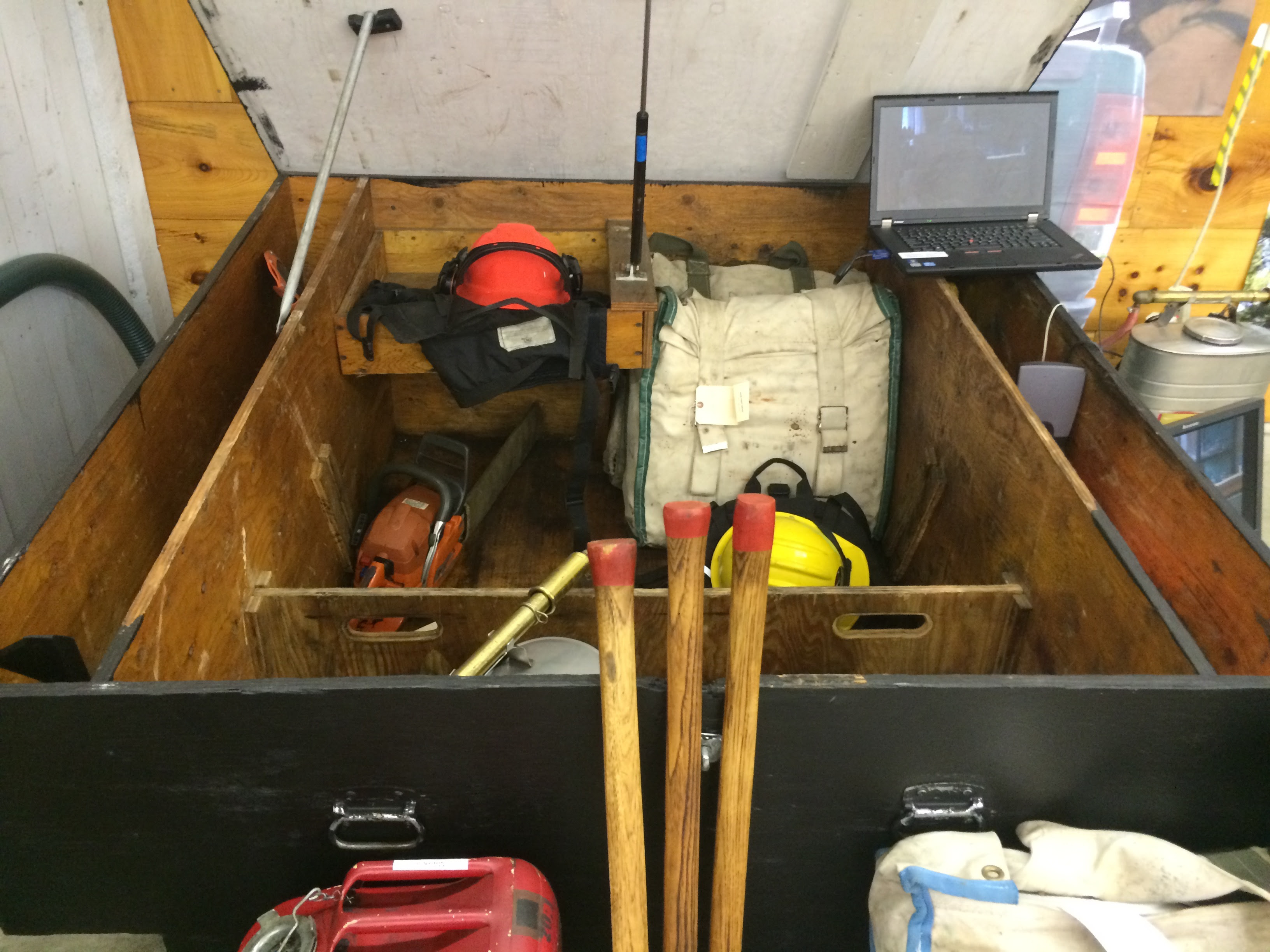 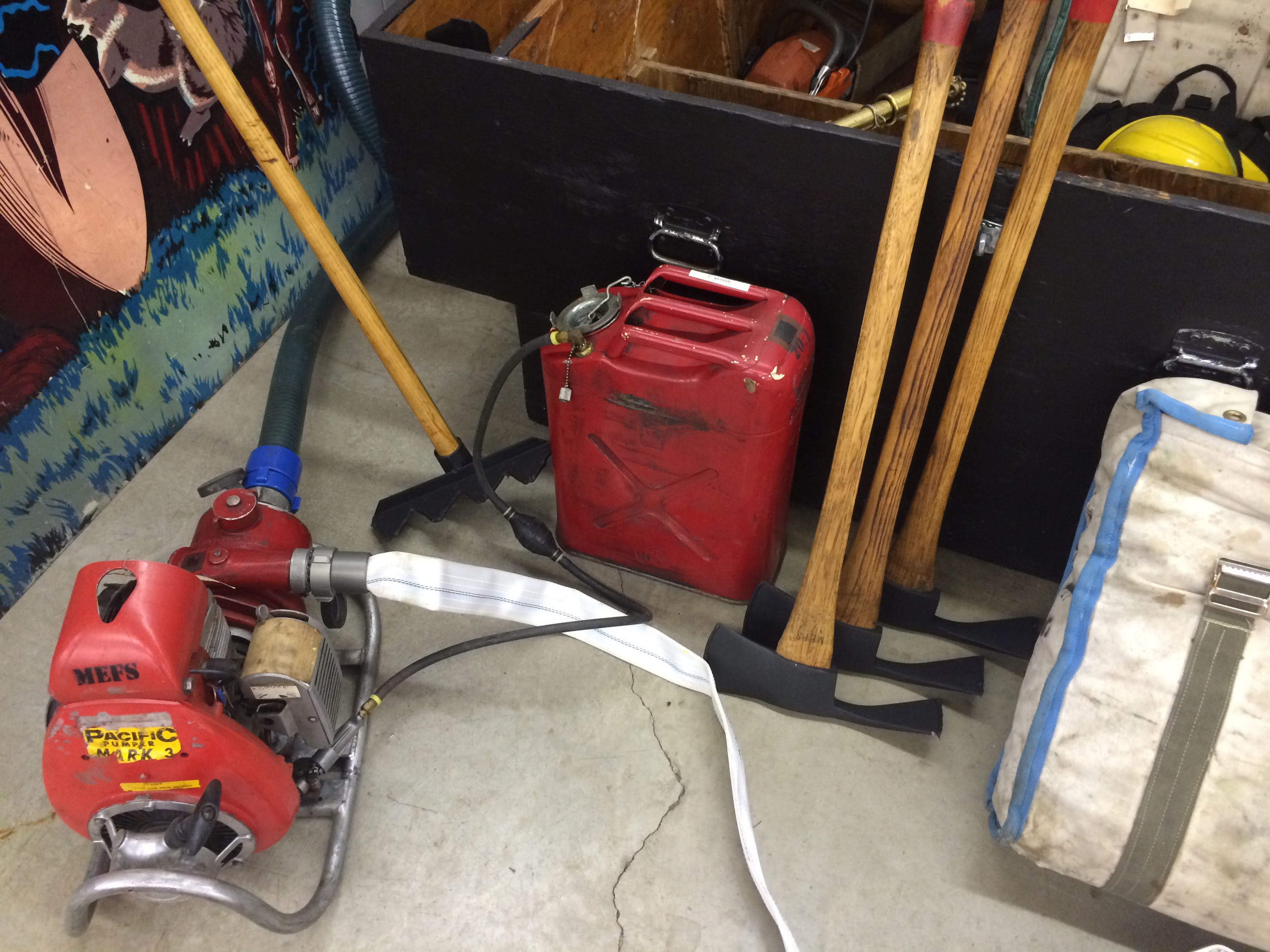 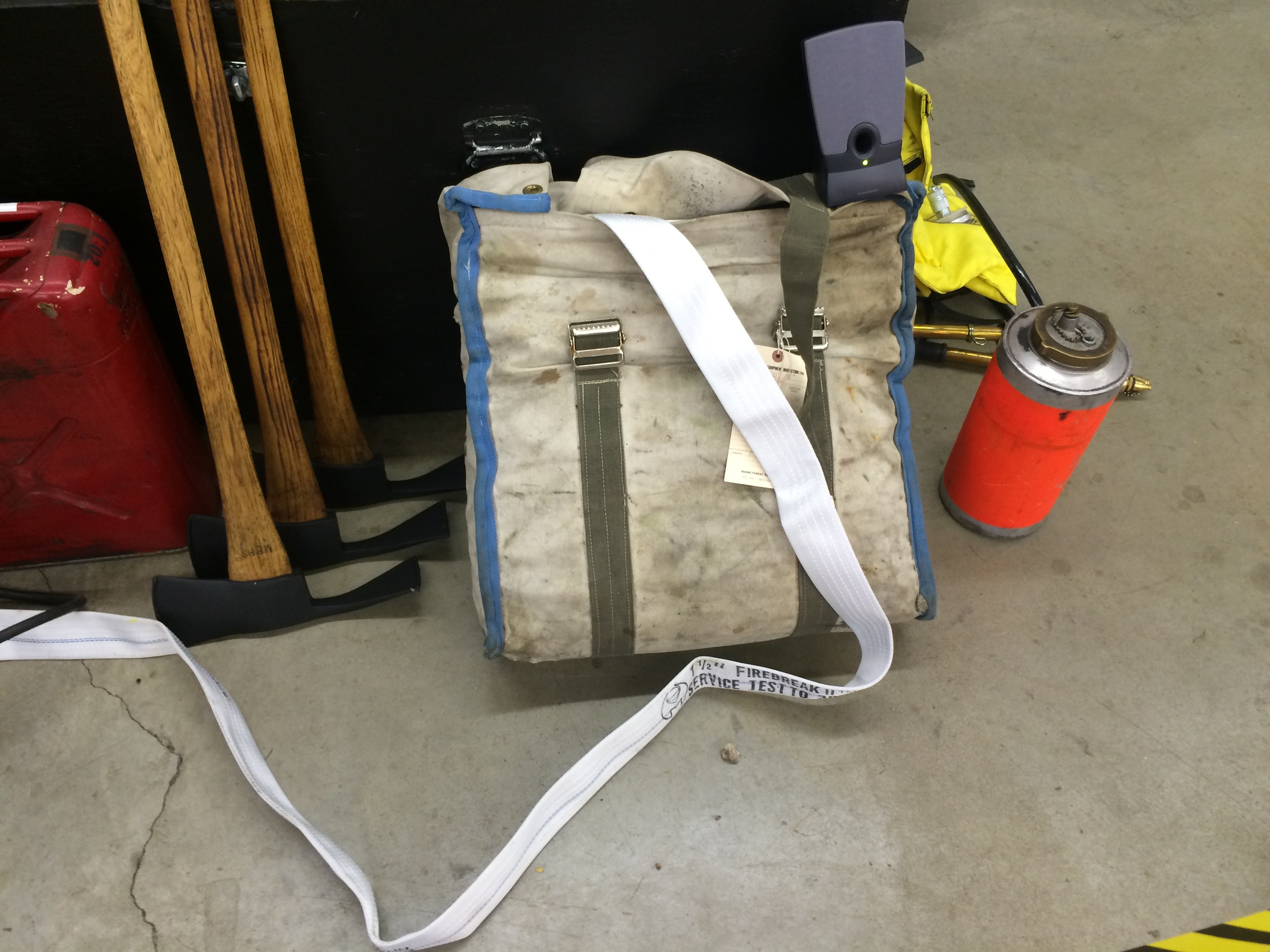 The *small* Grandstand...is it still a grandtand if it isn't the grandest on the grounds? 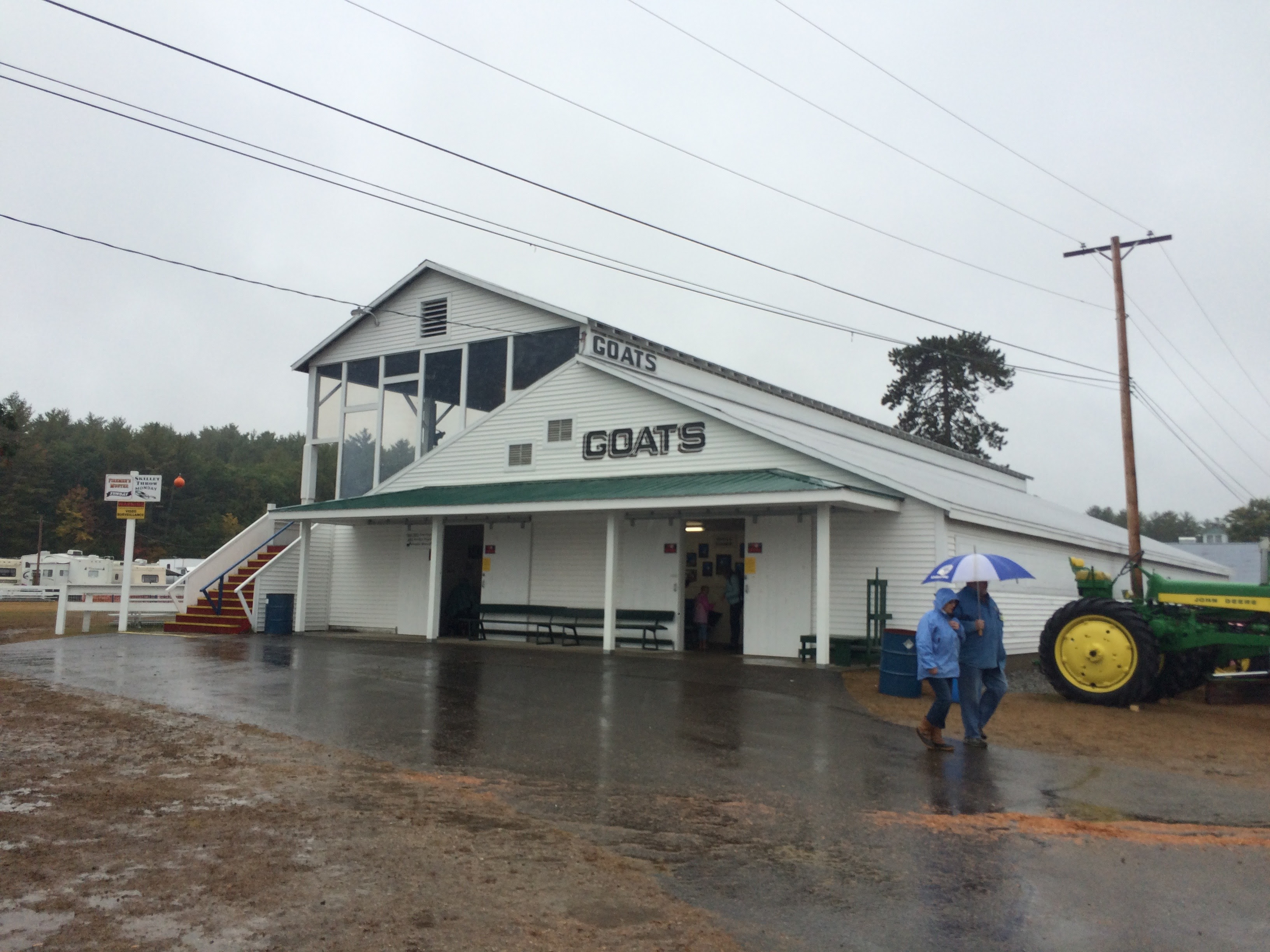 Couldn't justify buying a couple, but I really loved these hand-made rice bowls. I did buy a nice wooden cutting board and a frenh rolling pin. 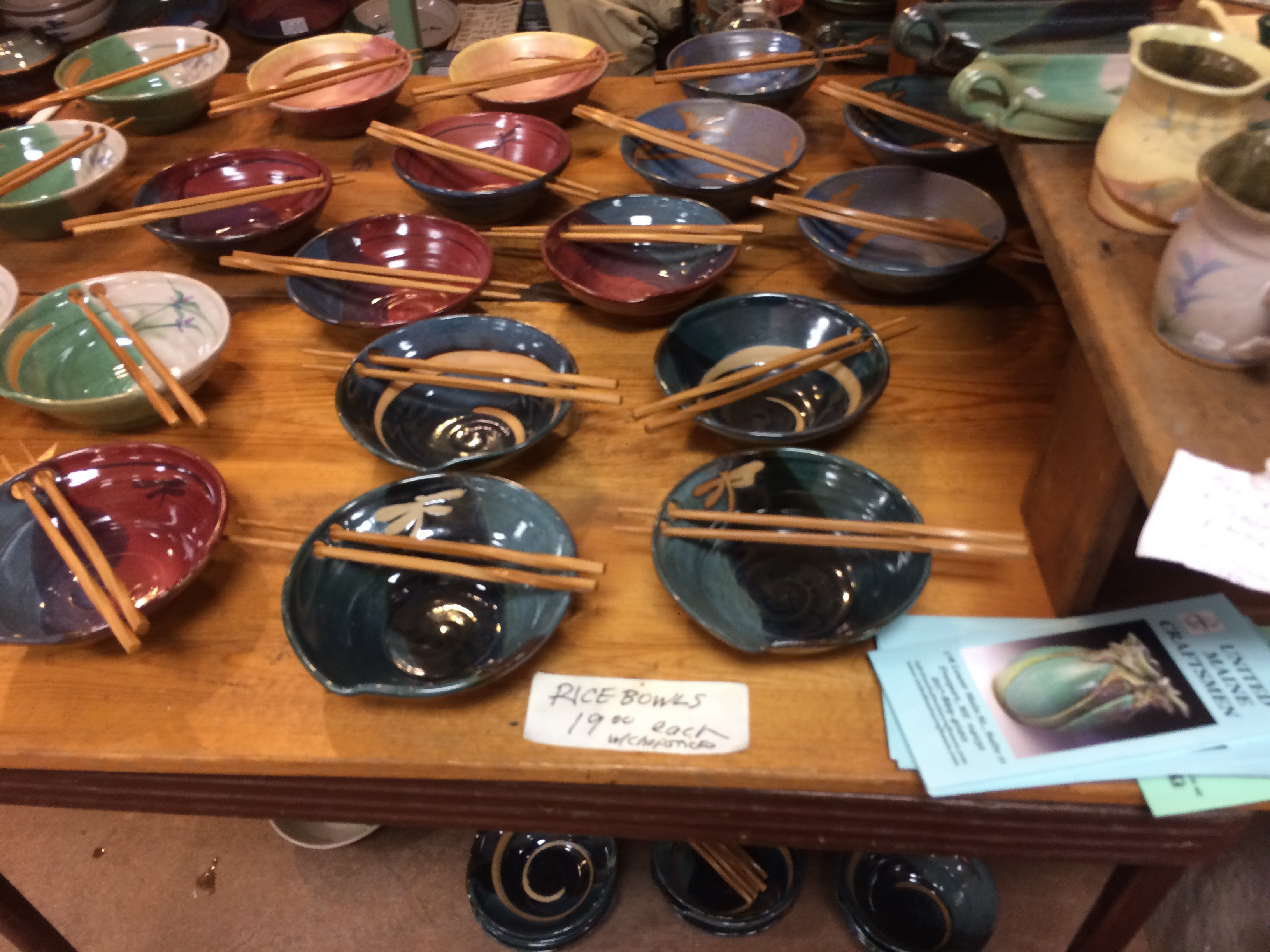 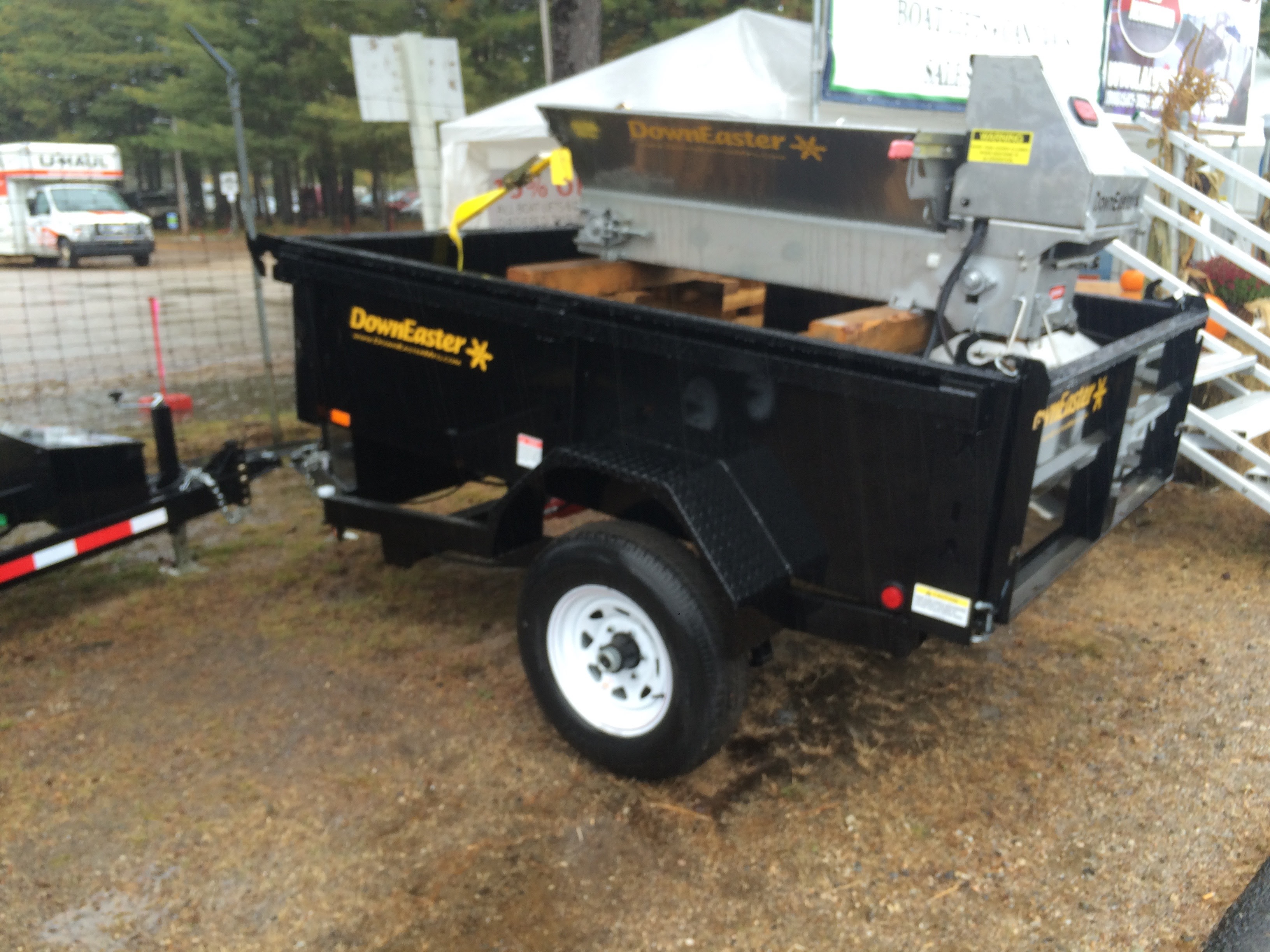 So after retreating, looking like a drowned muskrat, I headed over to North Conway looking for a new Columbia jacket (which I did find at a good price...think it was $80 off the original list) and I saw a "Labonville" outlet...as in the chaps folks? Yep -- the folks who make chaps! I never knew they were headquartered in Gorham, NH on the other side of the White Mountains from Conway. I do think the equipment was more for decoration here, which was a 80% Carhartt and 20% other stuff place. I'm guessing their Gorham store is more into the chainsaw stuff. I did buy a nice wool jacket made by them though! Came home the scenic way -- crossing the White Mountains via the Kancamagus Highway -- if I recall correctly, it's 37 miles from the time you enter to the next gas station (or pretty much anything other than some campgrounds and recreation sites). 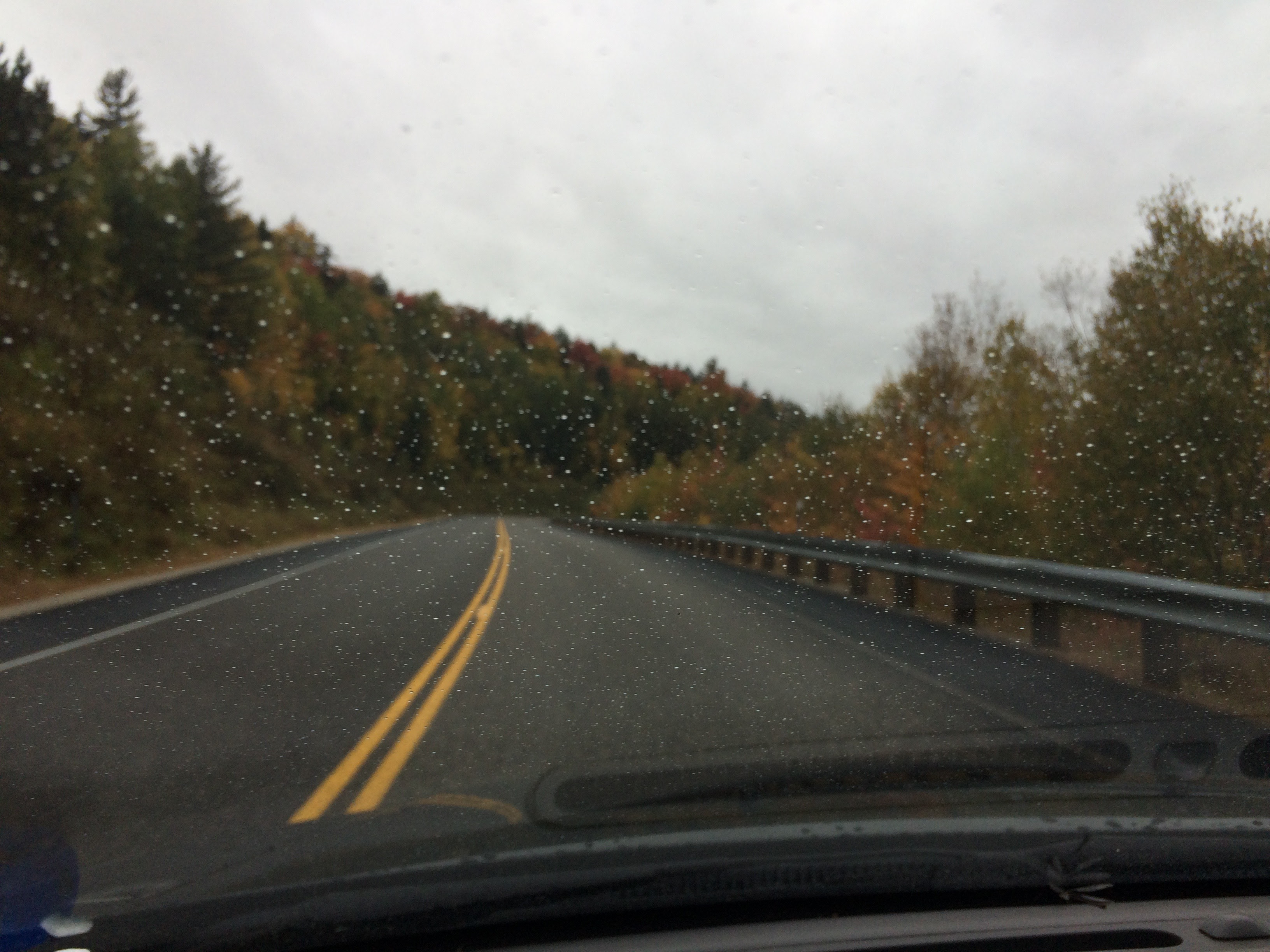