The Steps. Lots of days this month it was too late to take photos when I wrapped up doing stuff. 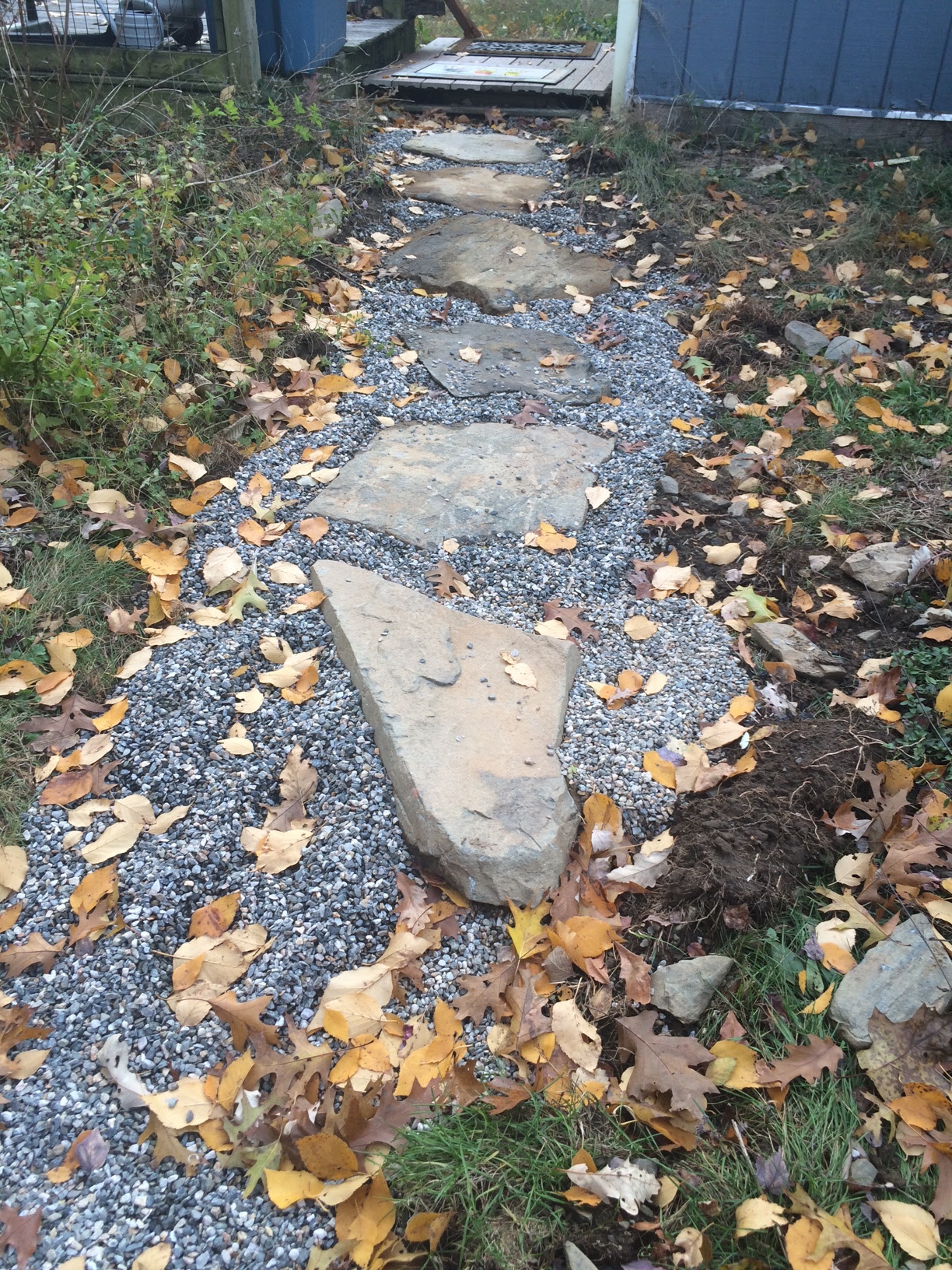 I think this measuring cup is about done... 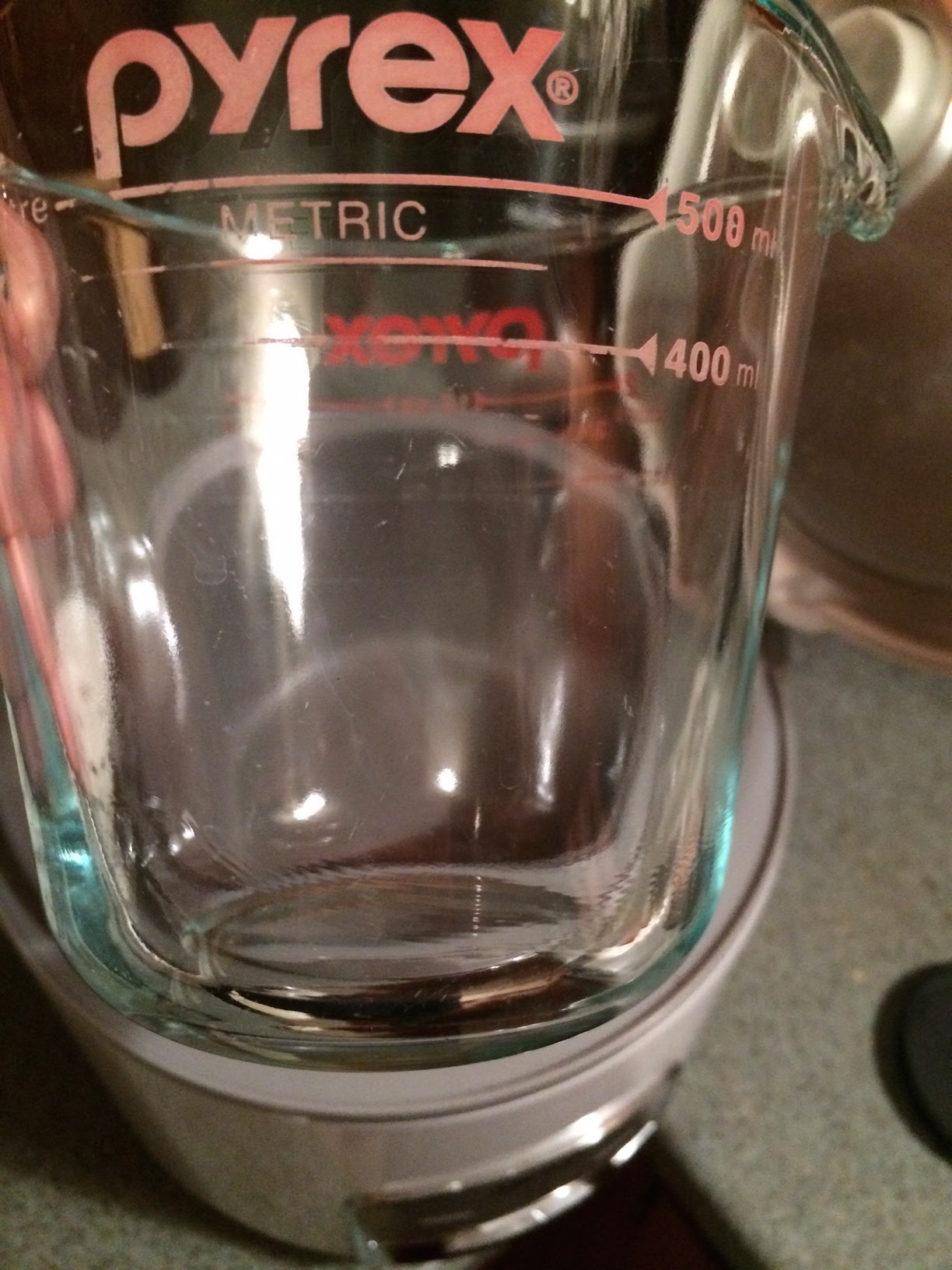 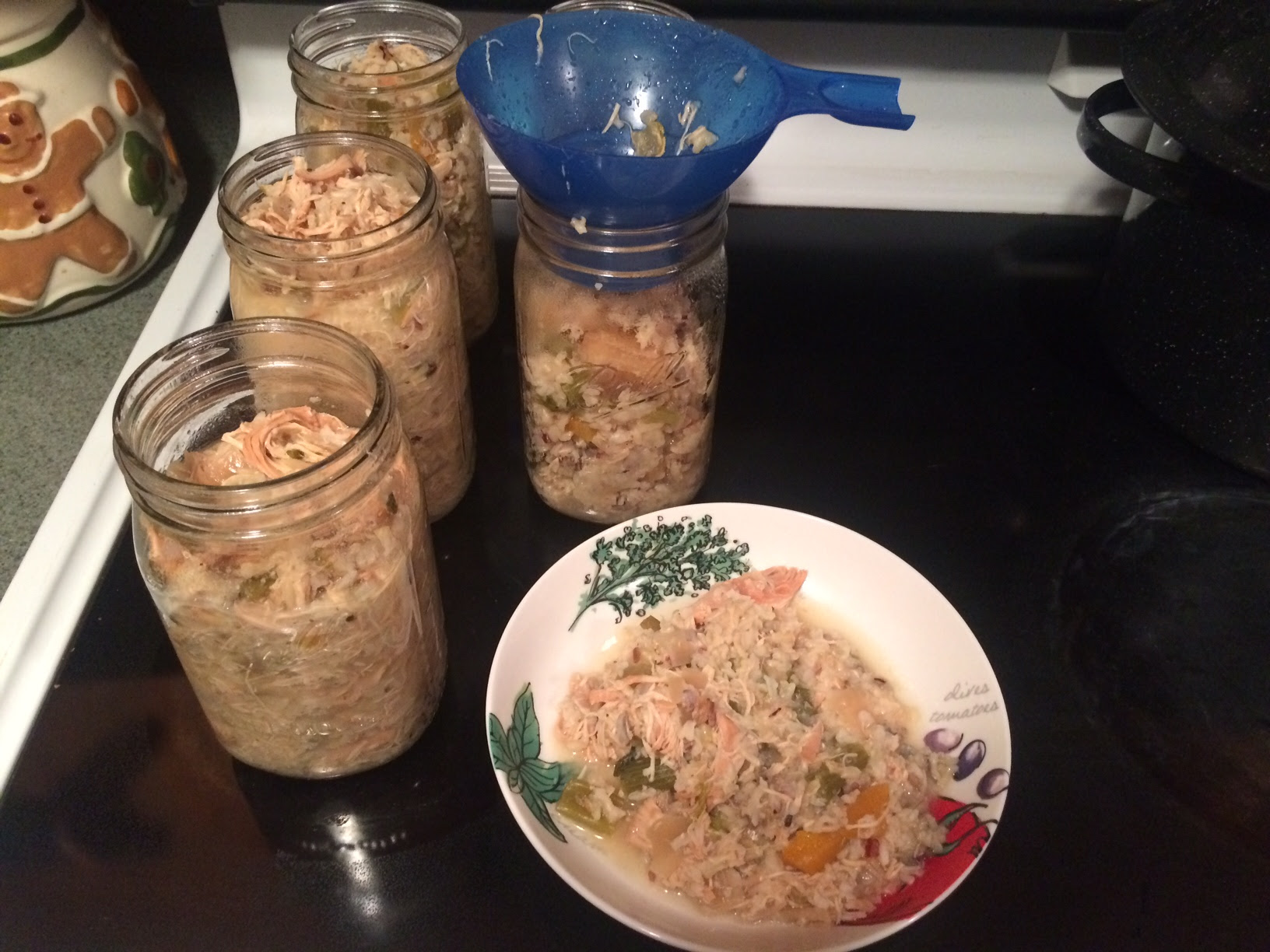 Does make it easy to move the kayak :D 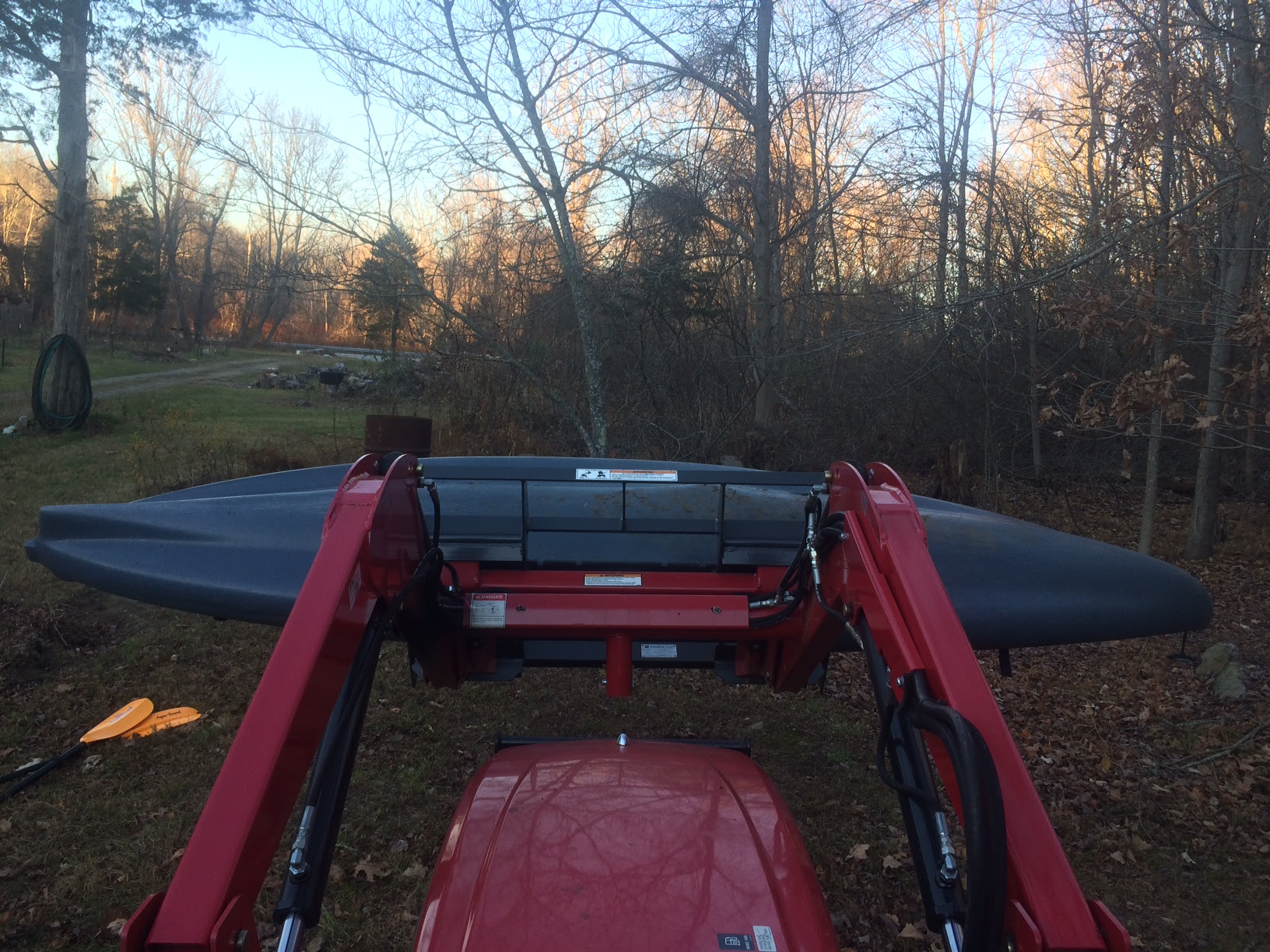 Buzzed shopping at a Scandinavian store will not end well... 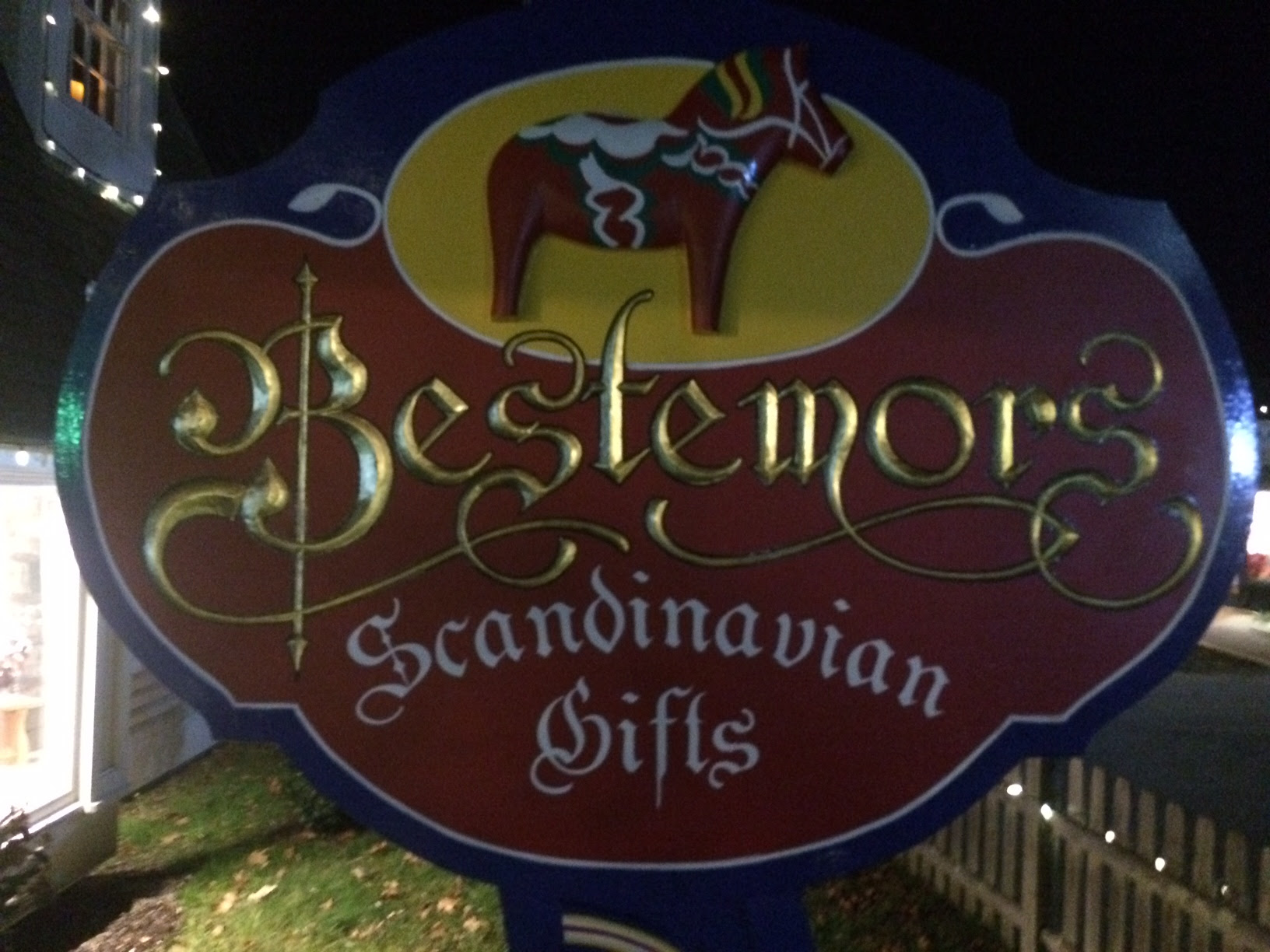 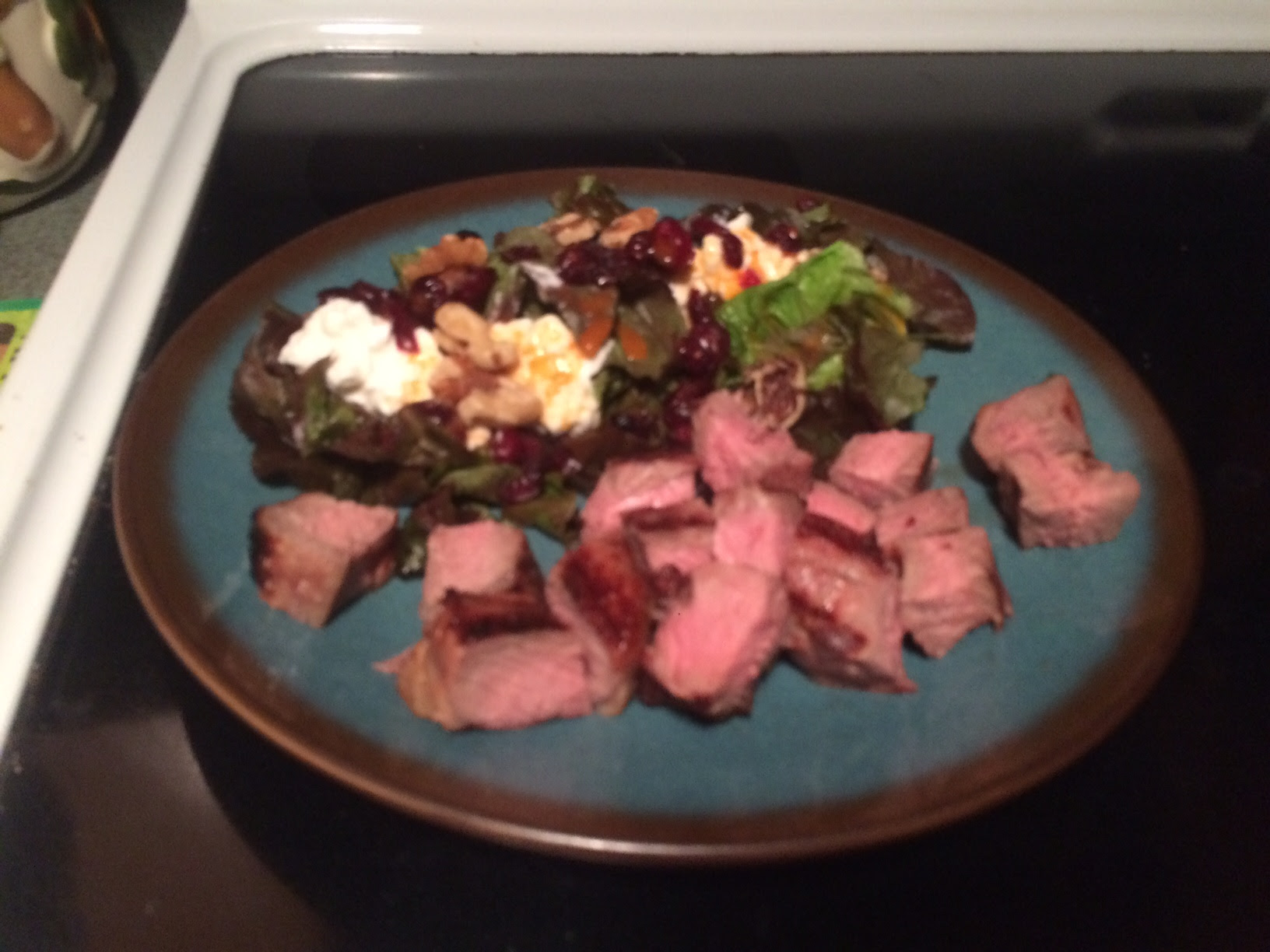 Thanksgiving Weekend...clearing brush right behind the house in prep for doing some roof repairs next weekend, and eventually getting to the screen porch. 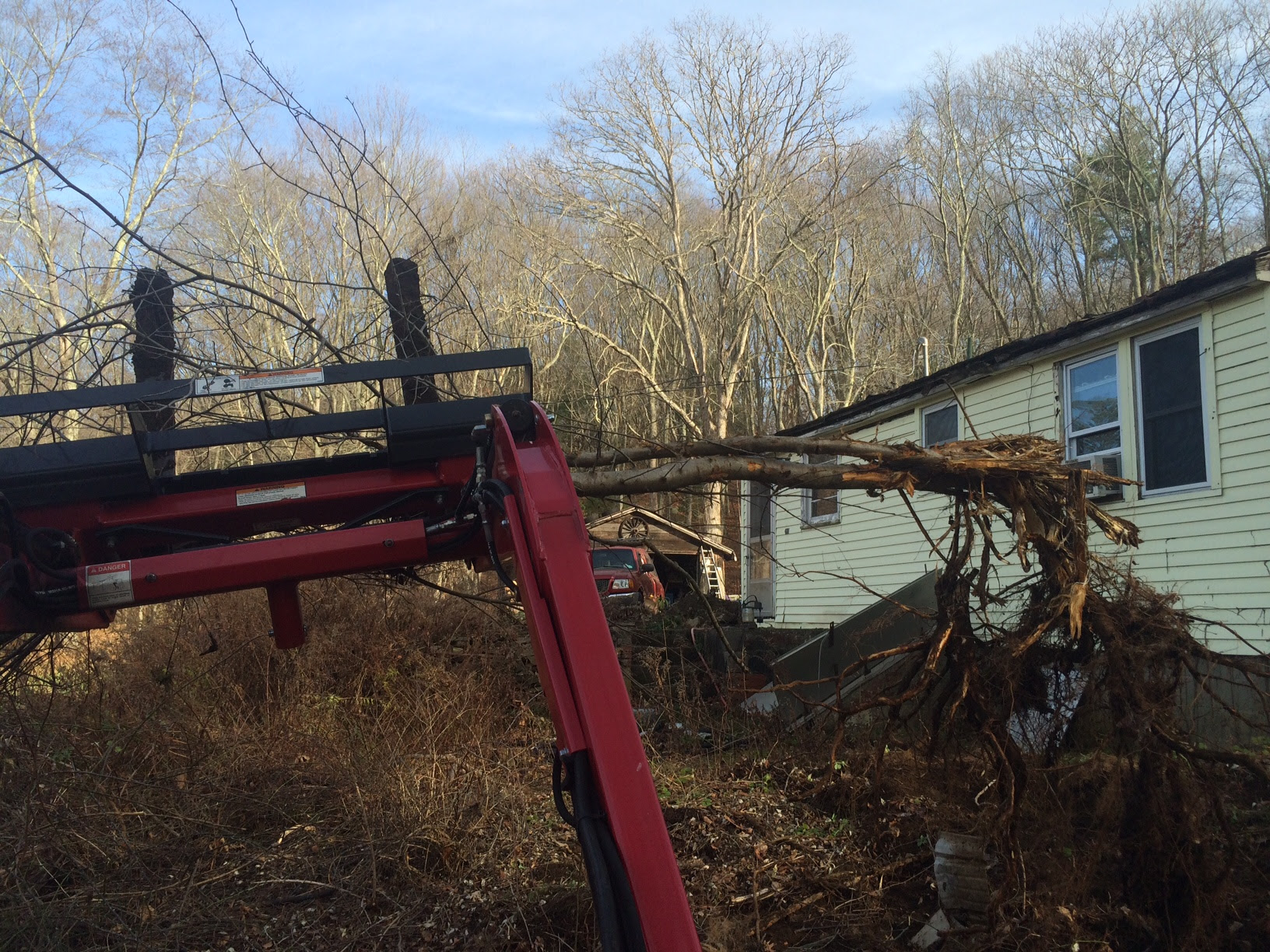 Last harvest of the year! 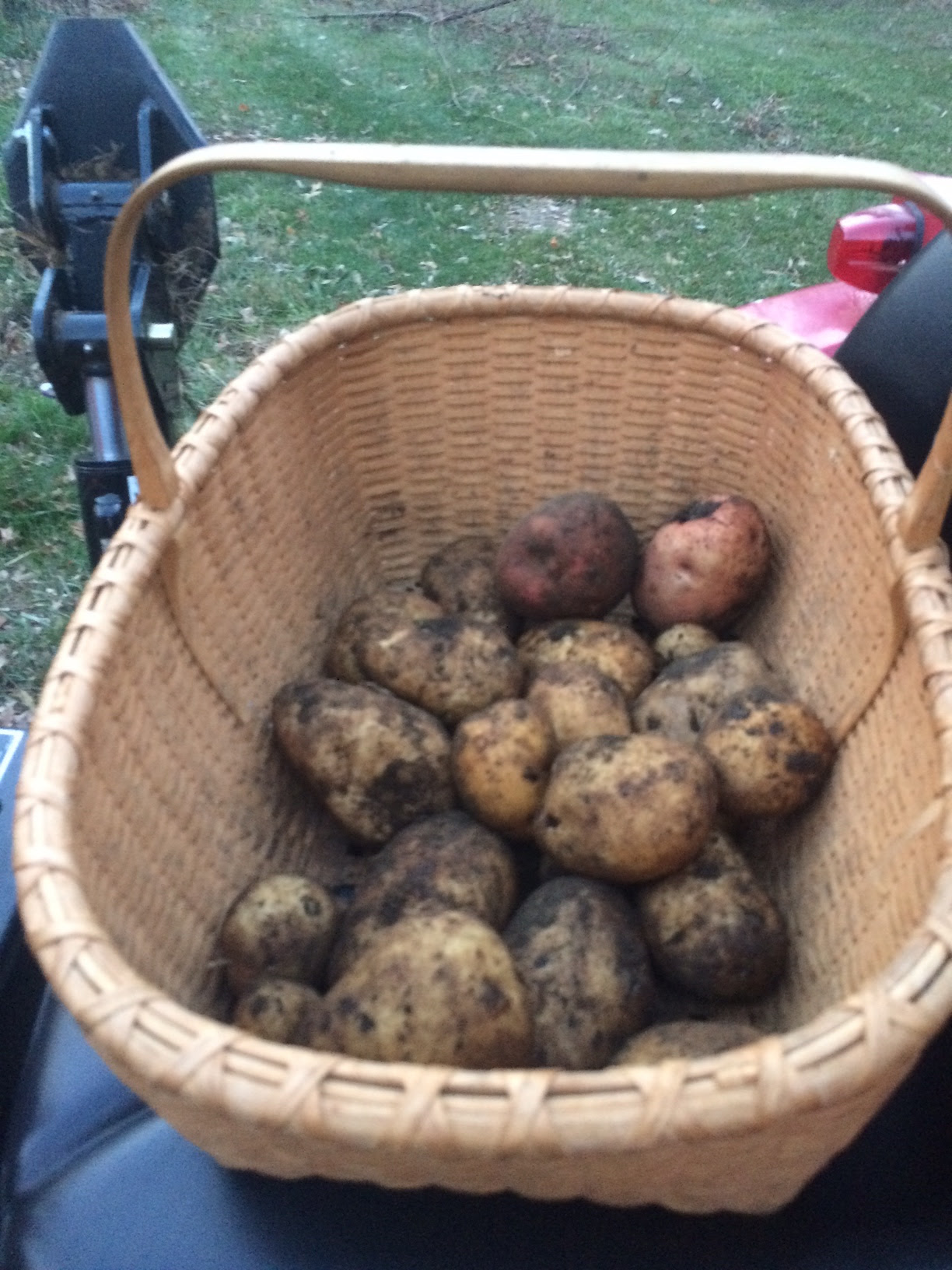 Preparing the tater and squash beds to get a bunch of leaves from the dump. But Saturday ended up being a heavy rain wash-out. 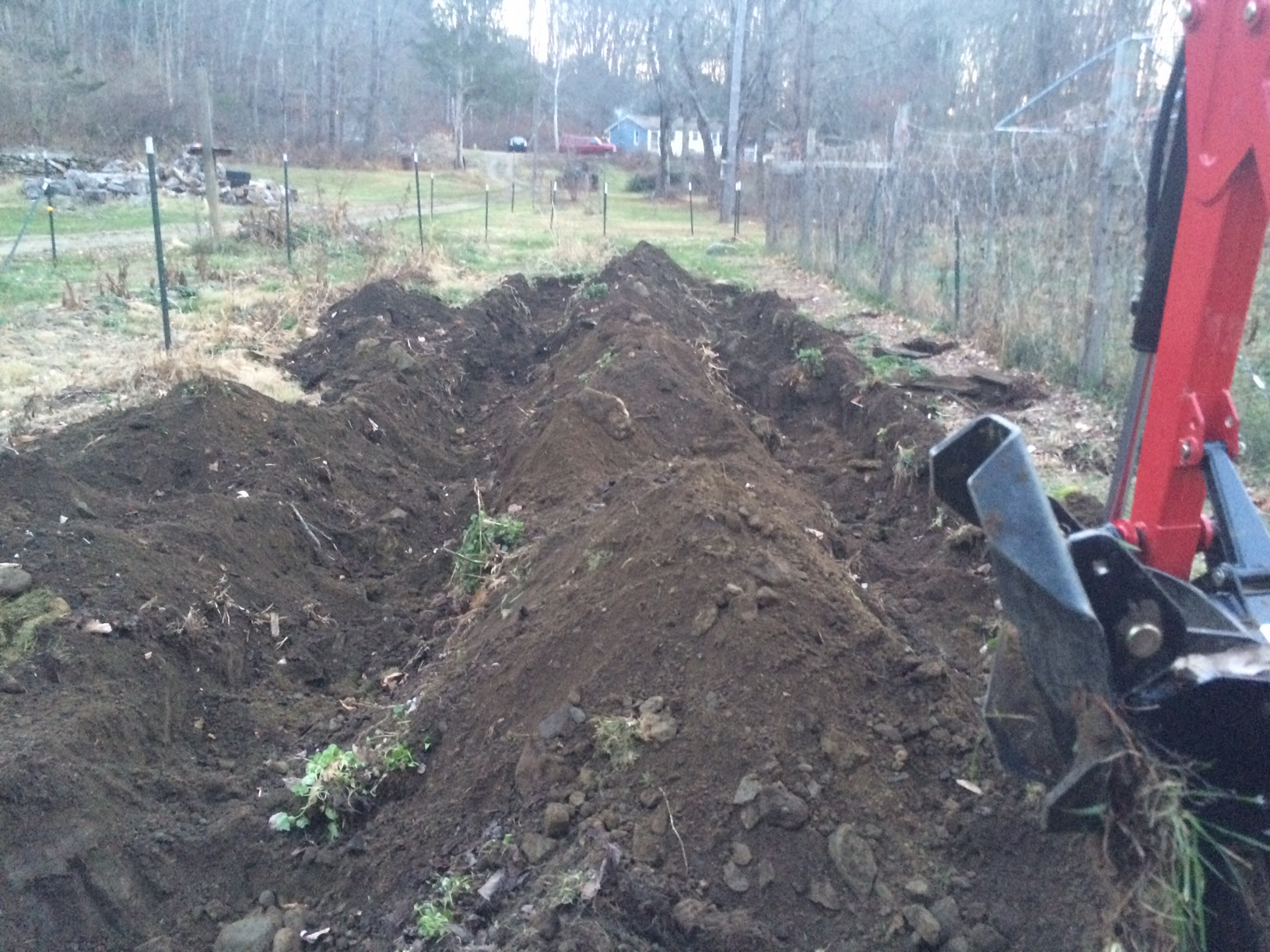 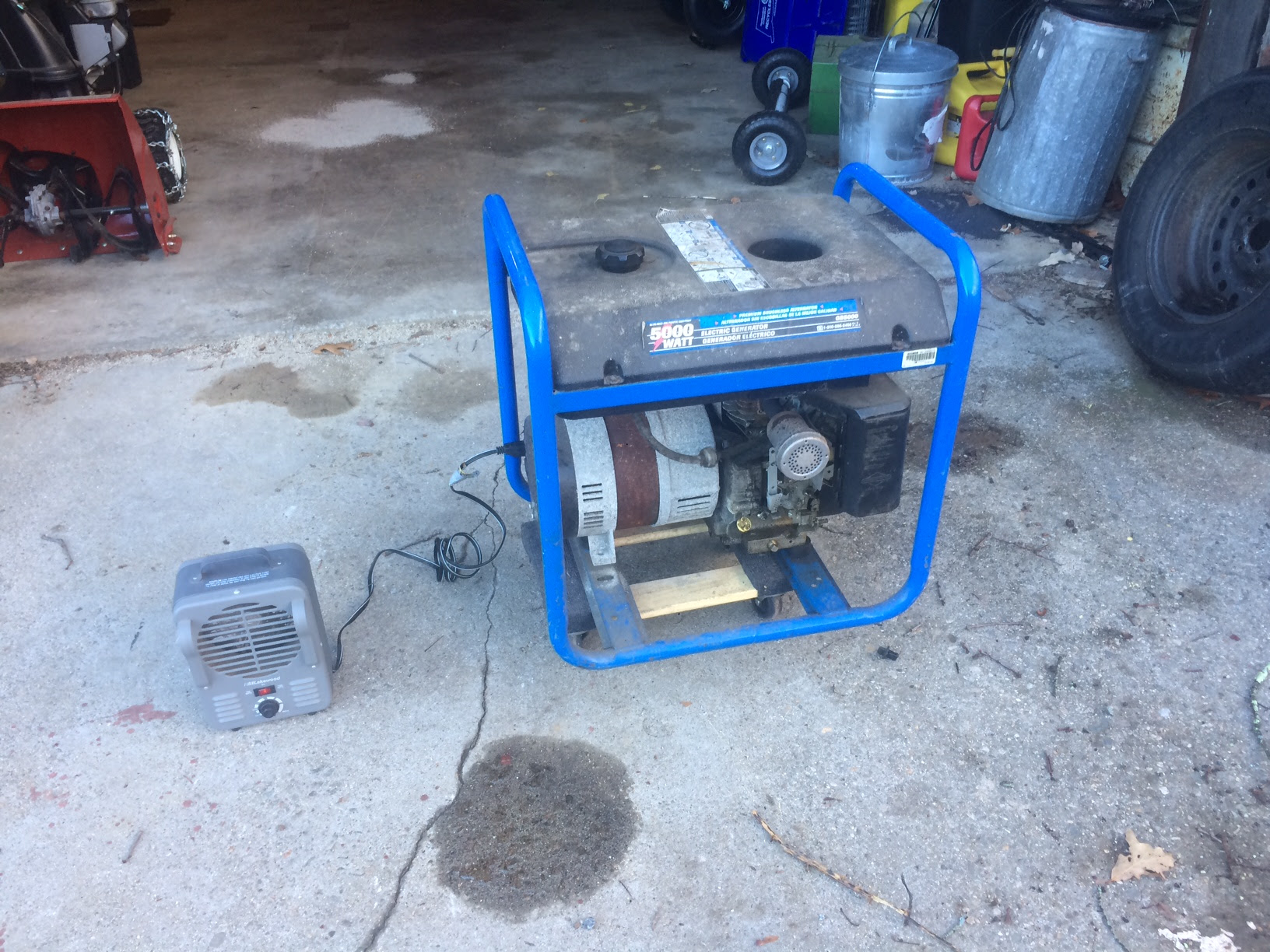 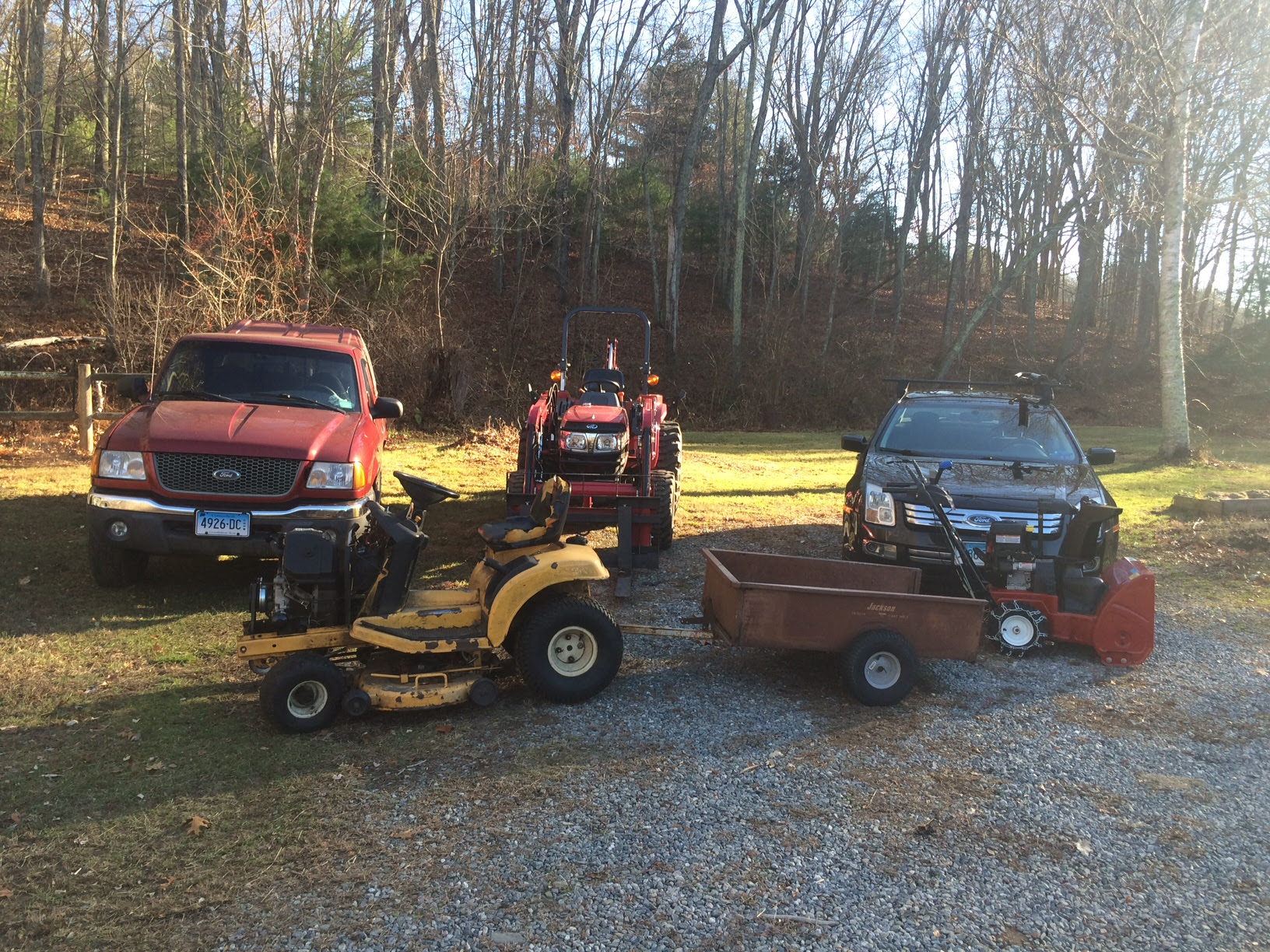 I did motor maintenance first? 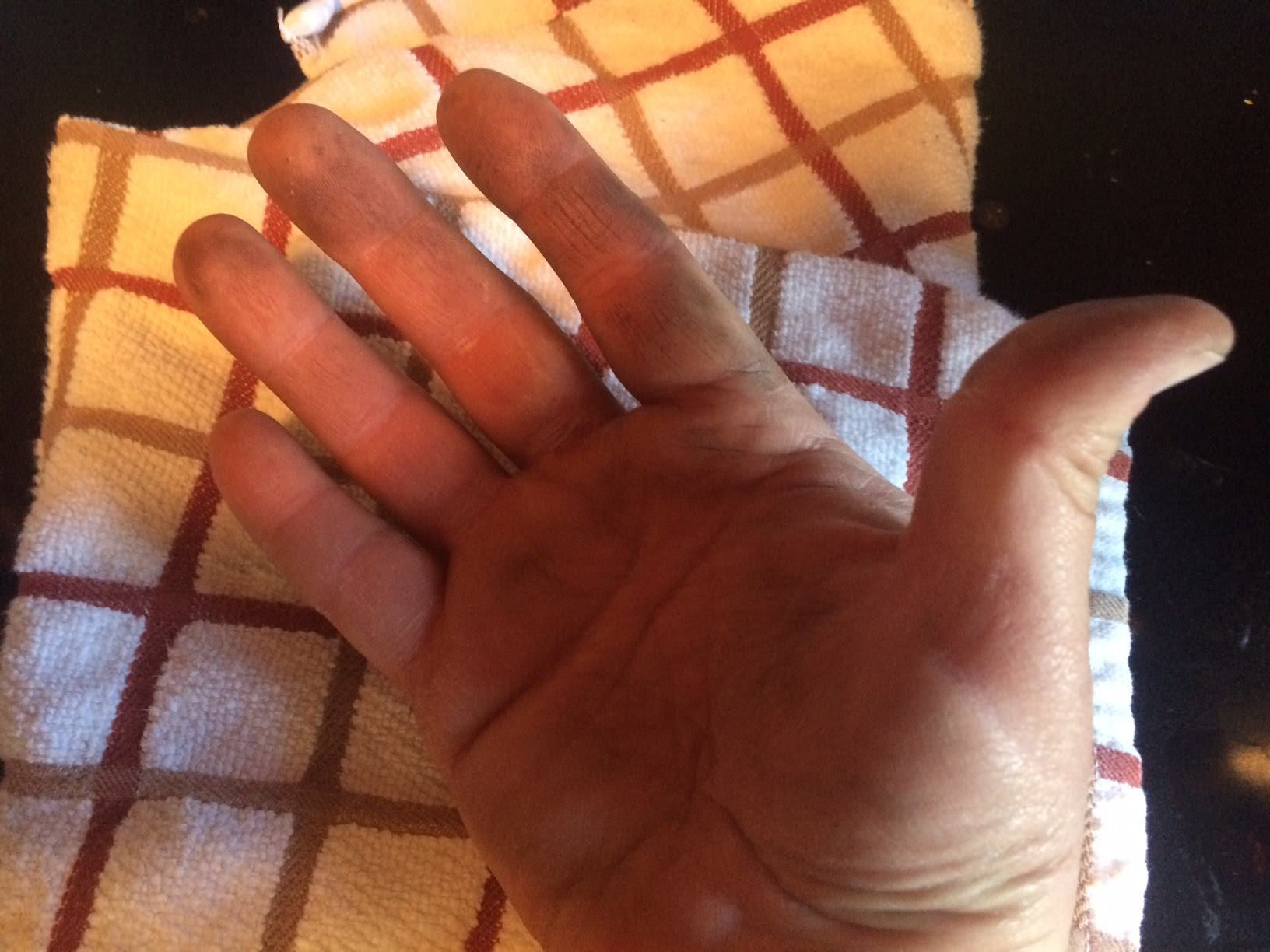 And a just-for-leftovers turkey second? 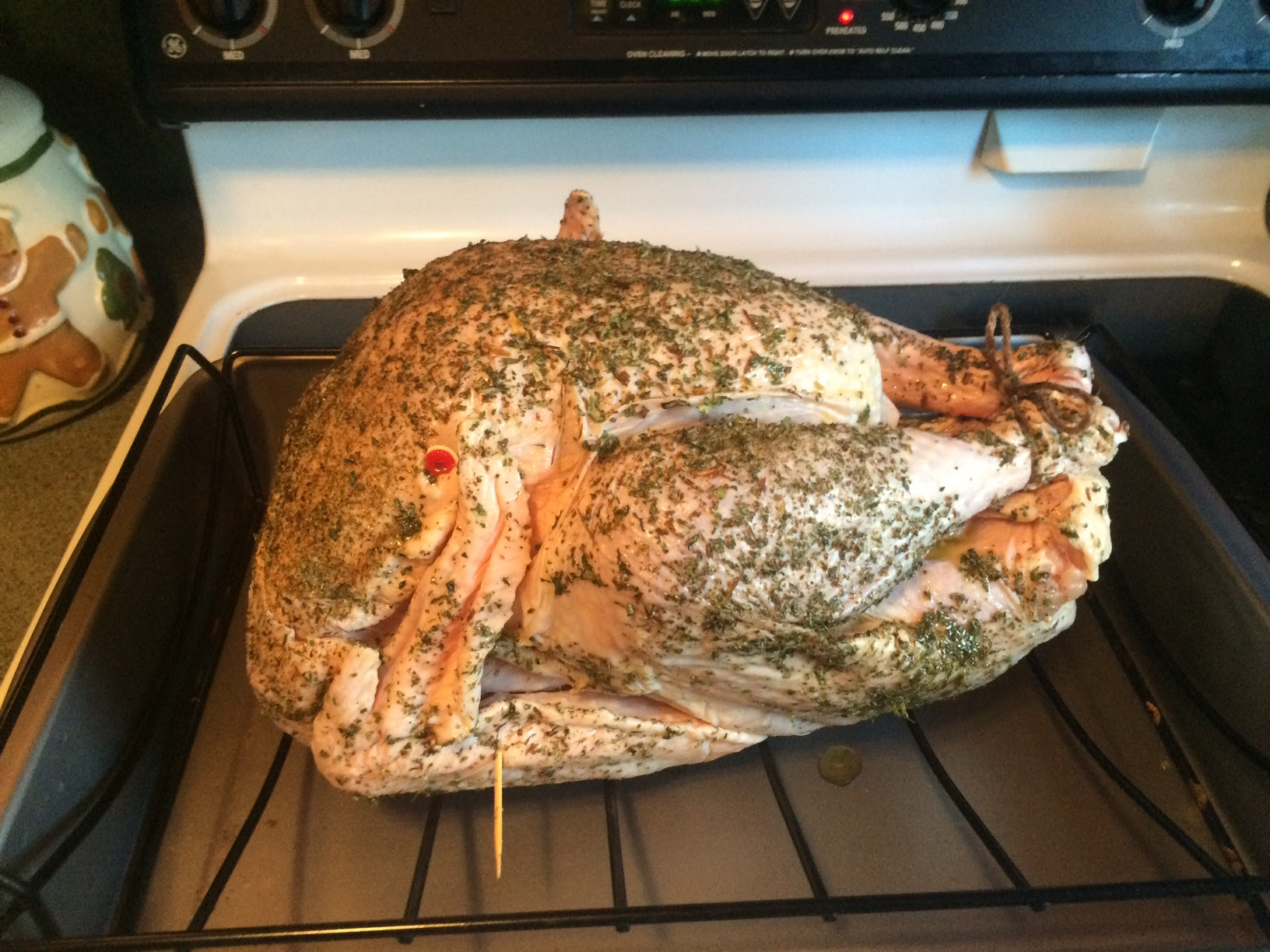 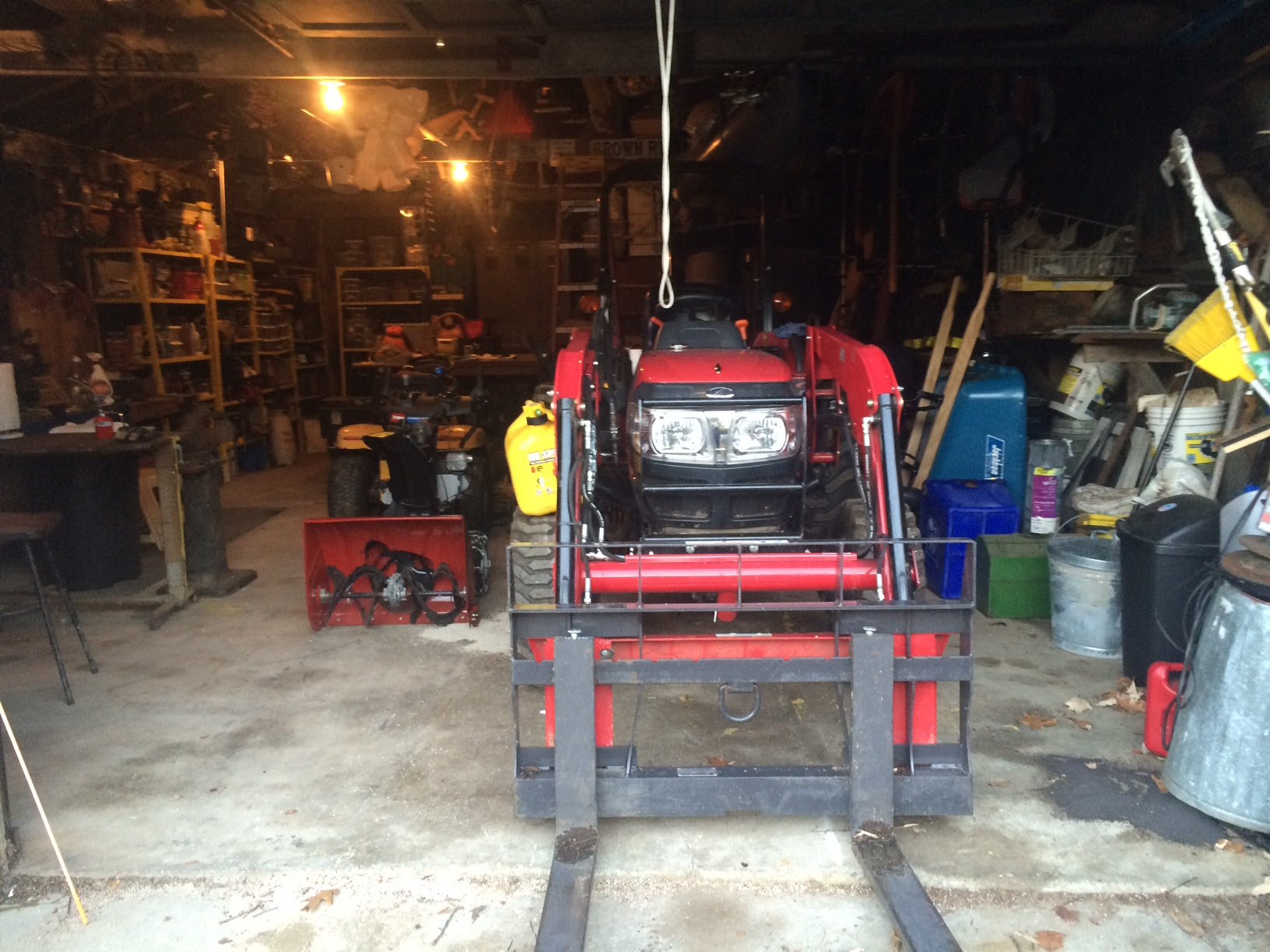 I would need to leave the bucket off to close the door though. 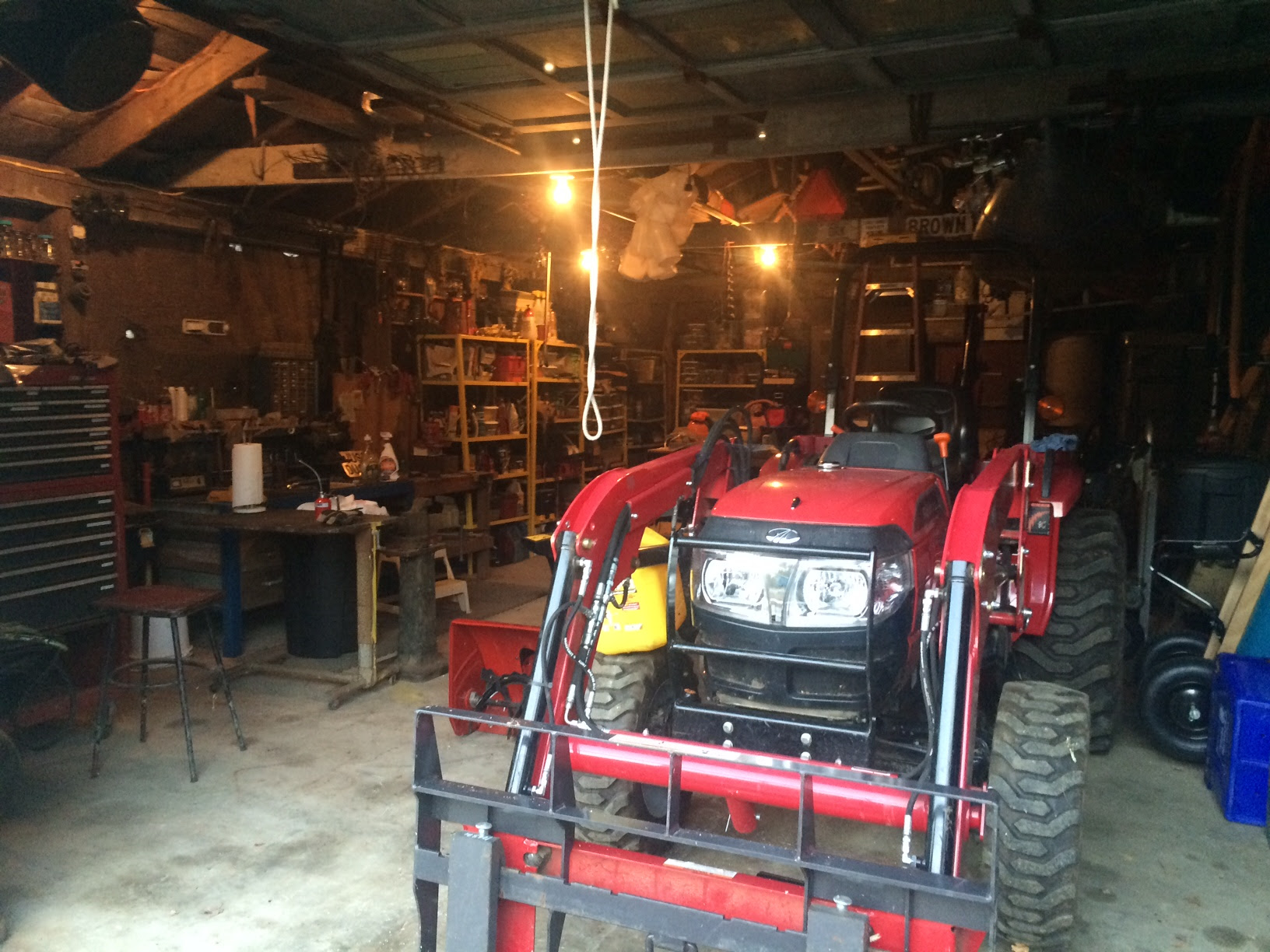 Awesome! Sweet Peas now carries pints of raw milk! I haven't been eating as much dairy, including yogurt, this year so a half a gallon has been tough to use up in time. 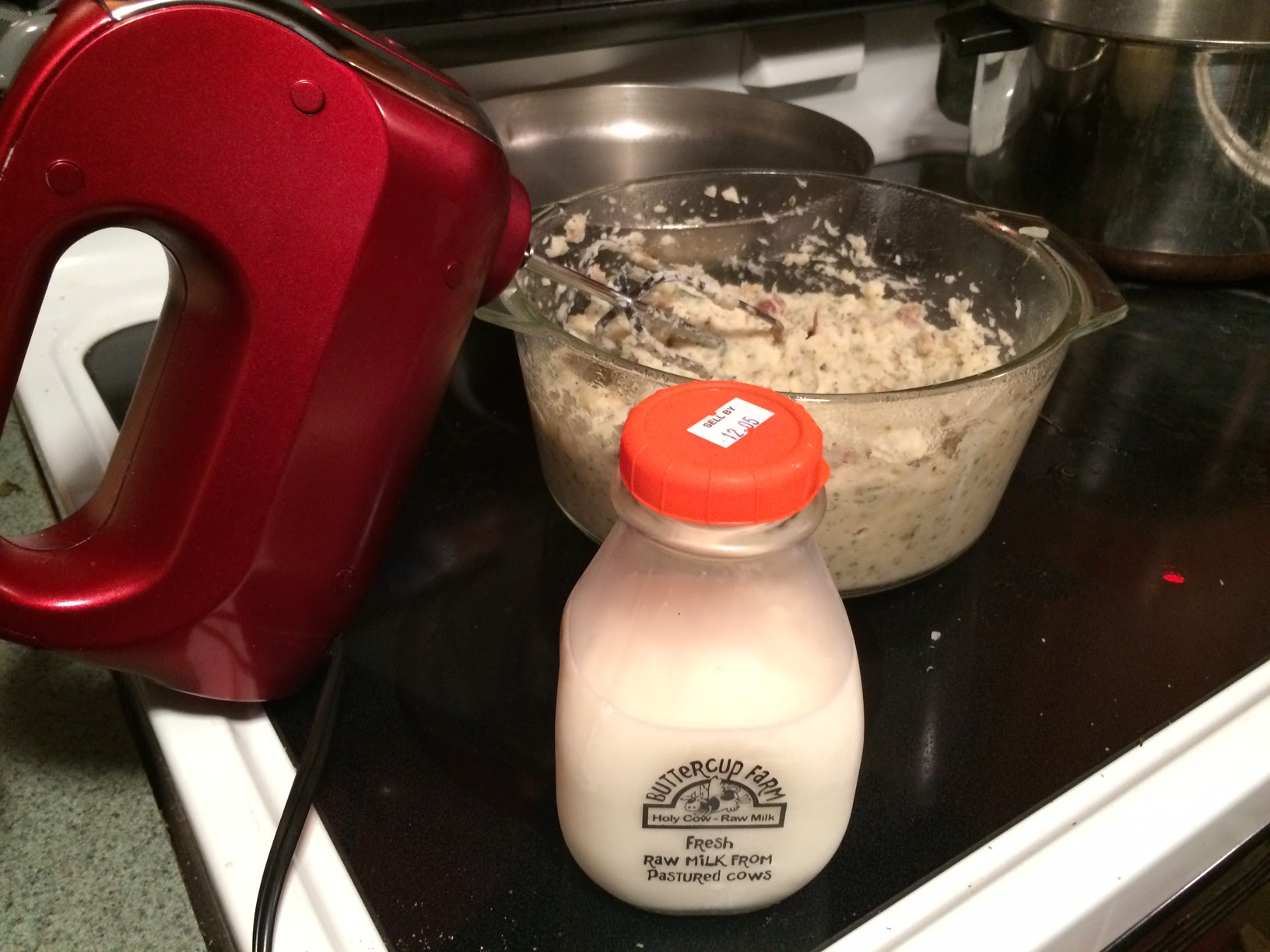 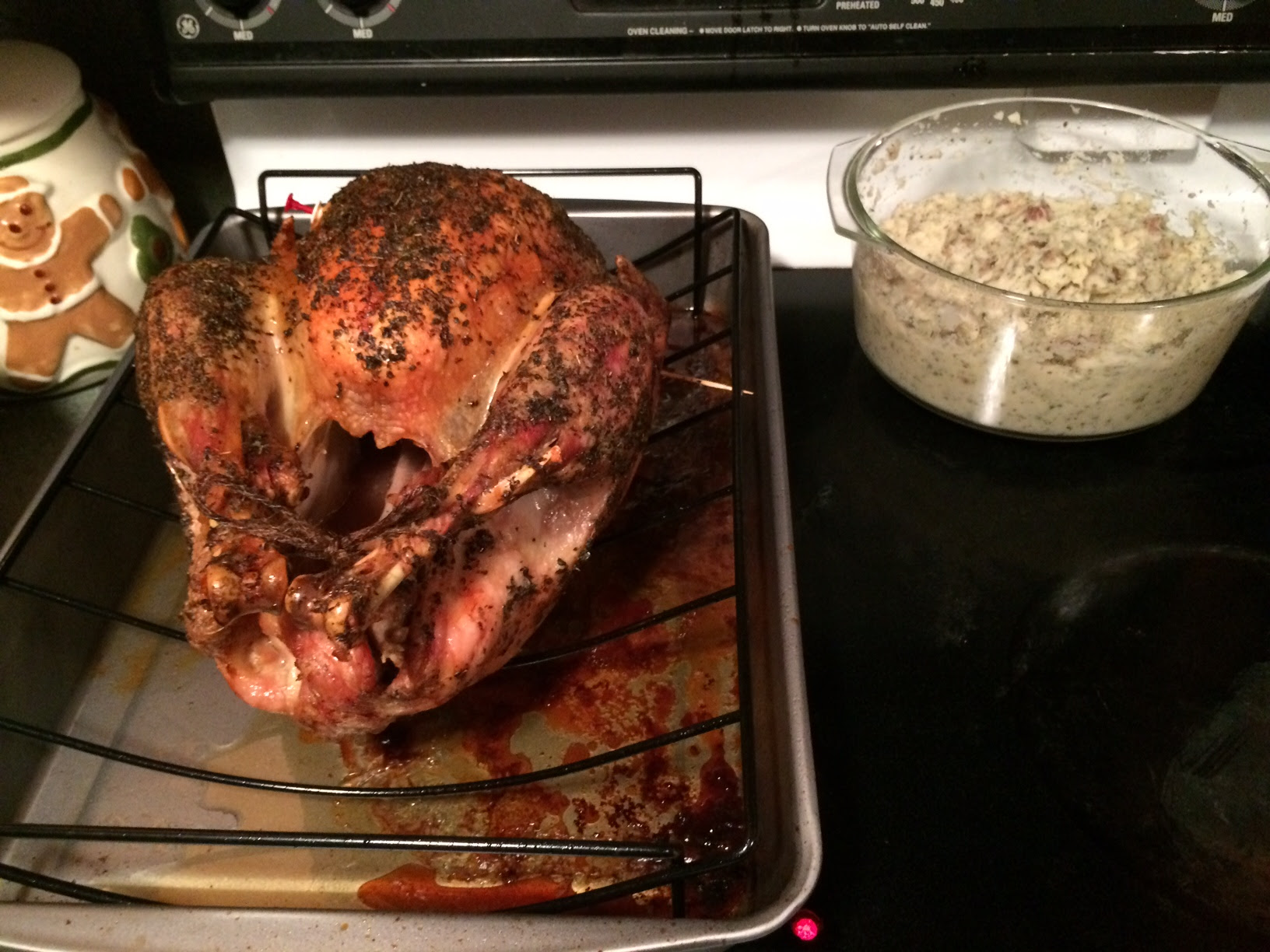