CL&P has been extensively upgrading power lines the last few years. This is the 115kV transmission line that runs from the Montville power station up to Putnam (well, Tracy Road on the Killingly/Putnam town line), which I seem to recall was built 1928 (I need to confirm that). It does show up on the state's 1934 Aerial Survey. I'm not sure if the old wood poles were the originals -- the question is are they 90 years old or ~50 years old. I wouldn't be surprised if they were engineered to last a century.

In the late 1960s (very early 70s?) a 345kV line was run from Willimantic to Rhode Island, but this line up until 2005-ish didn't provide any power to northeastern Connecticut. The 345kV line could provide power via a 115kV tie that ran from Willimantic to the substation at the Tunnel hydroelectric station in Preston, with the Montville power station being the primary power source in the regions.

Around 2005 the Killingy Substation was built which inter-connected with the 345kV line due to increasing power demands north of Preston. Even though Lake Road Generating Station was being built by that time, reading the DPUC reports there remained a concerned about capacity if that power plant was down for maintenance or other reasons.

The 345kV line just finished being upgraded by adding a second 345kV circuit when they started working on this project.

Note the old tower is using 7 disks on the insulators, the new tower 9 -- so my guess is they're engineering this to eventually be upgraded to 138kV.

(Looking at the photos now...holy crap they look not-sharp. I suspect had I used a tripod I could've taken better photos -- I'm just looking at too long of distances to handheld shots not to pickup body motion.) And Monday I...took a sick day because I could barely move. I knew by the time I could drive in I would have a parking spot so far out it wasn't worth the pain of walking in :D 2+ years of not much physical activity since I screwed up my knee in 2016 will do that. Managed to capture another rock in the foreground :/ but I don't feel like cropping the photo. Since it was drizzling I took this from inside my car, from the driver's seat through the passenger window. 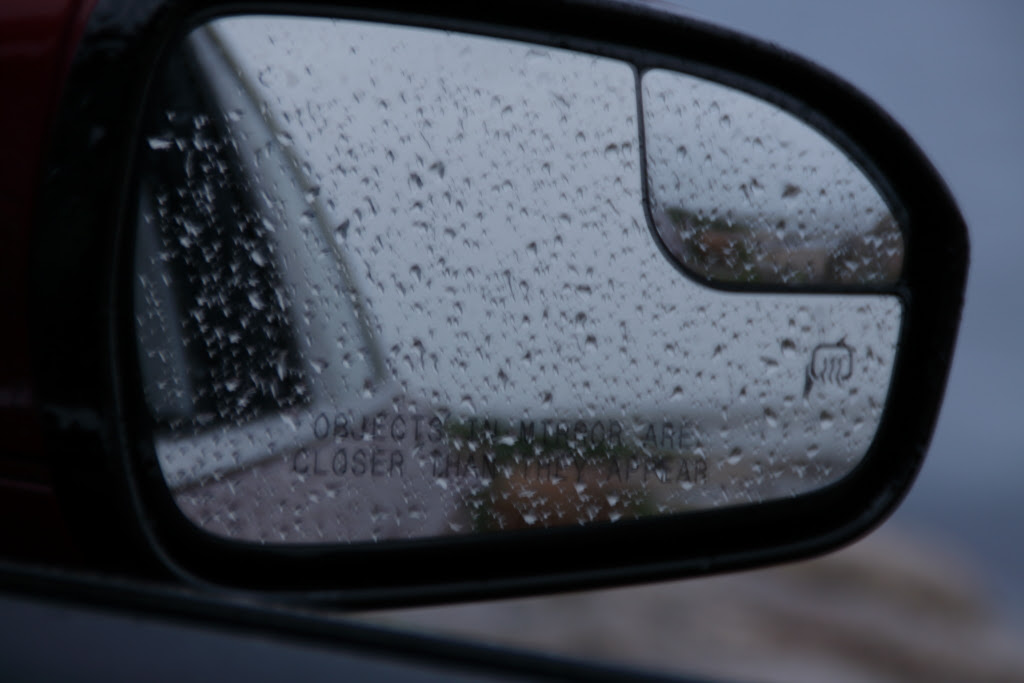