Beginning work on the septic... 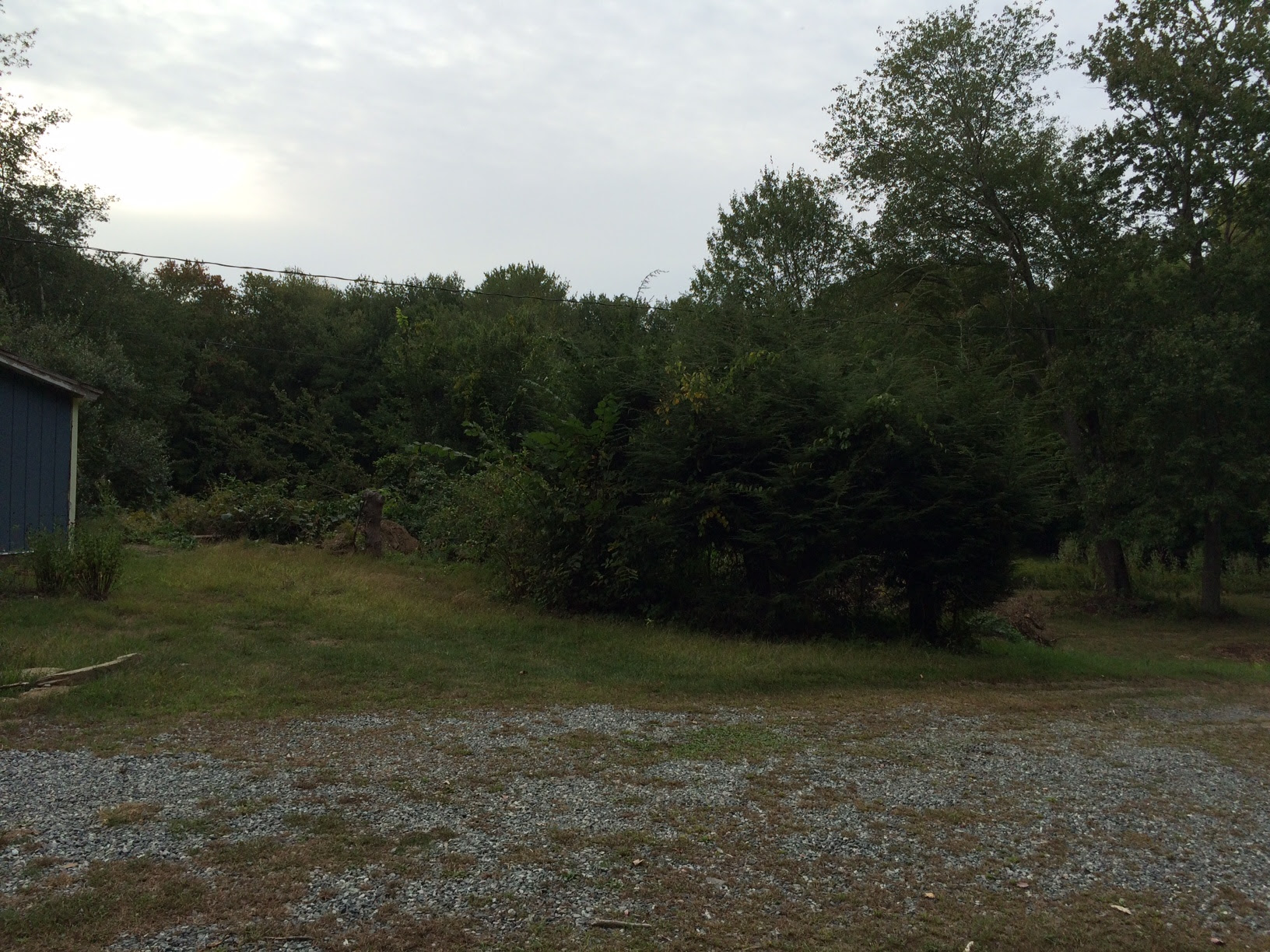 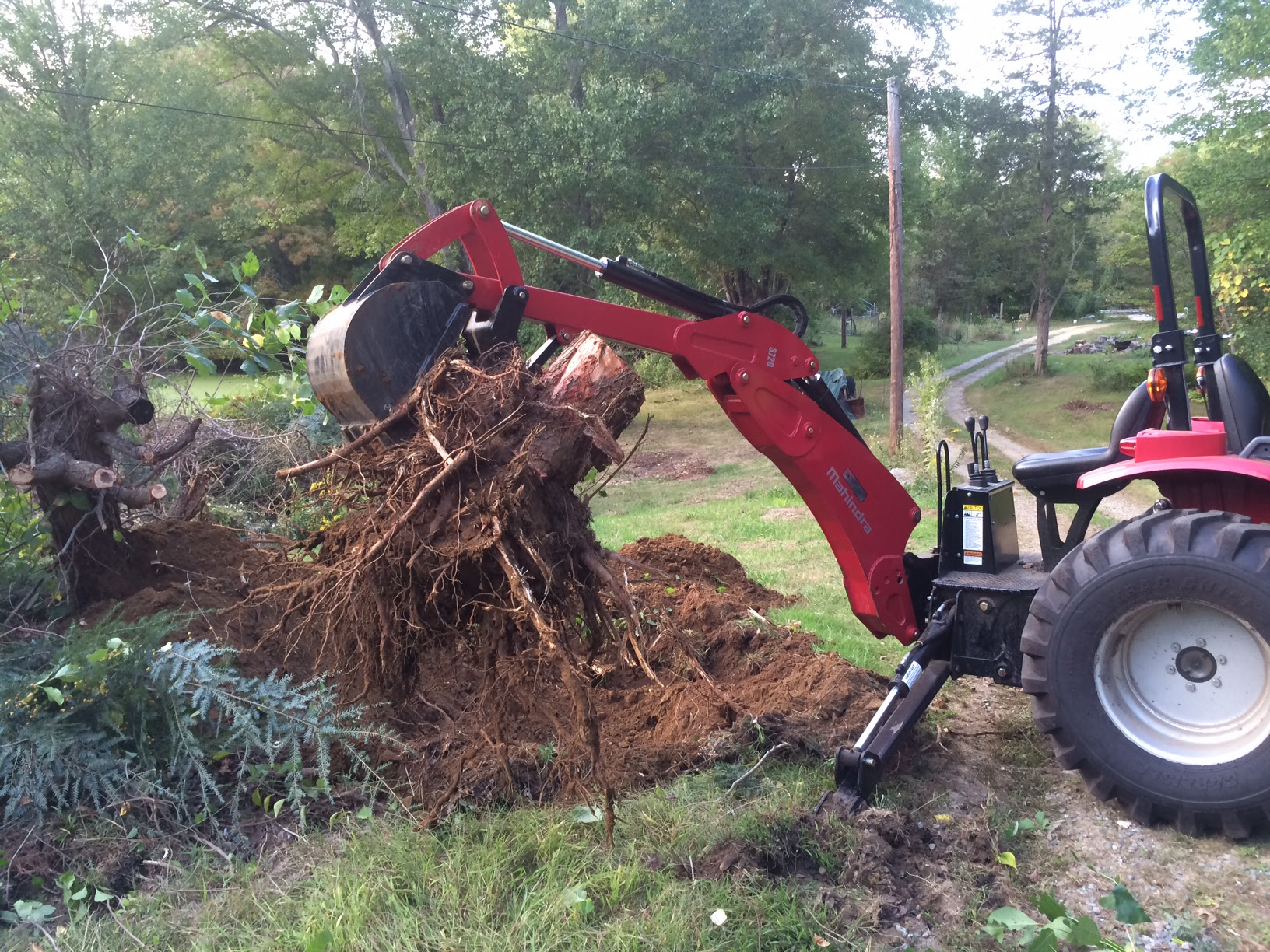 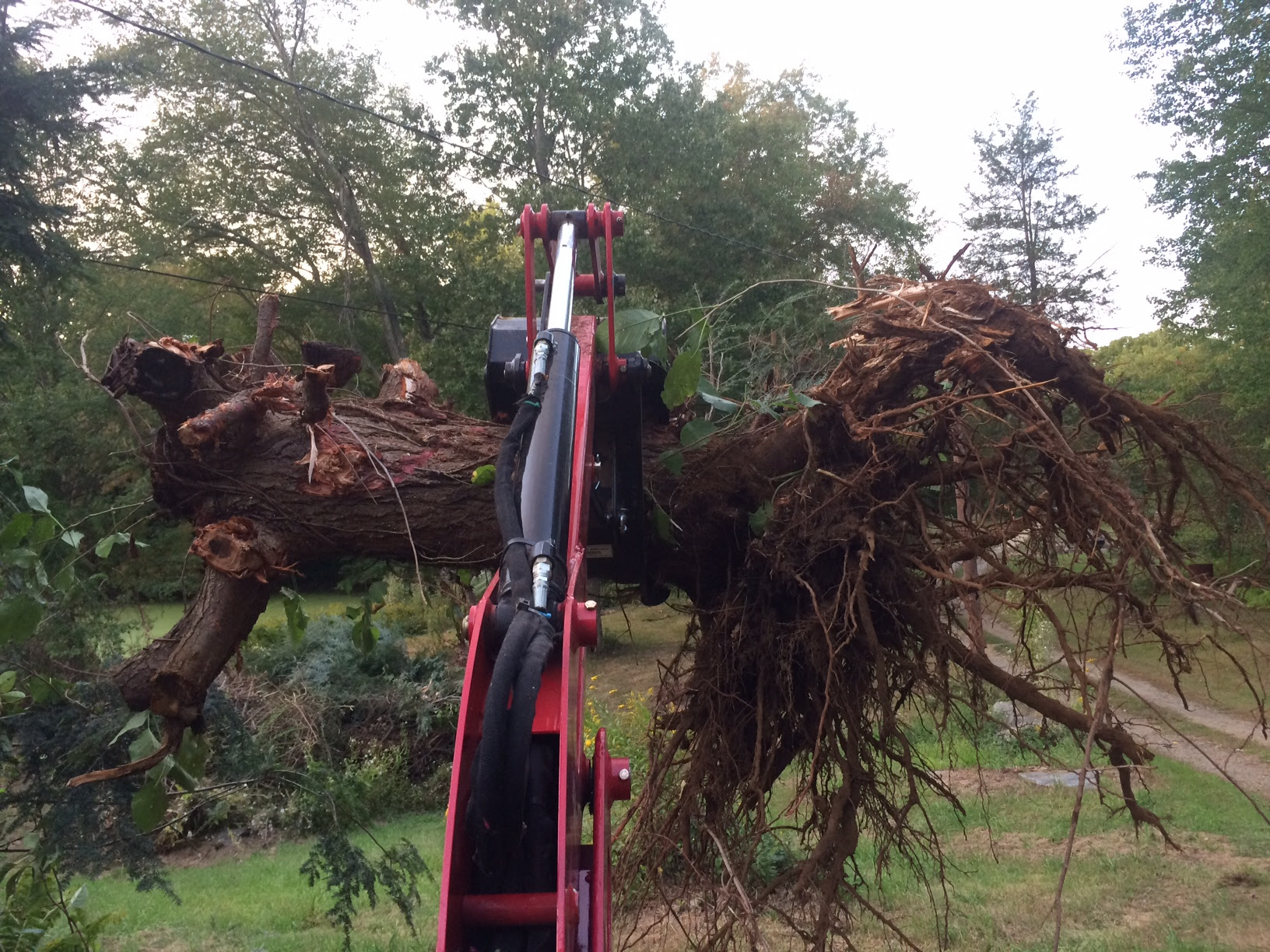 After 16 years I had my full-to-the-brim septic tank pumped out finally (should've done it last year I guess :D)...looking at the dry well, the septic guy said it was *too* clean, the cleanest he's seen -- so he's concerned the pipe from the tank to the dry well could have roots plugging it up.

He said if the tank backs up again, call and they'll need to come down with a rotor-rooter.

Thinking about it, I have a couple weeks, at least, before my 500 gallon tank is full enough to flow out the pipe and the pipes in the ground are at least 50 years old and probably that "Orangeburg" wood fiber and tar pipe...might as well dig it up and replace now rather than have to pay for the septic folks to pump me again and snake it then tell me the pipe is shot :D

I've been wanting to finish getting rid of the overgrown hedges so might as well do it right while I'm not worried about the pipe which I'm not exactly sure where it is but it has to run close to them if not directly under them.

Hopefully by Saturday I can have all the hedges dug up and gone, move the rose bush to a nursery bed for the winter, and spend Saturday exposing the old pipe and install the new on Sunday. That's the plan anyways.