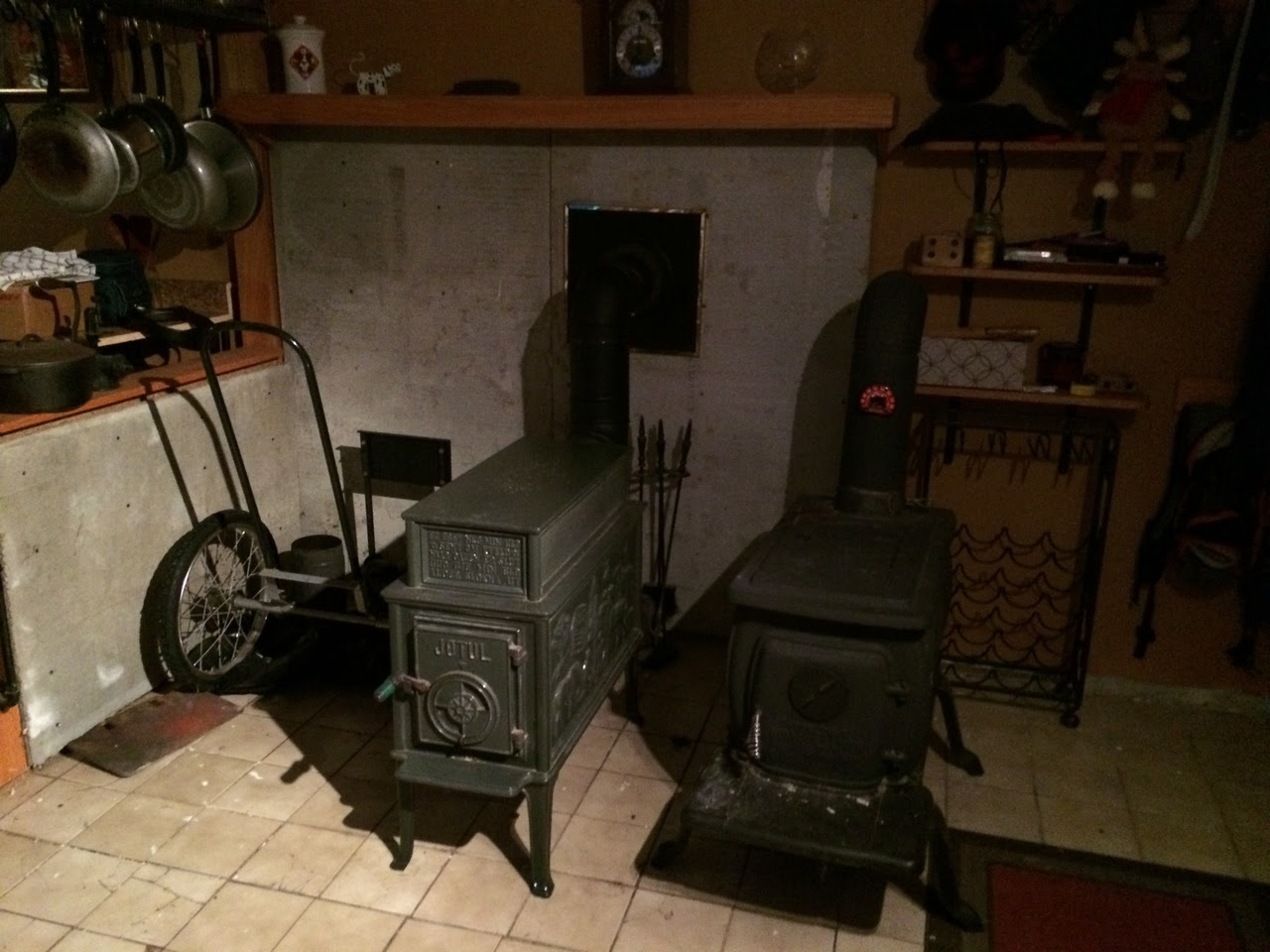 Beaver Brook in Scotland for a shackle and grab hook to use on my Hi-Lift jack to finish this pond pipe project.

Lyons & Billard Lumber for some 4x4s for the pond project.

Campbell's in Griswold for a pot roast that is crock potting right now.

Pakulis' in Brooklyn then Lapsley's in Pomfret for my fruit for the week.

Then up to Woodstock for Celebrating Agriculture.

There is a tiny Forestry Fair held along with it. (That event descends from a Forestry Fair originally put on by the Eastern Connecticut Forest Landowners Ass'n, and I remember going to the first one with my dad who died in '88). Did pickup a Logrite hookaroon from the owner of the company.

Some of the bigger tractors around... 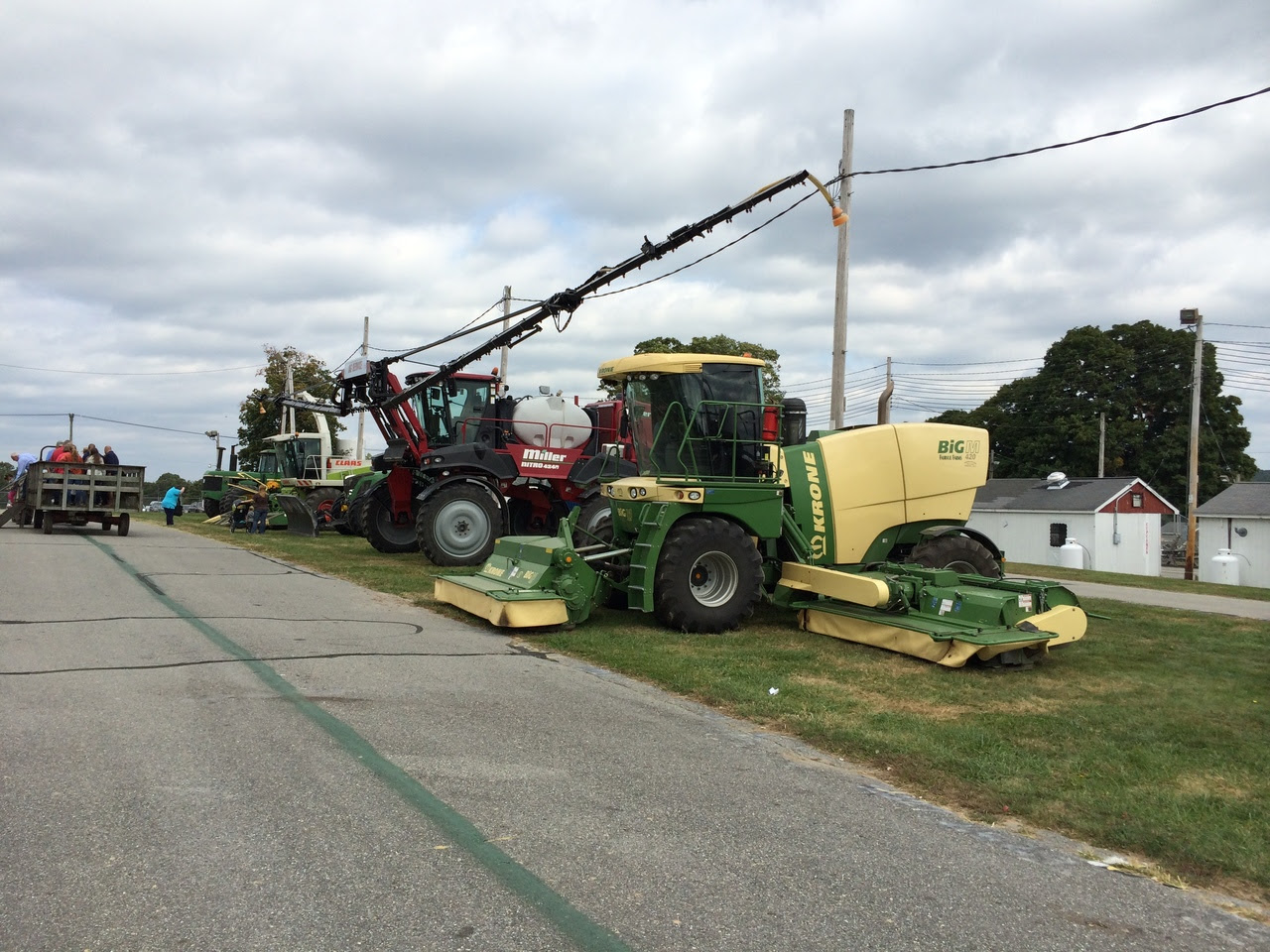 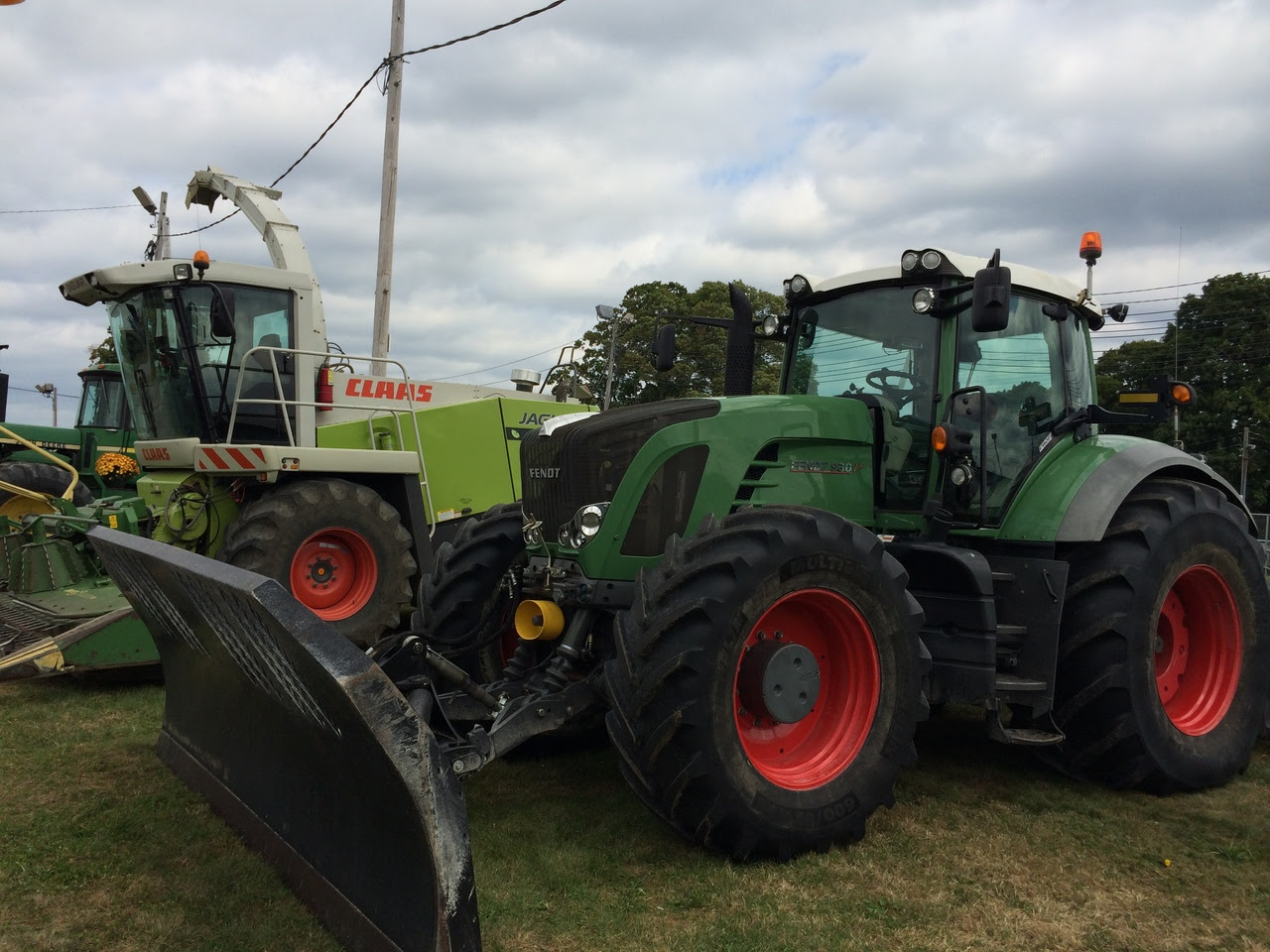 Stihl PPE kit-in-a-bag (chaps & helmet) on a rescue truck. Didn't used to see that, then you started seeing it with the state forest guys, to forestry trucks, now to the big trucks. 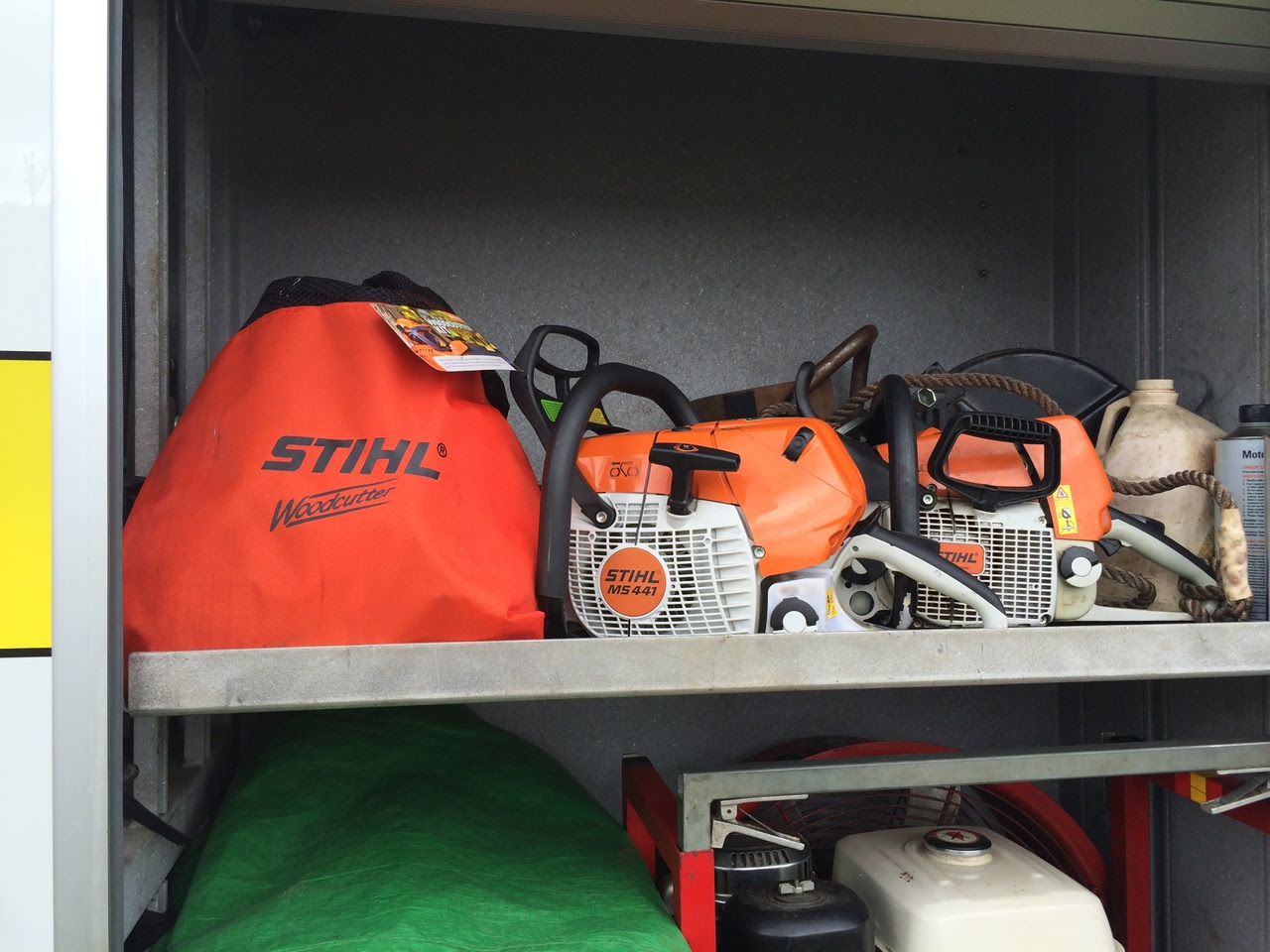 This tree started growing when my dad was 2. 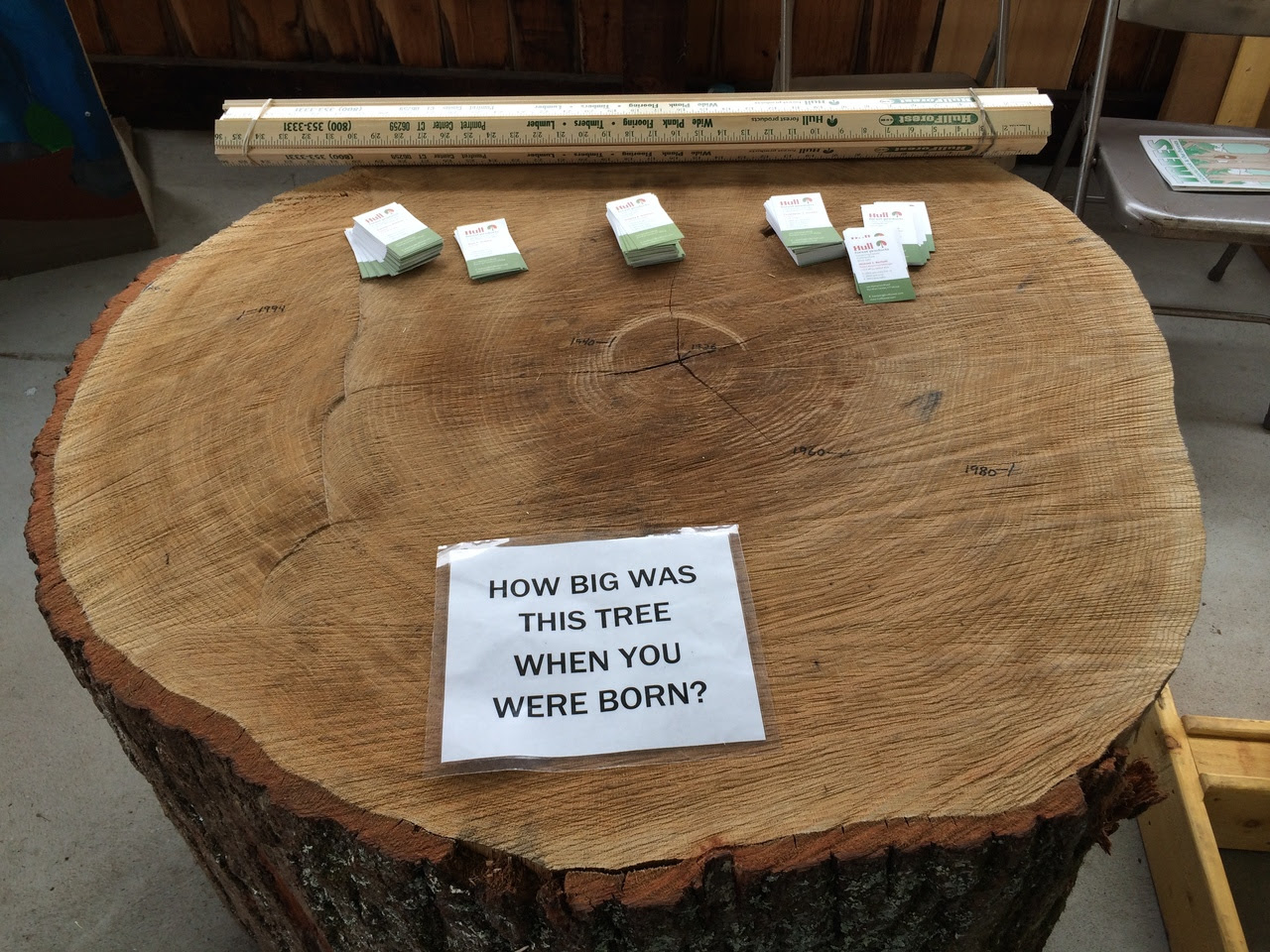 Without the following pictures, saying I spent an hour watching men play with their wood and compare it to each other would give the wrong impression. 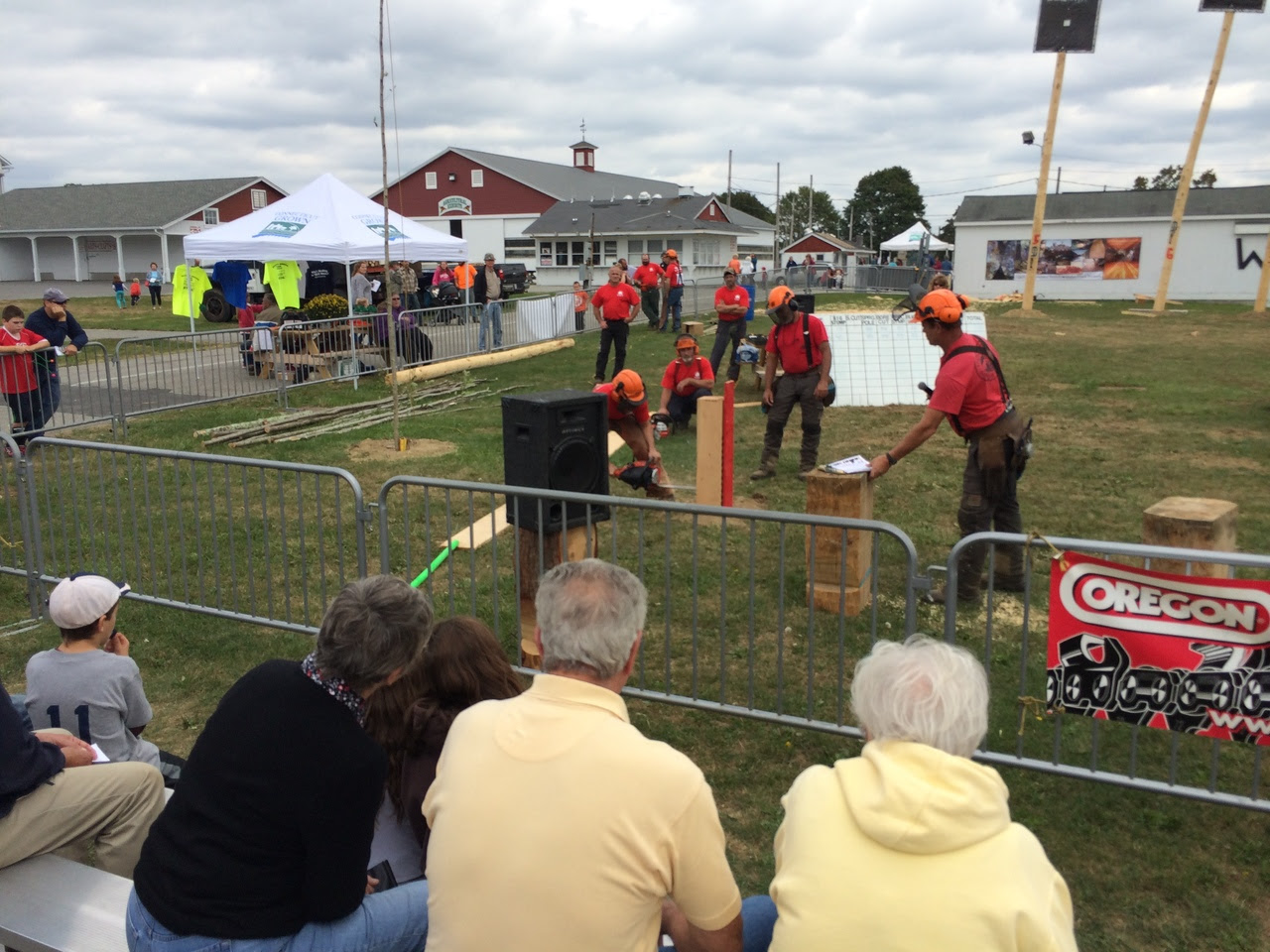 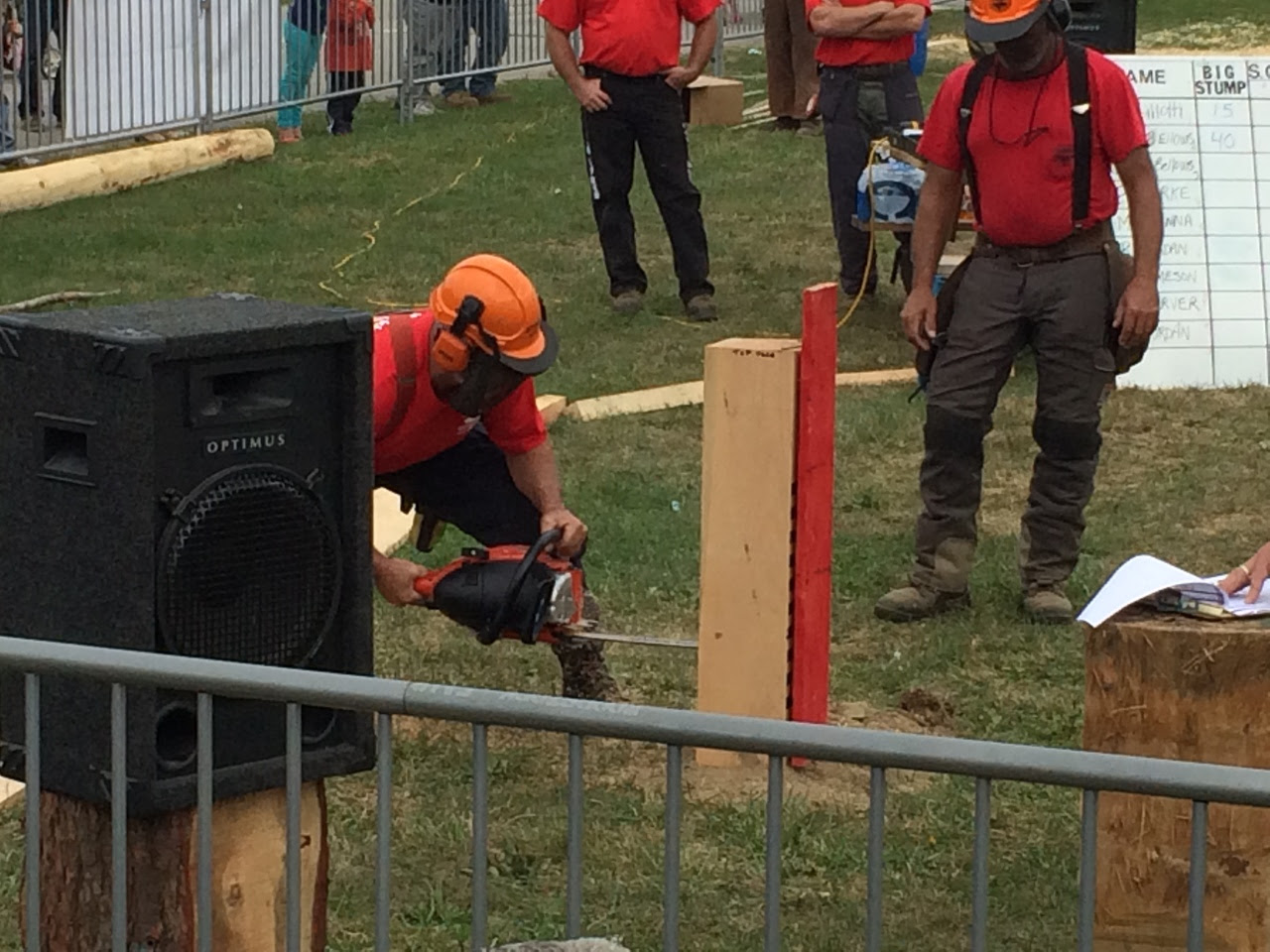 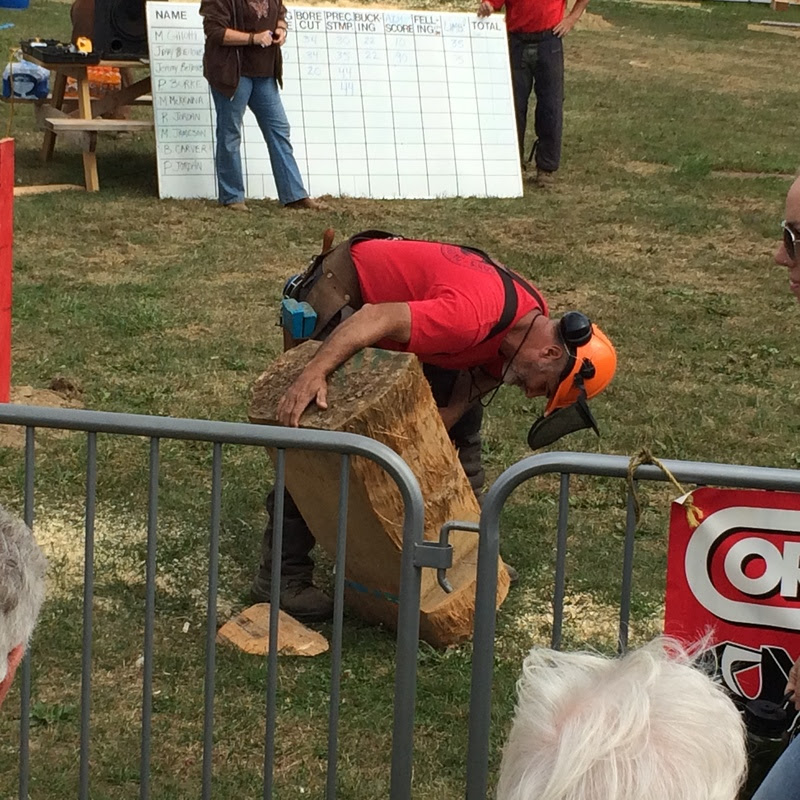 Miller's Fairvue Farm is putting up another cow shed. This is his main farm, he put up a heifer barn in Pomfret that size about five years ago too. 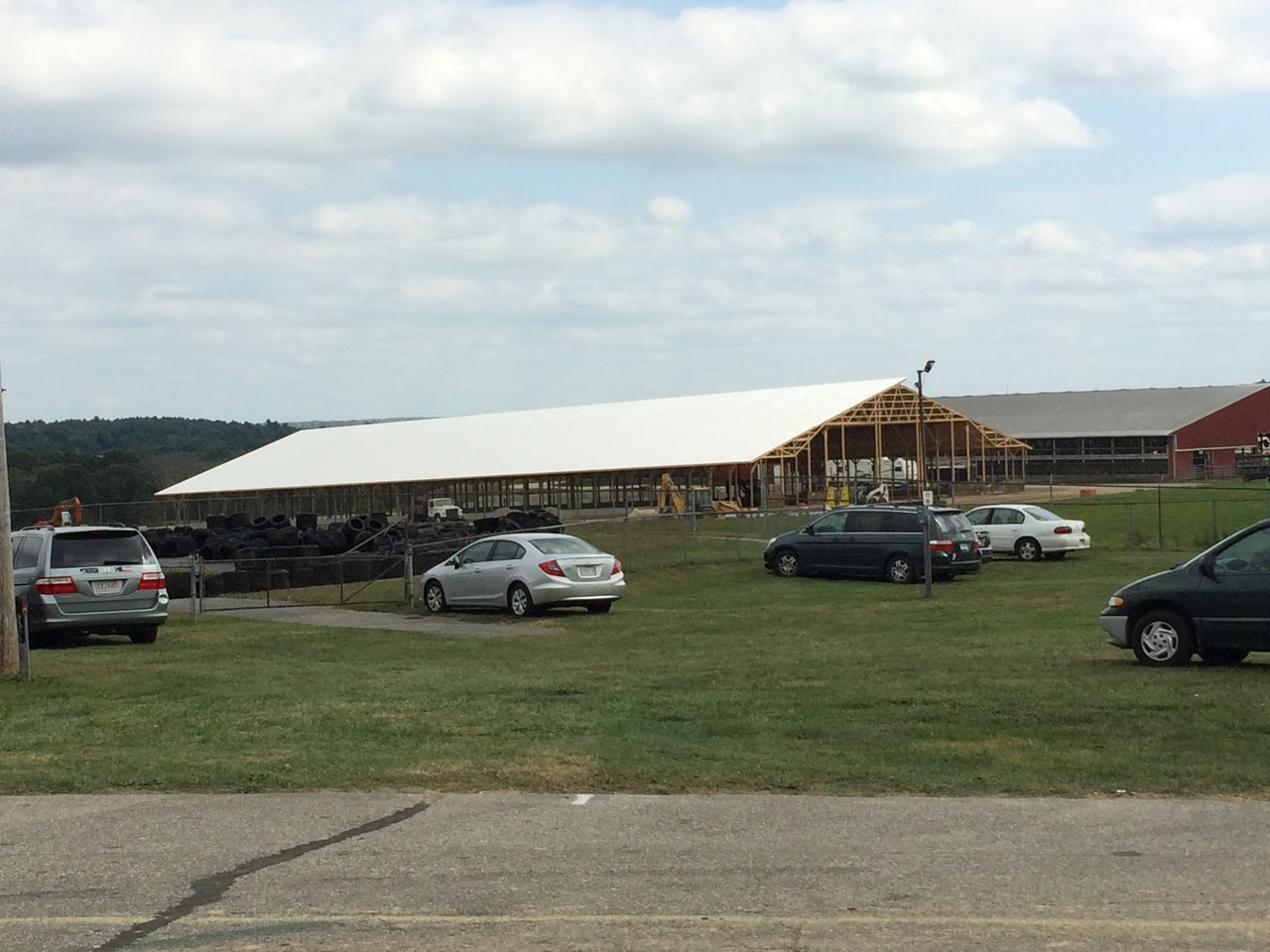