12/29/2012...started about 2pm and was done around 11pm. 10" (3-7" had been forecast)
First time I got to plow with Mickey Mouse the Garden Tractor...worked out OK. I spent about three hours...but a lot of that can be divided between still needing to finish some repairs on the plow so it works more efficiently, some learning, and a lot to pushing snow way back so I can deal with other storms.

Unlike a snowblower or truck plow, the short blade on the tractor can't really "throw" snow over a bank so it's really critical that I made snow dumps.

Cooper was just here for a visit this weekend, he goes home this afternoon. 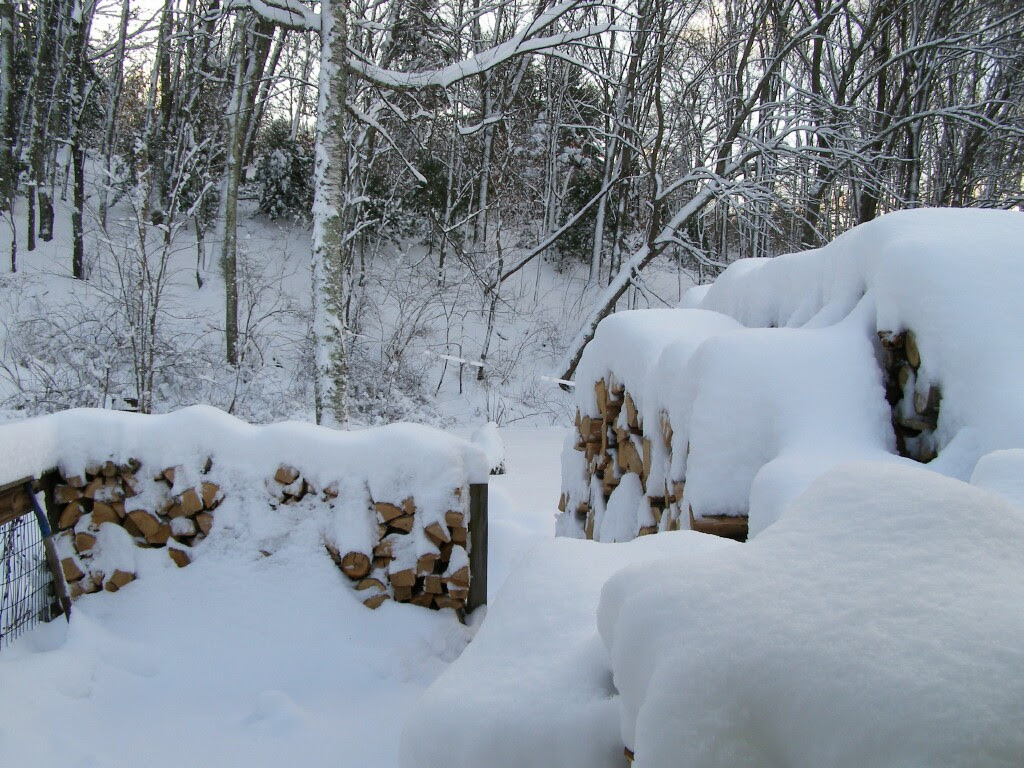 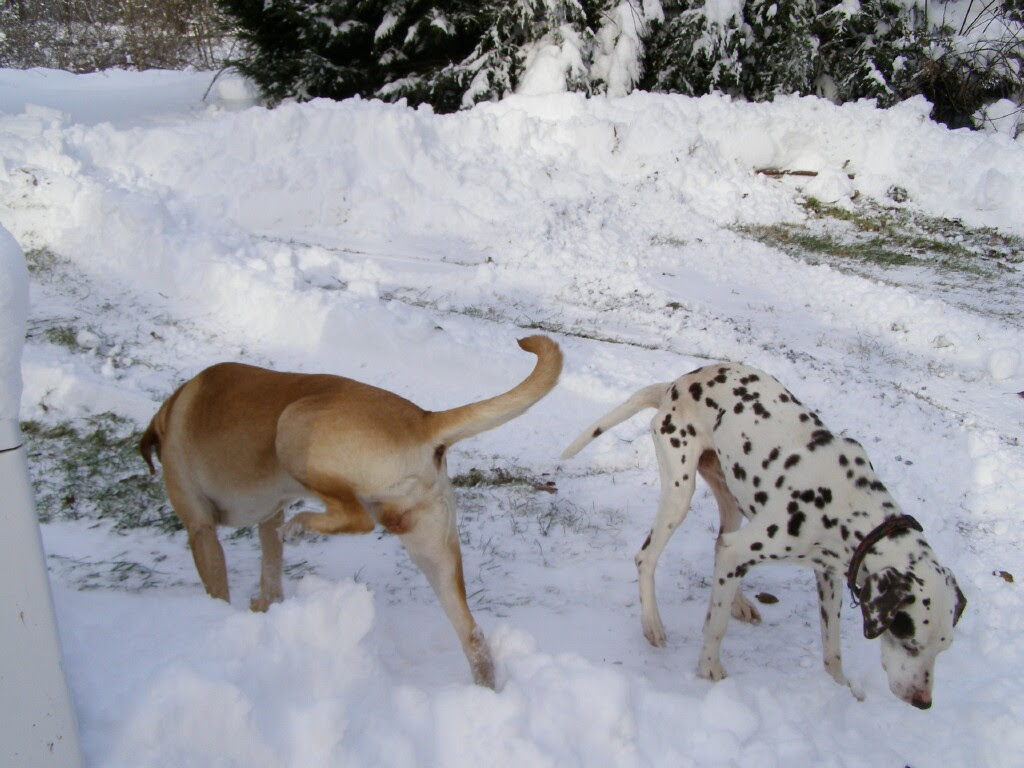 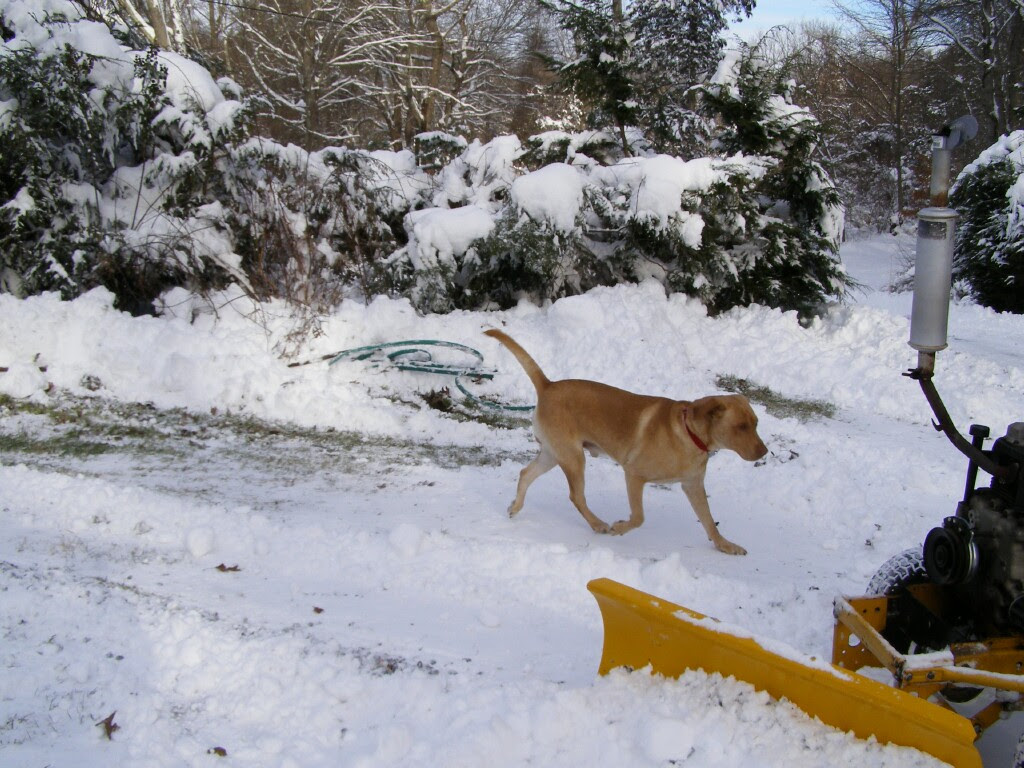 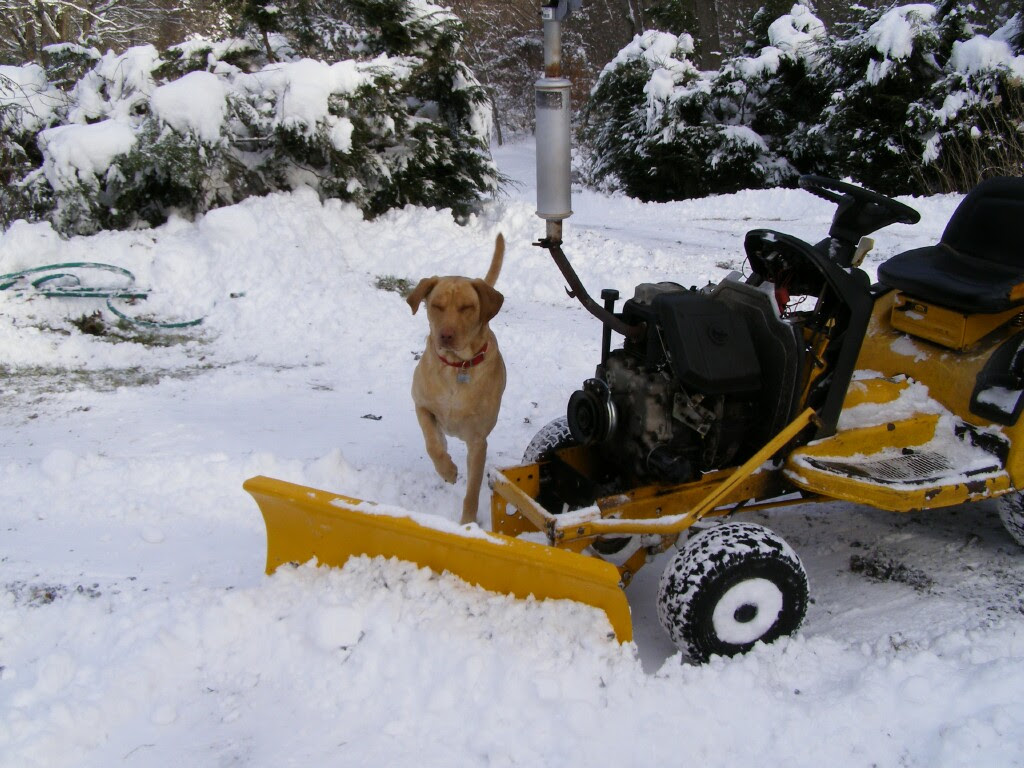 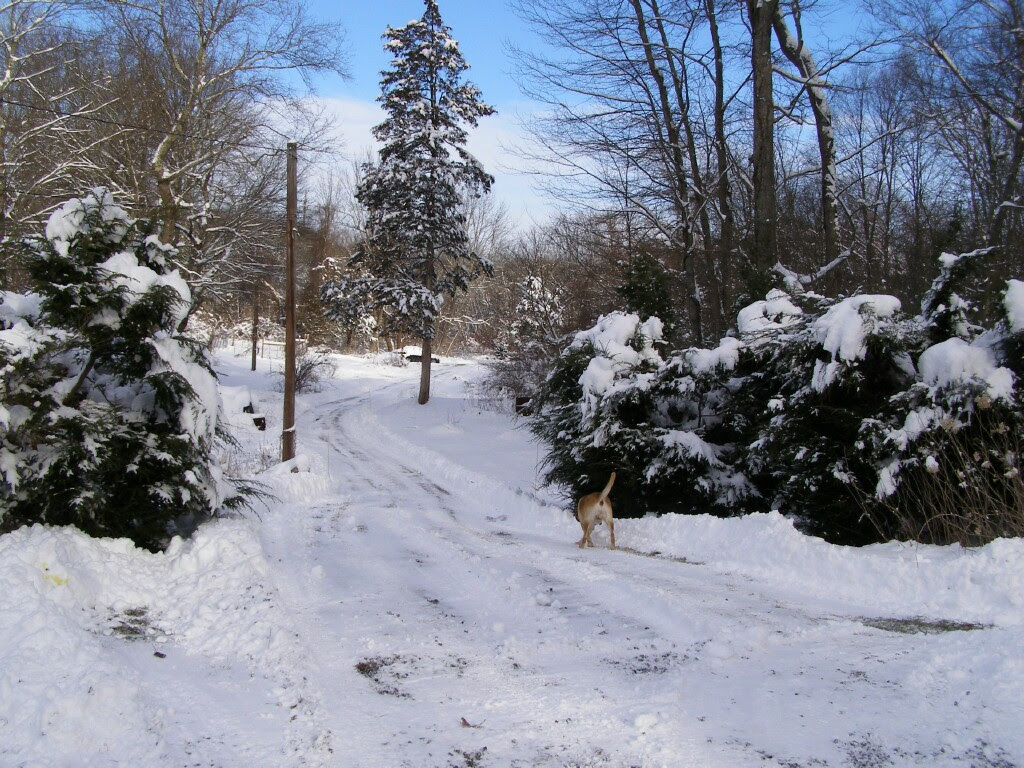 If I get to the point I have to keep the car down by Route 6, it wouldn't actually take that long to just plow it out. That's where I really pushed snow back so I would have room if needed later in the season.