Taking care of a bunch of stuff before the big trip...

Photos taken over the last couple of weeks.

New Sneakers. 33", would've liked 33-1/2" but they're short supply nationally. Sorel's couldn't get any from their distributor, Town Fair had 33" in their own warehouse. 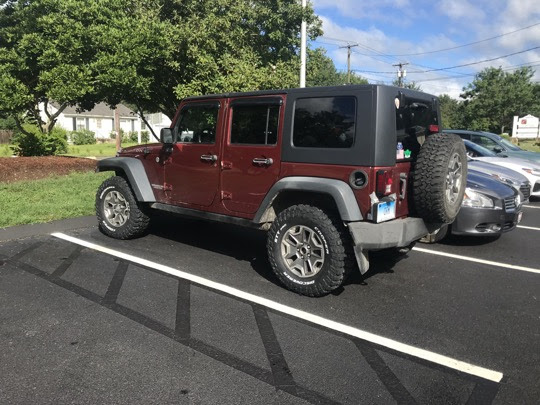 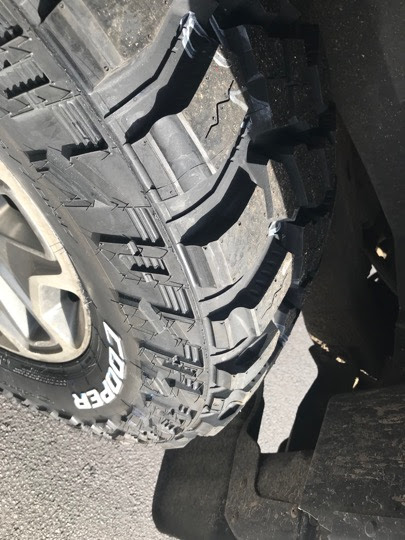 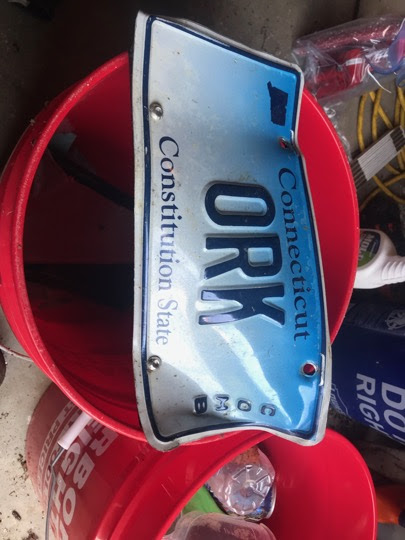 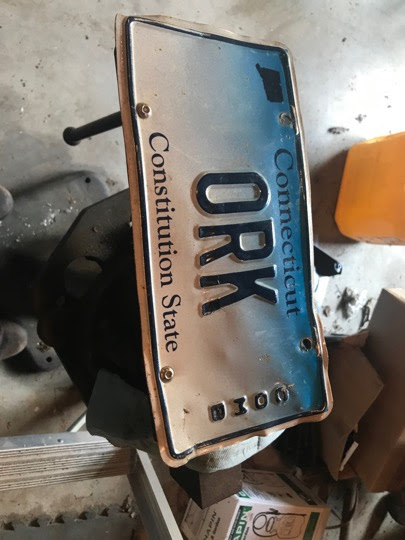 Putting together an electrical kit -- found a USB chargeable multimeter so I don't have to worry about batteries (much). 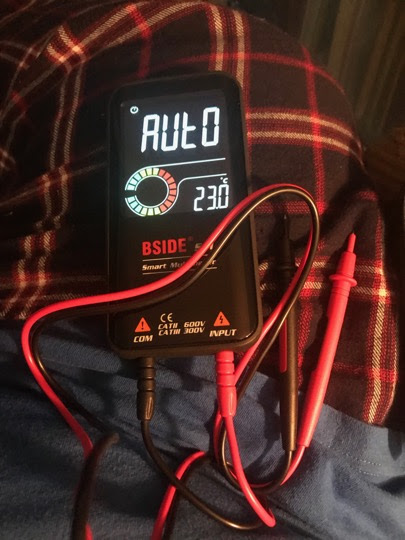 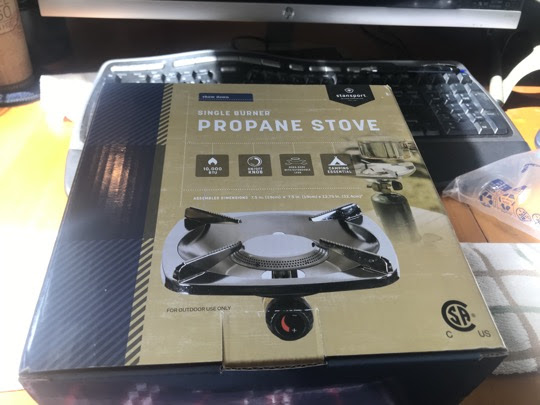 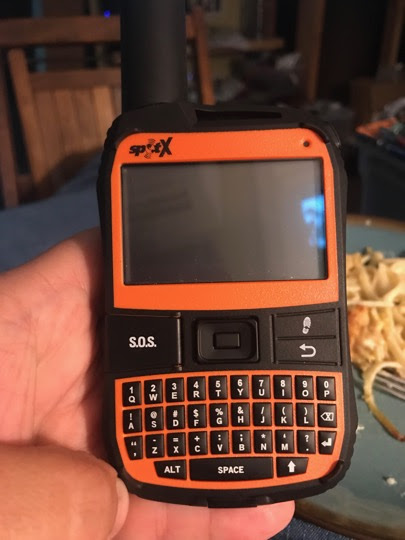 Had Sorels fix a check engine light and do a multi-point. They identified drag link ends, front brakes (which I had pads from Rock Auto I bought over a year ago...so I'm thinking I knew and forgot I needed to install them :) ), and rear pinion seal. Did the first two, needs to go back for the seal. 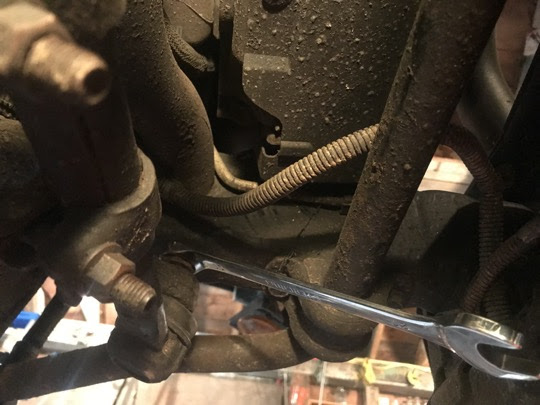 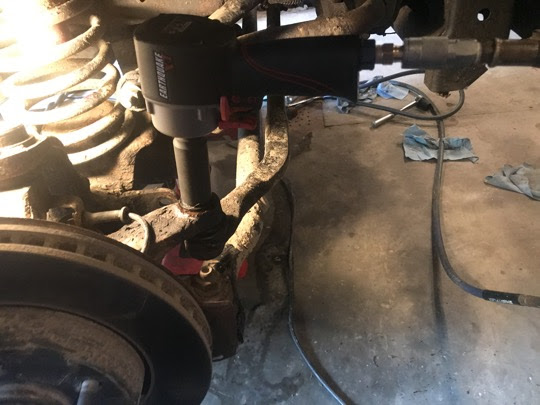 That tool worked well -- $20 from Harbor Freight. Used it to put tension on the bolt, then did the "two hammers" trick for ball joints and whacked them several times while tensioned. Put a wrench back on the tool, it was noticeably looser and just a few turns the ball joints popped right off. 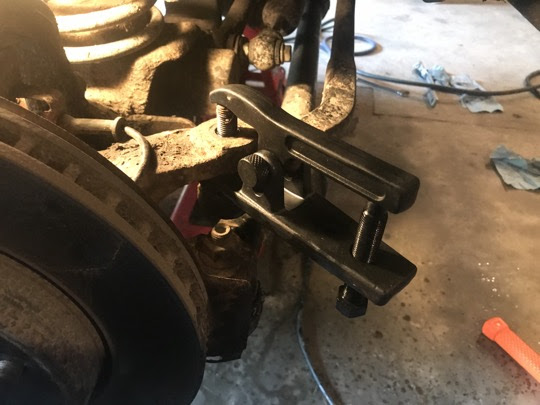 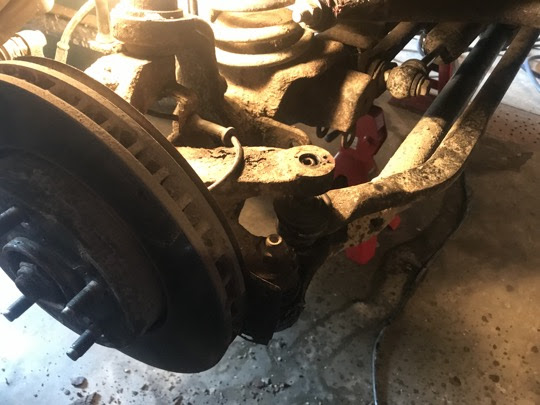 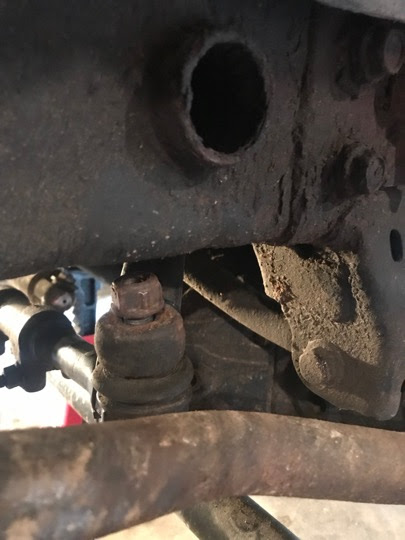 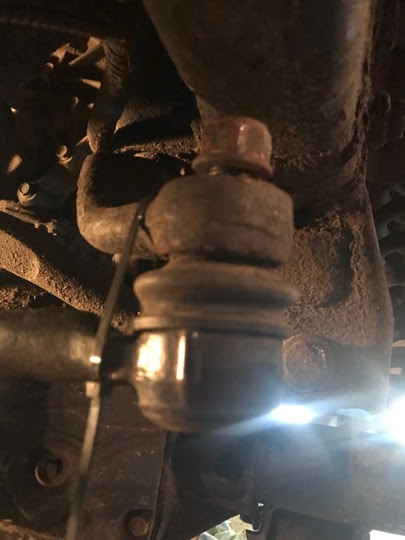 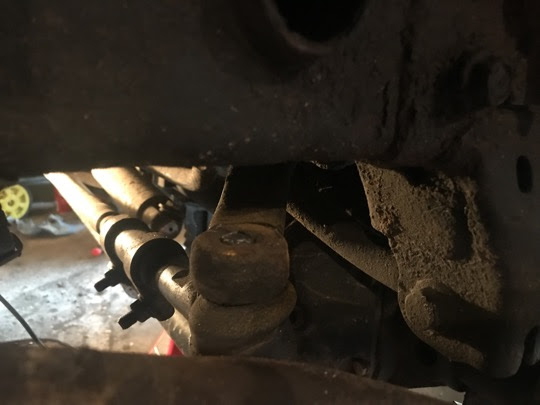 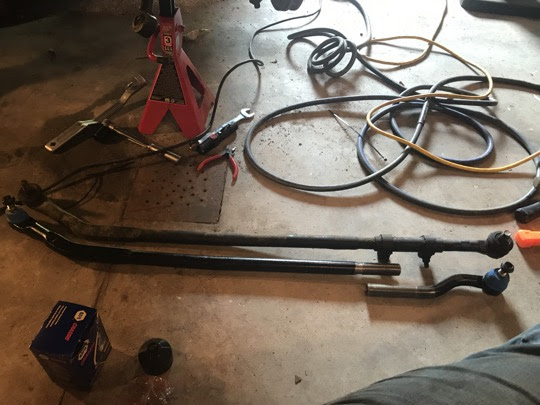 Alignment guy had to drill out the bolts for the steering stabilizer :/ Got new ones from NAPA. 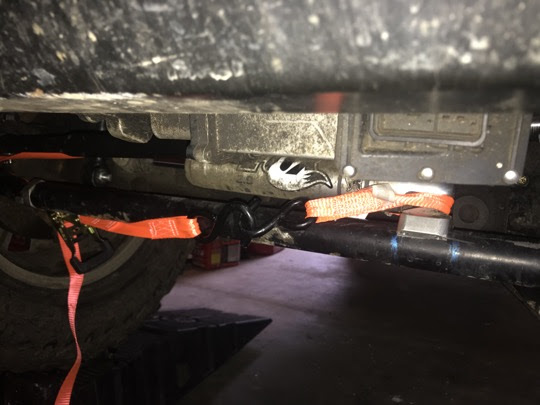 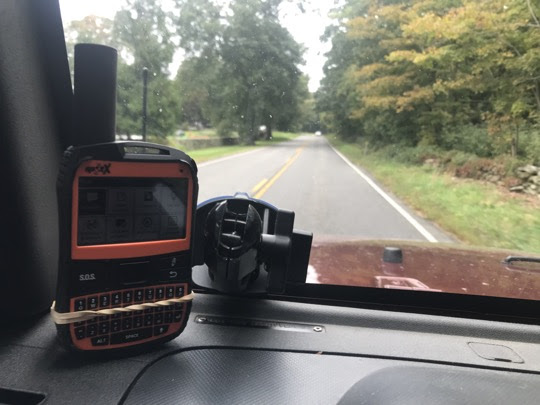 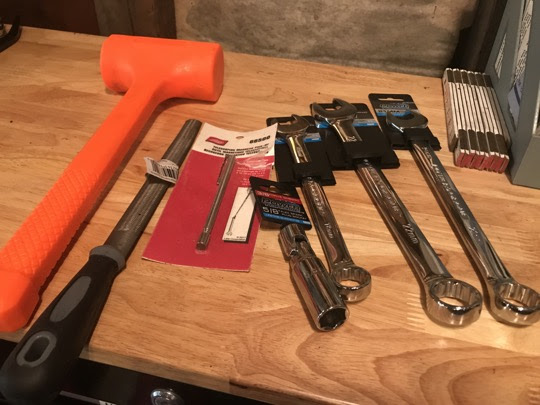 Re-organizing the stuff I usually have in the back to areas more out of the way, particularly for the trip -- as long as it's below the top of the seat bench, when you fold down the back I won't have to move stuff. 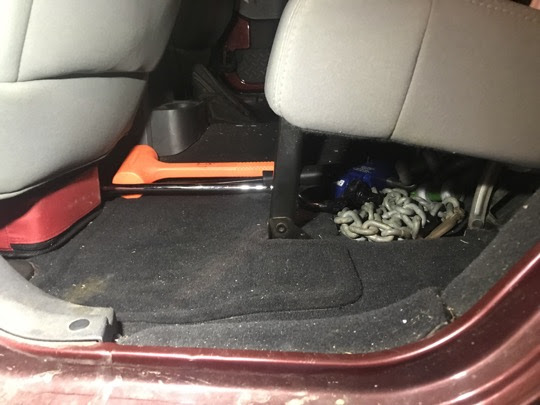 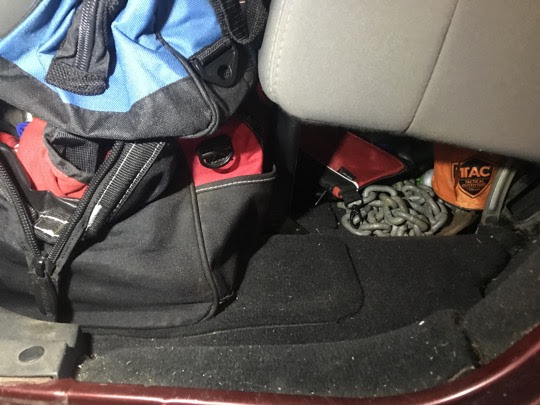 The blue bag is the electrical kit. 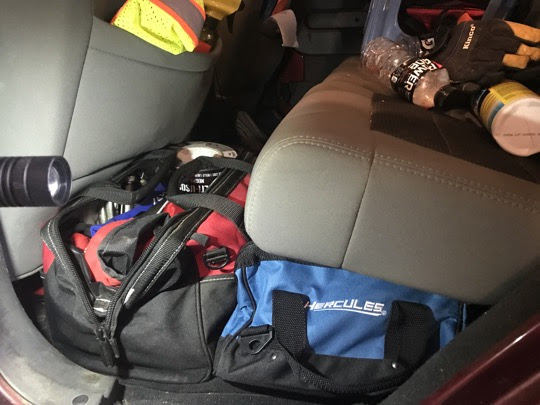 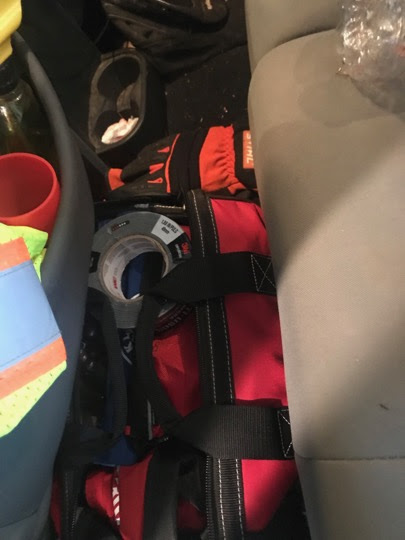 Looks like they're building a new substation to handle the power from the new solar farm on the Brooklyn / Canterbury town line. 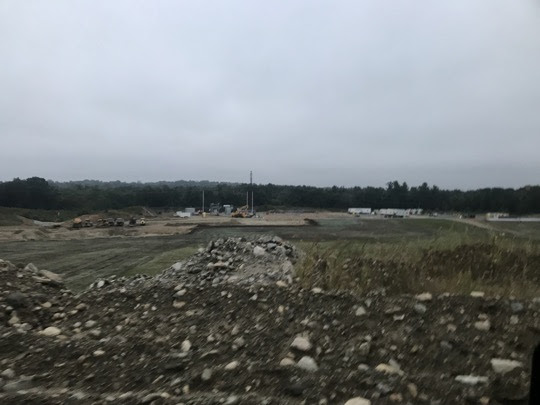 The curtains are curtains...I can slide them on the parachute cords for privacy while sleeping. 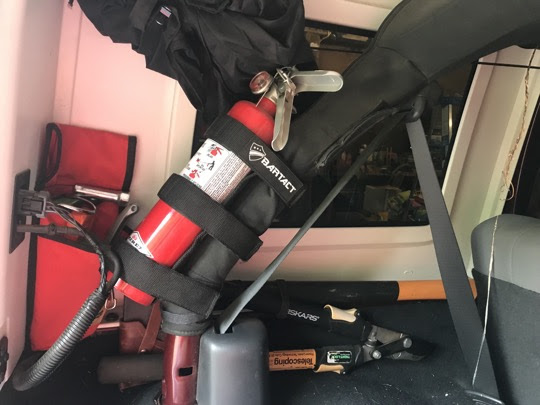 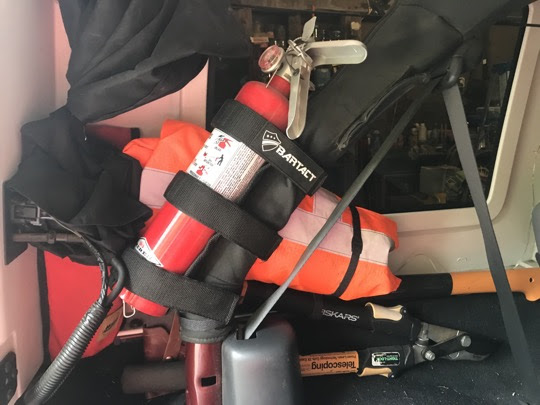 Hiking poles tucked up out of the way. 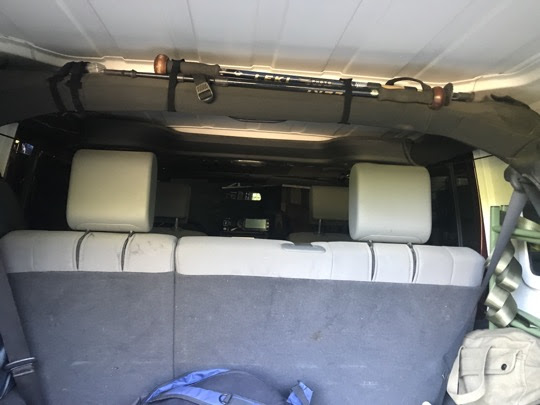 Bottle jack (tested that it can lift the Jeep high enough to change a tire, supplemented by a 2x4. Figured out you can fit 9 2x4 pieces about 16" long under the passenger side rear seat. 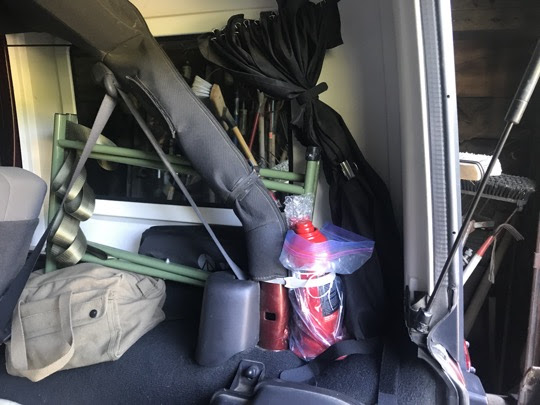 You would think they would have updated hide-a-key to the 21st century by now... 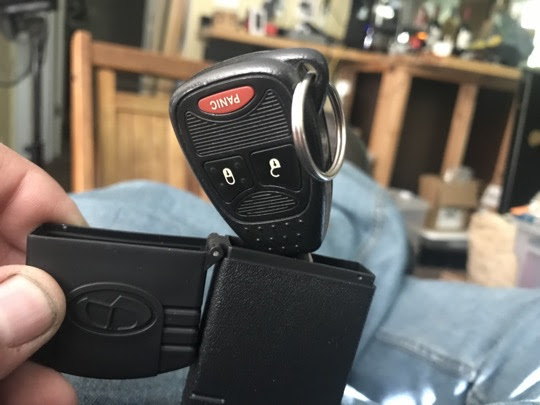 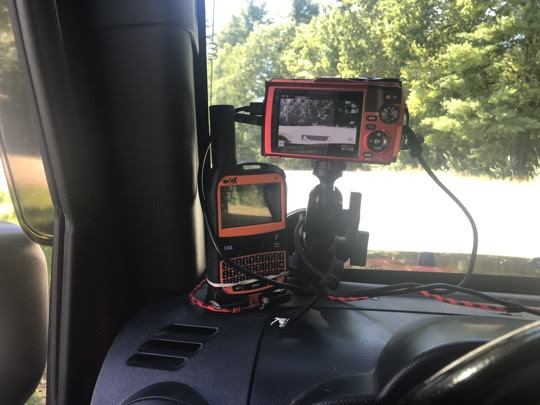