Put new brakes on in November...(and new tires in December :/) 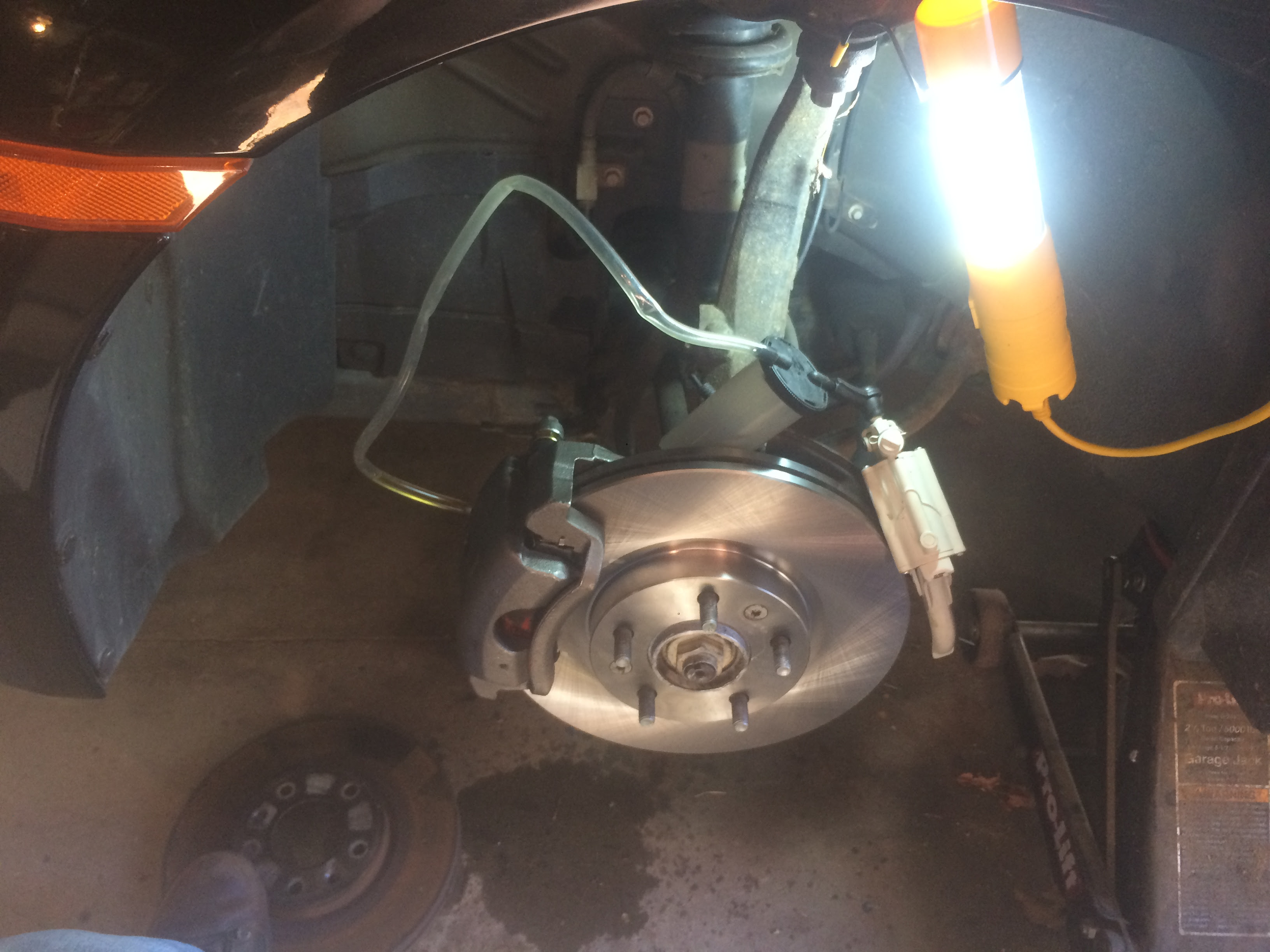 ...but in January realized I was low on Transmission fluid. In the five minutes I was parked checking it this puddle formed: Since then I figured I was losing a quart of transmission fluid every three weeks. Since I had poor credit when I bought Olivia (a 2009 I bought in 2012), I was still paying high interest on a six year note...after five years, I guess the logical thing is for her to go. She looks so naked without the roof rack on for the first time in five years! 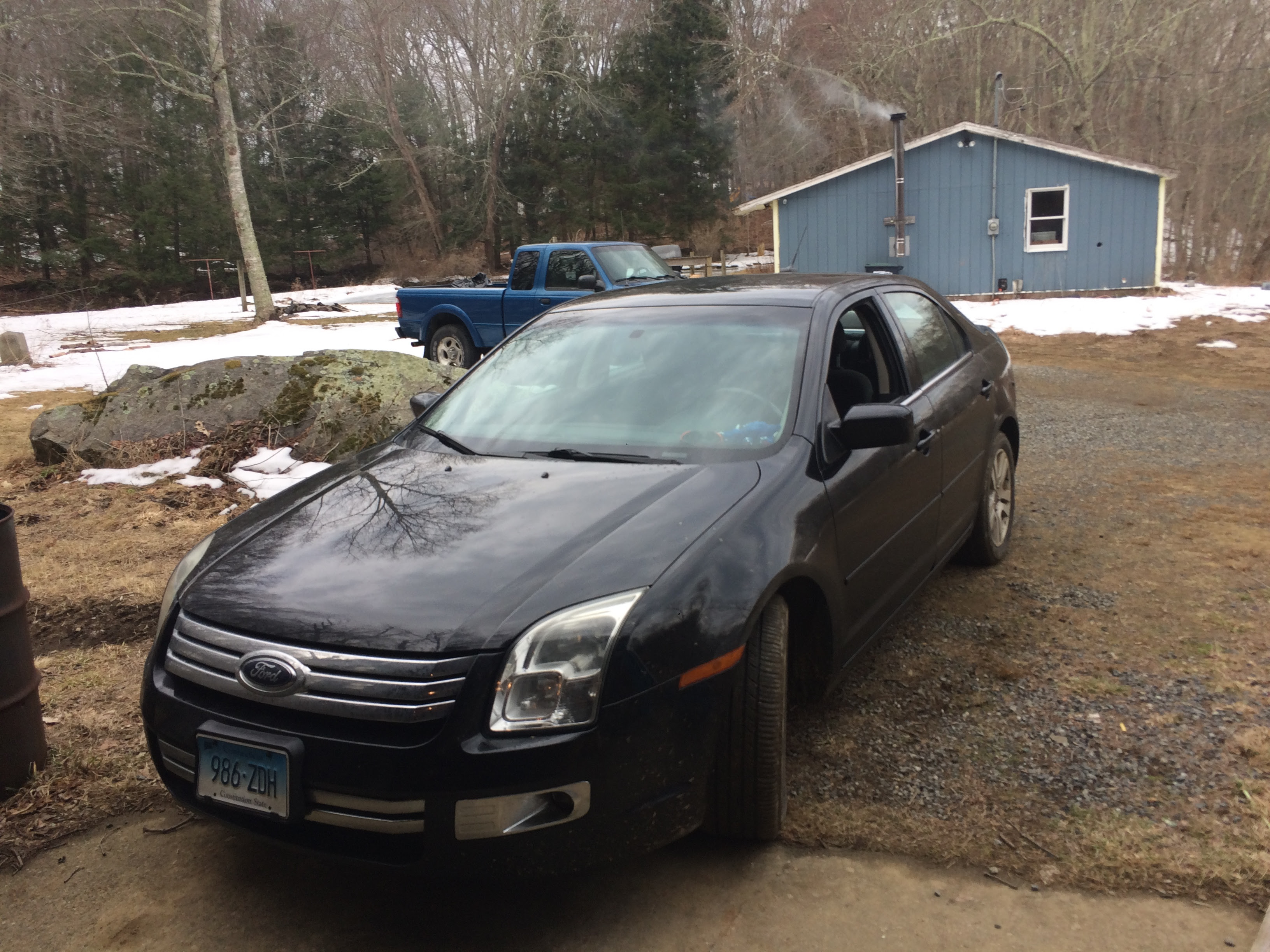 And a last, loving hand wash on the way to the dealership...
Let's see, of the pantheon of vehicles:
'78 Scout II had sentiment as the old family car, but one day I put on my seatbelt and the retractor pulled out of the rusted frame and landed on my lap o_O
The '82 Ranger got me around
As well as the '94 S-10 I bought new to replace the Ranger.
The '96 S-10 I bought a couple years later...that remains my favorite vehicle. That was just an awesome truck
But I traded it for a used '98 F-150 when it was high mileage and beginning to have issues (the hood cable broke the day I went to drive it to talk about the F-150! I was washing it and went to open the hood and felt it snap!)
The F-150 I never liked...too big, too small springs.
Saw a good price in Quincy, MA on a new '03 Ranger and bought that...I guess that one ranks third. But I rode it hard and put it away wet for everyone of it's 250,000+ miles.
Then came Olivia and I just loved this car
The '01 Ranger is also not bad, but just basic transport for my truck needs now.
We'll see were the new one fits. Actually went to look at the slightly redder '16 Fusion SE in the background (which was fresh from the Auction lot...and sure looked rough for the 4,000 miles on the odometer...), and slightly lower amenities then Olivia (manual rear view mirror? Mon dieux!). Then there was a beige '16 Fusion on the showroom floor that had a sunroof -- unlike the 2009 Fusions which I didn't have enough head room when they had sunroofs, I actually fit in the redesign...but it was beige. But on their lot was a '14 Fusion Titanium... Queen Olivia I next to Queen Olivia II. Prince Consort Oliver, the scoundrel dragon mascot, will move from one to the other.

20,000 miles, came off a lease in Maine, AWD which I didn't need but the interior is pretty loaded. Call it a baby Lincoln. I'll be taking delivery on Wednesday :) Funny bit of sentimentality, reviewing my post I suddenly remembered, with a tear in my eye, the day I was driving Oscar back from the vets after he got his diagnosis of cancer and this song came on the radio: