First significant snow of the winter But despite the intensity, as expected the ride home wasn't bad but I left early to get home in time to clear the driveway in daylight: Parked at the Stone House and walked in. So you're telling me I need to get out my chainsaw to remove a tree from on top of my woodpile so I can stack the wood I saw on the woodpile? 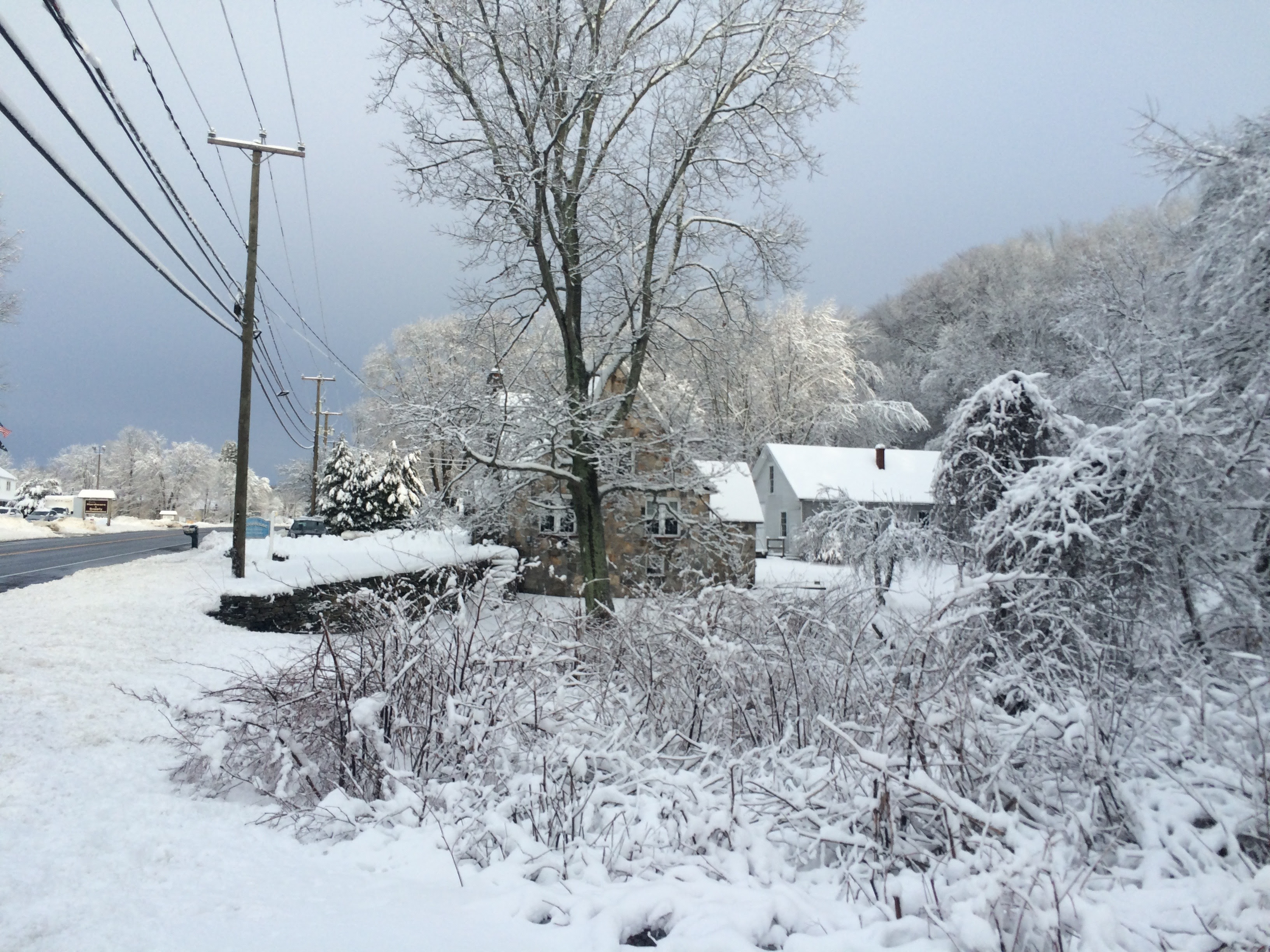 About half of Brooklyn lost power -- this was basically a mid-tier ice storm due to the weight of the snow. Crews from out of state getting ready to head out from Ocean State Job Lot on Saturday. With significant number of limbs coming down for 24 hours after the snow stopped, it was Monday before all power was restored. 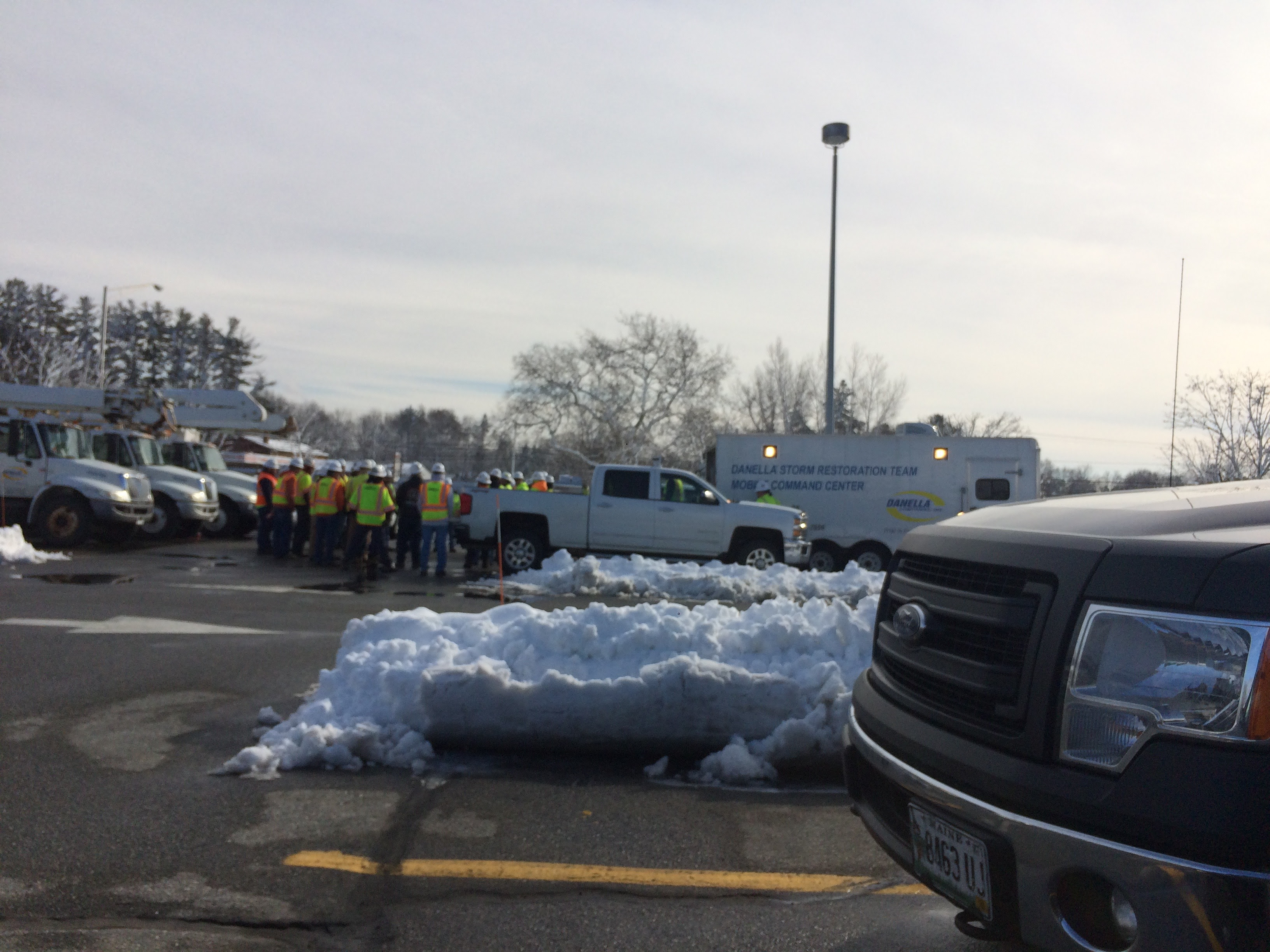