Strawberries and other things...

Finally got the racks painted Friday morning and moved back in on Saturday morning: 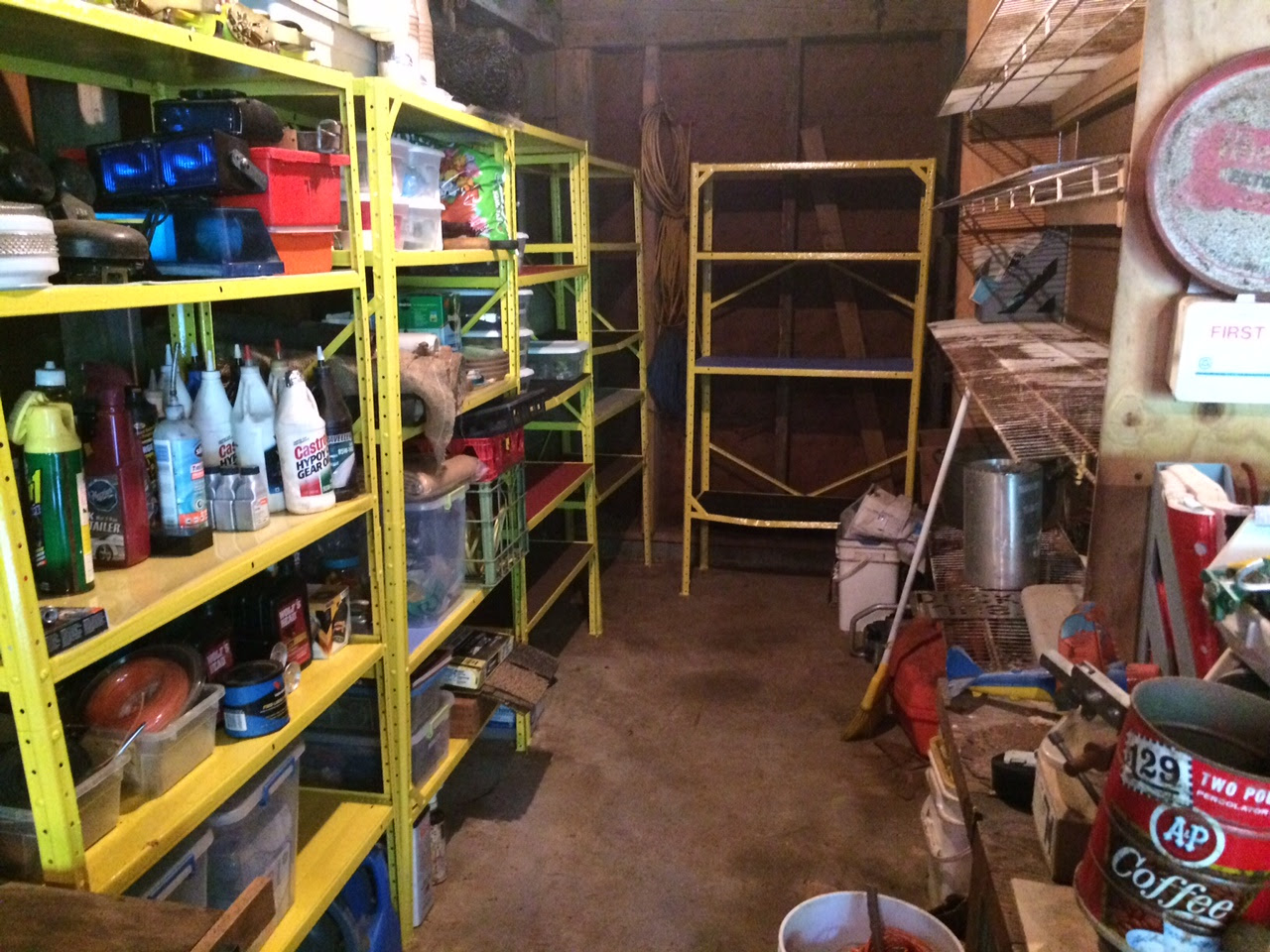 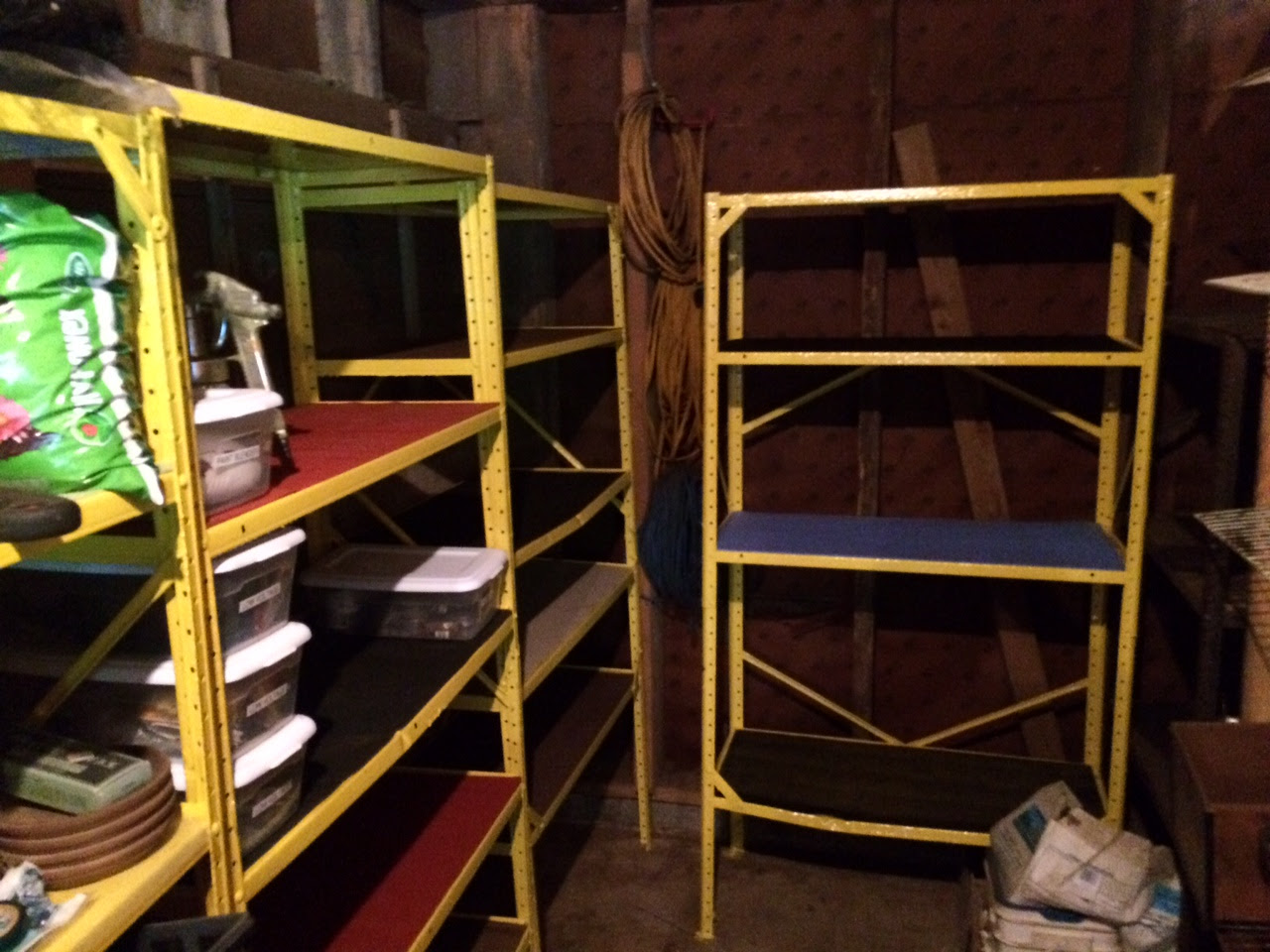 Pam, Courtney, and Jaxson stopped by and I didn't even hear them pull in while I was in the garage o_O. Add to them since Memorial Day Mom, John L., A. & L., Erik, which may be more people two weeks than the last two years.
Made some clam chowder that was in the crock pot overnight Friday: 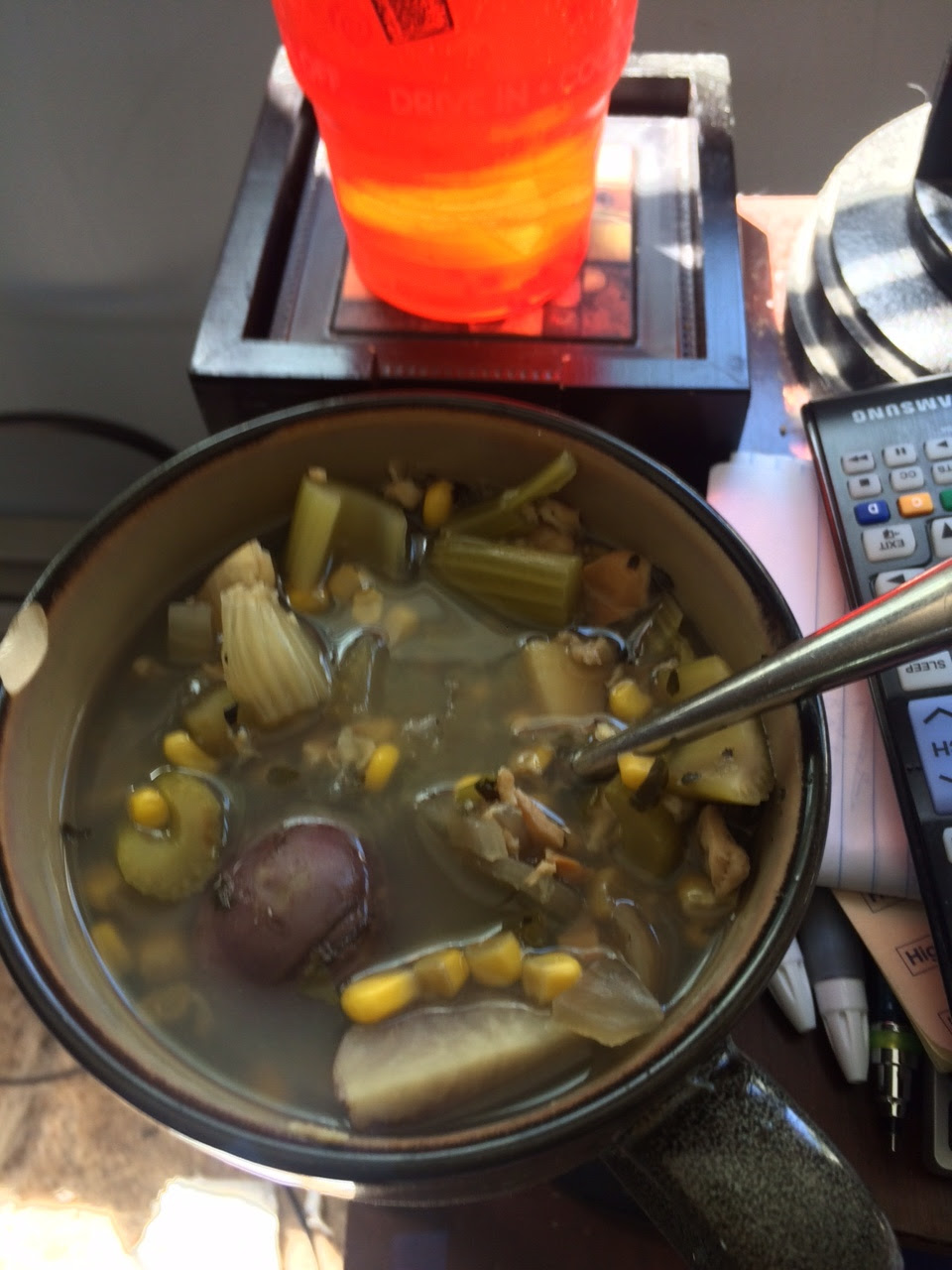 Sunday morning's mission was to get Strawberries...at some farm with an unpronounceable Polish name in Hatfield. I was dehydrated Friday, thought I did well with drinking 5 quarts of water plus a few beers on Saturday, but having driven to the Pioneer Valley and back drinking 3 quarts and peeing only once I guess I was dehydrated again on Sunday :(. But first...let's walk up the Quabbin Tower (discovered it last year but I knew my Achilles wouldn't have made the walk, at least without a lot of pain.) 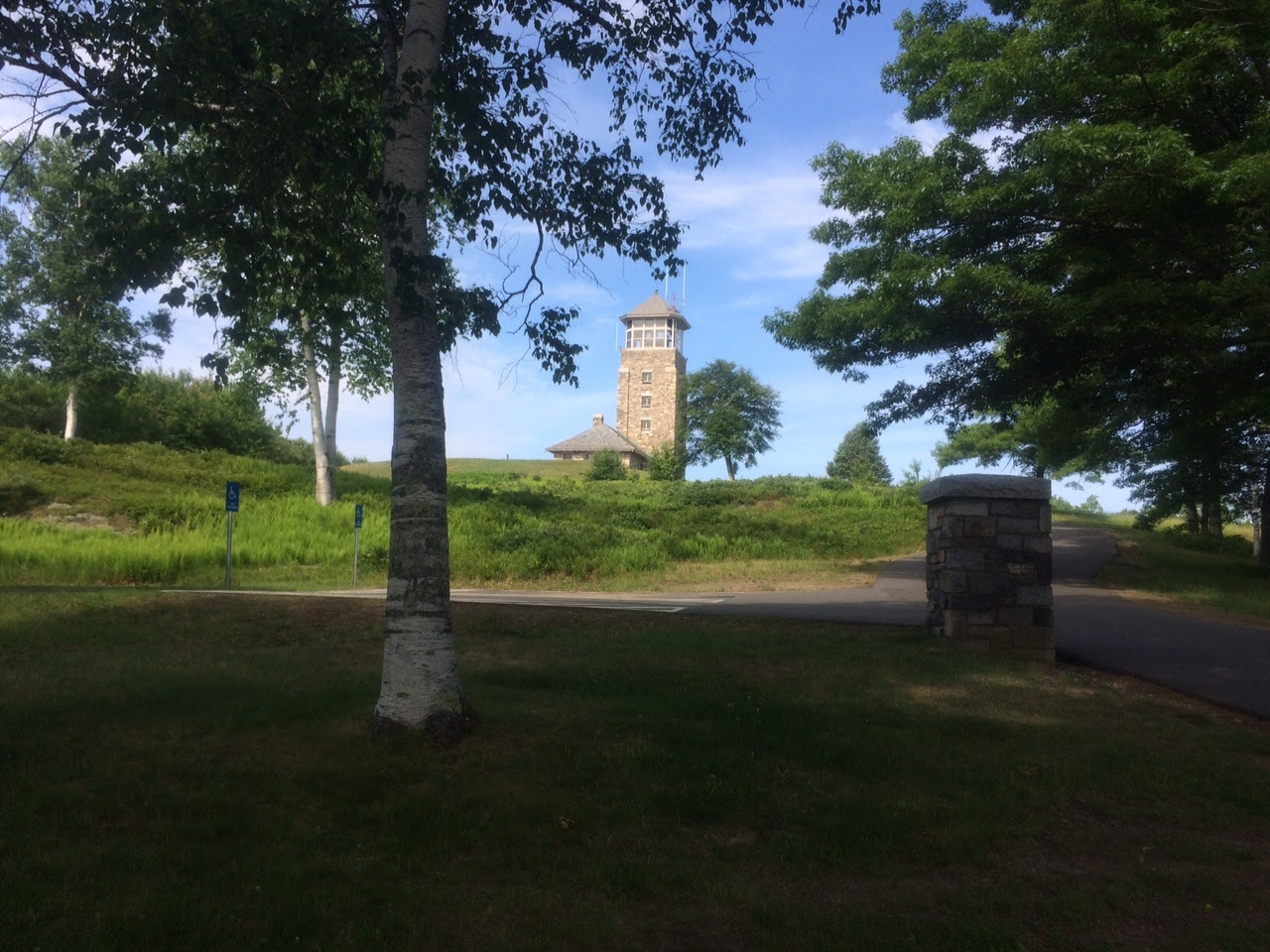 You could see Mount Monadnock on the left and Mount Wachusett on the right...I used the window frame to make sure I had both mountains in the pic, but the iPhone barely had enough contrast to pick them up in the photo. You could also see Mount Greylock over 60 miles away from another window, but they were in too large of an arc to see all at once. 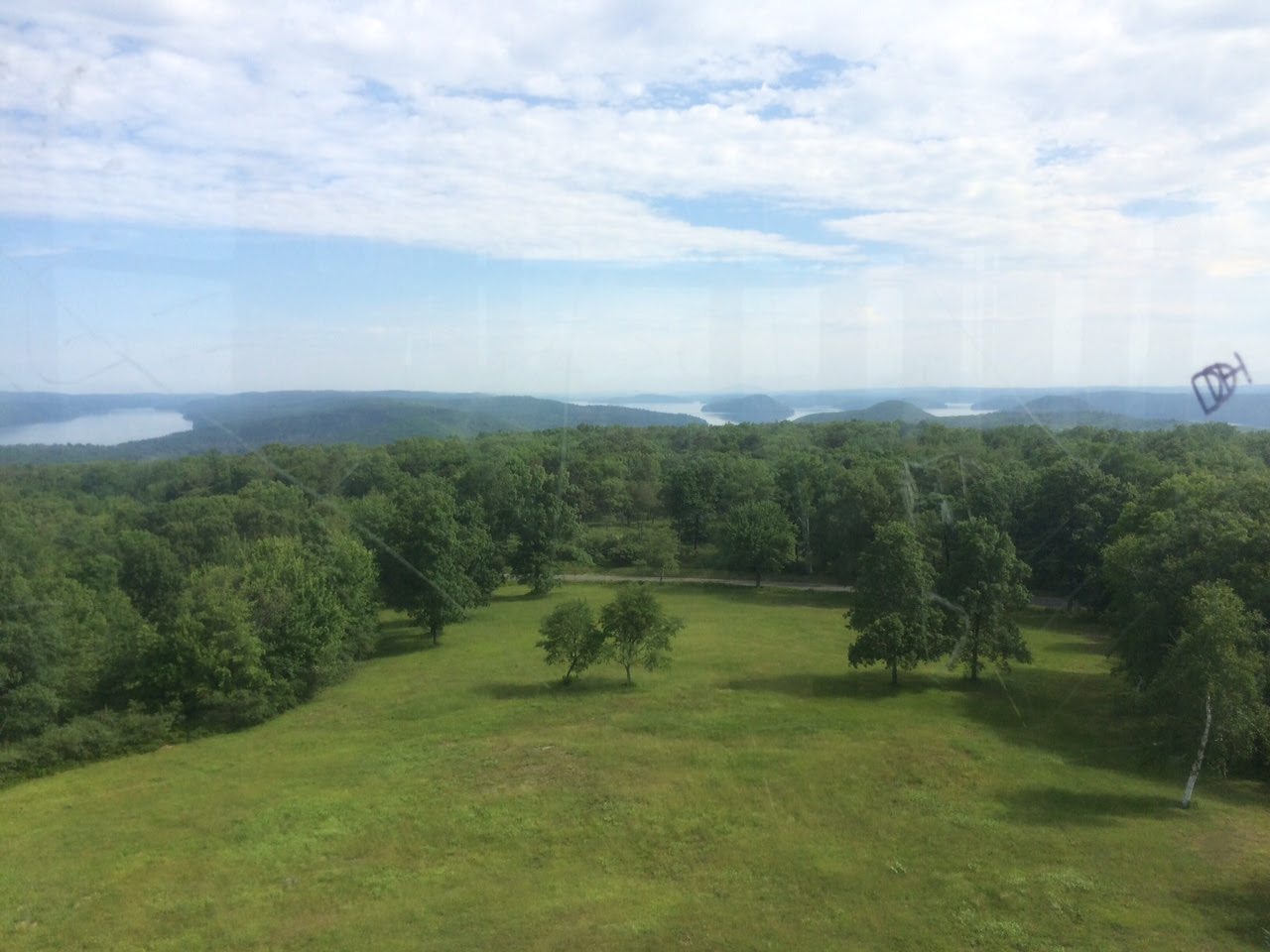 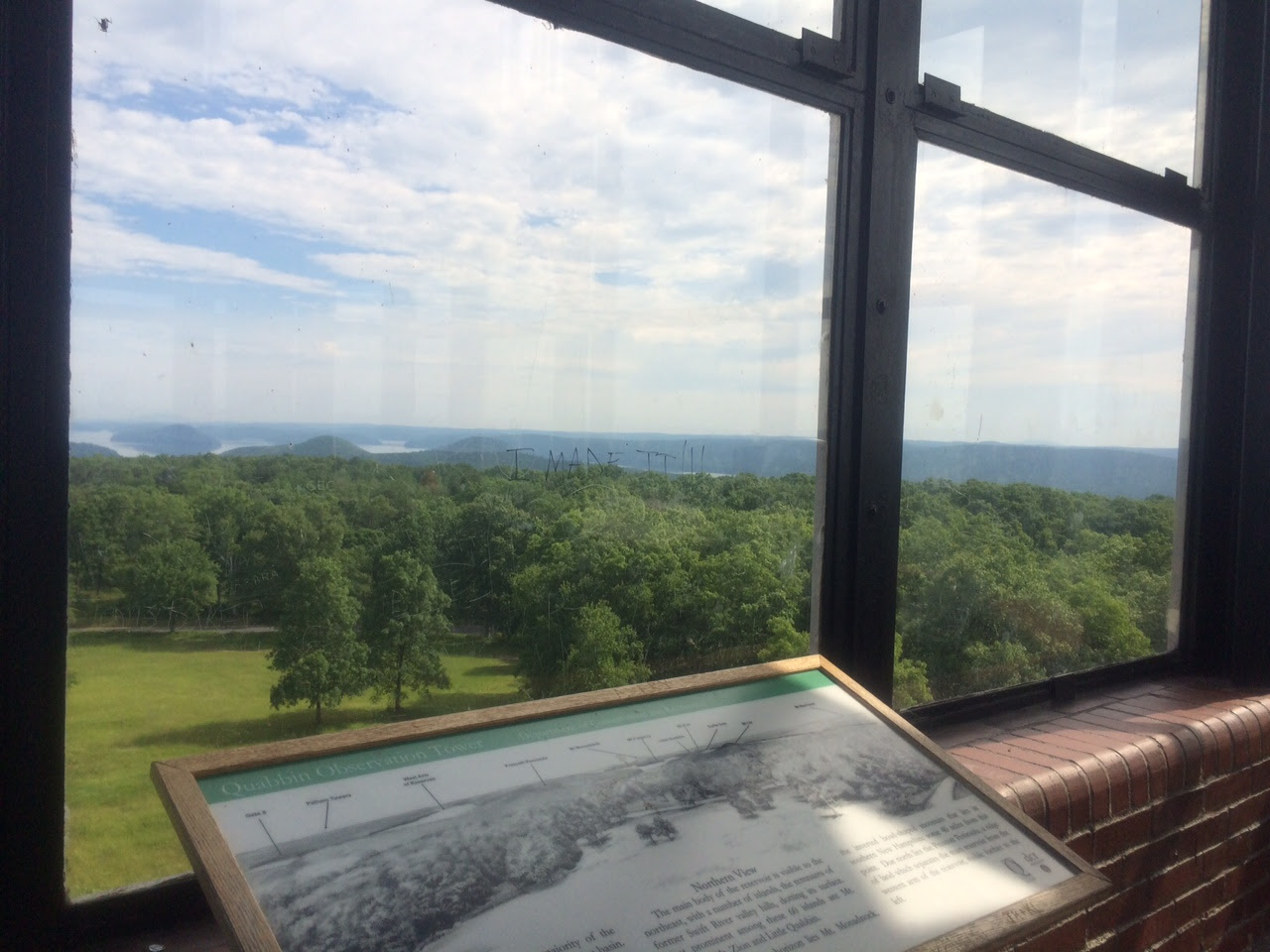 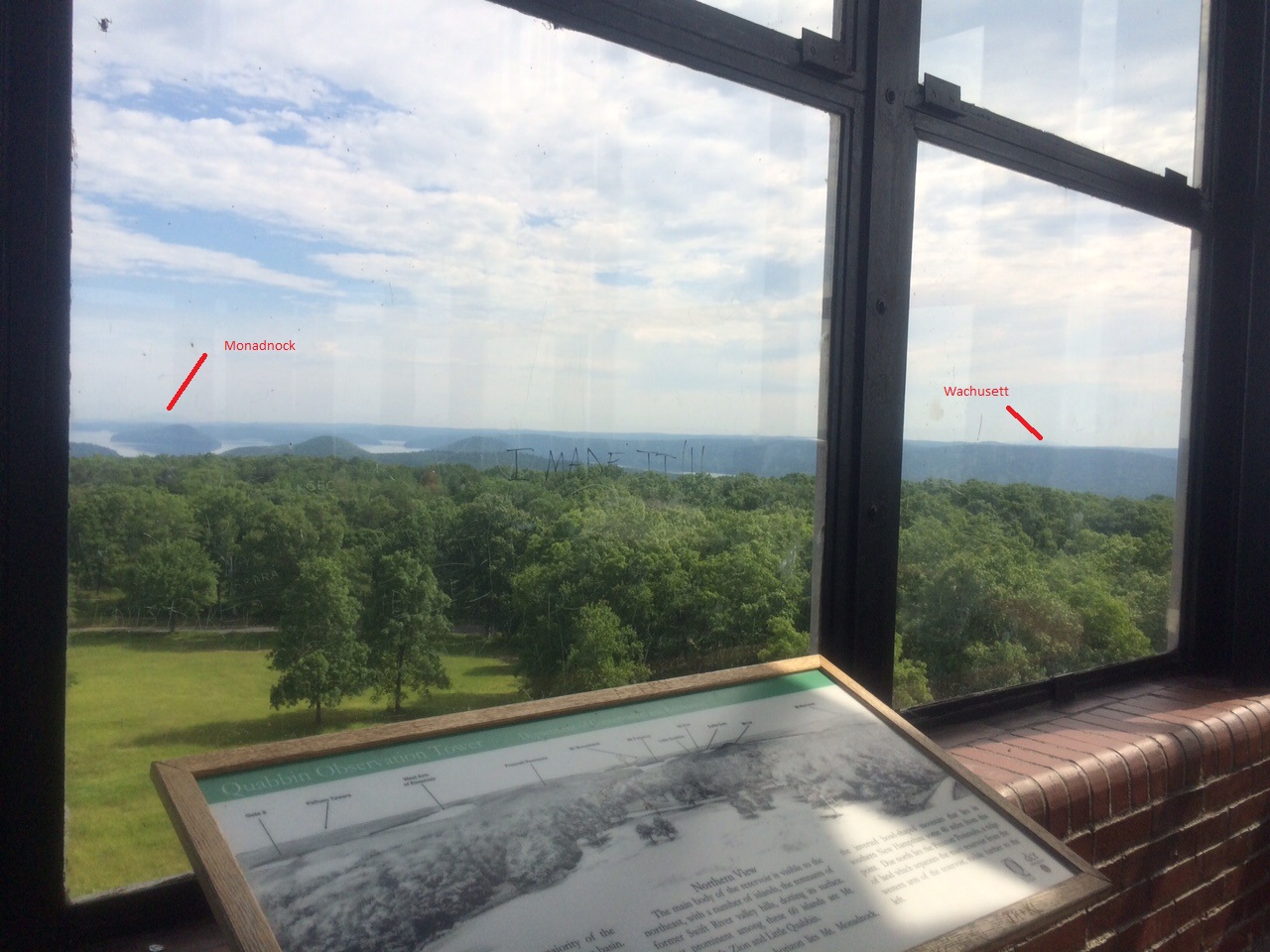 Strawberries...guess I'll be freezing some! 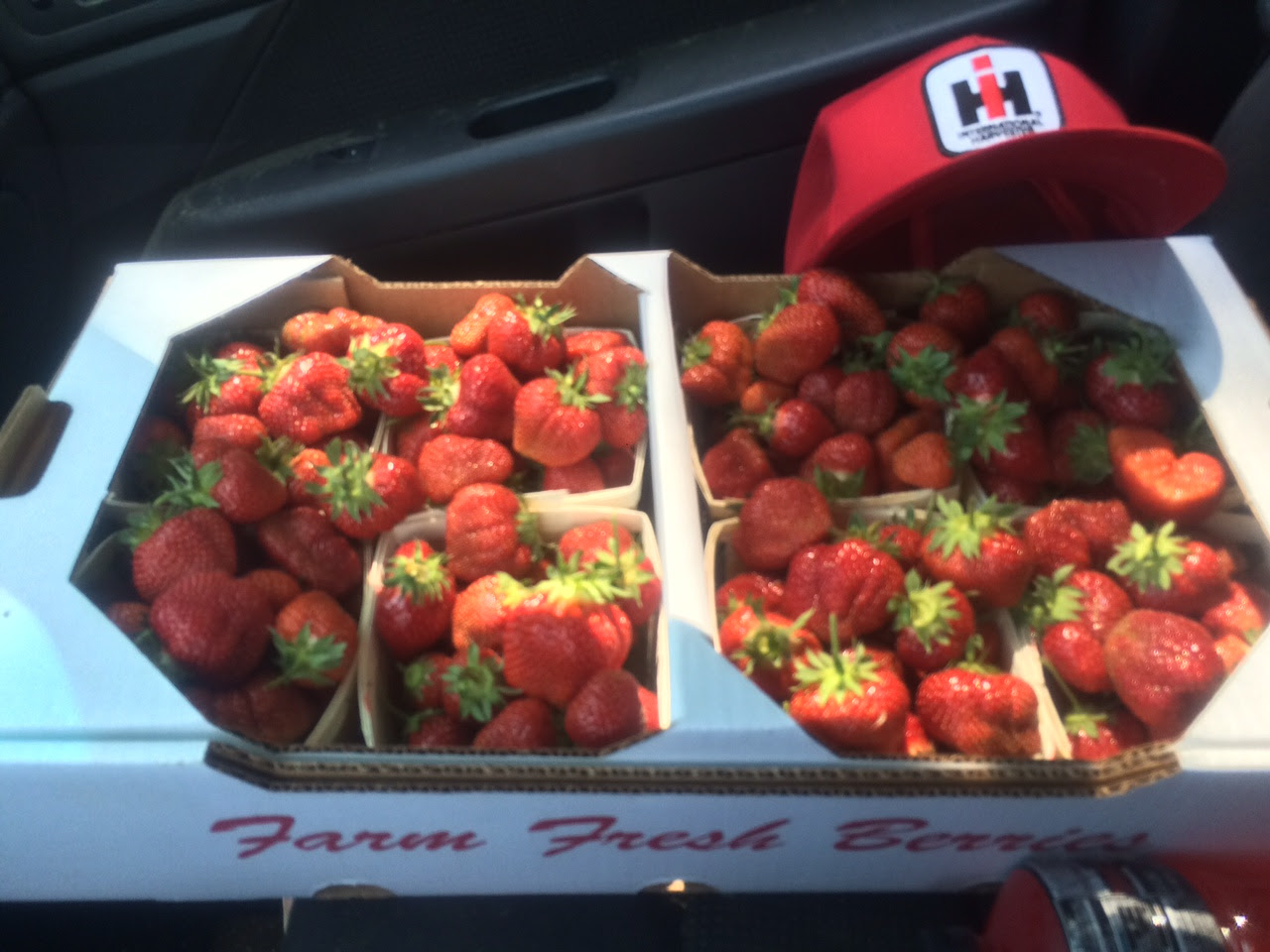 With coffee ice cream to watch the season finale of Game of Thrones. 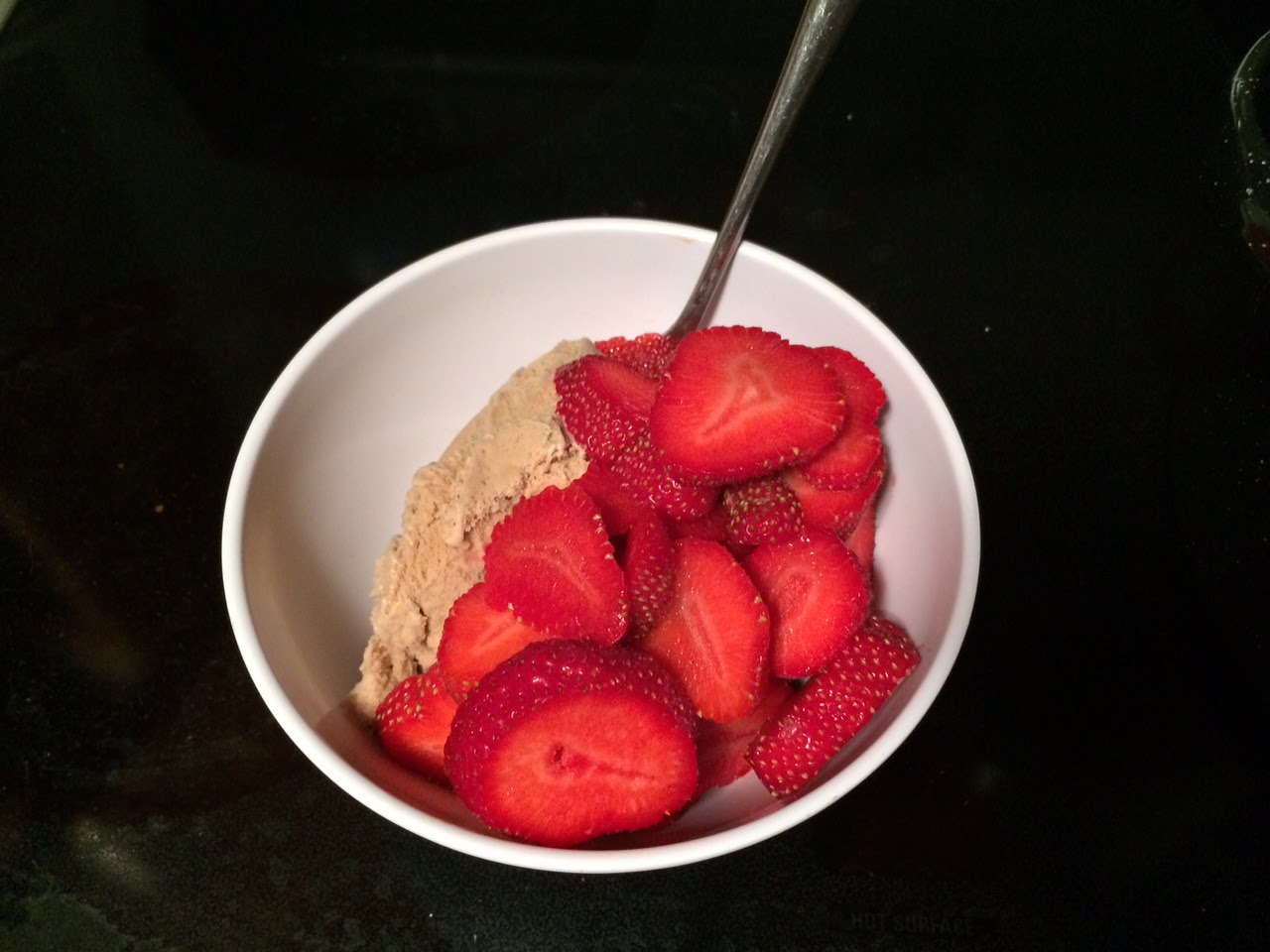