Photo dump from this weekend.

My back/neck/arm that I hurt on New Year's Day was finally healed enough I could putter steadily -- still had to take lots of breaks, frequent massages, heating pads, and exercises my Physical Therapists gave me. Had to use a TENS unit I bought once on Sunday. (The muscle formed a knot, which was pinching a nerve, which was causing severe pain!)

Saturday morning as it was snowing I started a stew.

Look at the color of that beef from Hunter's! Undoubtedly I saw that cow grazing dozens of times over the years. 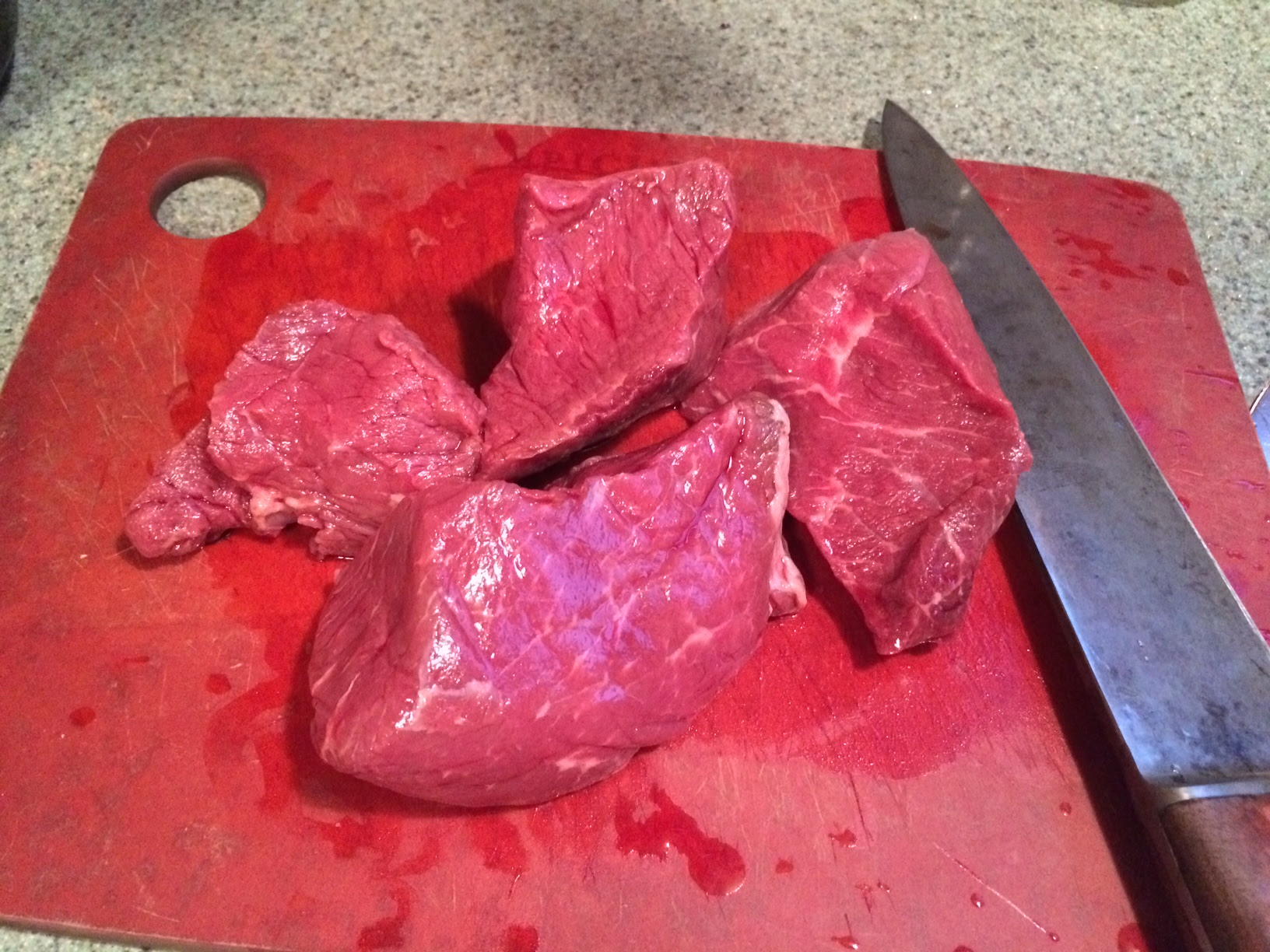 Carrots & Cabbage from Abington Grown. I really like the Winter Farmer's Market they have every other Saturday at the Killingly Grange! 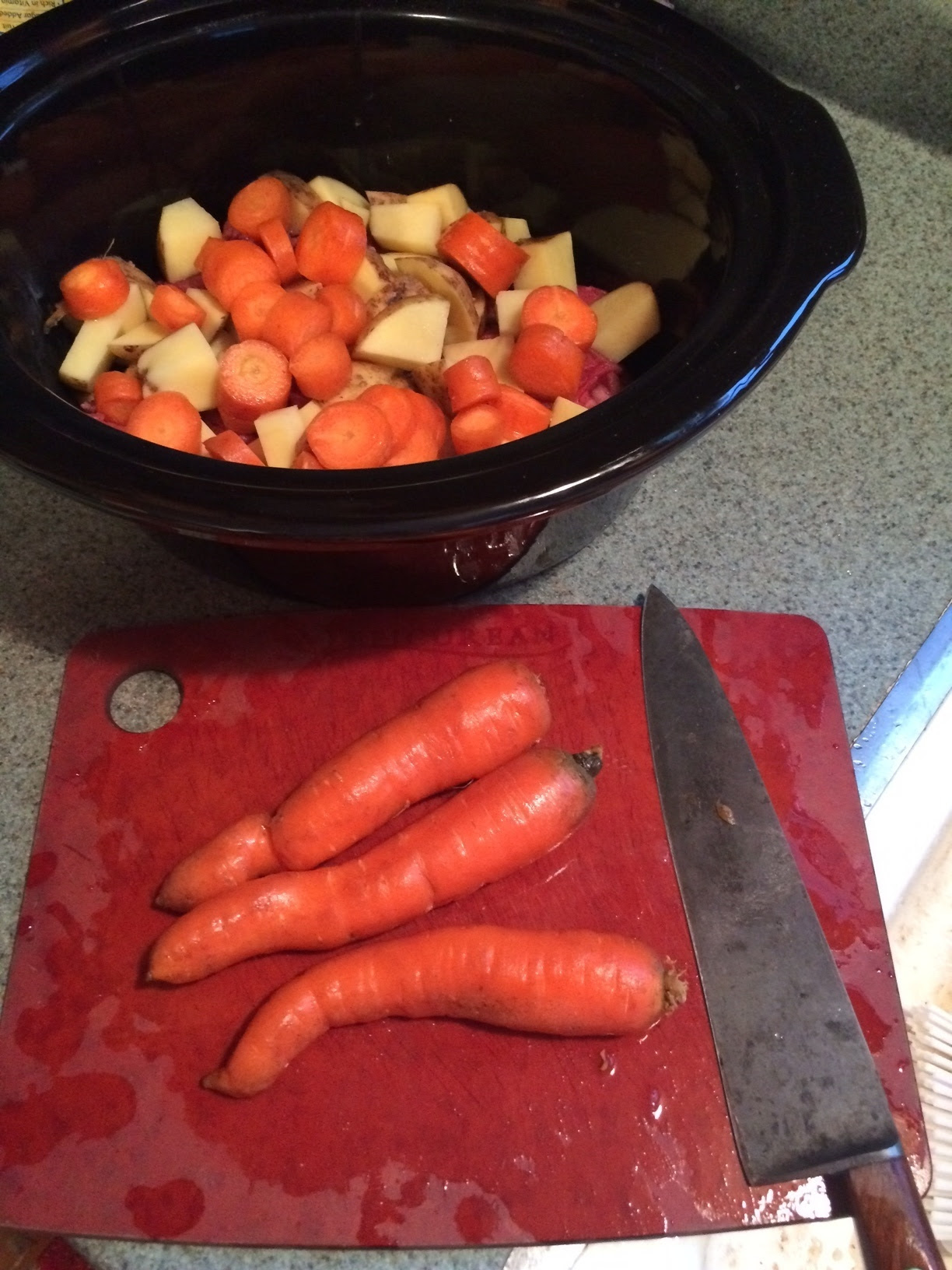 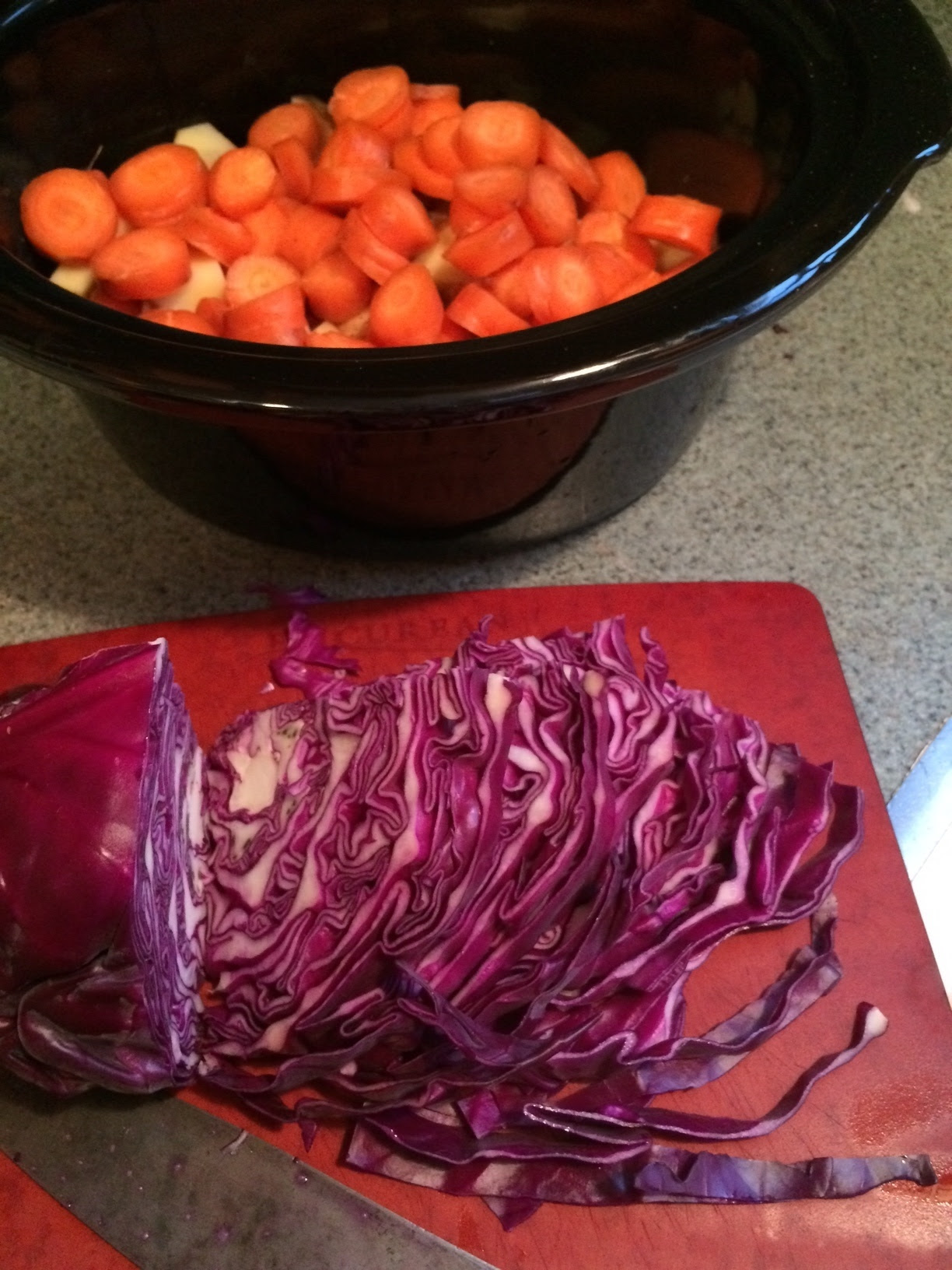 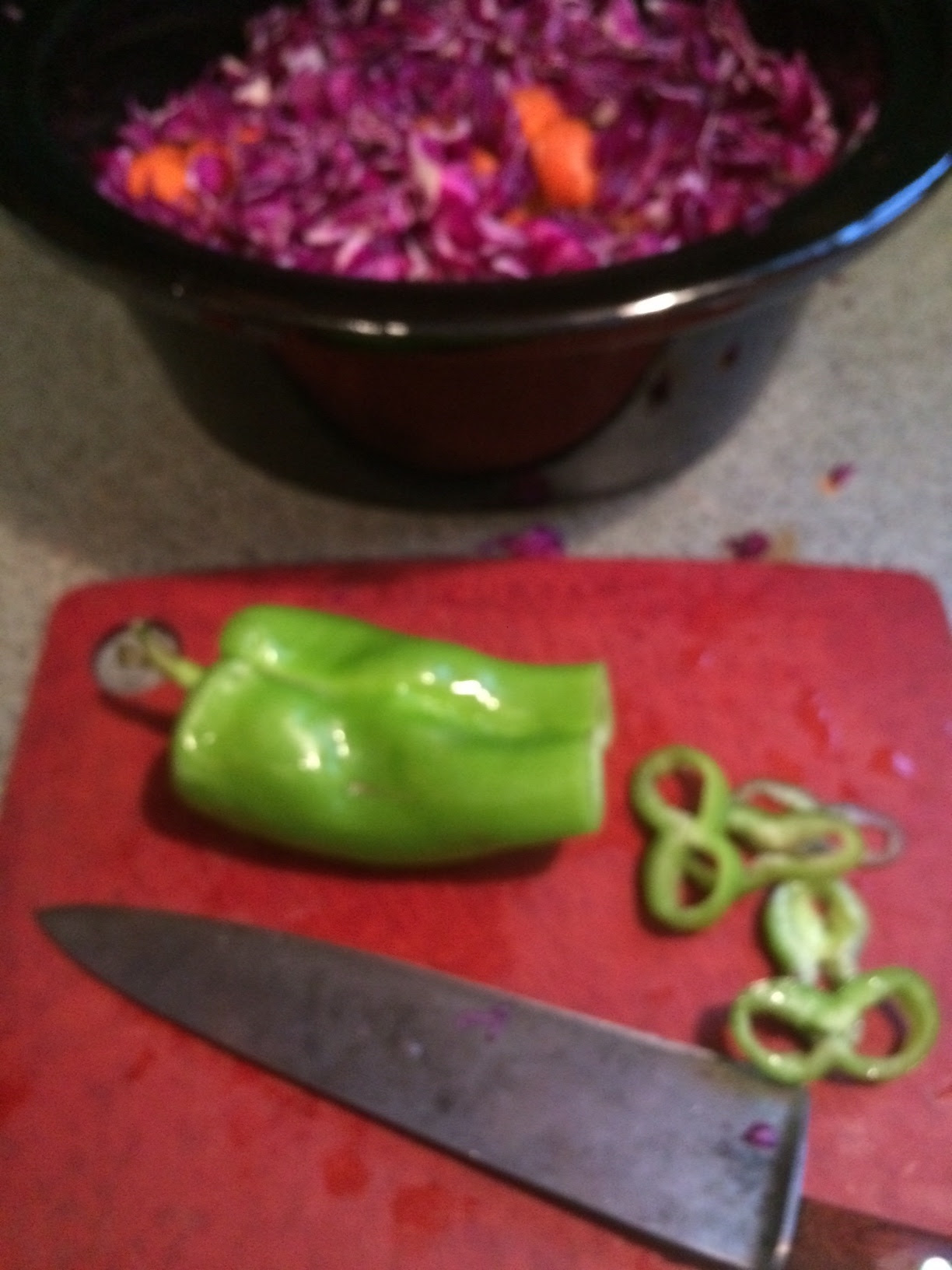 My own onions, though the supply is dwindling (and the reds are starting to send up shoots). 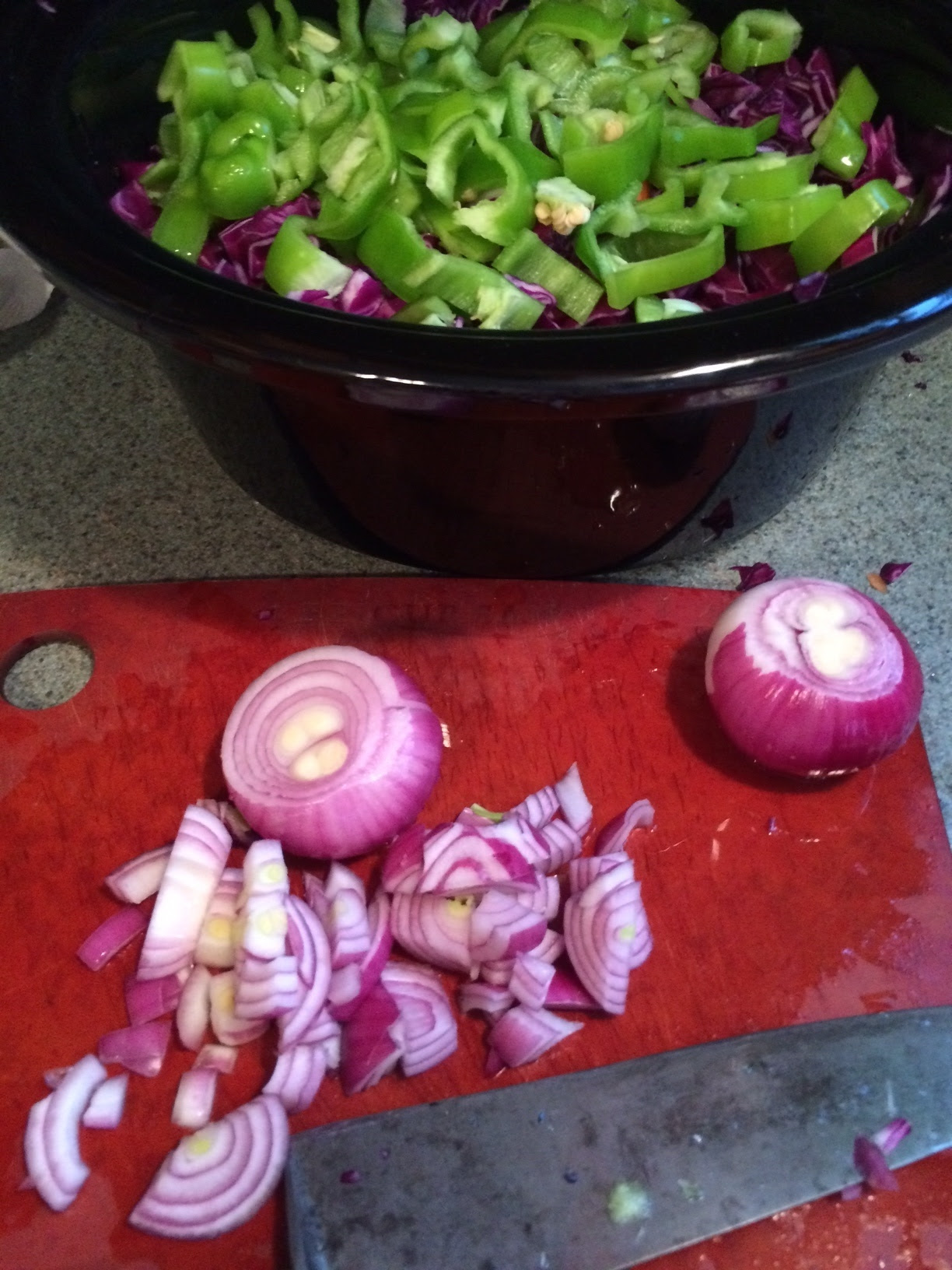 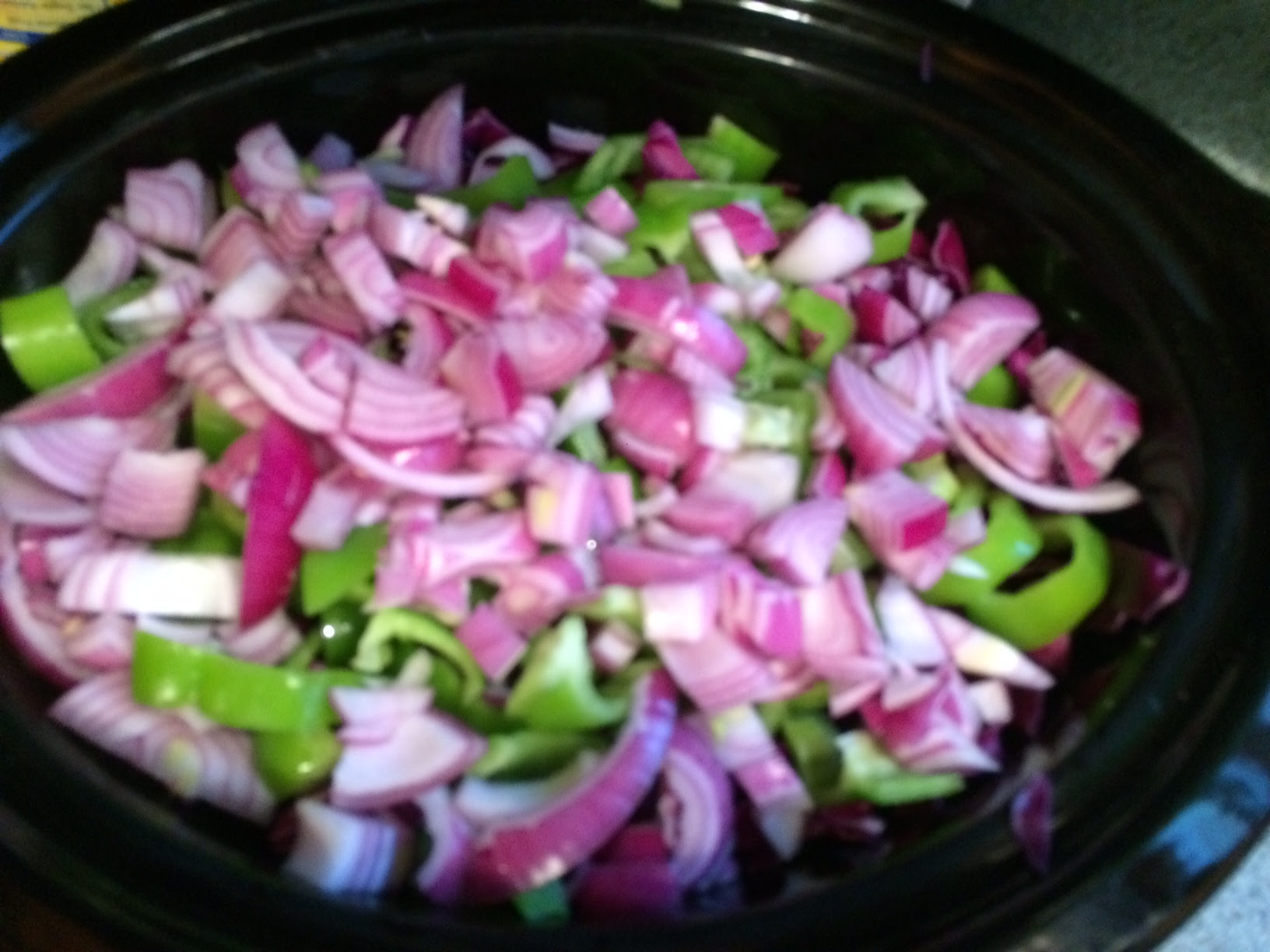 Some cider to help the liquid get going... 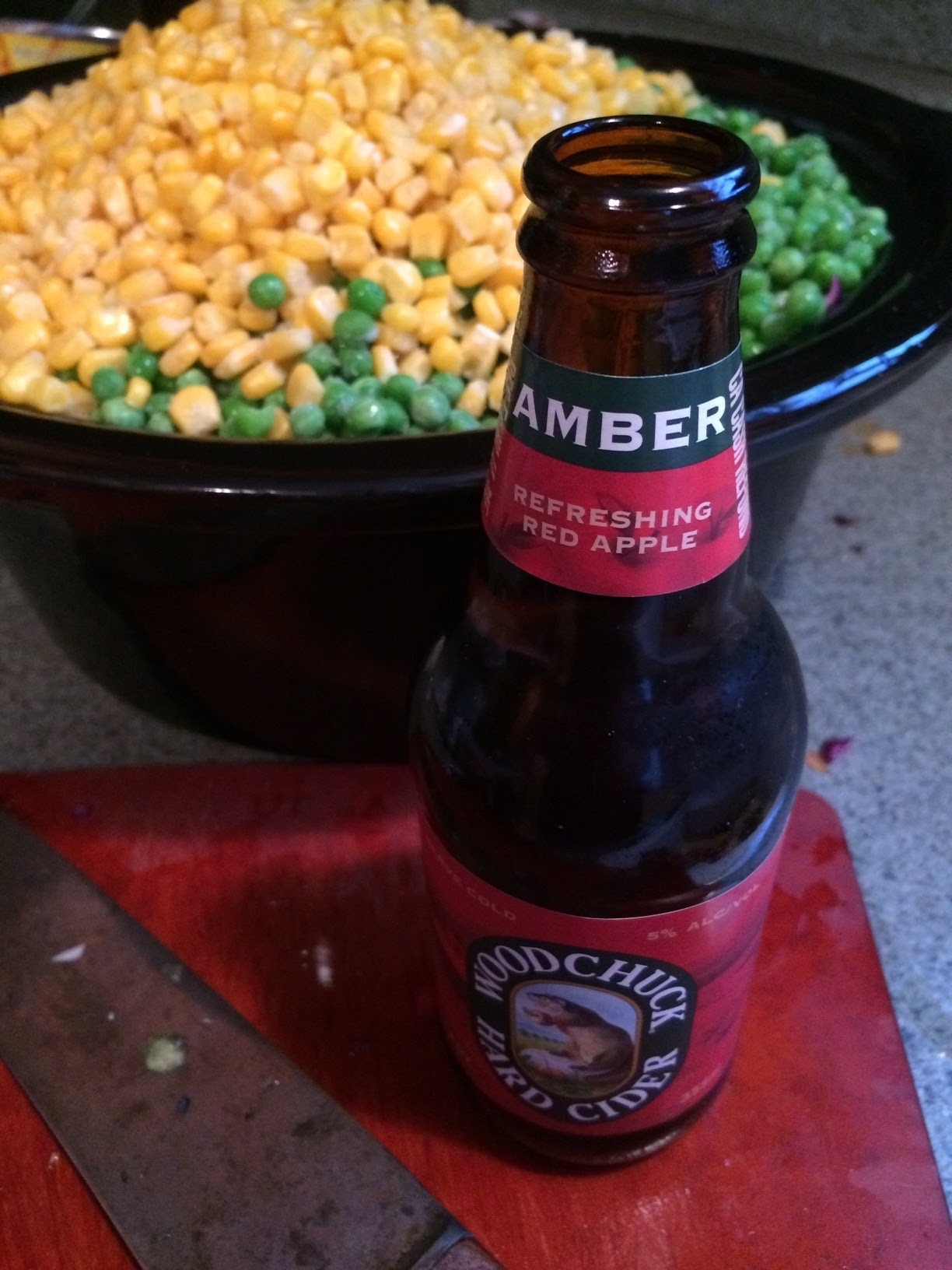 Mostly my own herbs too! 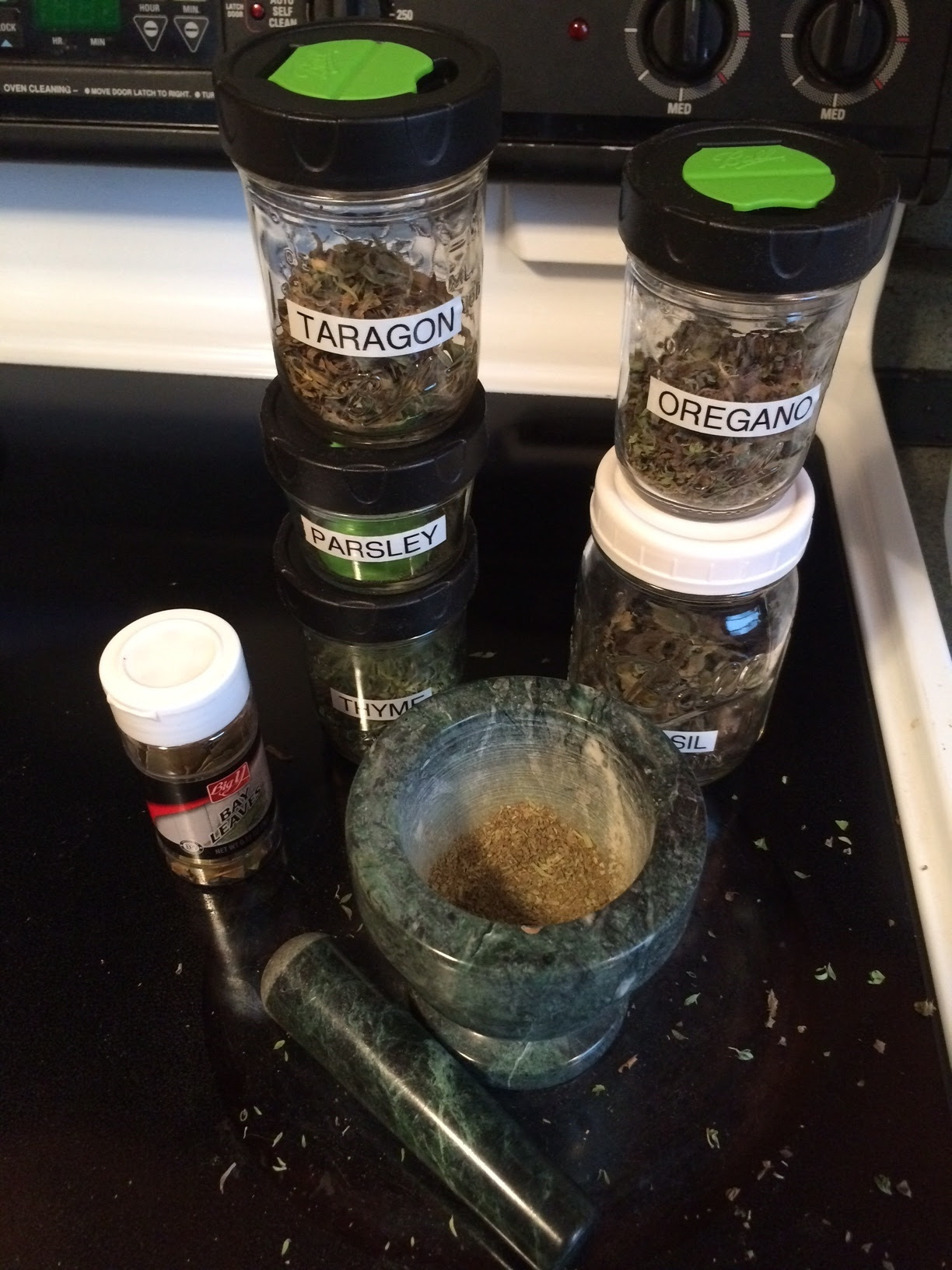 Then I did my bank run (bank was closed! I could drive up and down my driveway in my Fusion, WTH?!), post office, and dump -- then went visited mom for a couple hours to let my neck and shoulder rest.

With a big storm brewing, I decided to see how I was to work on the snowblower. I was really happy it did very well, though I still had to be careful and had some pain.

First real time I've used the propane salamander -- it's already in serious contention for the best $99 I ever spent, made it comfortable for me to work in my garage! 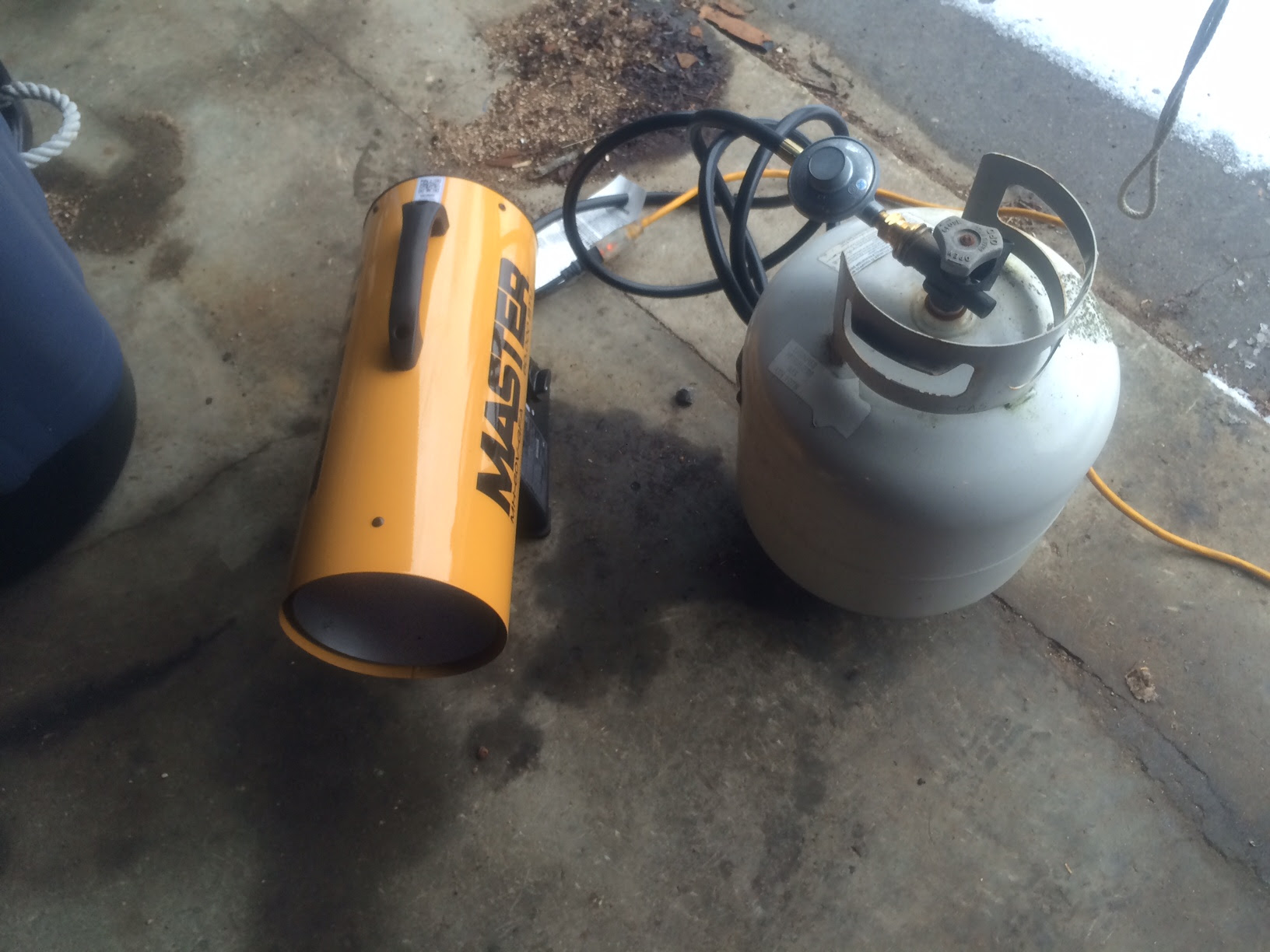 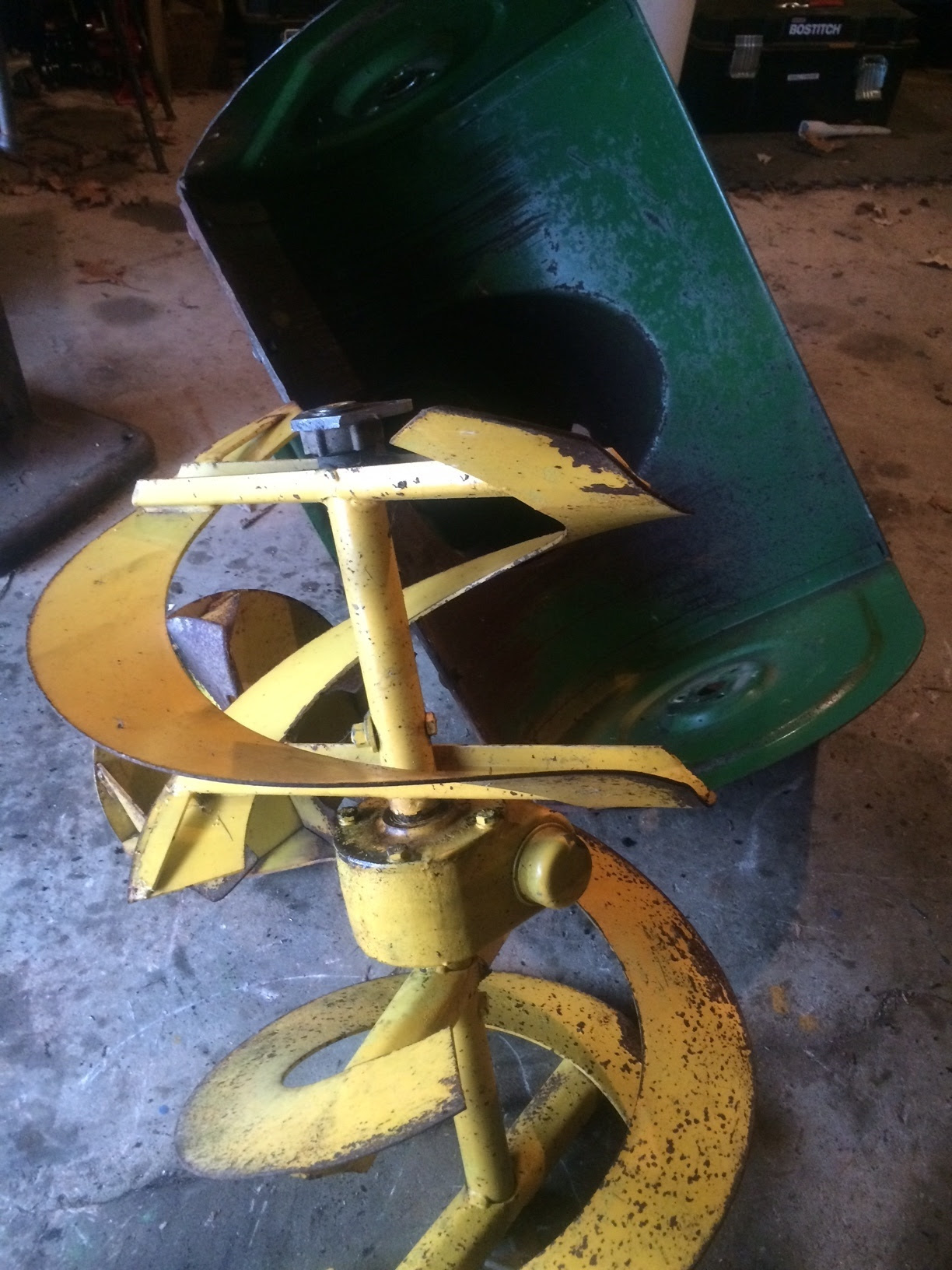 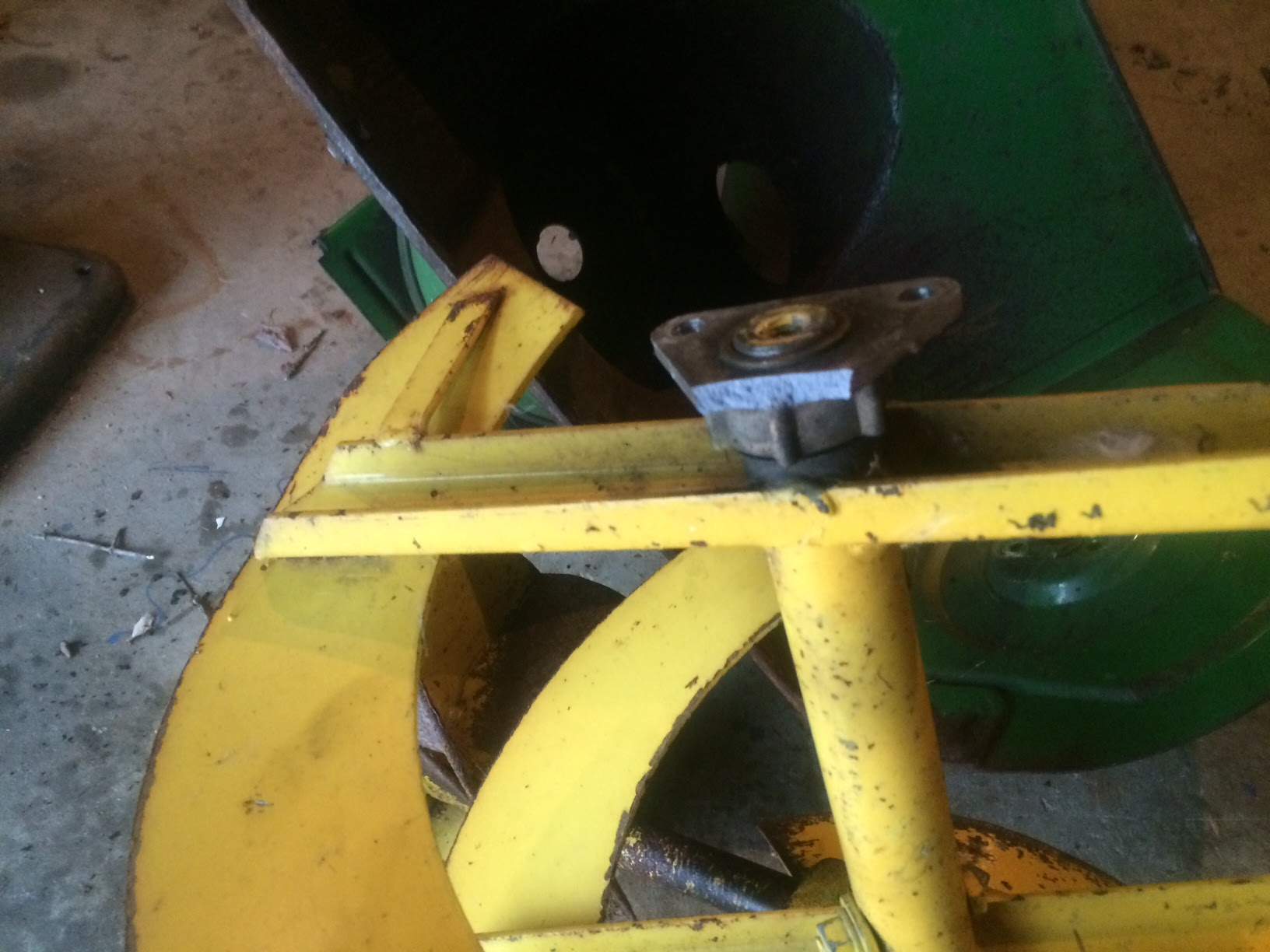 The heater made quick work of melting the snow out of it, so it won't be full of frozen snow come the next storm. 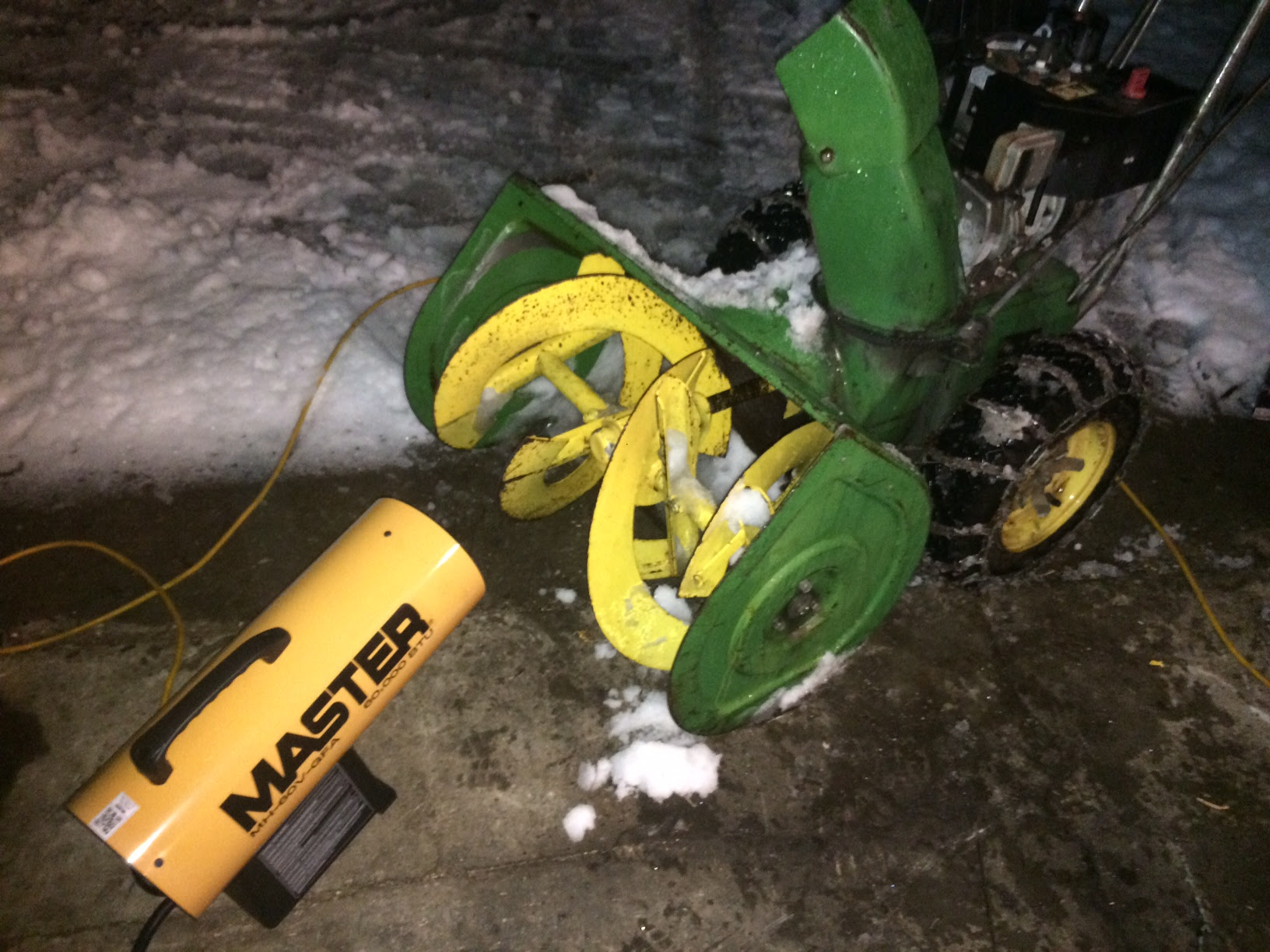 Sunday was yogurt day. Hadn't made a batch since I started at CVS in June, since my schedule was no longer good for the crockpot method I had been doing, and I had been having trouble the last few times I did it. Decided to try a water bath in a cooler this time.

Heat the milk to 185, let it cool to 115 before stirring in some starter (I did a combination of Chobani and Siggi). I'm not sure if I was having issues with keeping it warm or if it was the culture in the yogurt with the last few failures. 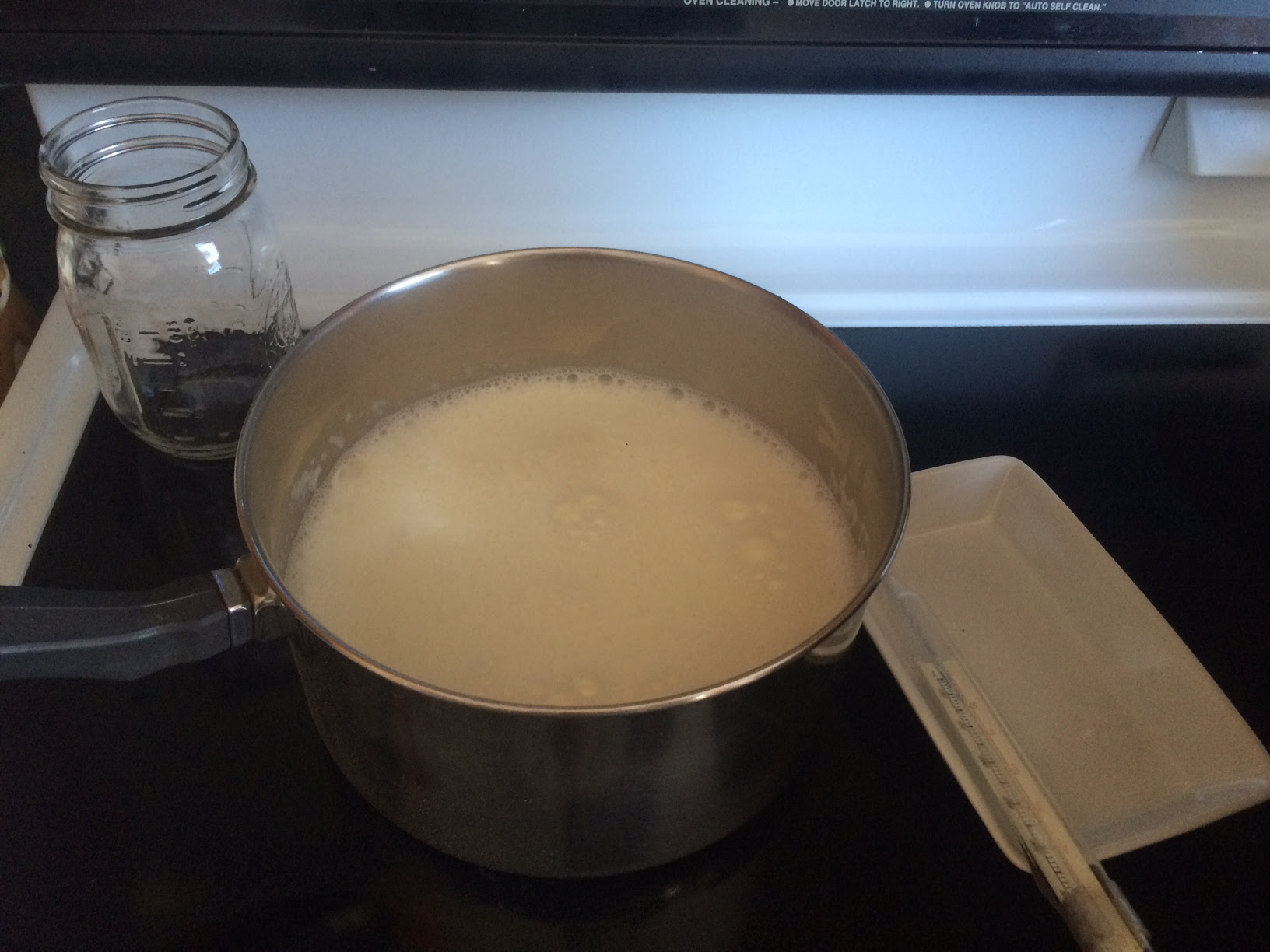 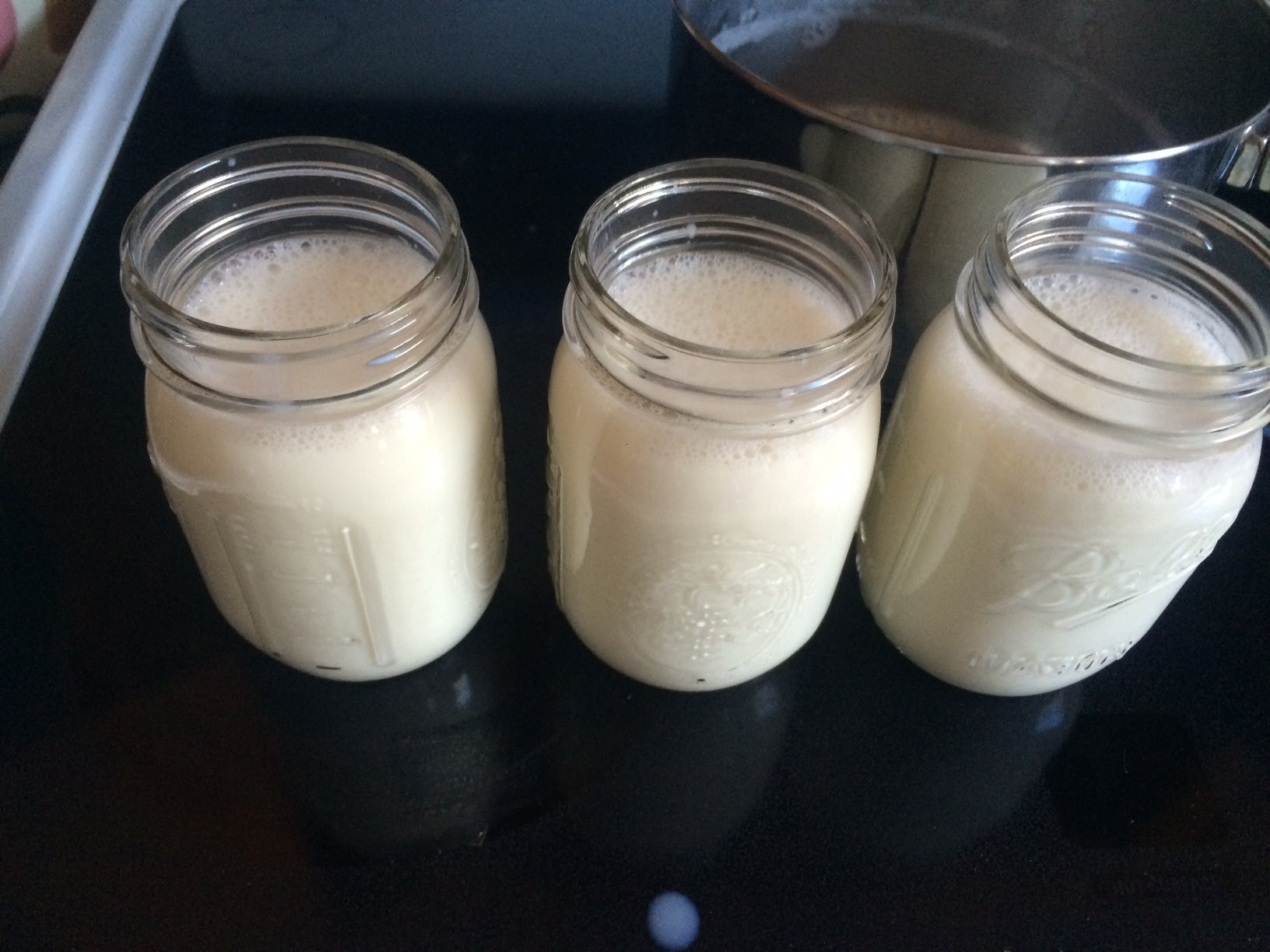 Filled the color with enough 120 degree water to cover the jars. Suppose I could have done it even higher, which would keep the heat up longer. 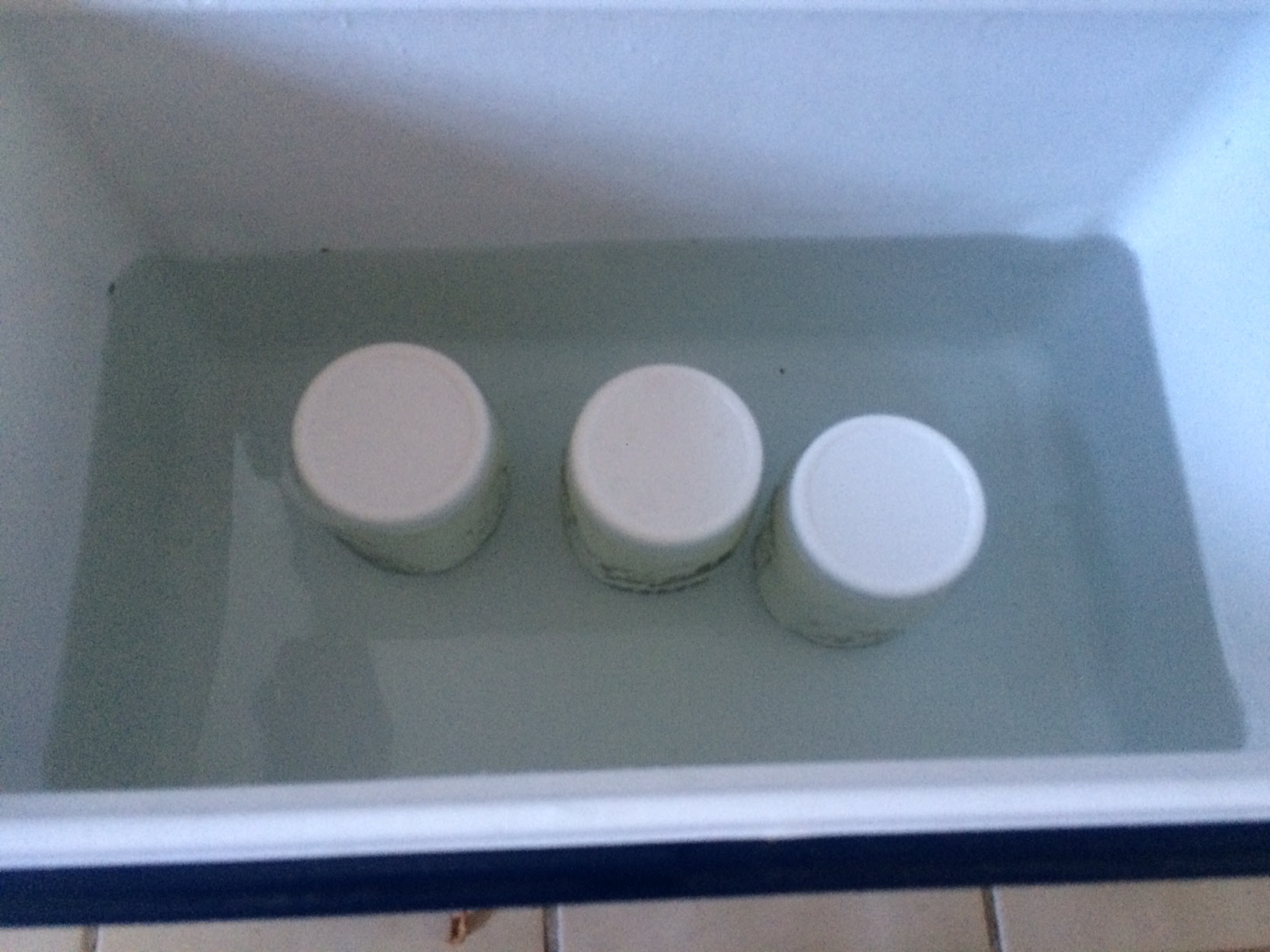 We'll find out tomorrow if it worked!

Over Saturday & Sunday I also slowly got the house filled to the brim with firewood -- we got some cold, wind, and snow coming in this week! 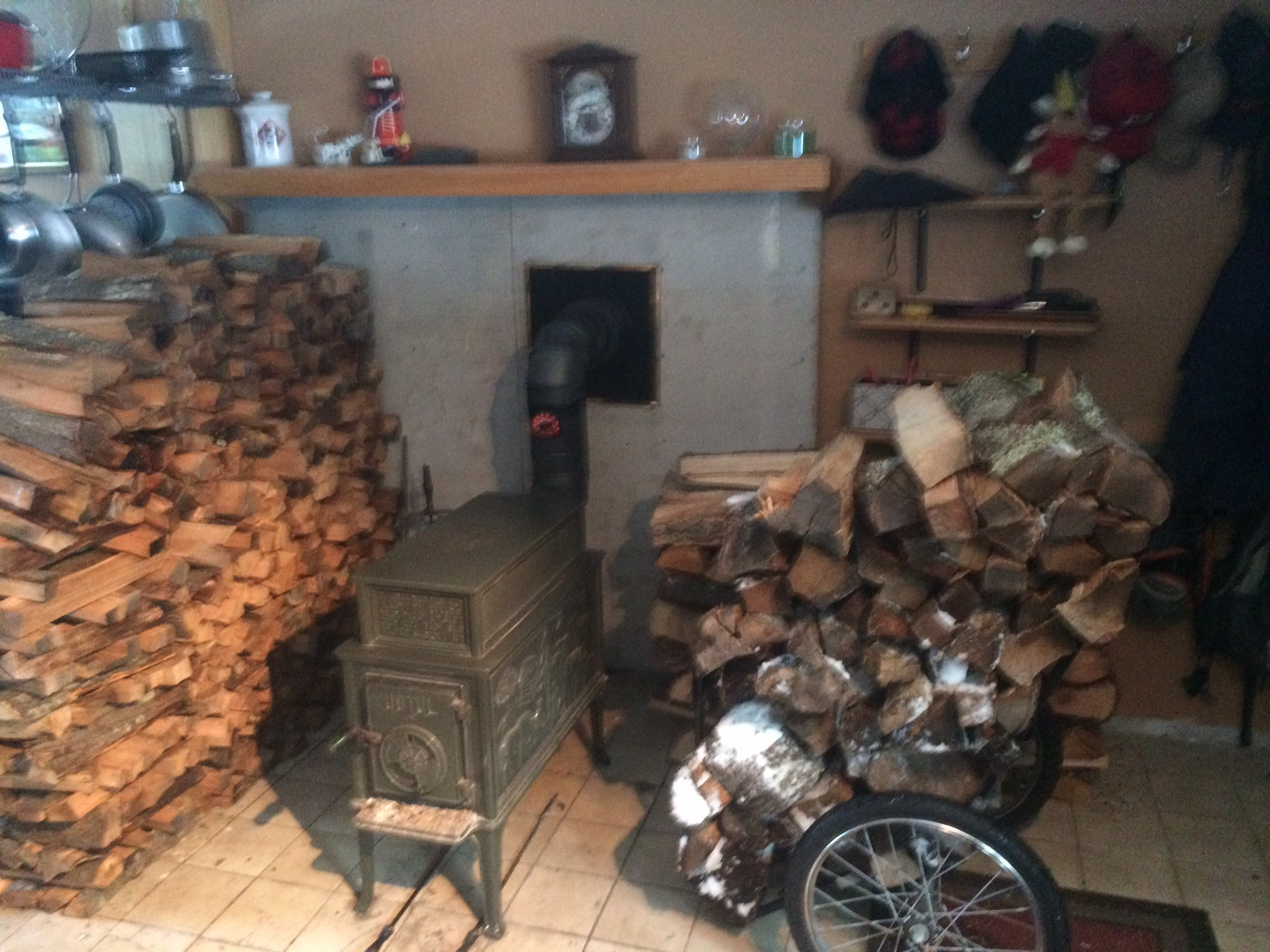 And checking Monday morning, the yogurt set up really nicely! Think I have a new preferred method. 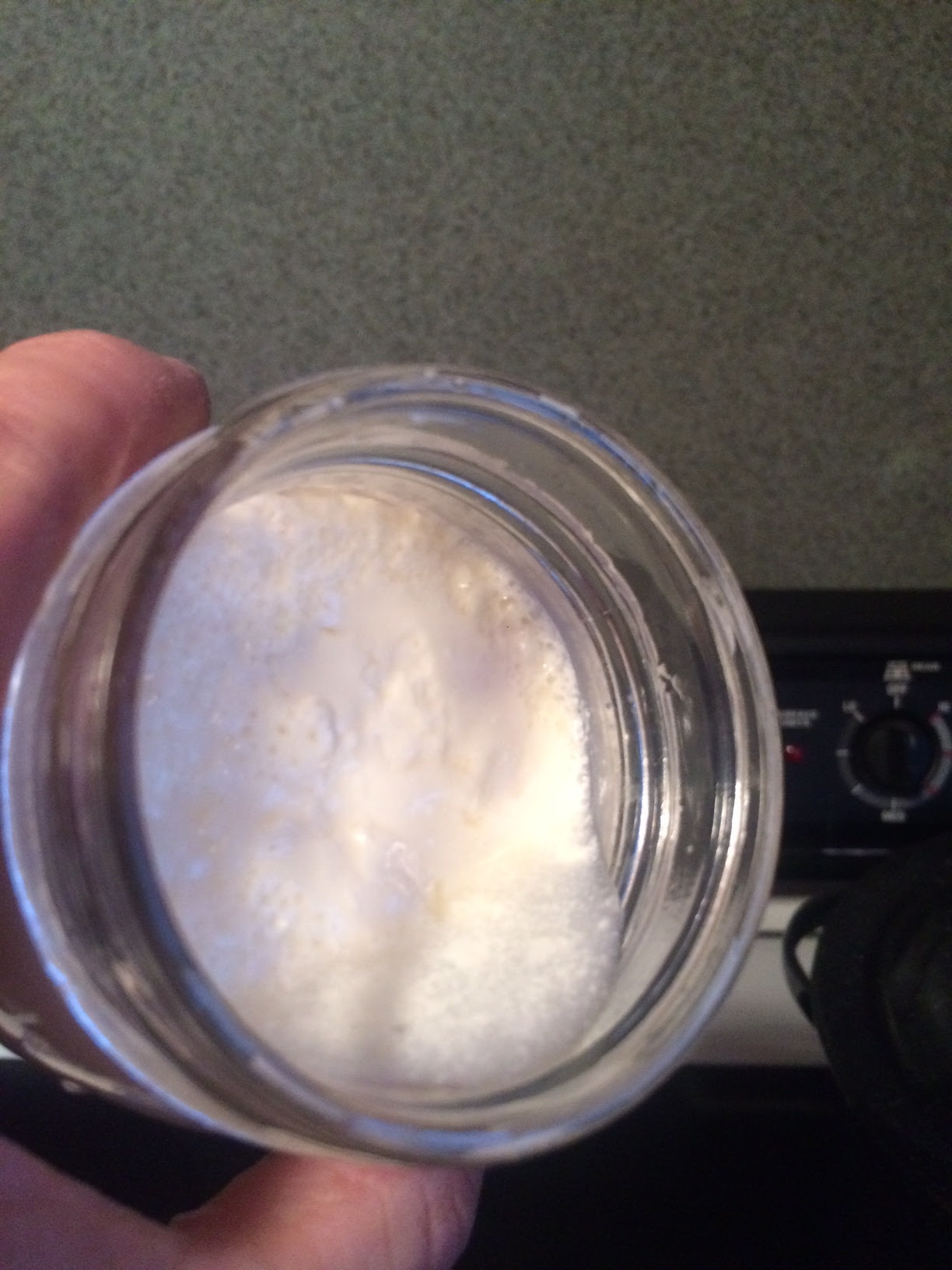