First day of Spring today...first time I've been in the woodlot since early in January when the snows started.

Had planned to drop more trees but the oil cap on my big saw (MS360)broke and all the dealers around are closed on Sunday!  So I blocked and hauled down to the yard more wood then I planned instead.

A Red Oak with the Box Elder sitting on top of it (the Red Maples to the left if you look closely).  Counted 54 rings on the oak, surprised me a little bit but I guess that's about right, the land was pasture up until around 1950.  I was expecting it to be more like 60 to 70.  I do have some "middle age" pasture oaks up in there. 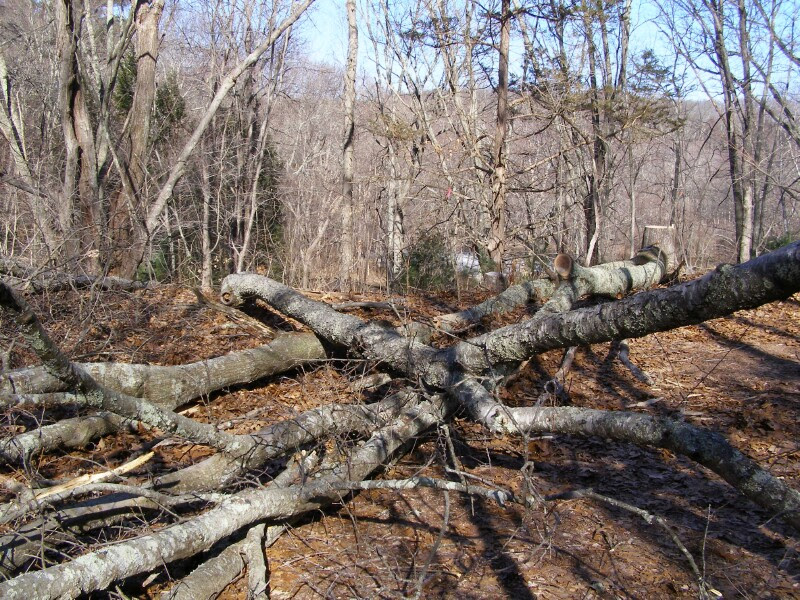 My small saw, the 024AV earned it's keep.  Three full gas tanks plus a little.  Had my least favorite chain I own on it, some sort of safety chain.

Both clumps of grove of ratty Red Maples in the background, left side I had been planning to take down today before I was done in by a flippy cap. 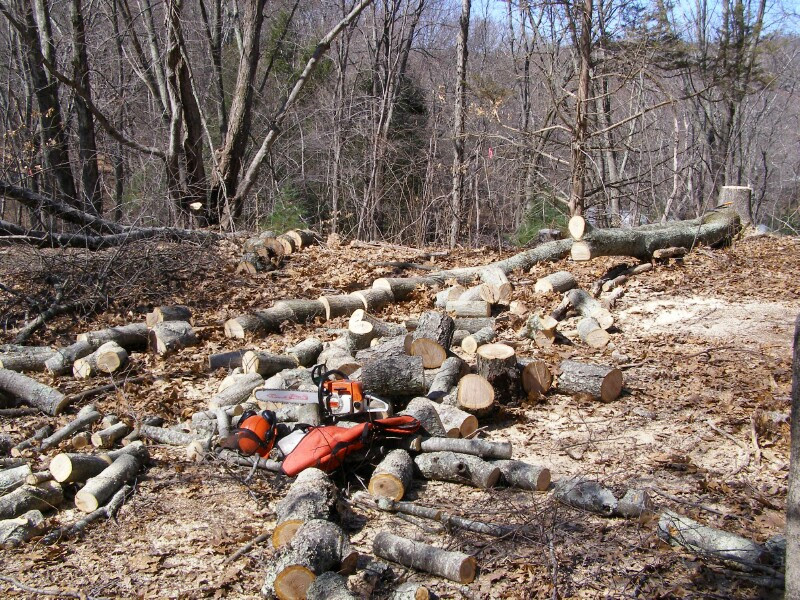 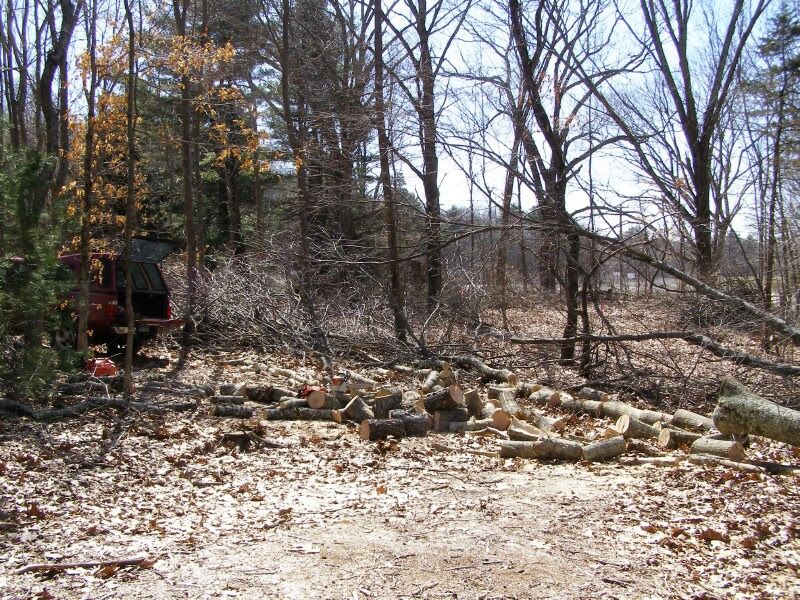 Two loads this size, plus one smaller load, to collect everything in the pics above.  I'm figuring when it's split, I'll be close but not over 3/4 cord that I hauled down to my house today. 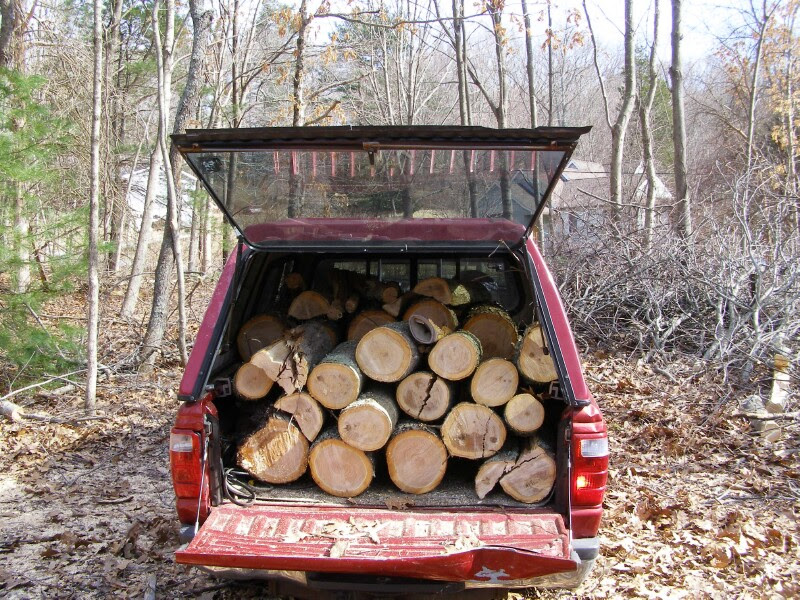